RAYMOND 'Red' Reddington decided it was time to confess in this Wednesday’s (16 June, 2021) of The Blacklist.

In a new episode of the NBC series, the former soldier-turned-criminal bears (almost) all for Megan Boone's Elizabeth Keen in the penultimate episode called Nachalo, which means "beginning" in Russian. 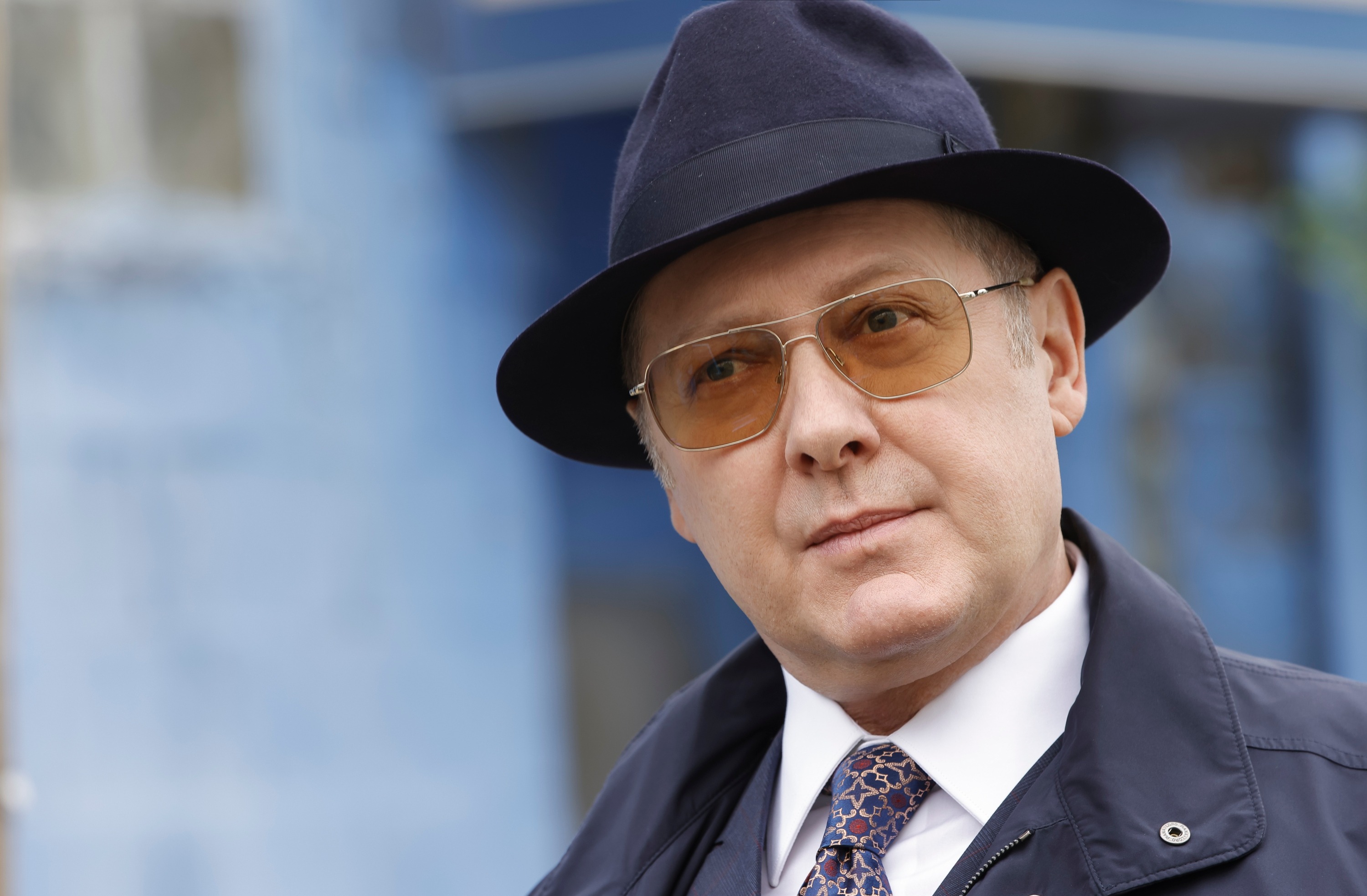 Who is Raymond Reddington in Blacklist?

The latest episode of Blacklist ends before Liz can get a straight answer.

But during his face-to-face with the FBI profiler, Raymond (played by James Spader) does admit to being N-13, the spy that she has been hunting down all season.

His identity remains a mystery but what Raymond does go on to tell Liz is still of value as it is quickly revealed that her mother, Katarina Rostova, is actually alive.

Through black and white scenes, Liz is given an explanation of how her mother Katarina (Lotte Verbeek) became a spy and became romantically involved with her father… the real Raymond Reddington.

Katarina was trying to gather intelligence on the U.S operative at the request of Dom and the KGB when she became pregnant with Liz, whose real name is Masha Rostova.

She let her husband, Constantine Rostov, believe the child was his and continued her relationship with Raymond, also married with a child of his own. 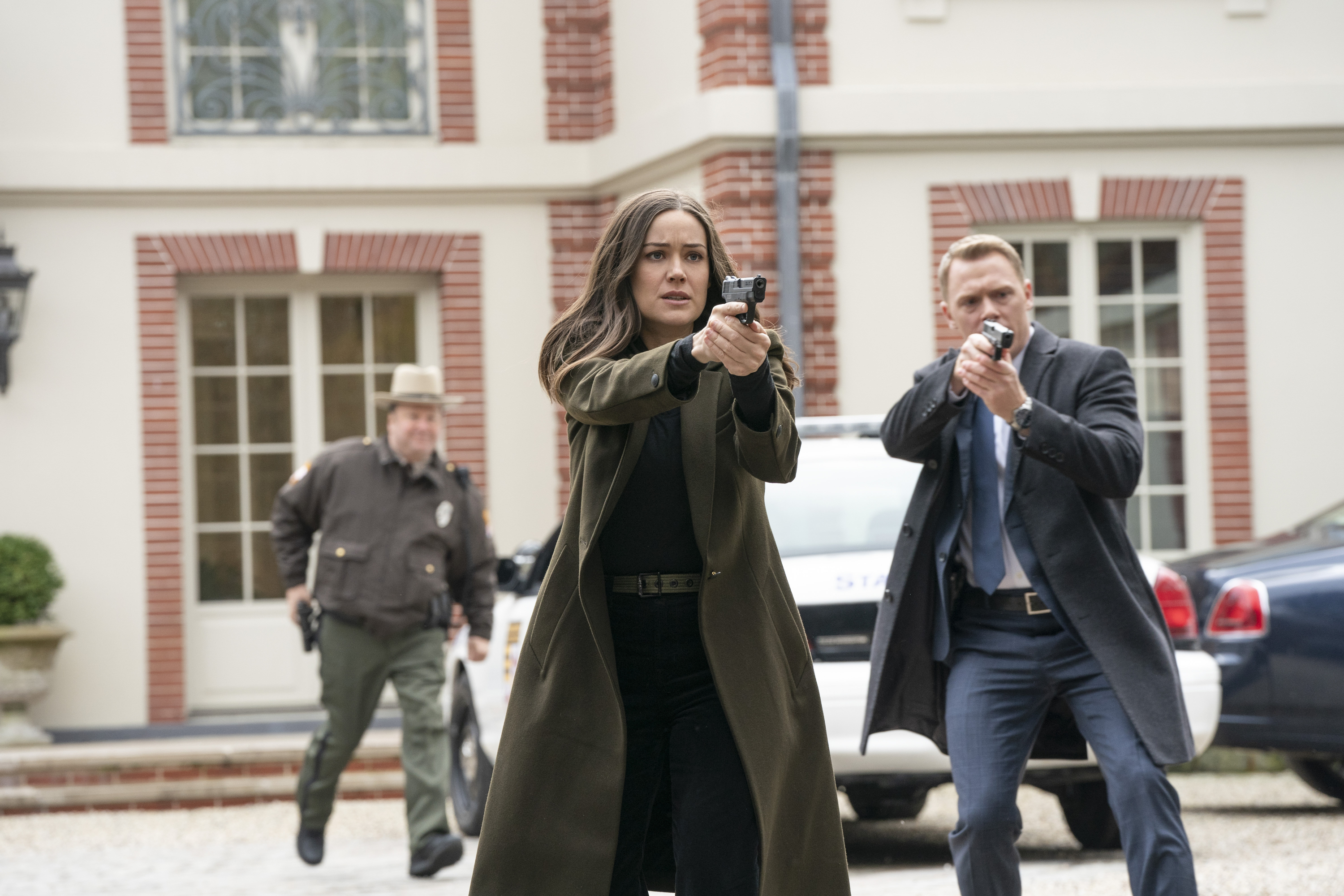 After the lovers find out that they have been spying on one another, things took a turn for the worst as a very young Liz shot and killed her father, then in a fight with Katarina who had come to take her during a mysterious fire.

The woman believed to be Katarina is actually named Tatiana Petrova and was tasked by Dom and Ilya Koslov to take over Katarina's identity as the real Katarina went into hiding to protect herself and Liz.

Seeing her daughter being sent to Sam, Liz's adoptive father, Katarina decided to "create" and "construct" a new Raymond Reddington, as the U.S. government was never made aware he had died, capable of protecting Liz, whilst being controlled by Katarina.

But as she finds out a man had to undergo "a complete transformation" to become the new and improved Red, and before getting the answers to all of her questions, Liz is shot when Neville Townsend storms Raymond's "epicentre." 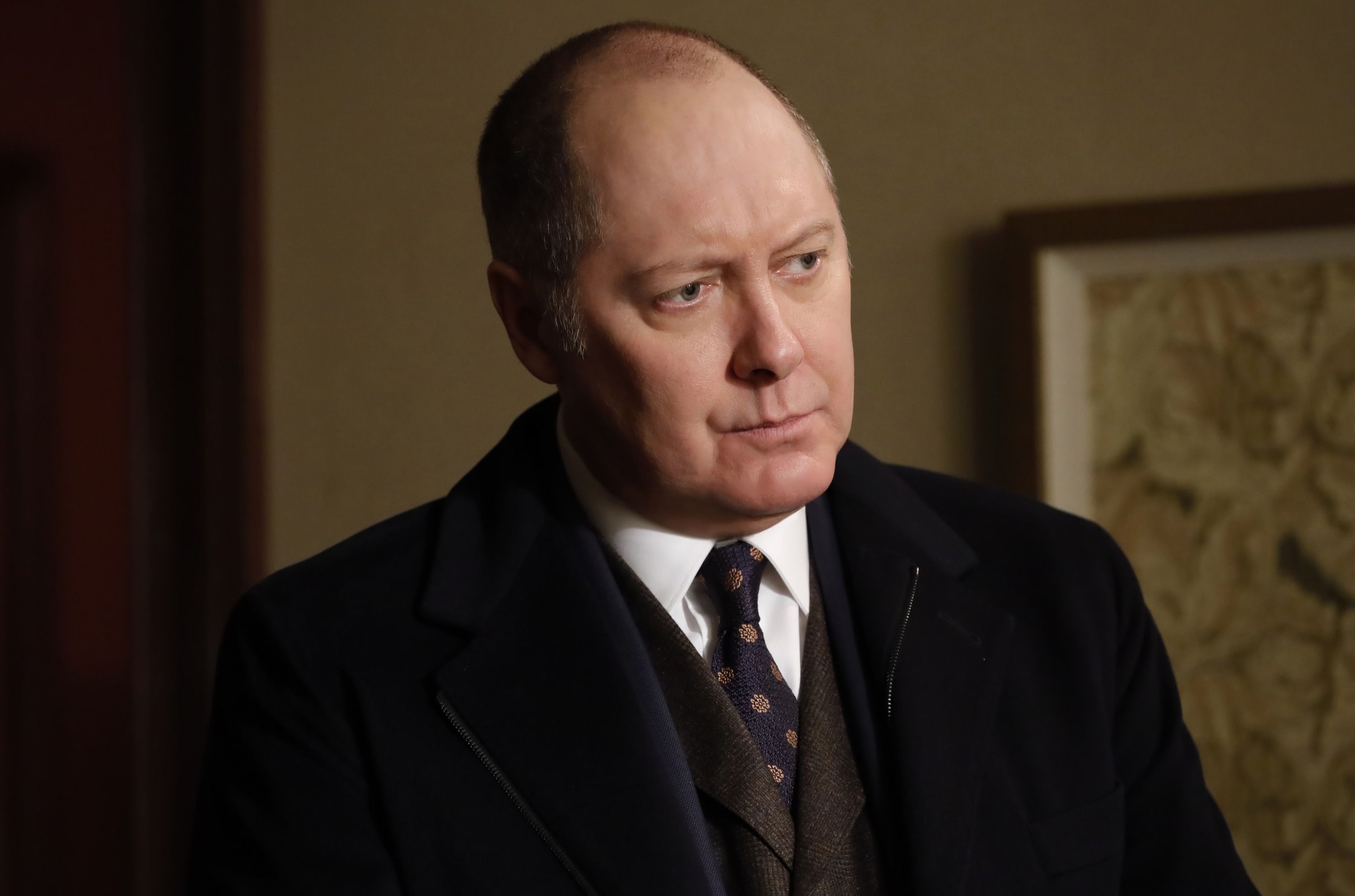 What are the fans theories about Raymond Reddington's identity?

With one last episode left of The Blacklist's eighth season, fans are coming up with their best theories around Red's identity.

A previous theory, now dismissed, has said that Ilya took Red's identity. As it turns out, she is only a friend of Red's.

Some of them have once believed that Raymond is none other than Katarina, who was willing to go under the knife to protect her daughter.

This theory would not only explain their DNA match but also why Katarina is not seen throughout the whole series and why Red never fully explains her whereabouts.

Reddit users have speculated that Red is really Liz's father, the real Raymond Reddington, trying to protect her by keeping the entire truth under lock and key.

Others believe that Red is someone related to Liz, but not her father. An un popular opinion even states that he could be a relative of Constantine Rostov, Katarina's husband.

For now, and until season eight's finale, fans can only guess. 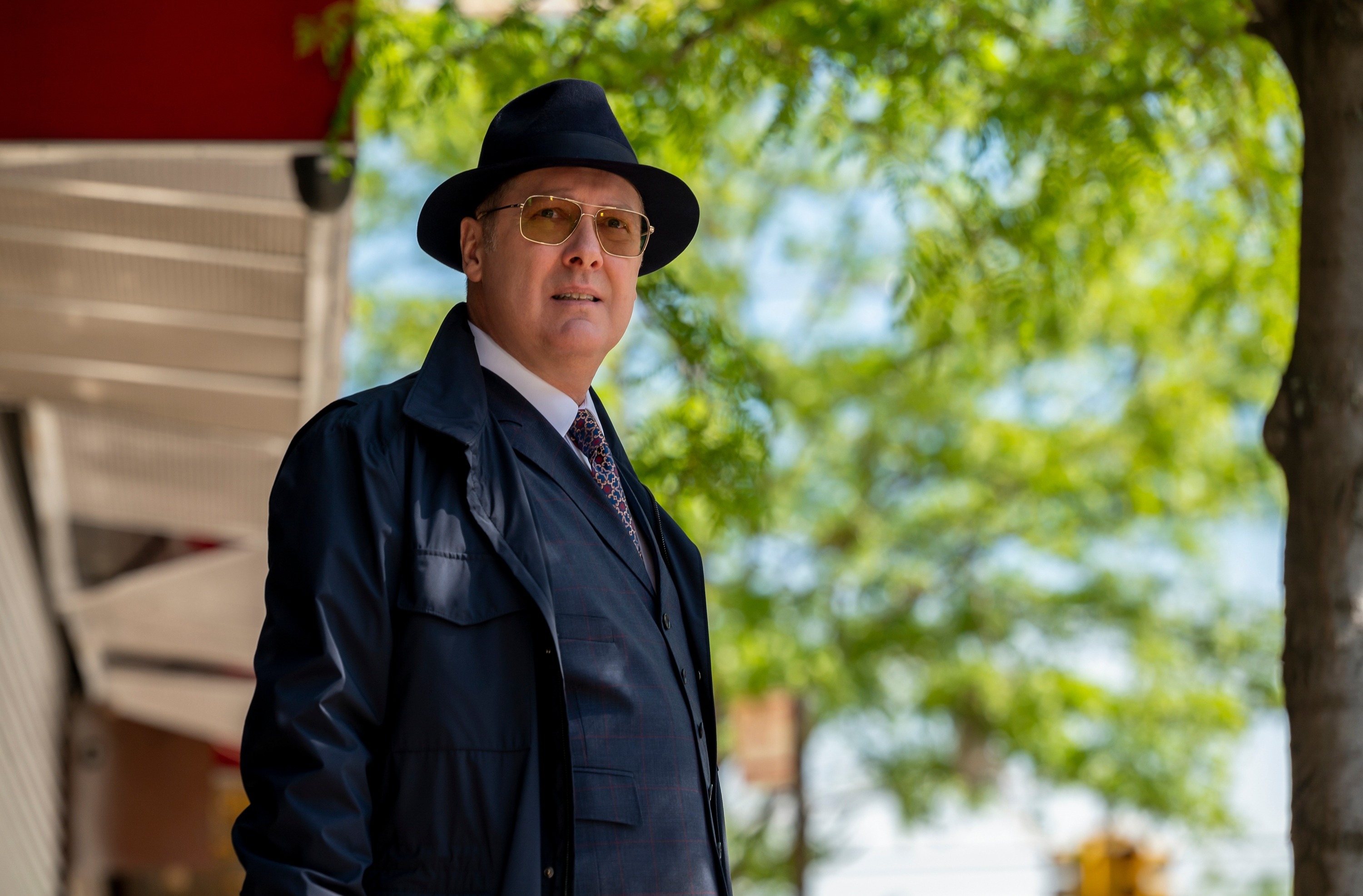 When is The Blacklist season 8 finale?

Luckily for them, the last episode is only a couple of days away.

Season eight's finale will premiere on Wednesday, 13 June, 2021, over on NBC and already has a synopsis at the ready.

The synopsis reads : "When Reddington takes Liz to the mysterious epicentre of his empire, their shared past reveals itself and long buried secrets are divulged."

Viewers will then have to wait months before The Blacklist returns to the screens for its ninth season… without Megan Boone.