BRIDGERTON star Jonathan Bailey has admitted the 'really enjoyable' Netflix sex scenes were so complicated that they 'felt like stunts.'

The actor 32, who plays Anthony Bridgerton, was full of praise for the show's intimacy coordinators, for making sure everything ran smoothly. 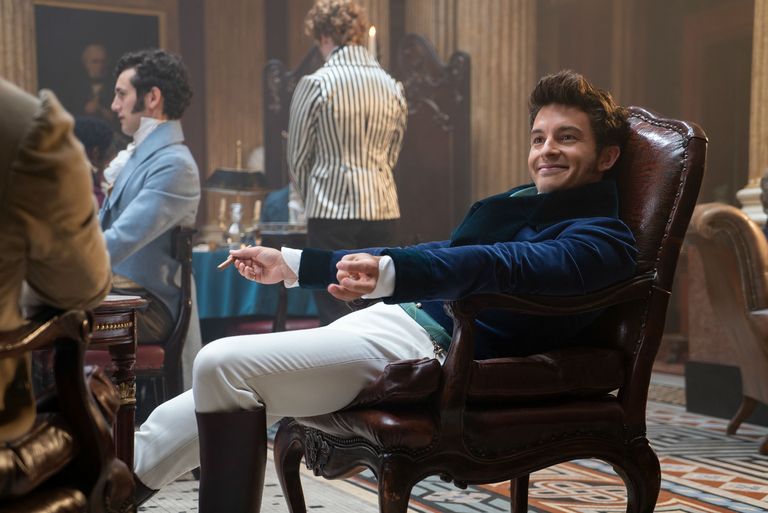 The actor felt very comfortable bringing the intimate moments to life, as he explained to Digital Spy.

"You know what, it sort of felt like stunts and brilliantly so, because we had an intimacy coordinator, which is relatively new I think in the industry, and I can't believe there was ever a time when they weren't in place," he shared.

"Because of that, it was all incredibly safe and it became really fun," added Bailey, before referencing his co-star's professionalism.

"Sabrina Bartlett [who plays Siena Rosso] is brilliant, who a lot of my creamy scenes were with, and we knew each other socially from years before, so we hit the ground running."

The Broadchurch star also discussed how Bridgerton will provide a platform to express on-screen sexuality in a new light.

He explained: "It was a brilliant opportunity to show how there's different ways in which you can have sex.

"You can tell the story in their relationship and their power dynamic and how they're feeling in that one moment, in the way they do interact sexually.

"So yeah, it was brilliant. I really enjoyed it." 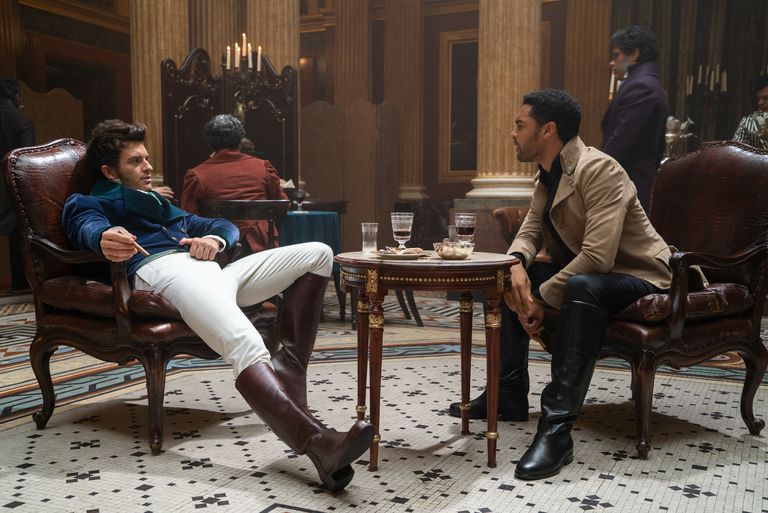 The new Netflix show follows Daphne Bridgerton, who is the eldest daughter in a powerful and wealthy family and wants to meet a man and get married.

However, following the death of her father, Daphne must be chaperoned by her possessive older brother Anthony (Jonathan Bailey), who is also struggling to find love.

Daphne then comes into contact with the insubordinate Duke of Hastings (Regé-Jean Page) and they come together to develop a plan that will keep her safe.

Bridgerton will be available to watch on Netflix from Christmas Day