Britain’s Got Talent’s is heating up and tonight the first live semi-final is going to be broadcasted across the nation.

For one act, it seems their chance of winning the £250,000 prize money as well as a place in the Royal Variety Performance could be slim.

Flakefleet Primary School Choir wowed the judges with their audition, and their joyus performance earned them a Golden Buzzer from judge David Walliams.

Whilst they were the initial favourites to scoop top place this series, according to new odds, they’ve got a big disadvantage when it comes to what act the public usually votes for.

Bookmakers OddsMonkey have looked back through every series since the Golden Buzzer was first introduced in 2014 and compared the acts which received the golden ticket to those that won the series.

Rather surprisingly, a Golden Buzzer act has never won a series, the best place one has come is third which has happened on four occasions – Bars & Melody (2014), Boogie Storm (2016), Daliso Chaponda (2017) and Donchez Dacres last year.

Whilst it statistically doesn’t look like Flakfleet Primary School Choir will win the show, they have a good chance of getting into the final.

The likelihood of a Golden Buzzer act to be a finalist is 52 per cent, not including the top-three finish which is currently 16 percent.

A spokesman for OddsMonkey has said: “As our research has shown, the Golden Buzzer does little for you, indeed we have never seen a Golden Buzzer winner on Britain’s Got Talent.”

However, according to their odds on who is to win, Flakefleet Primary School are in second place with 5/1. 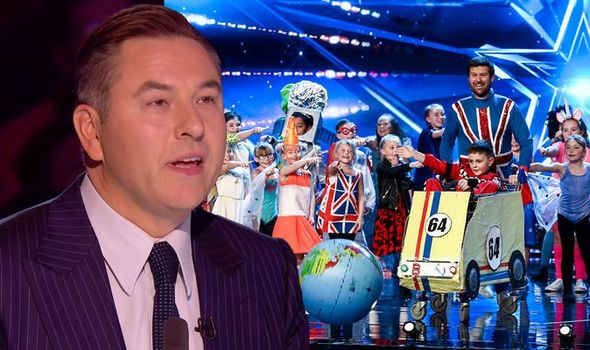 Whereas Amanda Holden’s Golden Buzzer act Chapter 13 set to take the number one spot with odds of 9/2.

As for the experience of taking part in the show itself, last year’s winner Lost Voice Guy, aka Lee Ridley spoke exclusively to Express.co.uk about his time on the nation’s favourite talent show and what it felt like to win.

Meanwhile, those tuning into tonight’s show can expect to see a wide variety of acts battling it out.

Acrobatic figure stakes Rosie and Adam and are going be rollerblading onto the stage hoping another dangerous routine will impress those watching at home.

Viewers should also be prepared to get spooked as the Haunting is back with another terrifying magic trick. 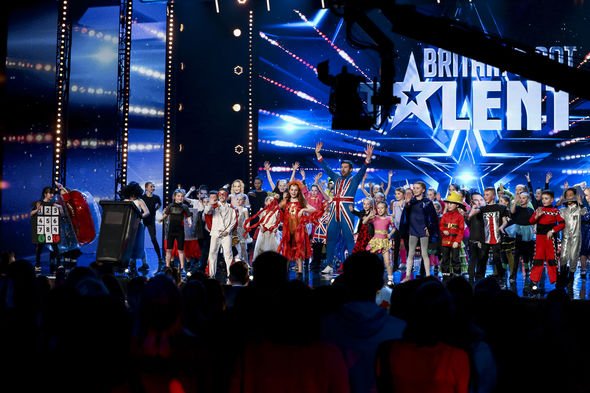 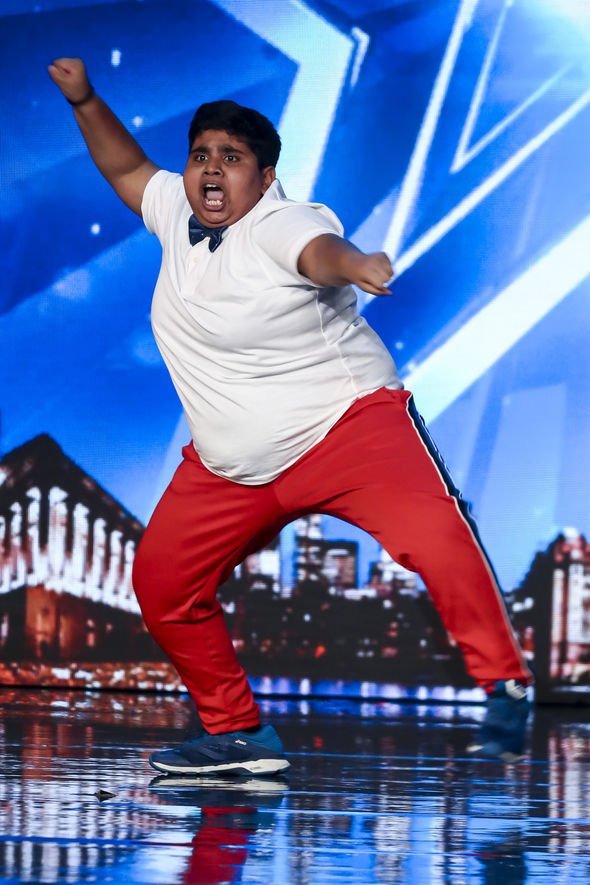 BGT fans will also recognise Dave and Fin the dog act that stole everyone’s hearts a few weeks ago.

Flakefleet Primary School are not the only Golden Buzzer Act performing tonight as Ant and Dec’s choice Akshat Singh is hoping his dance routine will be good enough for the final.

There is also going to be impressions from Tony Rudd as well as a dance from KNE, and song from Brian Gilligan.

If that wasn’t enough, Latin legend Gloria Estefan is joining the UK cast of the musical On Your Feet! for a special performance.