Jai won Britain’s Got Talent back in 2011 but his victory was later criticised by Simon Cowell who claimed he wasn’t a “genuine star”.

However, Jai will return to screens tonight in ITV’s Britain’s Got Talent: The Champions for a shot at another title.

Simon apologised to Jai amid the singer’s comeback and ahead of the show’s airing, the mogul has admitted it’s something he “should have said some time ago”.

He told The Sun: “I did feel when I saw him again that he’s the definition of a proud man. He didn’t sulk — he just came back to prove a point. And he did.

I knew I had to apologise to him at that moment

“I knew I had to apologise to him at that moment. It gave me a chance to say something publicly I should have said some time ago.

“But it was also the fact he had the guts to come back and compete, knowing I wasn’t that supportive the first time he was on the show.

“I thought, ‘Good for you — you did very well’. I think he’ll get a lot of work off the back of this show.”

Tonight as Jai returns to the stage to prove himself, Simon gives a standing ovation after his performance.

Jai remarks: “You have no idea how much that means — thank you. Thank you very much, Simon, for everything the show has given me.

“It has given me the lifestyle I can be happy about and the ability to follow my dreams — and I am so thankful for that.” 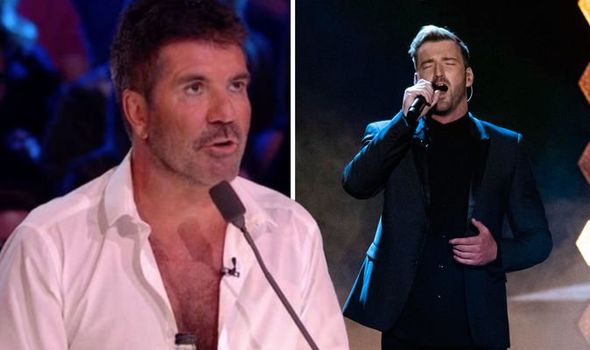 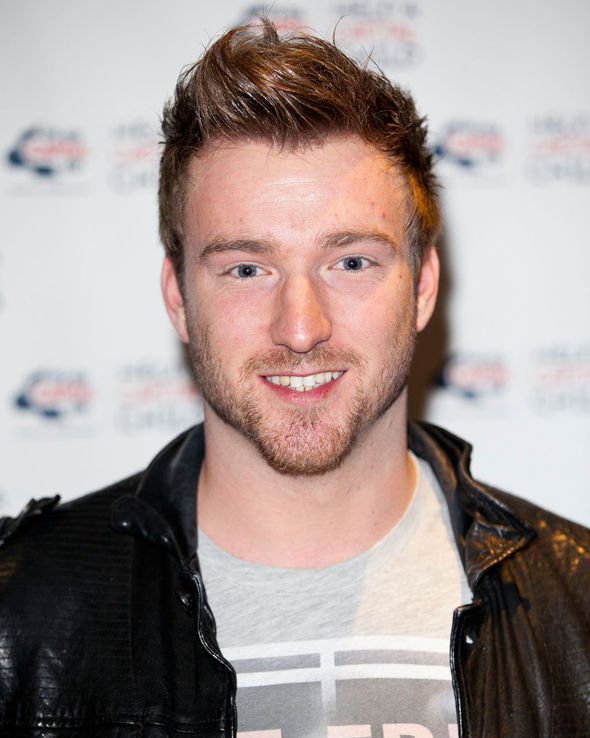 Back in 2012, Simon said he was “disappointed” that Jai had won the competition.

“It will sound awful my slagging him off,” he shared. “But I was disappointed with Jai. You want to find someone who is a star all over the world and who has got a long career.

“With respect to him, he wasn’t one of our best ones. He would make a good living in theatre and is talented but he wasn’t what I was looking for.

“You want a Diversity or a George Sampson or a Susan Boyle, a different kind of artist who is a genuine star.”

Tonight’s episode will also see MerseyGirls return to the programme for an emotional reunion. 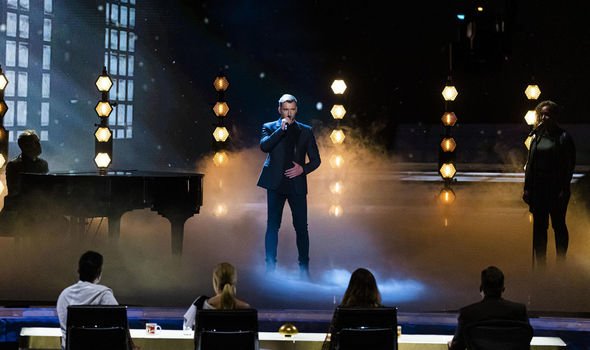 The dance troupe originally appeared on the contest in 2017 with the hopes of winning the prize money to fund surgery for group member and scoliosis sufferer Julia Carlile.

When they didn’t win the contest, Simon offered to pay for the surgery which would keep Julia dancing.

Simon will be left tearful in this evening’s instalment as he sees Julia dance for the first time since undergoing the operation.

Speaking on This Morning yesterday, Julia said: “I couldn’t even do the dance without nearly crying so it was so good to see him again.

“I just wanted to show him what he’d done. The dance was a thank you to Simon pretty much.”

Britain’s Got Talent: The Champions continues tonight at 8.30pm on ITV.