Britain’s Got Talent fans are keen to know what time the ITV contest starts tonight to see which acts will make it through to next week’s live semi-finals. The BGT start time was announced by ITV to make sure fans keep their diaries clear so they don’t miss any of the acts keen to impress judges Simon Cowell, Amanda Holden, David Walliams and Alesha Dixon. Here’s when Britain’s Got Talent starts tonight and how fans can watch it.

What time does Britain’s Got Talent start tonight?

Britain’s Got Talent on Saturday, May 25 starts on ITV at 8pm.

ITV will air the episode on television (Sky channel 103) for an hour and 15 minutes.

This means BGT tonight will end at 9:15pm and be shortly followed by Piers Morgan’s Life Stories.

Tonight’s Britain’s Got Talent will also be available to live stream online at the same on ITV’s streaming service, the ITV Hub. 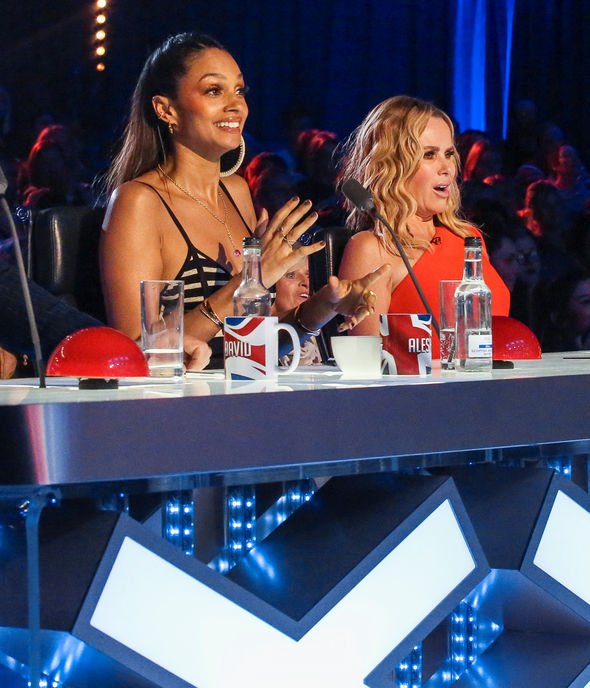 Once tonight’s BGT ends, it will be available to watch online via the ITV Hub on-demand.

Should fans miss the episode on Saturday night, ITV and ITV2 will repeat it the next days.

ITV2 will also repeat tonight’s Britain’s Got Talent at 3:10pm the same day. 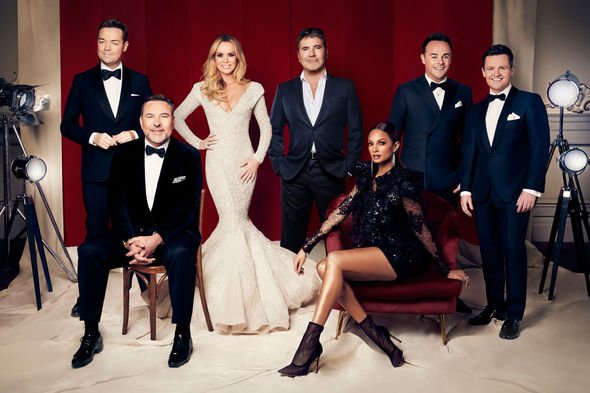 However fans choose to watch tonight’s BGT, it’s bound to be an unmissable episode.

As it’s the final round of auditions, the Britain’s Got Talent judges will be tasked with picking 35 acts to join their Golden Buzzer performances in the live shows.

Each of the five Golden Buzzers chosen by the BGT judges and Ant and Dec are already guaranteed spots in the live semi-finals.

Amanda Holden chose teen boyband Chapter 13 to go through to the live shows.

David Walliams smashed his Golden Buzzer after being left in tears by the Flakefleet Primary School Choir. 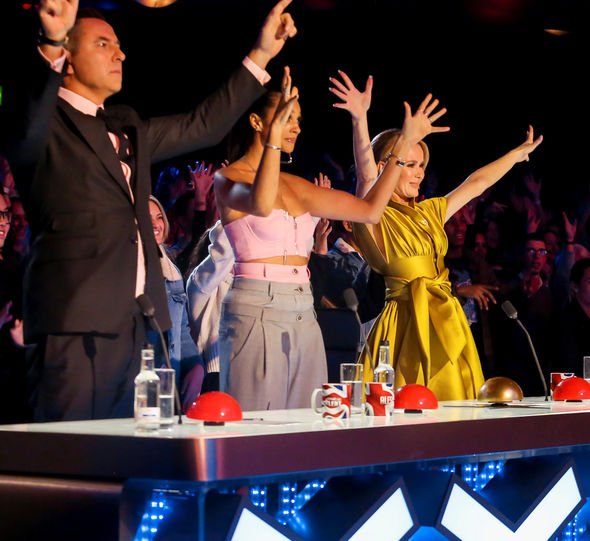 Stand-up comedian Kojo Anim had the audience in stitches with his routine, prompting Simon Cowell to send him straight through.

Ant and Dec decided to use their Golden Buzzer opportunity on 13-year-old dancer Akshat Singh.

The Britain’s Got Talent final will then air on Sunday, June 2 to see who will be crowned this year’s victor.

Britain’s Got Talent continues on ITV tonight at 8pm.