BRITISH Soap Awards viewers were left in hysterics this evening over the placement of Victoria Derbyshire’s microphones.

The journalist appeared during the live show to present the award for Best Storyline in a stunning pink dress with semi sheer top. 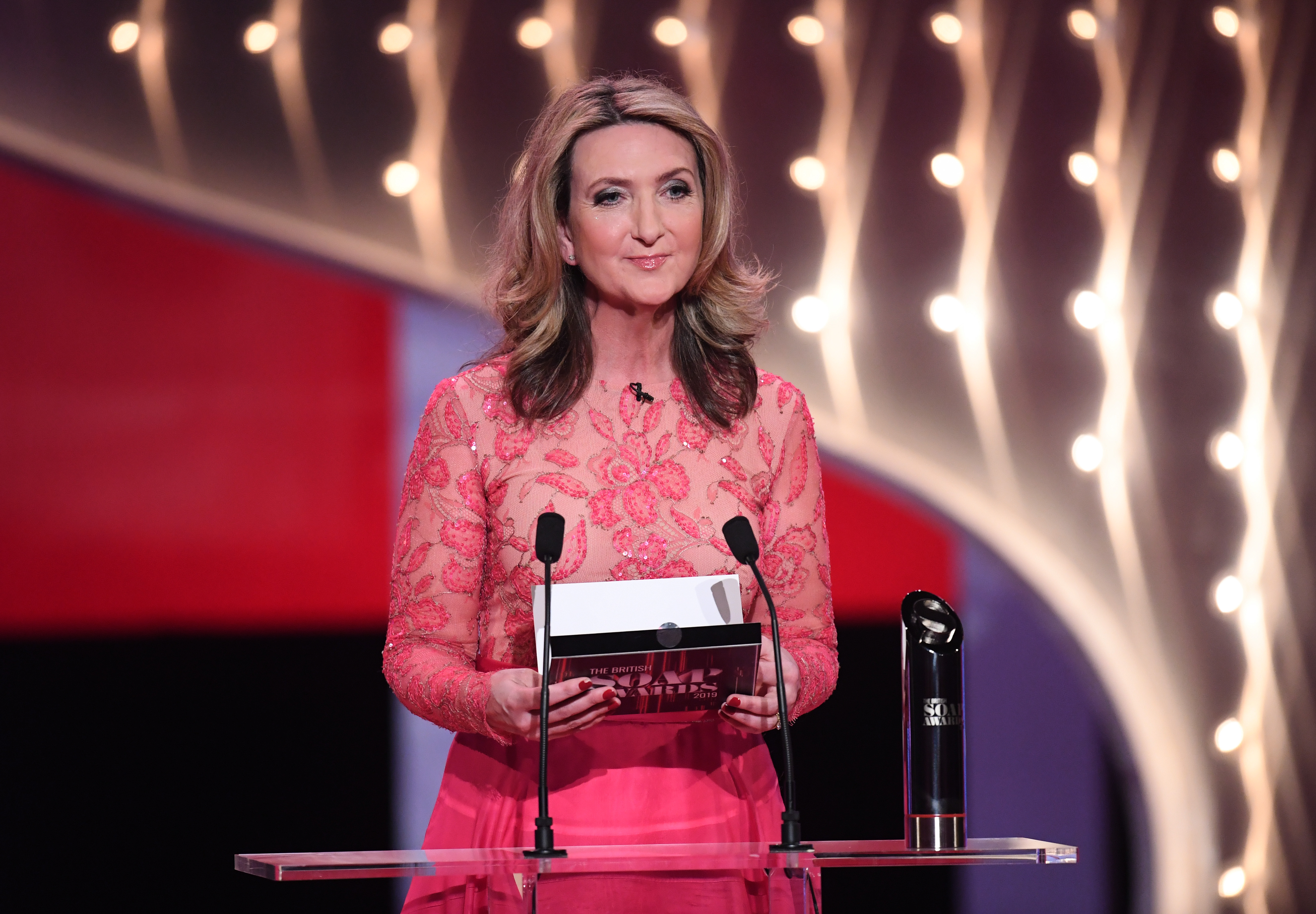 As she went up the lectern the two microphones were placed right in front of her nipples.

A second added: “Rather unfortunate placement of the mics against Victoria’s dress… ? @SoapAwards @Schofe.”

While a third remarked: “Think about the microphone planning next year please  #SoapAwards.” 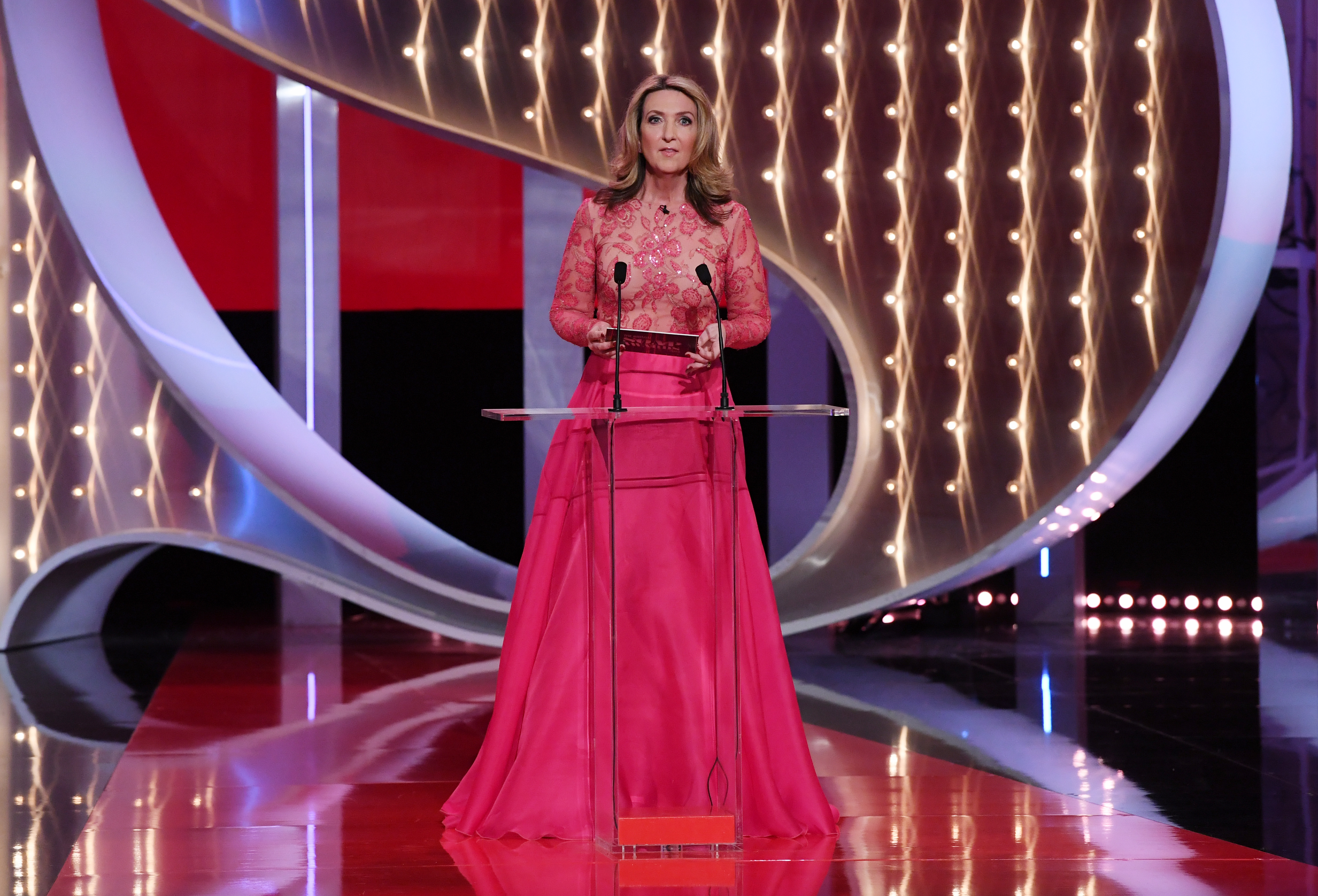 Victoria gave the award to Coronation Street for The Impact of Aidan's Suicide storyline.

Accepting the gong, Shayne confessed he "wasn't even supposed to be there", but his friends at Coronation Street had asked him to come along.

Speaking to an audience of his castmates, viewers and actors and actresses from the competing soaps, he said: "Us guys just don't talk enough … we need to start talking. We need to use this platform to try and tackle this taboo." 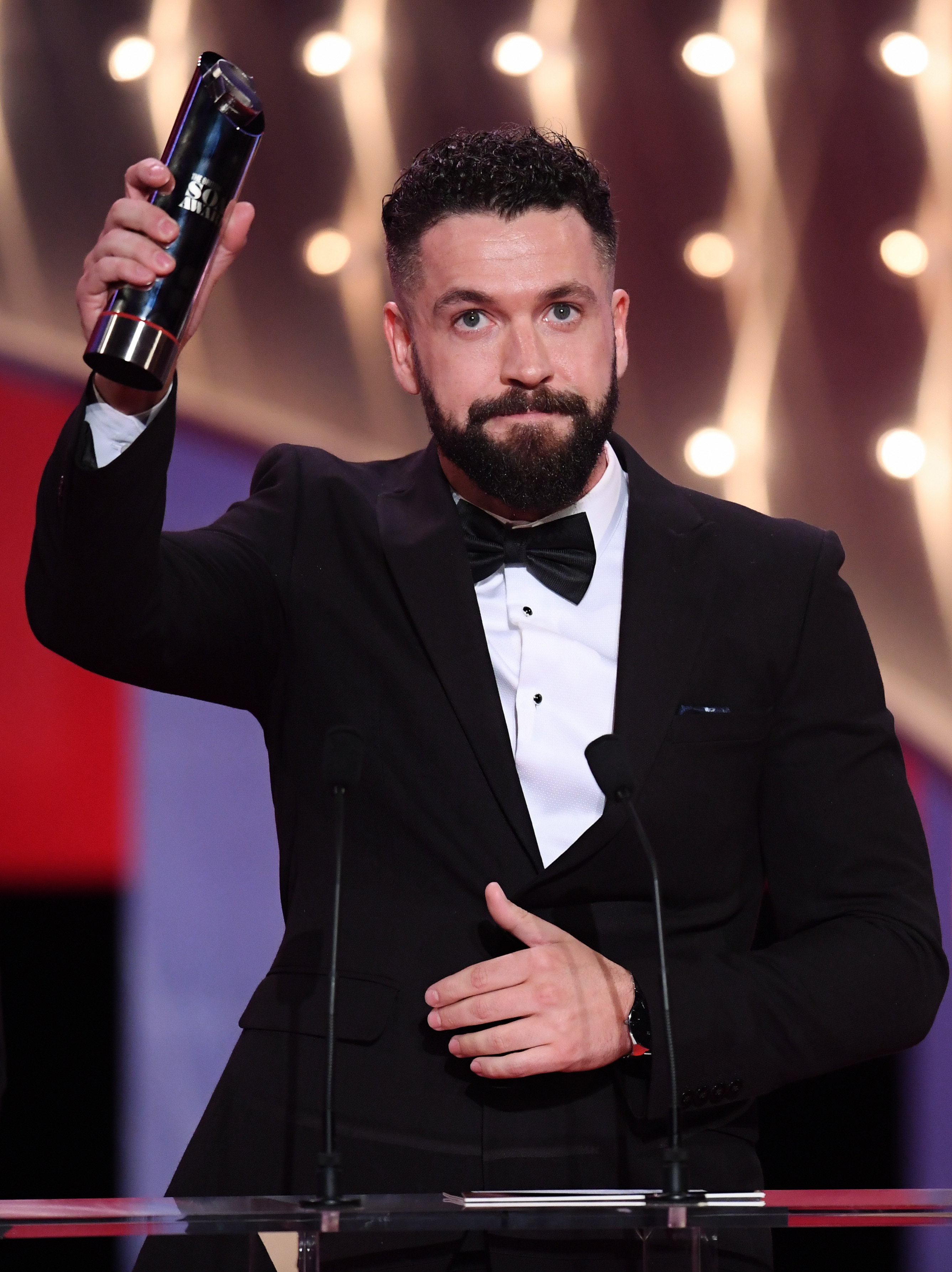 Meanwhile Corrie was the big winner of the night as it picked up five awards.

It was also a big night for Hollyoaks, who took home the top prize of Best British Soap as well as Best Actor for Gregory Finnegan (James Nightingale).

Best Actress was won by Emmerdale's Lucy Pargeter and she dedicated her gong to the families who have tragically lost their children.