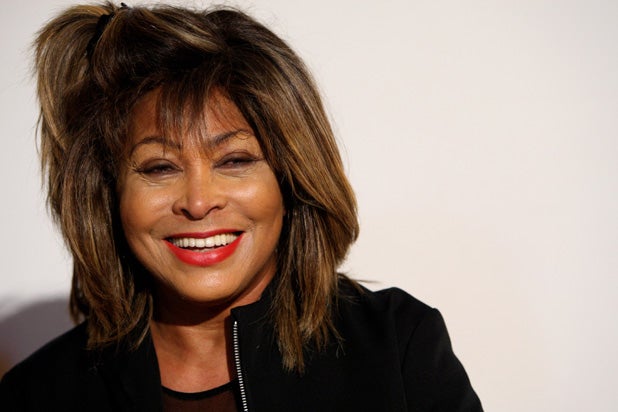 Capitol Records has condemned racist remarks, revealed in the documentary “Tina,” that a Capitol executive said about Tina Turner after she was signed to the label in the early 1980s.

“The incident that John Carter describes in the HBO documentary, Tina, would have occurred 40 years ago when Capitol was under different ownership and management, and we’re only now learning of those reprehensible and appalling comments. Capitol Music Group is proud of our association with Tina Turner and the role we play in ensuring her music will continue to inspire new generations for decades to come,” a Capitol Music Group spokesperson told TheWrap exclusively.

It is not known which Capitol executive said the remarks.