Famed talk show host Larry King died on January 23, 2021. Over the years, he spoke with many celebrities, encouraging them to open up about their personal lives. In an interview with actor Carrie Fisher from more than 30 years ago, she pointed out his job’s sometimes absurd nature.

Carrie Fisher first went to rehab in the 1980s 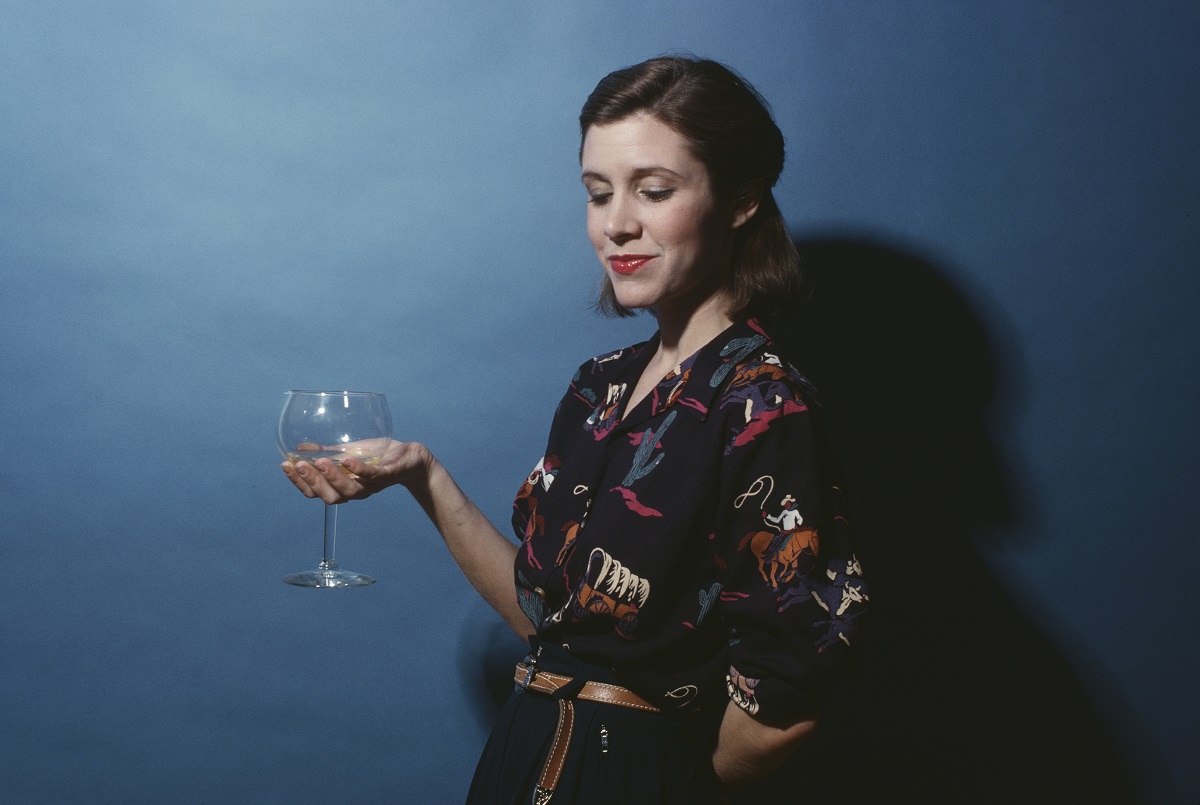 Following her starring role in the original Star Wars trilogy, Fisher was a breakout star of the ’70s and ’80s. However, it was also around this time that she went to rehab for the first time. She later wrote a fictional story with autobiographical elements about this time, Postcards From the Edge, later made into a film.

In December 2016, Fisher died, with the cause initially reported as cardiac arrest. However, a full toxicology report indicated traces of drugs such as cocaine and MDMA. Fisher’s daughter, Billie Lourd, later told People, “My mom battled drug addiction and mental illness her entire life. She ultimately died of it.”

She spoke about addiction throughout her life

As Lourd noted, Fisher “was purposefully open in all of her work about the social stigmas surrounding these diseases” — notably, her addiction and her bipolar disorder. And her frank approach began many years before her death. Speaking to Larry King on his CNN talk show in 1990, she commented on what led her to one specific drug.

“I always wanted to feel better,” she told the Larry King Live host. “And one of the side effects of Percodan is euphoria. And I thought that was a side effect I could easily live with. Doesn’t matter that the rest of them that follow that are palpitations, heart attack, and death. I couldn’t get over euphoria.”

King followed up: “Are you now over euphoria?” Fisher laughed. “I’m dysphoric now. Am I over the need to be euphoric? Uh, yeah. Or I’ll have to find other methods because the route I took led to rehab. But now I just drive with the radio up really loud or do a relaxing talk show when I really want to feel like myself.”

Fisher’s trademark wit shows through in her replies. But she also offered sincere answers. “Somebody once asked me if I was happy now, and I said, ‘Among other things,’” she said. “It’s one of the things that I am. You just have to be able to apply some of your insights or perspectives. And you have to use other people.”

She told King that talk shows are ‘berserk’

King asked if there were “tricks” Fisher employed to avoid using drugs. “When some feeling comes about you, is there something you do to counteract it?” “I go on a talk show,” she laughed. She continued, saying, “Conversation helps me enormously. I mean, I joke about talk shows, but it’s a berserk form of conversation. So in a way, it is cathartic.”

King didn’t understand her point “Why is this berserk?” he asked. “I was joking,” Fisher replied. “This is the most normal thing in the world. To you,” she noted pointedly. Fisher added, “There’s something about living segments of your life out in front of other people that maybe ought to be berserk if it’s not.”