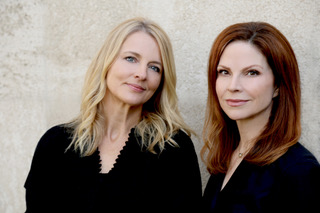 Written by Manifest co-executive producers Margaret Easley and Laura Putney, Untitled Family Medicine follows a team of gifted medical professionals whose careers are dedicated to the beginnings of life: maternal/fetal and family medicine— an area unique in the medical world for the intensity of emotion, political fury, and cultural angst it elicits.

They’ll experience the joy of ushering in new life, protecting the most innocent among us, and sometimes becoming the light in the storm for families facing their darkest moments of the soul, even as they grapple with love, loss, and heartbreak of their own.

Easley and Putney are currently running the room and co-exec producing on Manifest for Netflix/WBTV where they have been producing and writing on the show since the first season. Previously, they worked on Life Sentence and The Mysteries of Laura.

HBO Max Sequel Series Tries Hard, But It’s Just Not All That: Review