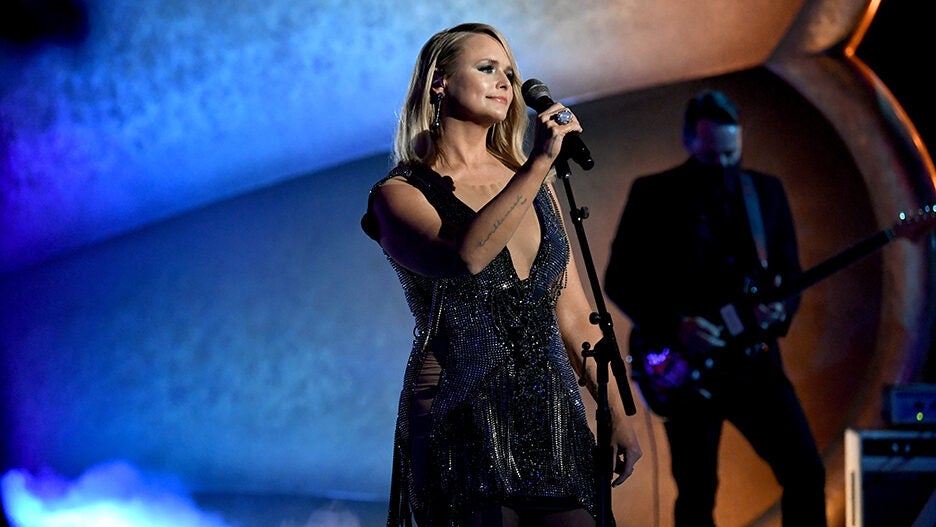 The special will lead up to the traditional New Year’s countdown at midnight ET, followed by Nashville music note drop and fireworks at midnight CT. 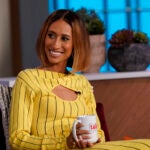 The last time CBS aired a New Year’s Eve special was the Will Smith-hosted and Quincy Jones-produced “DC’s Millennium Celebration” in 1999. Prior to that, the network ran its “Happy New Year, America” specials for nearly 20 years with a rotating list of hosts including Andy Williams, Paul Anka, Donny Osmond and Natalie Cole.

Robert Deaton and Mary Hilliard Harrington will serve as executive producers on “New Year’s Eve Live: Nashville’s Big Bash,” which is produced in partnership with the Nashville Convention and Visitors Corp. Sandra Restrepo, a veteran of “Jimmy Kimmel Live!” and the Soul Train Awards, will direct.