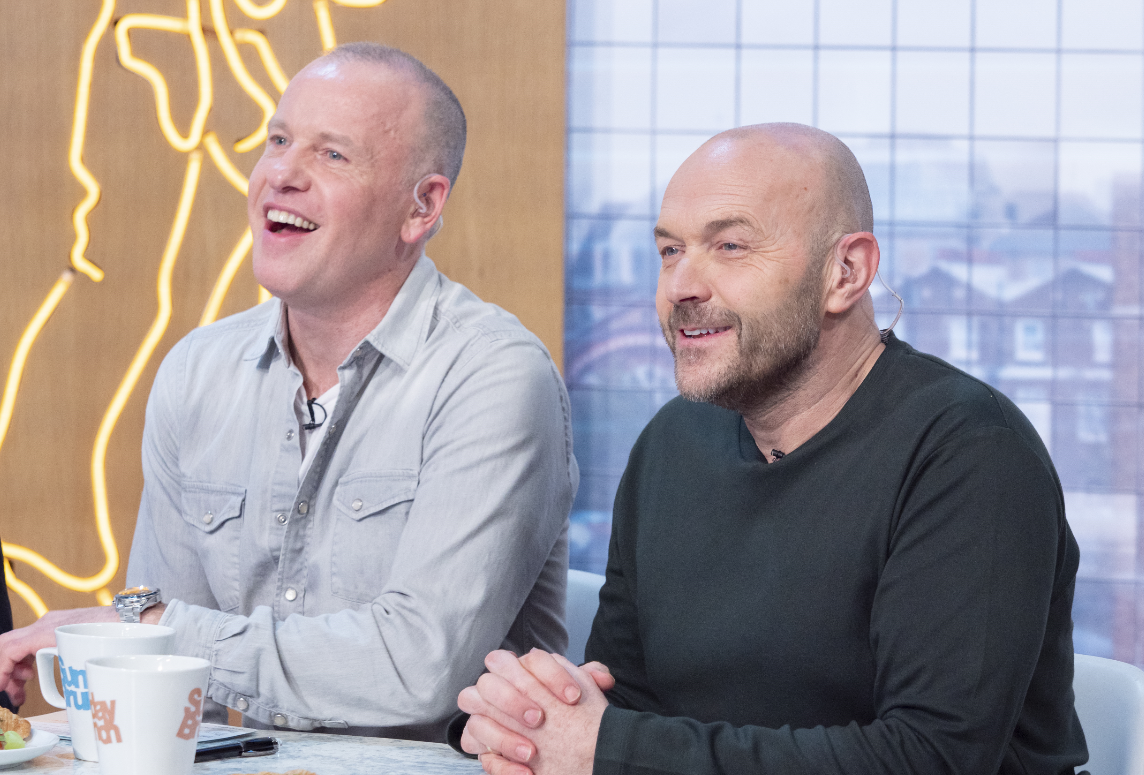 Channel 4 has been having a bit of mare this weekend as it was forced off air due to technical difficulties amid unconfirmed reports of an evacuation at the channel’s transmission centre.

The disruption began on Saturday and the broadcaster reported glitches that stopped transmission for nearly 30 minutes before normal service resumed. However the channel was said to have frozen again moments later.

At 7:19pm, Channel 4 tweeted: ‘Channel 4 and More 4 are currently off air due to a technical problem. We are working to restore them as quickly as possible.’

It came as Channel 5 was also blighted by issues while showing Clint Eastwood movie Two Mules for Sister Sara.

For some viewers, the transmission issues were fixed within 20 minutes, picking up mid-transmission, but others around the country were still faced with frozen screens past 8pm and beyond.

The faults also plagued More4, 4Music, E4, Film4, and Paramount Network, which is under the Channel 5 umbrella.

Channel 4 acknowledged ‘a recent incident in one of our broadcast centres’ in an email to All 4 users on Sunday afternoon, explaining people would ‘experience some interruption to our Live TV service’. However its Catch up and On Demand services are still functioning.

We continue to experience disruption to our services due to technical issues. We’re working hard to resume our normal services and appreciate your continued understanding and patience.

Is Channel 4 off air still?

At the time of writing Channel 4 is on air and showing episodes of animated show The Simpsons, although viewers are again flagging sound issues.

Why does The Simpsons sound weird on my TV? There’s me thinking it’s the TV but every other channel sounds fine? #TheSimpsons #channel4

Is it just me or does #Channel4 sounds strange today? pic.twitter.com/1gcUZP1fPM

Which shows were affected by the problems with Channel 4?

Coverage of Formula One racing

The sport seemingly ended early and viewers were faced with a holding screen.

Hi folks! Yes weâre all waiting for â¦@Channel4â© ( and â¦@channel5_tvâ© ) to come back to life! Suspect technicians are racing for clues as I did through the #Mediterranean (!) Lucky that #TreasuresoftheWorld are pretty timeless! pic.twitter.com/rwhgTOpYuw

Things appeared to be back on track on Sunday however viewers complained about picture and sound quality during today’s episode of Sunday Brunch, as well as the show cutting to an ad break mid-interview.

Sunday Brunch’s official Twitter account acknowledged the glitches, writing: ‘Viewers on @Channel4 @all4 and other platforms may have noticed we are experiencing a few technical problems this morning. People are working very hard behind the scenes to fix them!’