CHARLOTTE Church has landed her first reality TV show as she transforms her £1.5million home into a luxurious holiday retreat. 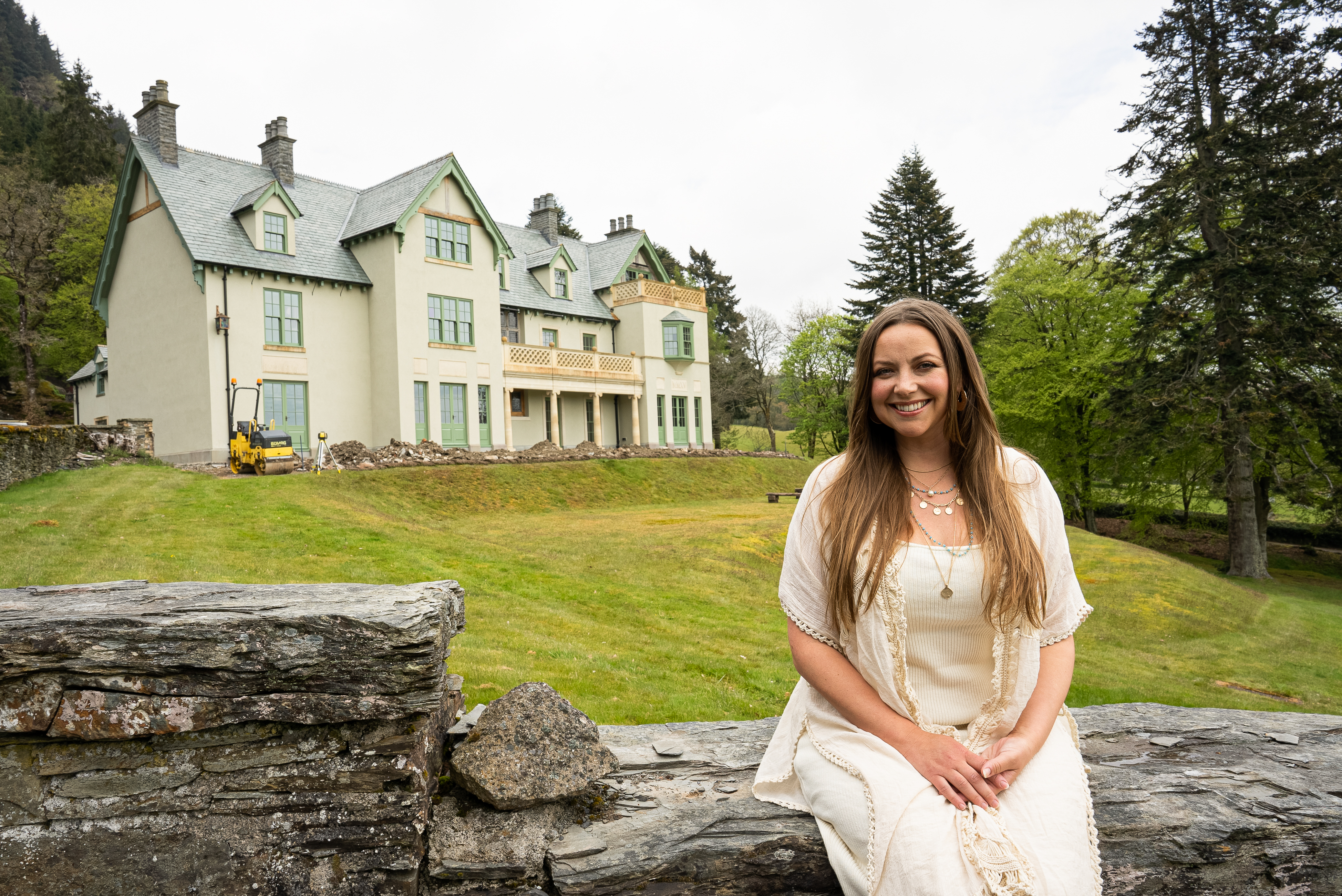 Over eight 60 minute episodes, viewers will watch Charlotte renovate the property to turn it into a relaxing wellness centre and wedding venue.

The 35-year-old isn't shy about getting stuck in herself either, helping her builder dad James strip walls and rip down staircases.

There'll be insights into Charlotte's family life too, as she's filmed being mum to her children Ruby, 13, Dexter, 12 andher baby daughter with husband Jonathan Powell.

Charlotte said of the project: “I feel so grateful to have been able to buy this house. I’m absolutely obsessed with the woodlands and the outside space.

"It’s such a special place. I’m really curious about the process of developing the wellness retreat and all the upskilling I’ll be learning about building – I hope!” 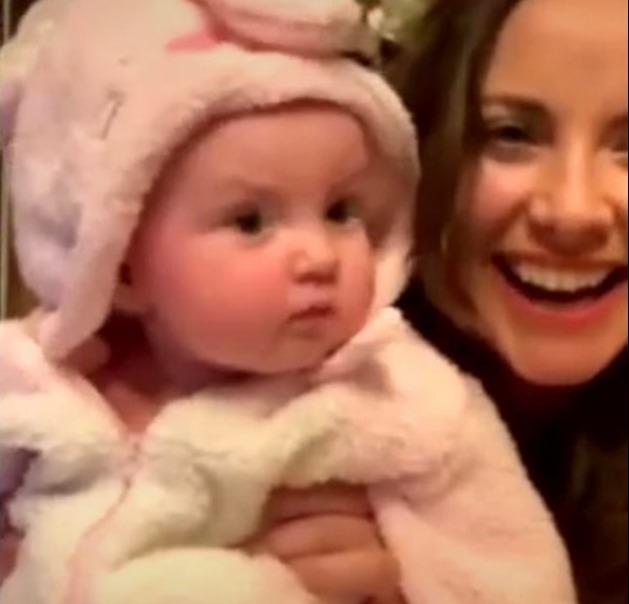 In March Charlotte showed the world her baby girl for the first time – after Holly Willoughby accidentally revealed her baby news on This Morning.

The 40-year-old host told her: "You've got the three kids now" before asking her about home-schooling.

Holly continued: "My biggest challenge with home-schooling was my patience. I'm just not very patient – how have you managed to do that?"

Charlotte, who had never revealed her baby news, replied: "I've been homeschooling my own children now for a few years now." 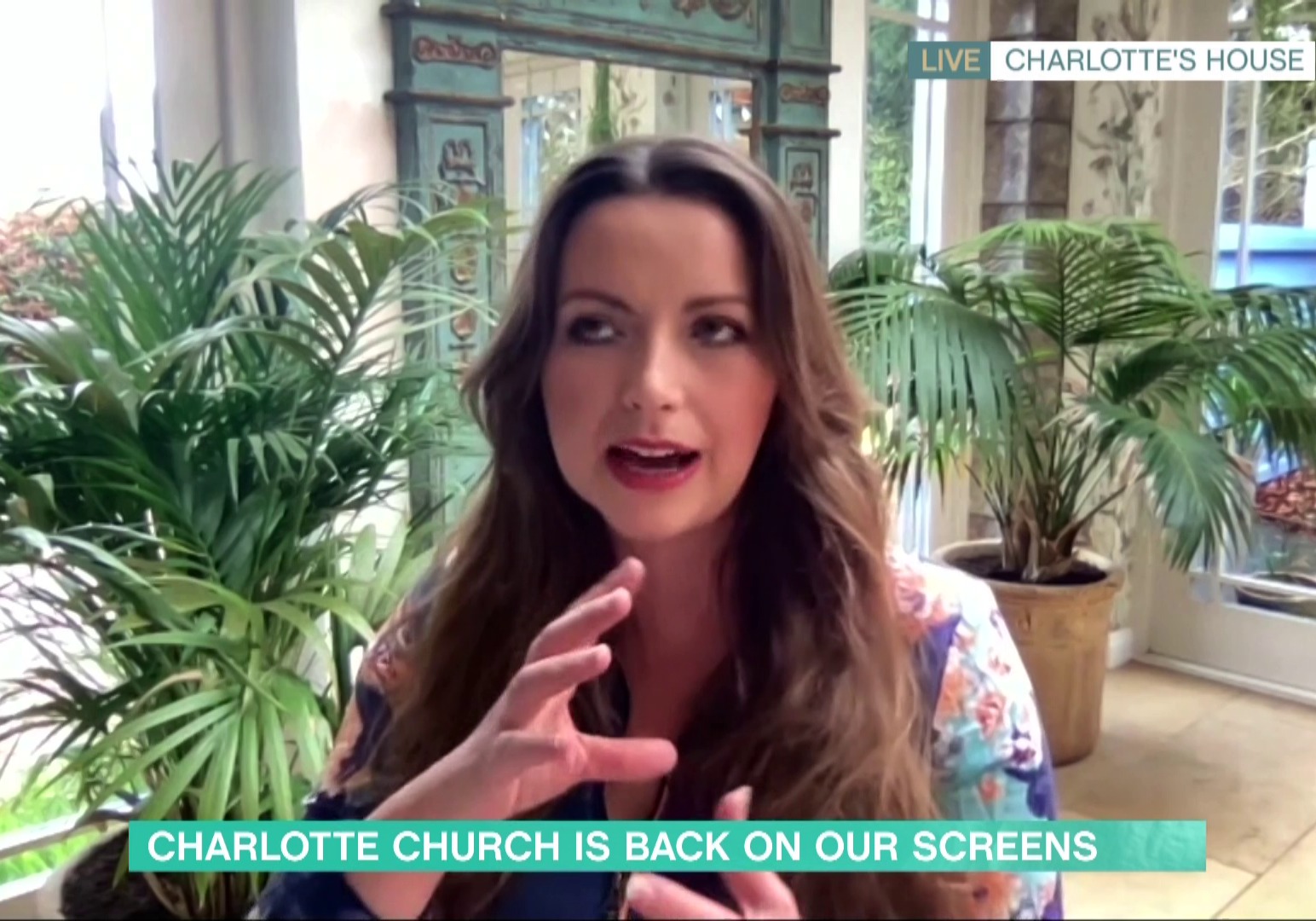 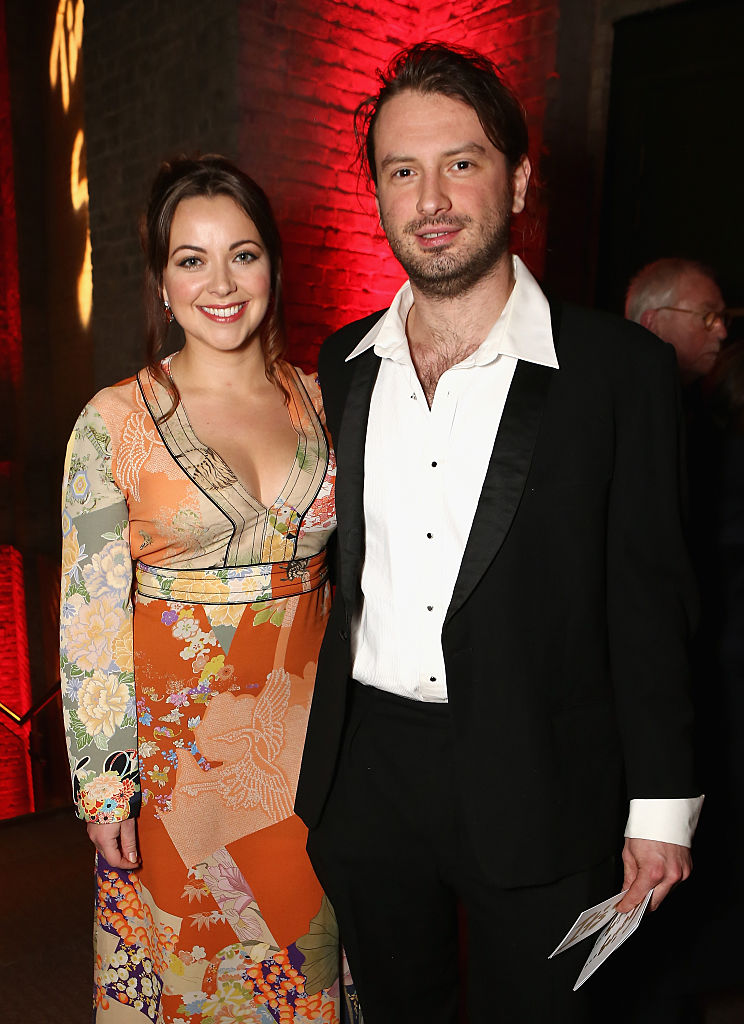 Charlotte let slip the news she was pregnant last year when she replied to a pal who said she'd missed a great night on Twitter.

She replied: "Gutted to have missed it. I'm preggers so I'm airing on the side of caution in terms of virus. It looks like it was a great success. X."

The star and Jonathan married in October 2017 three months after announcing she had suffered a miscarriage.

Charlotte shot to fame as a child thanks to her enchanting singing voice.

She achieved overnight worldwide success in 1998 as a classical singer with her debut album Voice Of An Angel aged just 12.

Charlotte Church: Building the Dream (w/t) will premiere exclusively on Really and discovery+ later this year.