REMAKES, reimaginings and sequels dominate the week’s releases. Woody, Buzz and company make a solid rather than triumphant return in Toy Story 4.

There is a dark twist on the superhero origin story in Brightburn. And Eighties cult horror Child’s Play is dragged kicking, screaming and slashing into the smartphone era, to surprisingly delicious effect.

DVD Of The Week: Child's Play 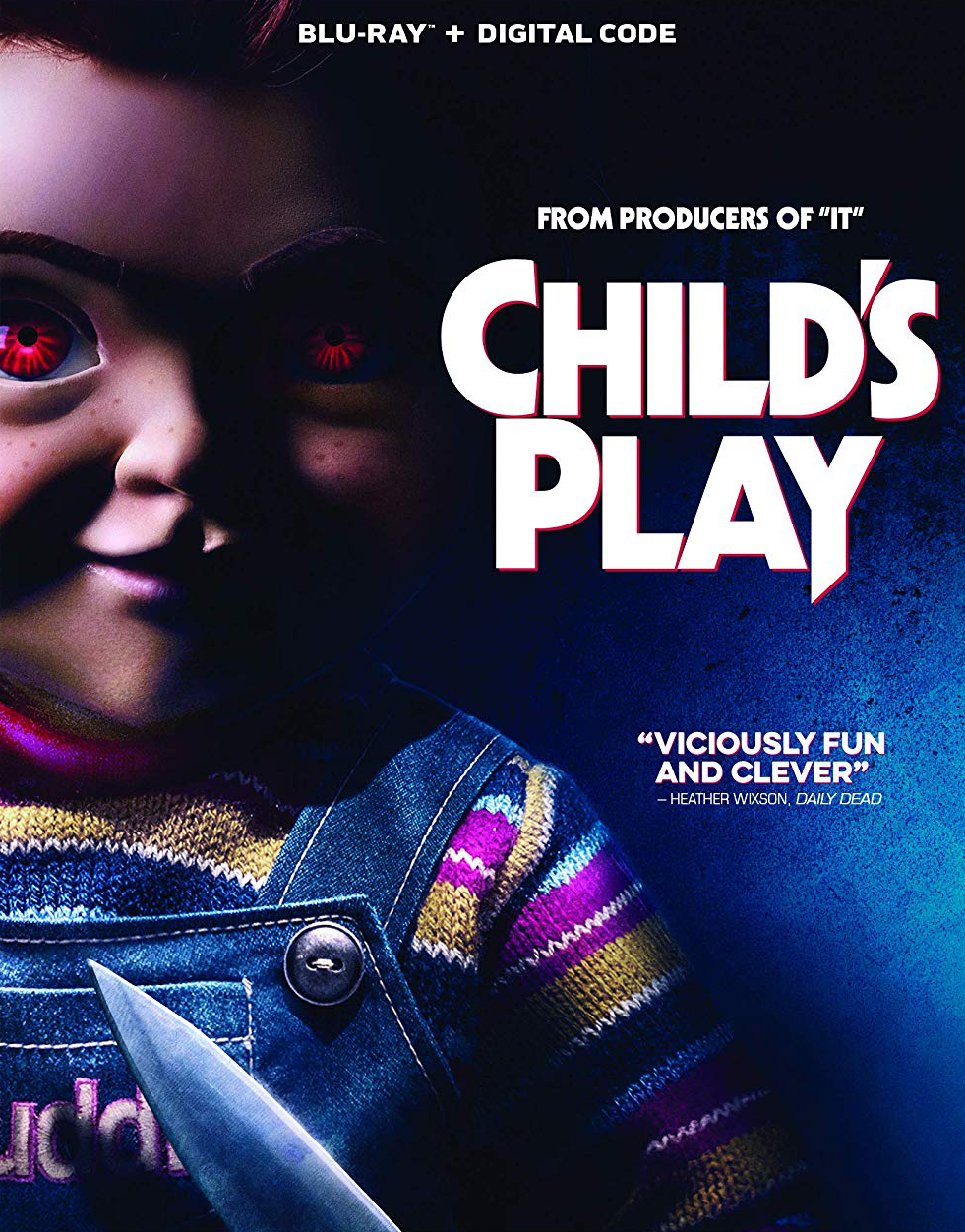 Dispensing with the supernatural guff about a serial killer’s soul, this Buddi doll (only later christened Chucky) is profoundly creepy in its own right, even before the homicidal lunacy kicks in.

Voiceover royalty Mark Hamill is note-perfect as the AI-powered doll with an unhealthy fixation on his young owner (Gabriel Bateman). The set-up is brilliantly mined for sly digs at smartphone culture, modern tech more generally and the exploitative sweatshop work practices that make all those shiny gadgets affordable for us lucky lot in the West.

Aubrey Plaza is in top comic form as Bateman’s mom and though she rather disappears in the latter stages, the younger members of the cast take over admirably.

Not remotely scary but very funny indeed, pleasingly gory and gleefully mean as it builds to a surprisingly epic climax. That rarity among remakes in being far, far better than the original. This sets a very high bar for the inevitable sequels. 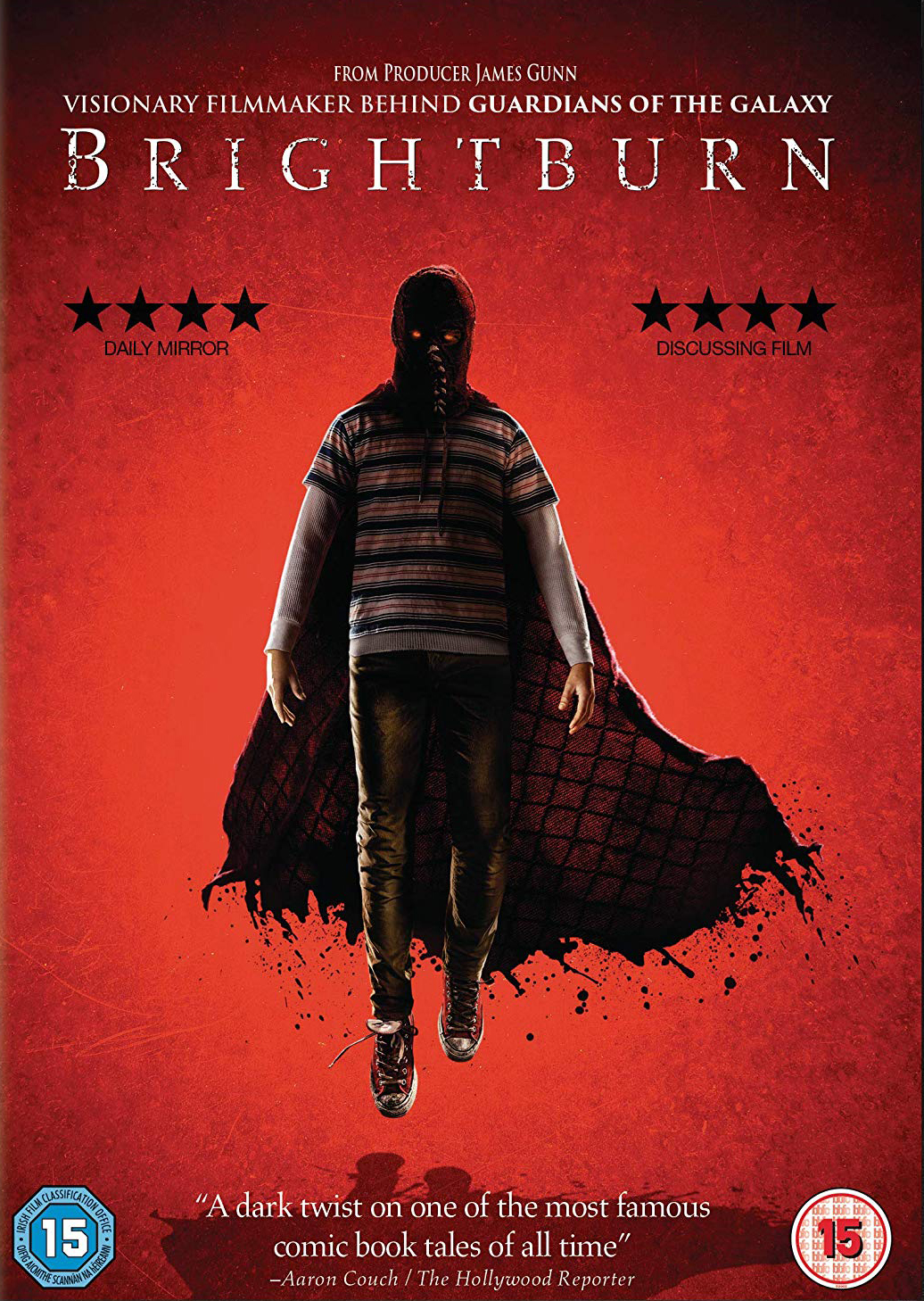 Jackson A Dunn is suitably creepy as the “gifted” youngster on an oddball voyage of self-discovery; Elizabeth Banks and David Denman do excellent work as the blue-collar parents who keep the otherworldly premise grounded.

Individually, none of the elements are wildly original. Traditional horror themes such as parenthood, puberty, fear of The Other and the enemy within all get an airing.

But Brightburn is more than the sum of those parts. There are some chilling moments (and a couple of surprisingly vicious ones) as it builds towards a profoundly satisfying climax.

The effect is only slightly diminished by an unnecessary mid-credits coda which might as well be a trailer for Brightburn 2: Burn Brighter. 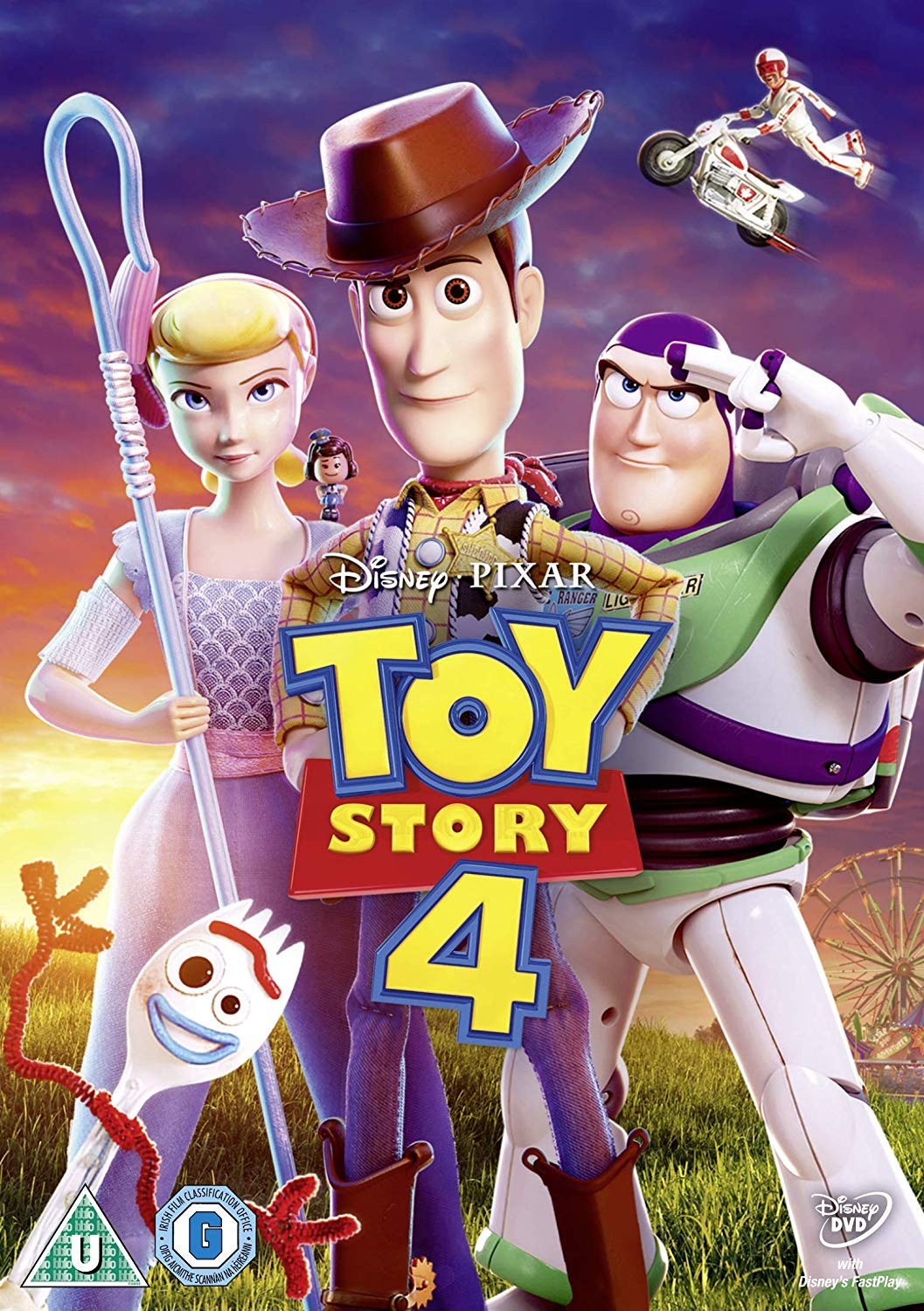 THE much-loved trilogy gets the fourth part nobody asked for, with Woody, Buzz and most of the usual suspects back for one more go-round.

It is beautifully crafted — of course it is — and never feels like a cash-grab, with much to enjoy for series devotees and newcomers alike.

If we’ve been here before, and the plotting feels rote, there are some laughs to be had along the way — a few from poster-toy Forky but especially from Keanu Reeves’ Canadian daredevil Duke Caboom, who is among the series’ finest creations.

You can feel it straining for pathos and the emotional high notes of Toy Story 3 remain out of reach. But the end is nicely executed — and this really does feel like the end. At least until Toy Story 5. 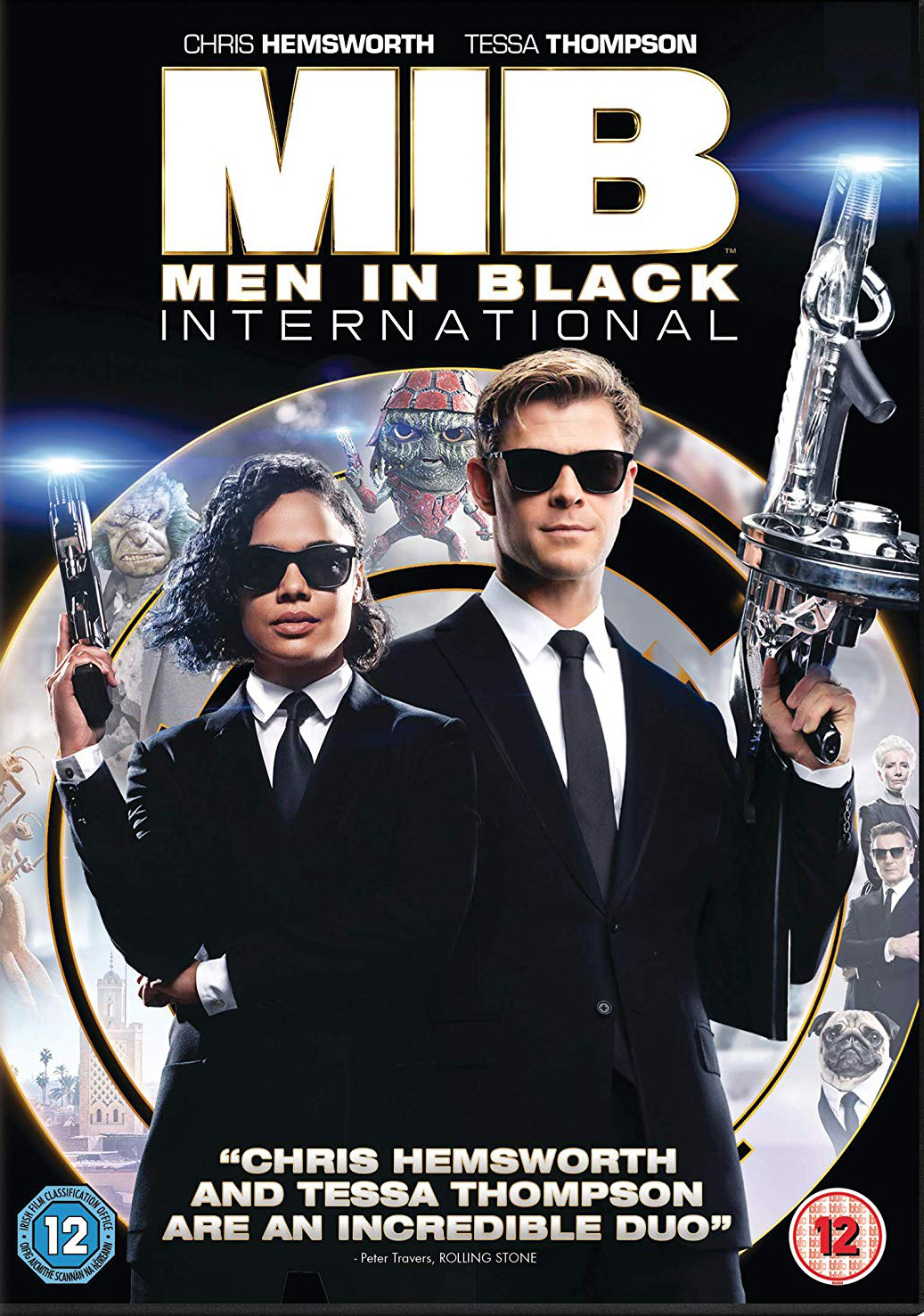 LOUD but unfulfilling addition to the franchise, doing little to reverse the downward trajectory charted ever since that eye-opening debut in 1997.

Slipping into the dark suits are Chris Hemsworth and Tessa Thompson — charismatic performers in their own right but with zero chemistry here.

Their unremitting banter is wearying, forced and leaden, serving mainly as a reminder of how much better Guardians Of The Galaxy did this sort of thing.

It is shiny, colourful and desperate to please. But the spectacle feels empty and supporting turns from Liam Neeson and Emma Thompson leave little impression. No Neuralyzer is required to erase this from the memory.