The Loose Women panellist, 56, opened up about her family's cancer battle on Thursday's episode of the ITV interview show. 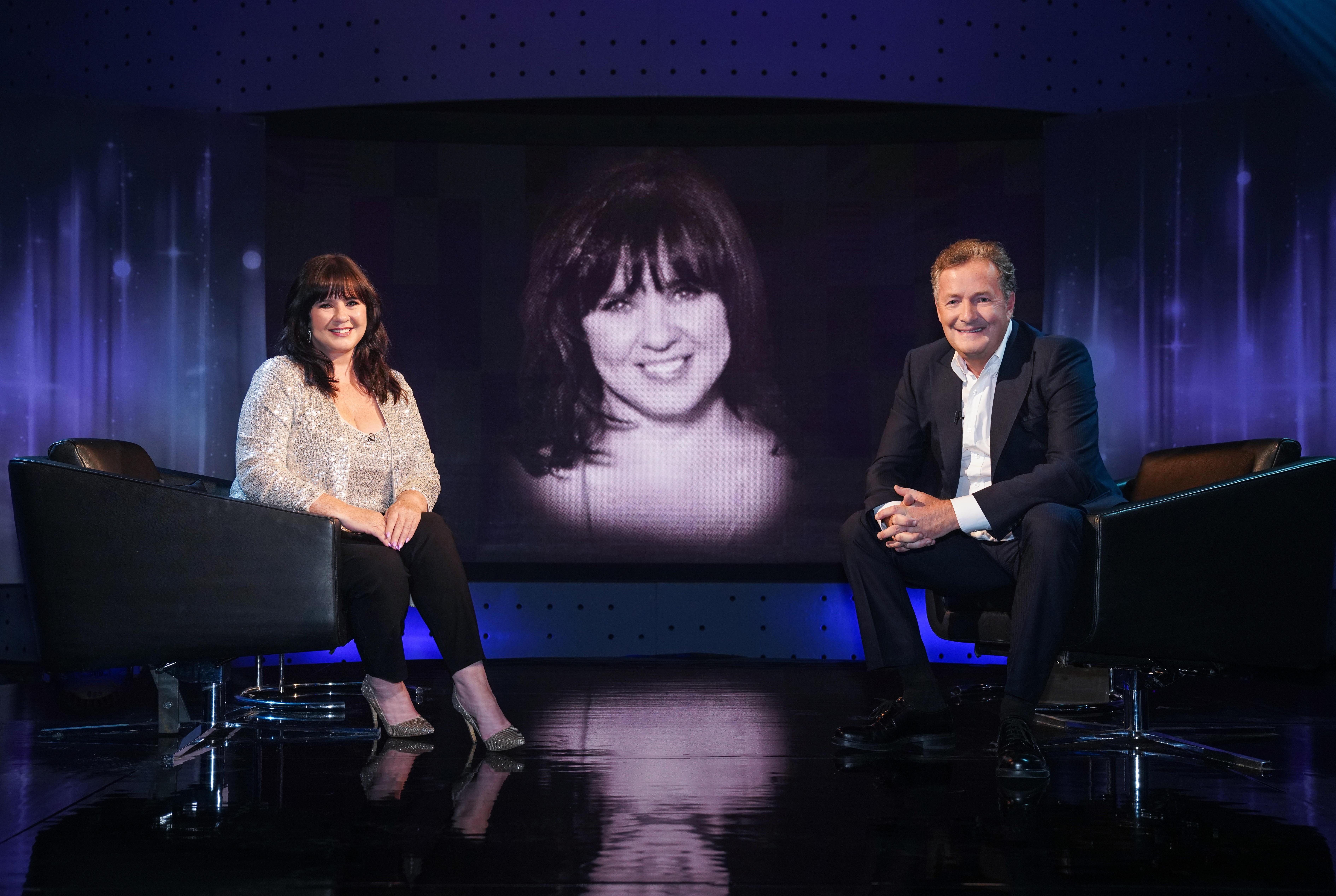 Not only have the Nolans lost their sister Bernie to breast cancer in 2013, sisters Anne and Linda have also been diagnosed with cancer.

Speaking about her sister Bernie, Coleen said she "convinced" the family that she was going to live during her treatment.

The star told Piers Morgan: "Bernie would not accept any other scenario except she’s going to live.

"What ever they said, she was going to live. And I guess she convinced us of that as well. 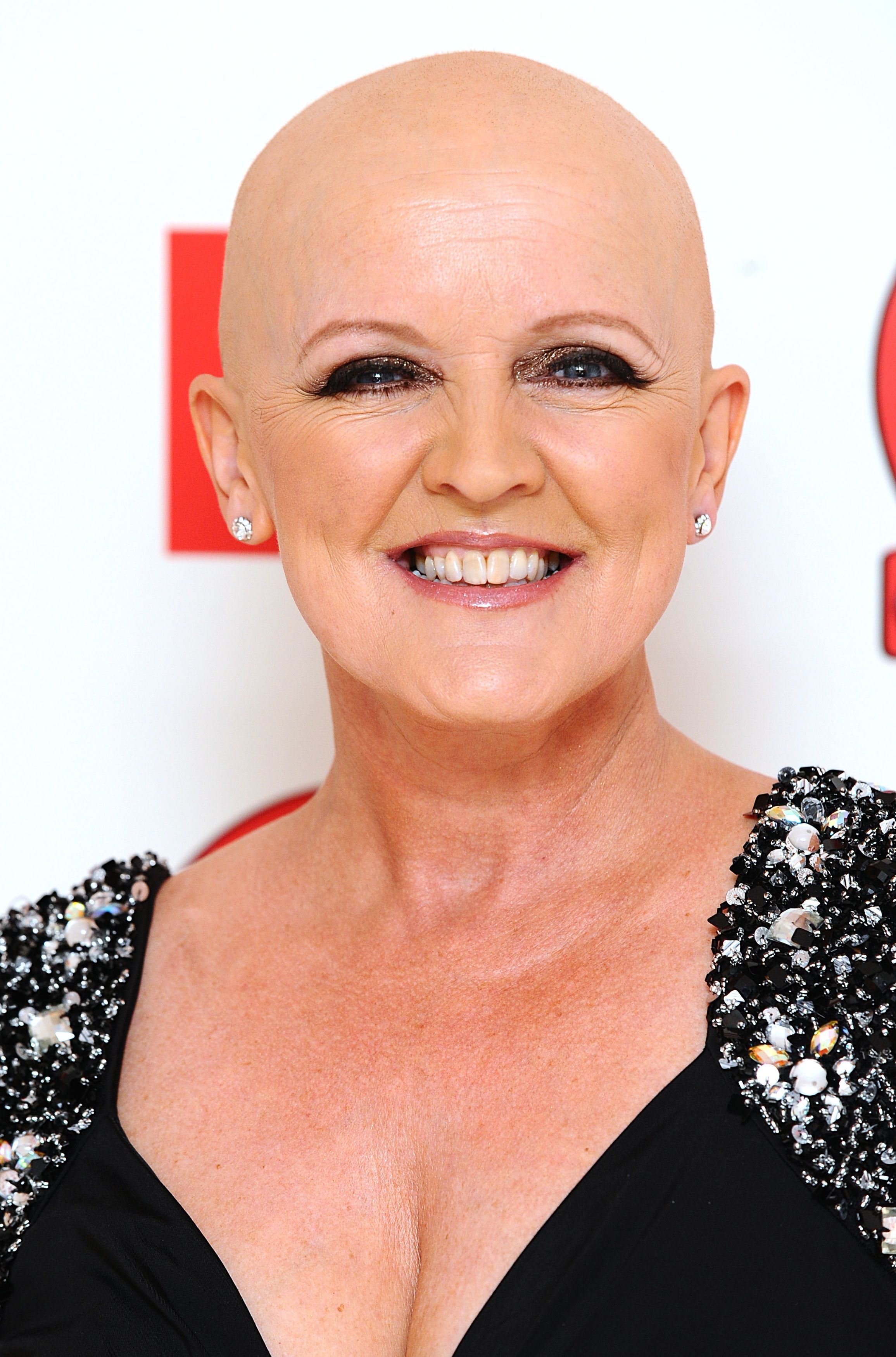 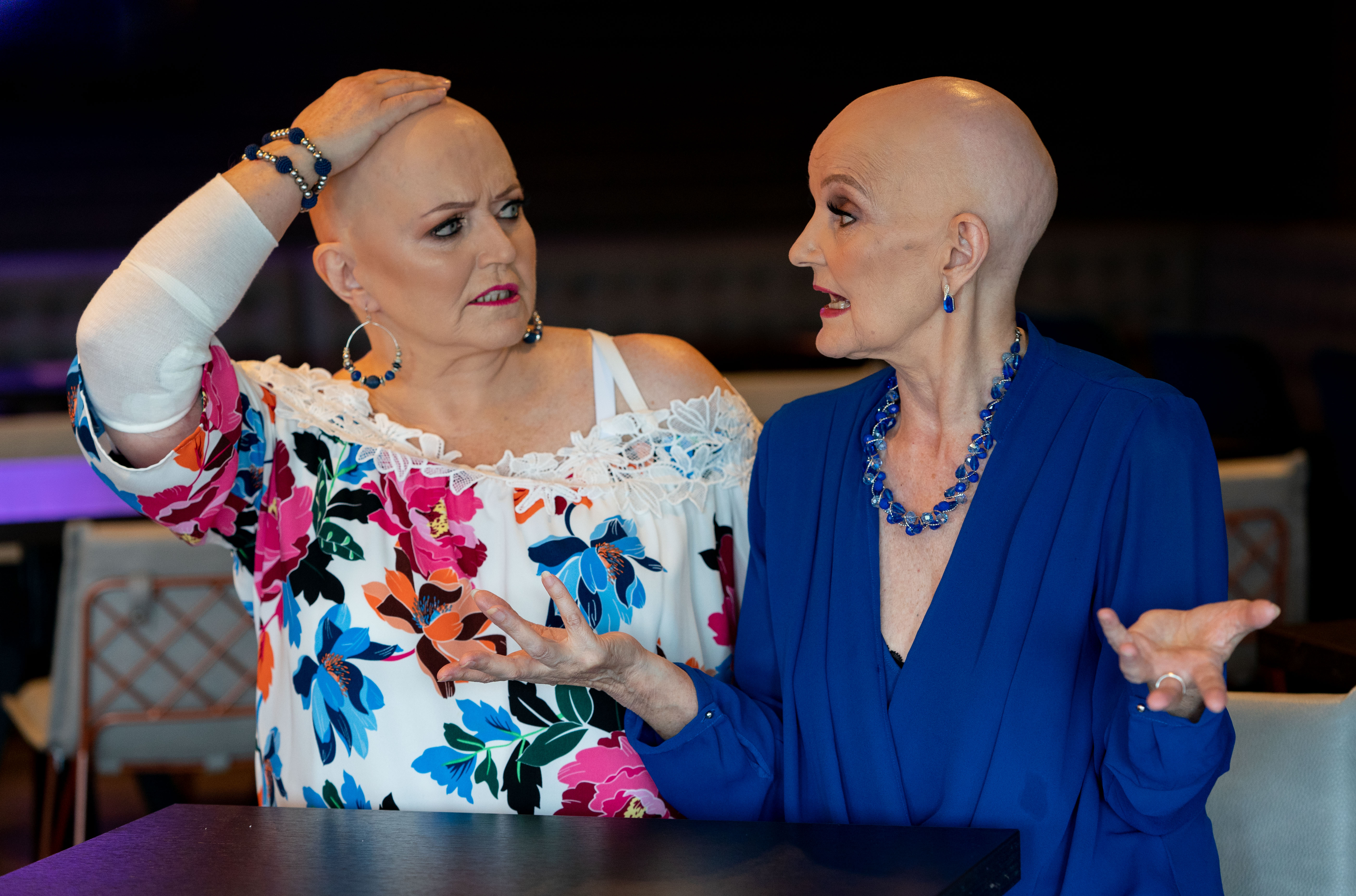 "I’ll never ever forget her. And we talk about her as if she’s still here and it still does feel like she’s a massive part of our family because whatever we do, Bernie is mentioned.

"Sometimes sadly because everything we do we say, Bernie would love this. She was just so full of life and it was, it was… hard."

Anne and Linda told The Sun last year that they were both diagnosed days apart. 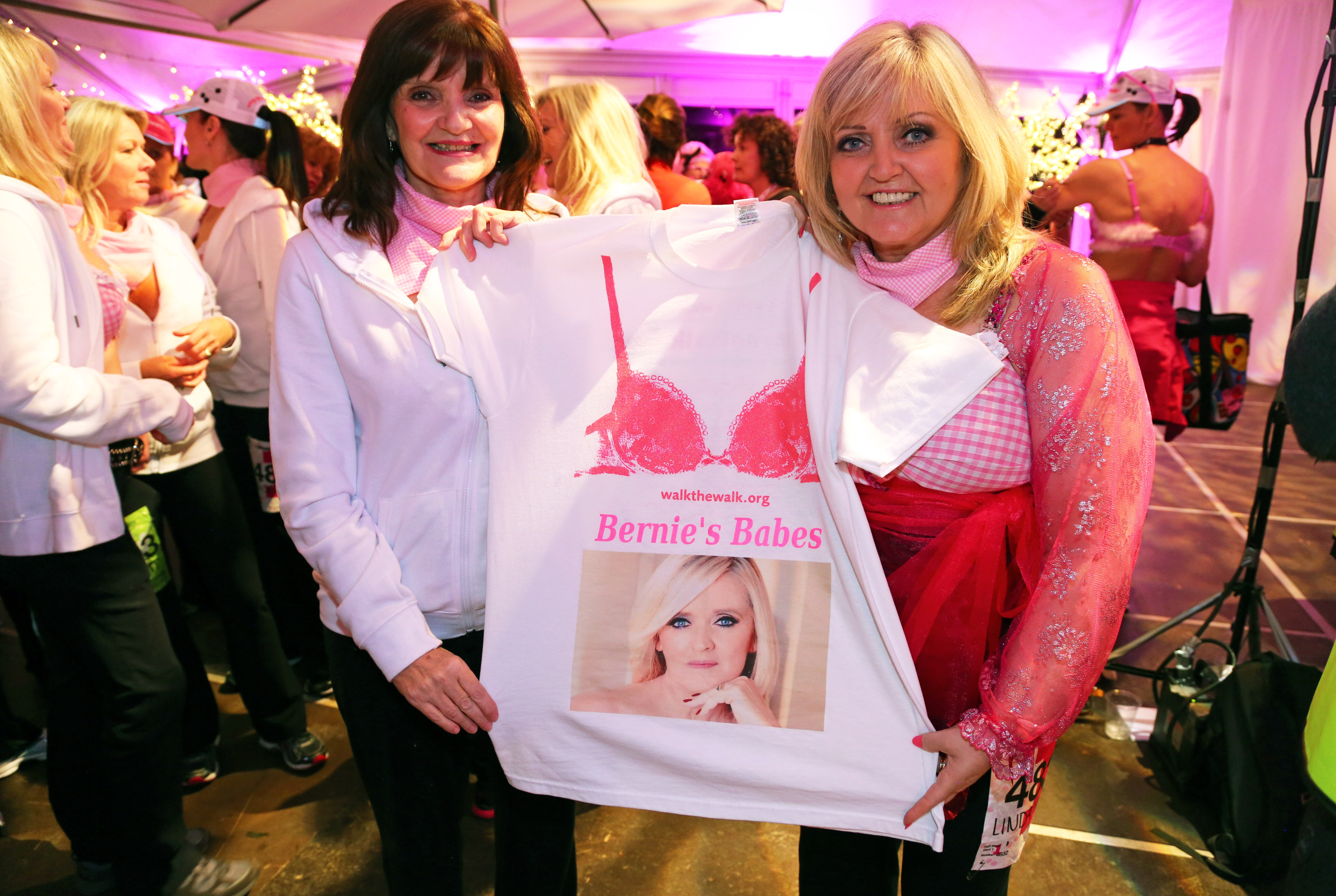 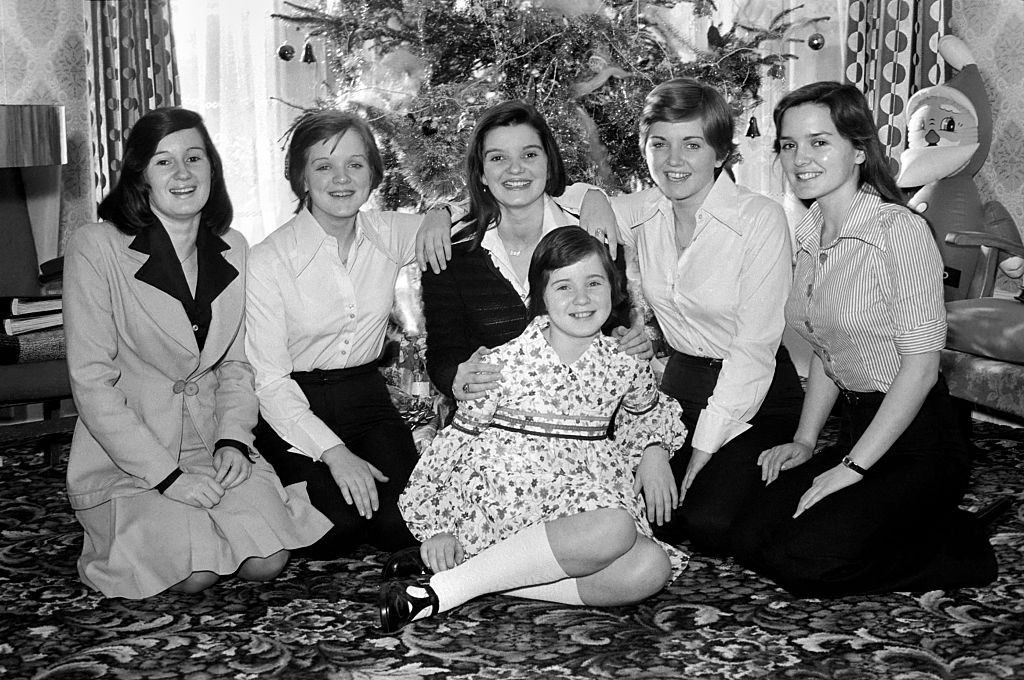 Speaking about the diagnoses, Coleen continued: "Yeah, you almost feel like it’s a curse that’s been on you but it’s not. So many families go through this. But it’s hard because, well it’s cancer. It’s hard.

"Losing Bernie was just catastrophic in our family. She was the life and soul of our family. We all pulled each other through it.

"And then me and my sisters had this fantastic opportunity to do the cruising show. And literally within two or three weeks of it finishing, first Anne was diagnosed again and then literally four days later Linda.

"And it was just bam. It was really shocking."