Coronation Street viewers have seen the ITV soap manage to stay on-air all throughout the coronavirus outbreak this year after cutting down the number of episodes broadcasted each week. Now, the show has resumed to six episodes a week and is currently building up to its epic 60th-anniversary. However, when quizzed about how those behind-the-scenes navigated planning such a big spectacle, soap boss Iain confessed viewers nearly ended up with a bizarre “global pandemic” plot involving show legend Tyrone Dobbs (played by Alan Halsall) and some racing pigeons.

In the weeks to come, viewers will see the lives of several residents change forever as the show marks its huge milestone.

And in preparation for the anniversary, fans are desperate to know which characters will end up at the centre of proceedings.

However, as expected, it takes time to prepare such a huge event and storylines are discussed in great detail beforehand.

But it’s now emerged members of the writing team suggested a storyline which now seems very close to home – a global pandemic. 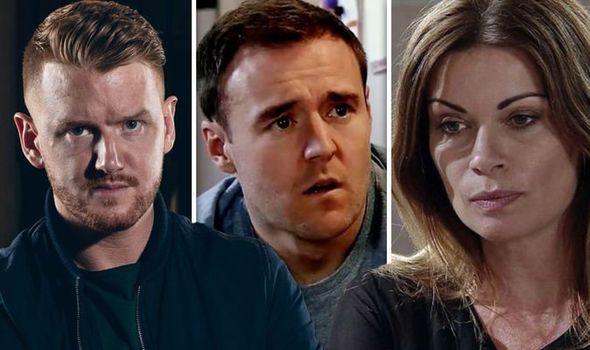 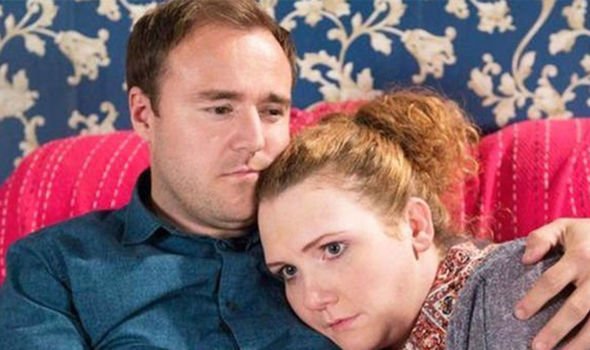 Speaking to Express.co.uk and other press, the show boss couldn’t help but reveal the striking plotline that had been discussed when the planning began for the 60th.

Iain was quizzed about how the pandemic has impacted the programme in recent months.

And in a surprise admission, he revealed two writers had “pitched a story for a global pandemic” back in 2019.

He explained: “Just as a quick aside, you say nobody could have written this… 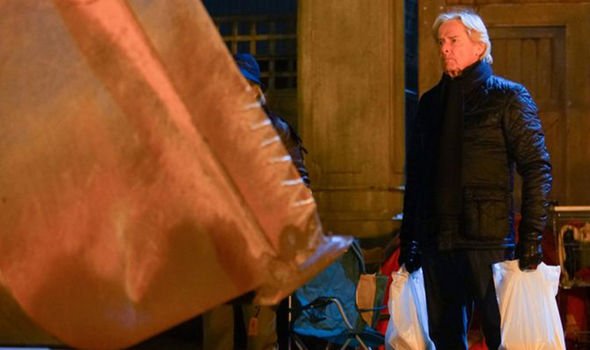 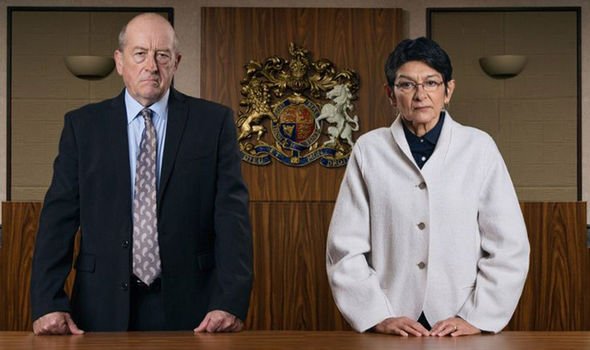 “About a year ago when we were talking about what we would do for our 60th anniversary two of our writers pitched a story for a global pandemic, would you believe?”

Iain went on to add who would have been responsible and the culprit is fairly unsurprising: “It originated in Tyrone’s pigeon loft.

“He’d taken up racing pigeons in homage to Jack and it came in as some kind of form of bird flu and spread around the street.

And he went on to divulge the reason why the storyline didn’t come to fruition.

“The consensus around the writing room was, ‘No, it’s just far too far-fetched to know what’s going on.’

“And fast forward to now and it all looks horribly prescient!” Iain noted.

Of course, the coronavirus outbreak did mean having to change some of the features planned for the anniversary week.

Iain added: “We did have to change a fair amount in terms of what we’re planning to do.

“But largely in terms of the technical trappings of what we’re doing for the 60th, the fundamental essence of all the stories we were telling are the ones that you will see on our 60th-anniversary and in and around that week.

“We had to strip away some of the stunts they were we were going to build some stuff without putting too fine a point on it.”

Speaking out on why this was, Iain revealed: “We physically couldn’t get enough chippies and other design personnel into our construction shed to make the things we wanted to make – so, we had to jettison that idea.”

There are still some explosive scenes promised – but will fans see someone lose their life as a result of the devastating events to come?

Coronation Street airs Mondays,  Wednesdays and Fridays at 7:30pm and 8:30pm on ITV.