The mechanic recently got engaged to Alina Pop in the fallout from Hope’s arson attack earlier this week. 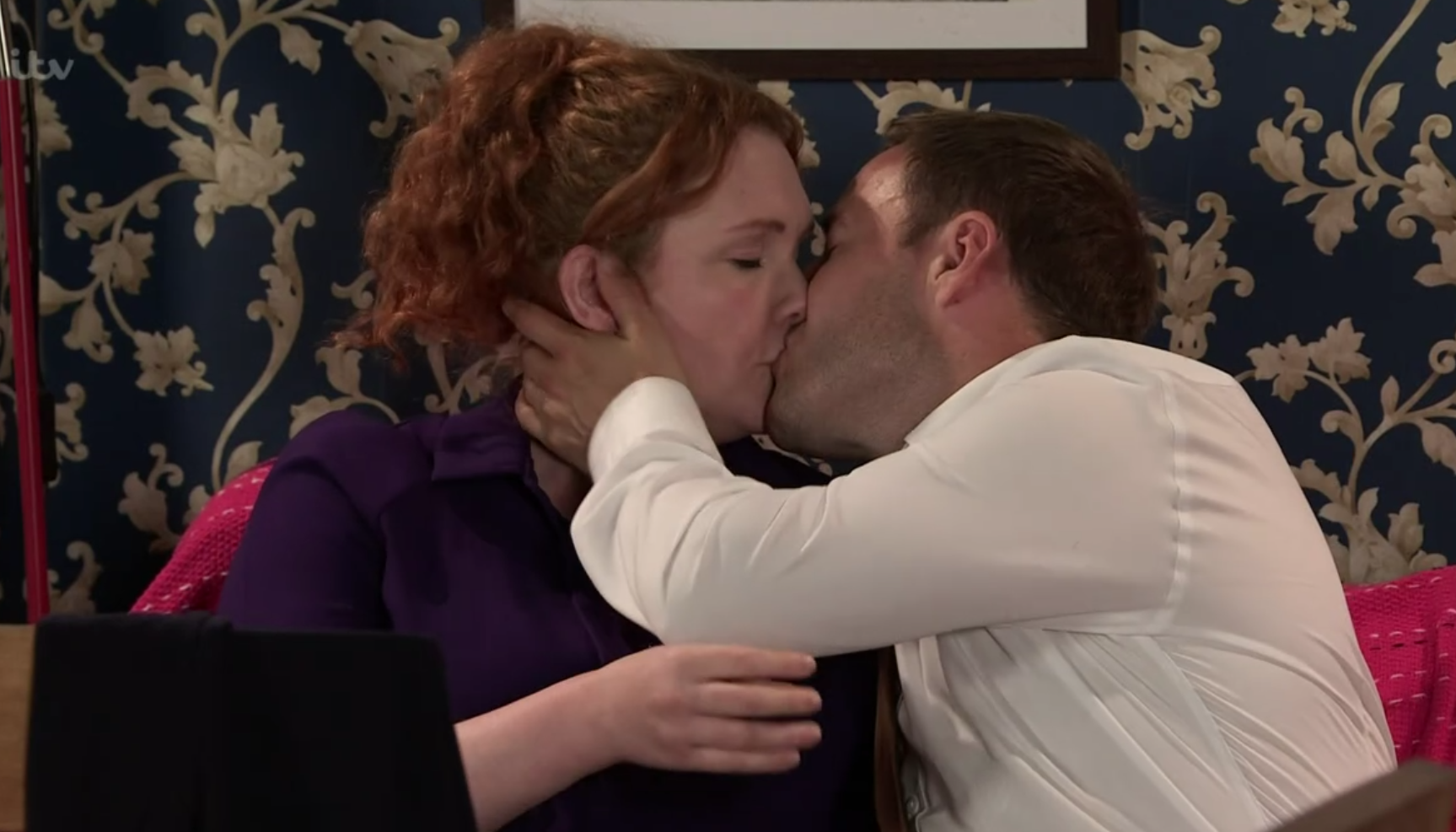 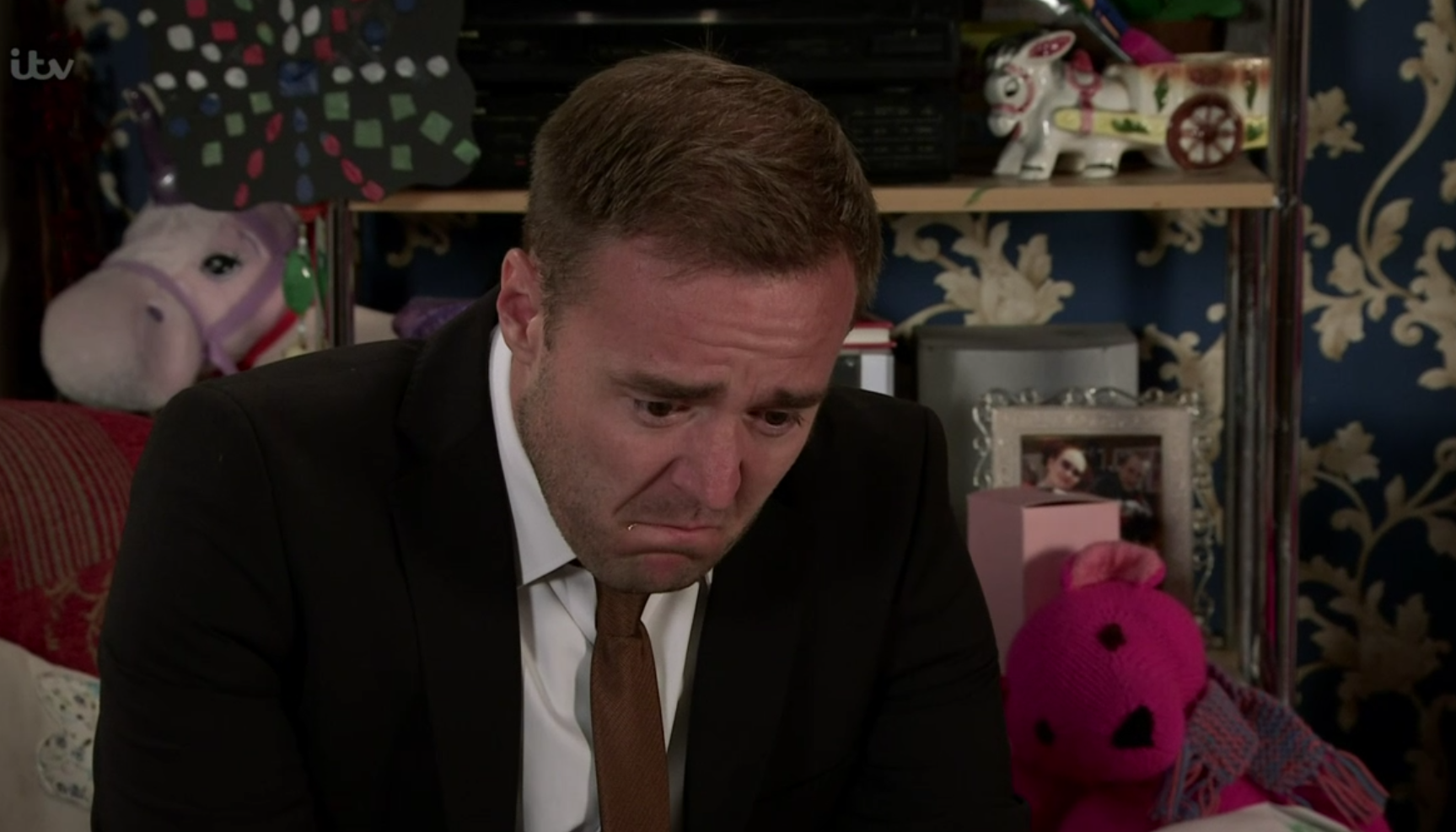 But tonight, Tyrone found himself torn between Alina and his ex as Hope’s trial for arson kicked off.

It was good news as Hope was handed a youth rehabilitation order, meaning she will be required to attend therapy sessions as well as any other requirement the rehabilitation team may deem necessary.

Fiz was relieved to hear that Hope wouldn’t be taken away from her and Tyrone and could continue living under her roof.

But when Tyrone visited Fiz later, she began despairing about Hope’s dark side.

Turning to Tyrone, she blamed him for walking out on her and destroying their family.

Tyrone looked shocked but then said: “No, you’re right. This is all my family. You, Hope, the baby. Everything. I’ve just wrecked everybody’s lives.”

The pair sat down on the sofa together and Fiz changed her tune, consoling him.

“How do you still care about me after everything I’ve done?” Tyrone asked.

At that moment, an emotional Tyrone leaned in and the pair shared a kiss.

When Fiz pulled away, Tyrone expressed regret for leaving her – and then leaned in again for a second kiss.

Corrie fans were left stunned and flocked to Twitter to express their shock.

One tweeted: "What just happened there?? Fizz and Tyrone kissed…. That was so cool and weird at the same time…"

Another added: "Fiz and Tyrone… Kissing… Not from a 2 meter distance. Finally some sort of normality"

A third chimed in: "They're going to make Alina go all bunny boiler, aren't they?" 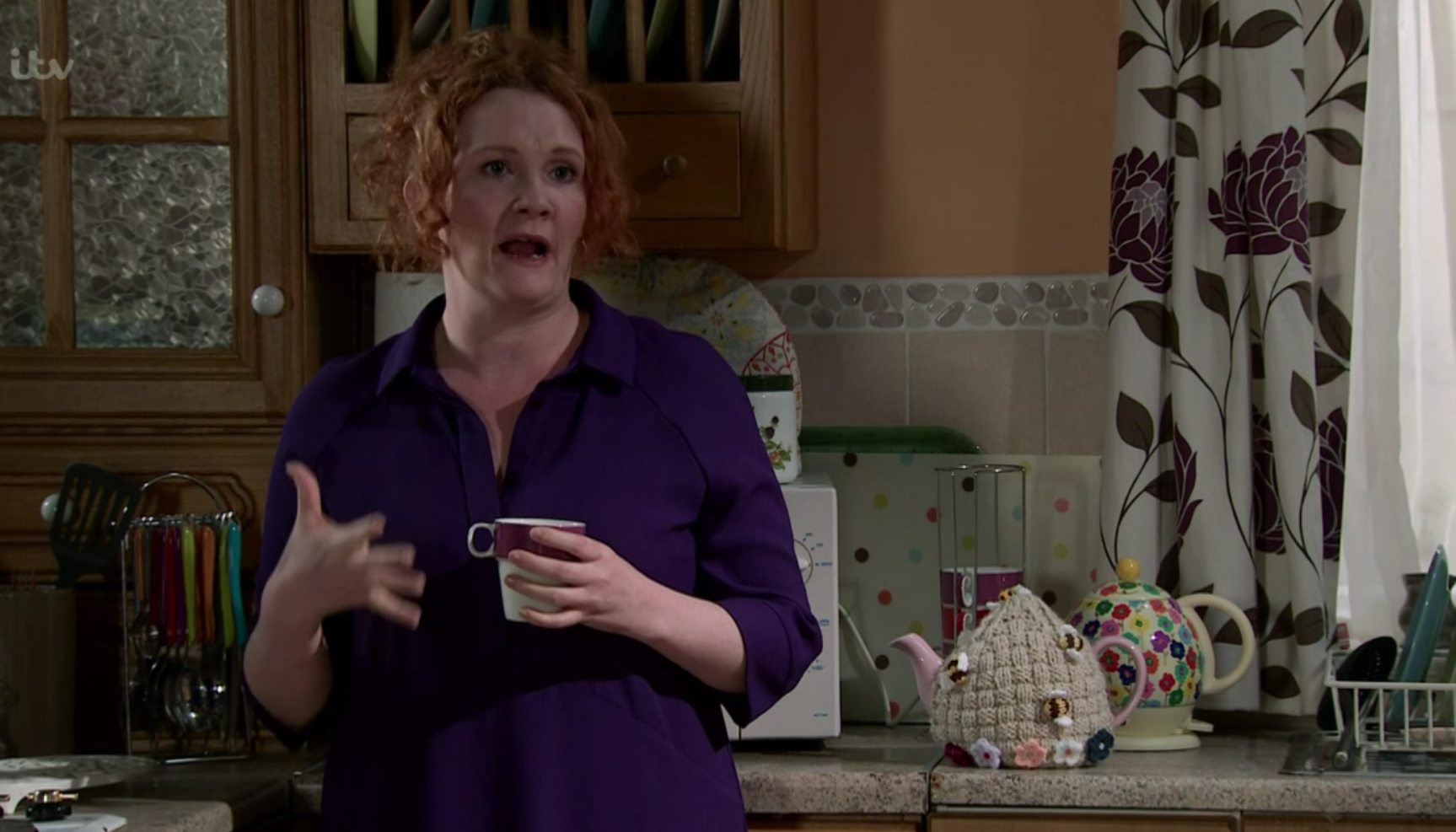