Coronation Street: Daisy tries to set Jenny up with Neil

But Billy’s (Daniel Brocklebank) ex Paul Foreman (Peter Ash) has always had his suspicions about Todd (Gareth Pierce), and it seems he will try to prove his doubts to other Coronation Street residents in upcoming episodes of the ITV soap. Todd has an air of mystery about him and usually has ulterior motives – are his lies about to catch up with him as Paul sets out to expose Todd’s lies to Billy?

Billy has no idea of the lengths Todd went to to try to win him back last year.

He bribed a teenager called Will (Ben Hackett) to manipulate Paul and try to cause a rift between him and Billy.

Todd also got Will to tell Paul that he was being abused by a violent stepdad, which ultimately landed Paul in trouble as he tried to protect the youngster.

Todd even paid Will to trash Billy’s flat, but Summer (Harriet Bibby) ended up seeing what was going on before running outside and getting hit by a car. 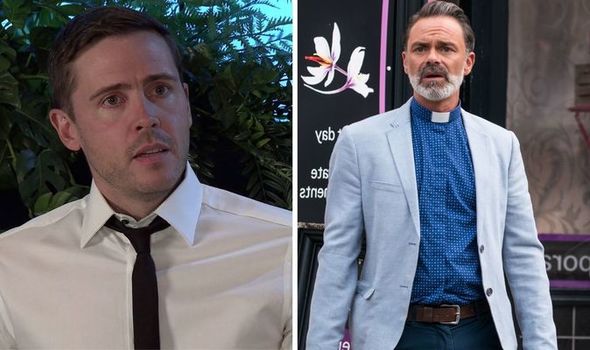 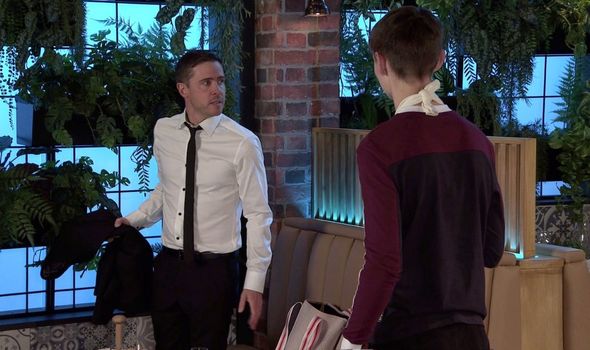 The couple are now back together and seemingly going strong, but Billy remains oblivious to Todd’s extreme actions.

When Todd explains that the teenager is avoiding her diabetes appointment, Paul offers to go with her.

Summer thanks Paul for attending the appointment with her and confides in Billy how much she misses having him around. 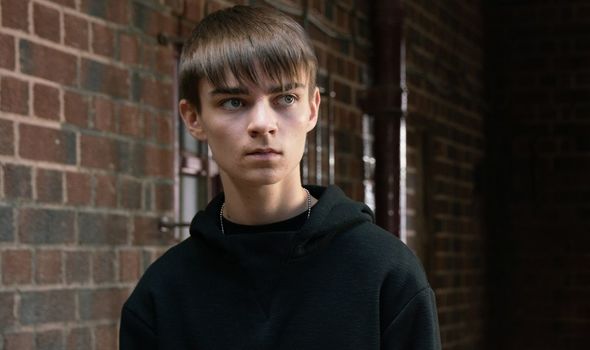 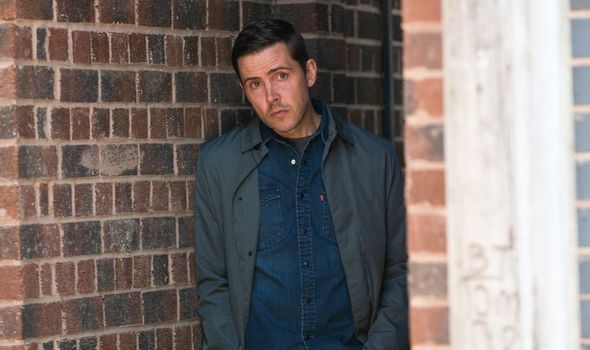 Todd, determined to prove Summer can trust him, returns home and in a shock move proposes to Billy.

In the Rovers, Paul warns Billy that if he marries Todd, he’ll live to regret it.

But an ecstatic Billy and Todd end up announcing that they’re engaged.

Later though, Summer hands Todd a letter she found on the porch. He opens it to read “Don’t get too comfortable. Your lies will come out”.

Assuming the note to be from Paul, Todd warns him off.

When Billy later finds a helpline flyer with an abusive message scrawled on it, Todd explains that Paul’s behind it.

Billy sets off to have it out with Paul, who shows the flyer to Gemma Winter (Dolly-Rose Campbell) and she reckons Todd’s hiding something.

Todd heads home to find a hooded figure about to break into their flat.

Paul meets up with Ajay Dewan (Harki Bhambra) from the helpline and quizzes him about Todd.

Will approaches Summer and begs her to hear him out. Billy and Todd are in Speed Daal when Summer hurries in with Will in tow.

She explains that it was Will who broke in. Billy forgives Will and offers to help him find somewhere to live.

Realising Will means business, Todd tries but fails to secure a loan.

Later, Paul’s shocked to find Summer in the café with Will. Paul confronts Billy, demanding to know why on earth he’d let Summer hang out with Will when he nearly got her killed.

Is Billy about to be heartbroken once again by Todd? The truth is bound to come out soon, and Todd seems desperate to keep it hidden.

Coronation Street continues on Monday at 7.30pm on ITV.