Fiz (played by Jennie McAlpine) has been teasing her other half Tyrone (Alan Halsall) recently on Coronation Street over his newfound friendship with Alina Pop (Ruxandra Porojnicu). However, she will live to regret her quips in upcoming scenes on the ITV soap as her partner and the young factory worker share an intimate moment. As she’s not married to the mechanic, it seems the mother-of-two could be left with nowhere to live as a result of the fallout from the affair twist.

The drama kicks off next week when Tyrone begins flirting with Alina in the café as he starts to enjoy her company a little more.

Their paths soon cross again when the young factory worker drives an old car on the cobbles and the mechanic tells her he will have a look at it.

He’s stunned, however, when Alina says she can sort it out herself as her grandfather taught her how to fix an engine.

This only brings them together further as they bond whilst working on the car, something Fiz’s partner is over-the-moon about.

However, Alina threatens to expose her connection with Tyrone when she tells her ex-boyfriend Seb Franklin (Harry Visinoni) she is in love with someone else. 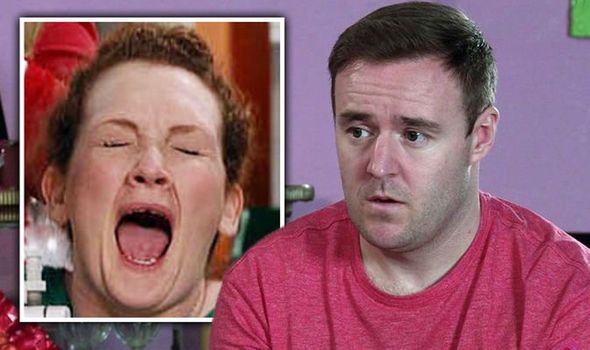 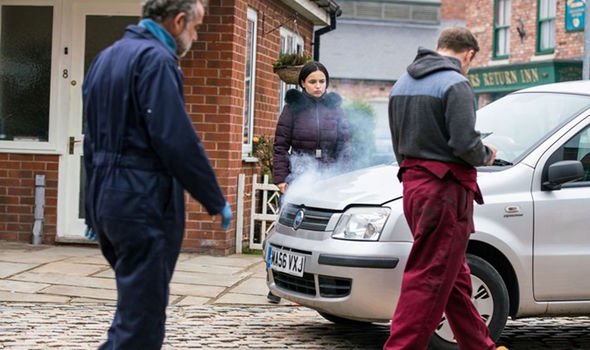 Unfortunately, Seb doesn’t take the news too well and this leaves Alina in tears as she feels terrible for turning him down.

When the mechanic finds her in Victoria Gardens, he is shocked to learn that the young factory worker has fallen in love with him.

Walking home, his head is in a spin as he didn’t think he would find himself possibly betraying Fiz again after a one-night stand with Gemma Winter (Dolly Rose Campbell) a couple of years ago.

However, when he opens the door, he sees his partner and solicitor Adam Barlow (Sam Robertson) waiting for him. 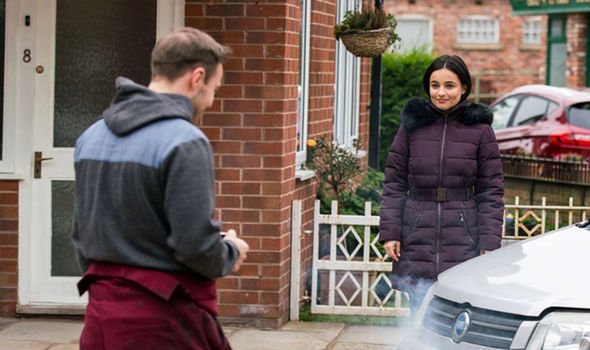 Fiz wouldn’t have automatic rights to the house

The hotshot lawyer tells the pair that because they’re not married, it would be sensible to write a will so they could legally leave their assets to one another if there were to die.

Fiz thinks now is the time they should get married, making their relationship official once and for all but Tyrone isn’t too keen on the idea.

Explaining himself, later on, the mechanic tells his partner they should get married for a romantic reason and not just for legalities.

With his head still confused over his feelings for Alina, he meets up with her too to apologise for the way he reacted to her revelation and tells her they should just forget it.

What he doesn’t realise is Fiz has booked a secret wedding in Greece for her and Tyrone but they might not even make it down the aisle if she learns of his betrayal. 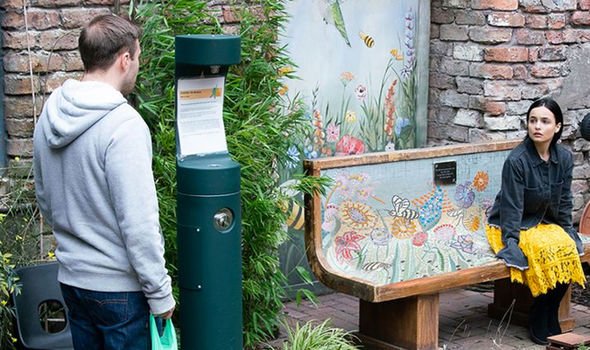 Having been cheated on by Tyrone before, knowing he has feelings for Alina could be the last straw for the mother-of-two.

Unfortunately, if they were to split and if they remained unmarried, it could be a tricky situation for Fiz in terms of living arrangements.

Speaking exclusively with Express.co.uk, Alistair Spencer, Associate in Lime Solicitors’ Inheritance Disputes team, has explained where Fiz would stand if she were to leave the mechanic.

The legal expert said: “As Tyrone owns the house, Fiz wouldn’t have automatic rights to the house if Tyrone died or the couple split as they were unmarried.

“If Fiz made financial contributions to the house then she might have gained an interest in the property.”

Discussing how getting married would change the circumstances, Alistair said: “If they married but didn’t make wills and one died, the survivor would automatically inherit the first £270,000 of the deceased’s estate.

“If the value of the estate exceeds £270,000 then the child of the deceased would inherit half of the remainder of the estate with the survivor inheriting the remaining half.

“Marriage usually revokes any pre-existing will made by the parties to that marriage,” the legal expert added.

However, it is unlikely a death will arise as a result of the betrayal unless Fiz decides to seek deadly revenge on her partner. 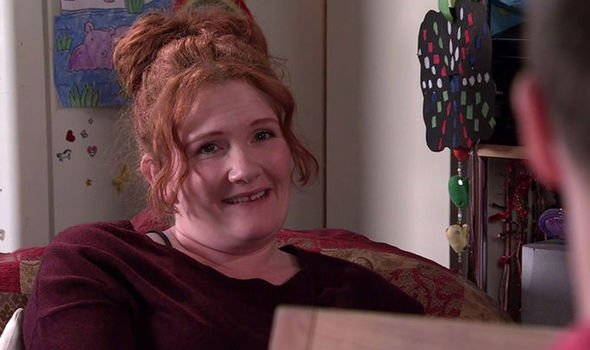 This would then leave her in a predicament as although Fiz has lived at the property since she and Tyrone became a couple back in 2012, the deeds are in the latter’s name as he was left the house by Jack Duckworth (Bill Tarmey) in his will.

This means that the mother-of-two could be left homeless as a result of the revelations and knowing her partner owns the house, she could try and move in with her brother, Chesney Brown (Sam Aston).

Though, with daughter Hope Stape (Isabella Flanagan) in tow, this could be a tricky predicament as Fiz’s sibling has limited room in his home, what with his five children and partner Gemma living under the same roof.