Coronation Street resident Gary Windass (played by Mikey North) has seen the walls close in on him in recent weeks after Rick Neelan’s (Greg Wood) daughter Kelly (Millie Gibson) and wife Laura (Kel Allen) turned up on the cobbles looking for answers about the missing loan shark. But just as it looked like Gary’s reign of terror was about to be exposed, he was struck by a van and now, fans think nemesis Adam Barlow (Sam Robertson) is the culprit.

Gary was left in hot water when thrifty Bernie Winter (Jane Hazlegrove) found missing Rick’s watch in a nearby woods.

Prior to this, Gary had discovered Bernie and Brian Packham’s (Peter Gunn) plans to go and hunt for treasure, leading him to smash up the latter’s metal detector.

But it was too late for Gary as Bernie had gone on a mission of her own and struck gold with the watch.

When she decided to try and sell the item to Sarah, the cogs started turning in The Underworld businesswoman’s mind. 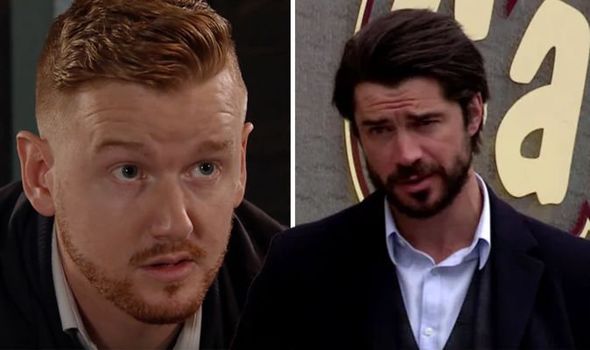 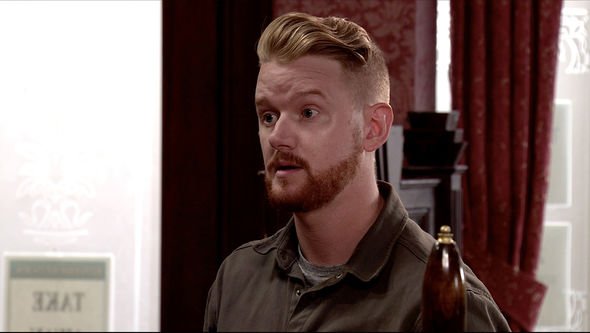 When Bernie showed off her new find, Sarah spotted an inscription which confirmed it had belonged to Rick, who Gary killed last spring.

It didn’t take long for Sarah to quiz her ex-lover Gary about the watch and the latter was soon forced to admit to his crime.

But just as Sarah attempted to dial 999, Gary jumped in and saved her from being run over despite the recent revelation.

Now, viewers think they’ve rumbled with who is responsible for the collision – Sarah’s new husband Adam. 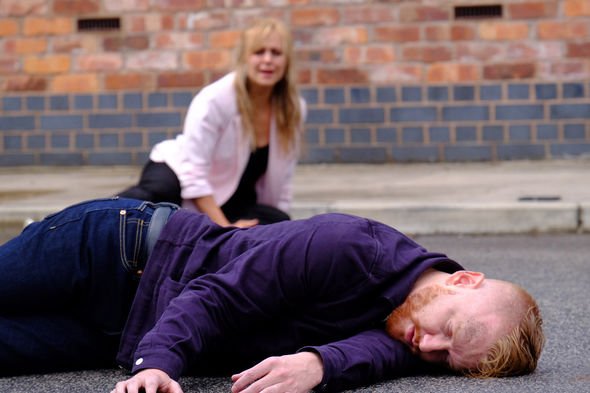 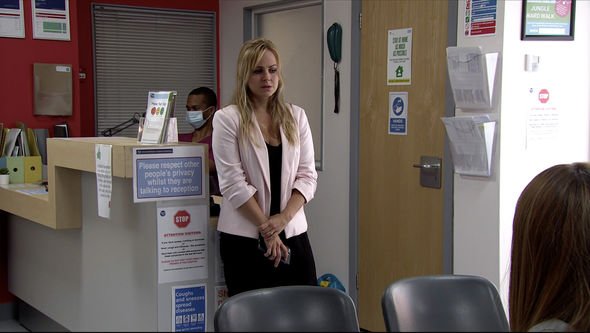 Taking to Twitter, one fan said: “I have a feeling Adam could be behind this @itvcorrie #corrie.”

“#Corrie #coronationstreet Adam needs to get over his obsession with Gary. He’s just being weird and unhinged now,” said another.

“Look at Adam’s face, just when he thought he was closing in on Gary, wind a*** has now suddenly become the local hero #Corrie,” commented a third.

A fourth said: “Why hasn’t Sarah told Adam about her suspicions of Gary  #Corrie.”

Despite the fact Adam was not seen driving the van, it could be possible he had set up the collision to get revenge at Gary.

Will Sarah end up uncovering her new husband’s much darker side if his responsibility is proven?

Viewers have watched Adam’s obsession with Gary’s demise develop in recent months, even hiring a private investigator to look further into his dealings.

But while Sarah is around, it seems Gary will not be far behind as it’s become increasingly clear the latter is still in love with his ex.

He finally admitted this to Sarah last night, saying: ”I know you hate me, but everything I did, I did it for you… I never loved anyone like I loved you.”

Spoilers for next week show Gary survives the attack and Sarah will decide to keep his secret – for now.

Will Sarah unearth some information which proves her new husband was involved in the crash?