HOPE Stape decapitates a teddy bear after failing to reunite her feuding parents next week in Coronation Street.

The youngster – who is played by Isabella Flanagan in the ITV soap – has worried Fiz and Tyrone in the past with her violent behaviour and was sent to a specialist school in Birmingham last year. 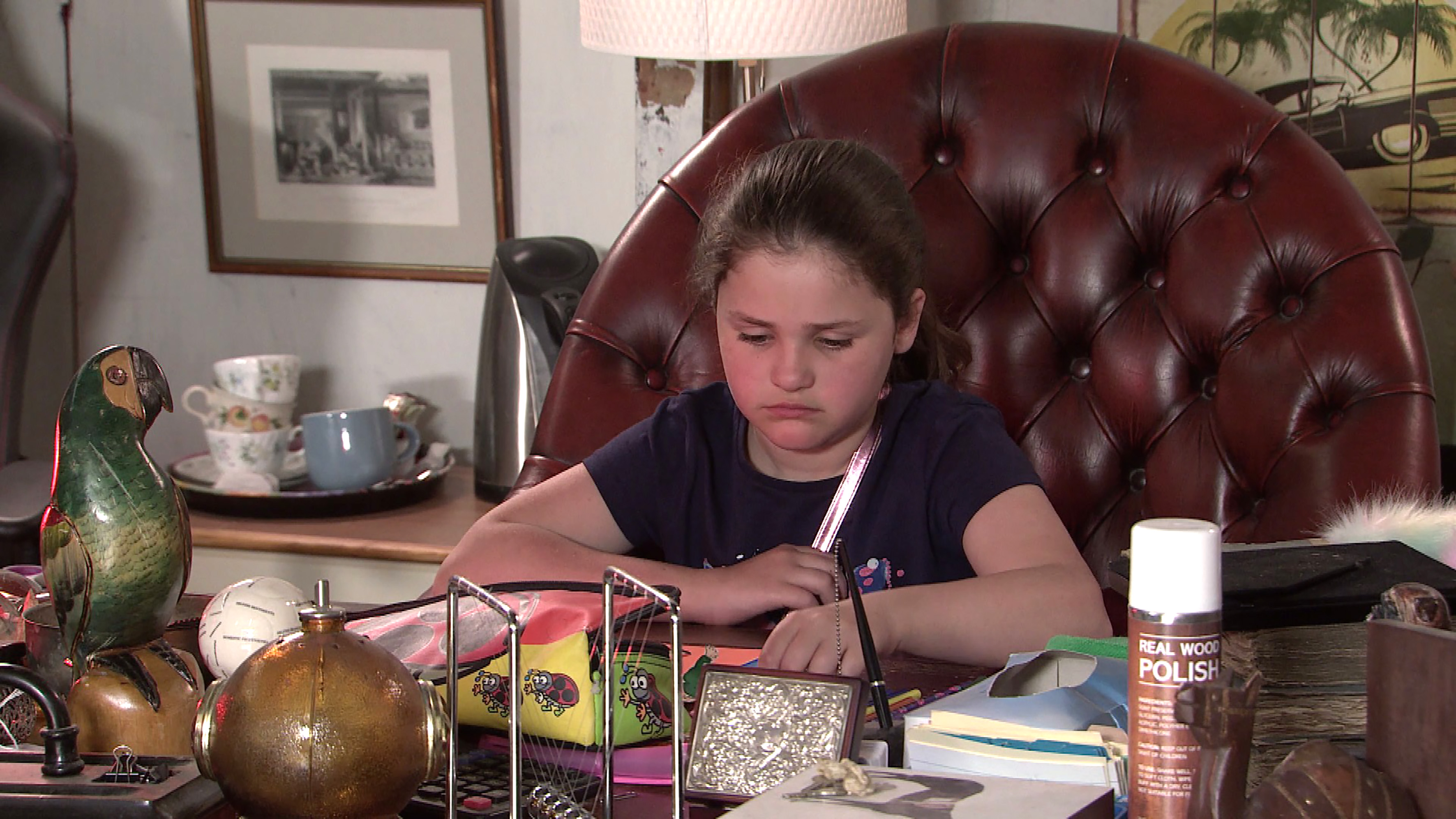 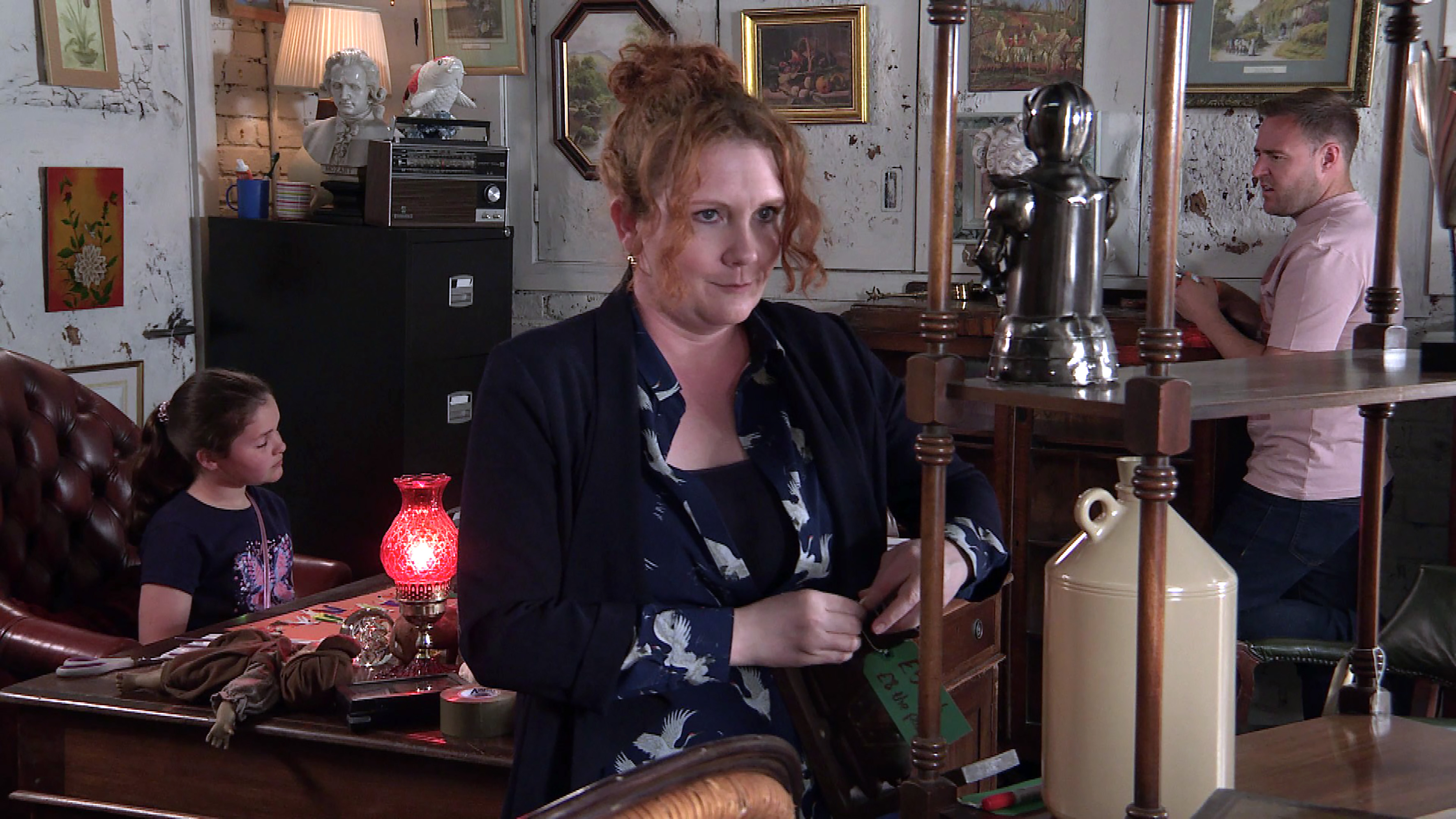 Fiz and Tyrone’s recent split has caused Hope’s violent tendencies to spring up again, and her parents were horrified when she attacked her cousin Joseph in recent scenes.

Next week, Hope overhears Fiz and Tyrone rowing in the furniture shop and hatches a plan, telling them that she needs their help with her school project.

Later, Hope works on her school project and, when she includes Phil in her picture, Tyrone is clearly jealous.

Hope accuses Tyrone of spending all his money on the new baby and nothing on her.

Later in the week, Fiz meets Phil for lunch and, when she returns, Evelyn assures her that Hope is fine.

However, in the backyard, Hope rips the head of the baby’s teddy and stuffs it in her backpack.

Is Hope about to start causing serious trouble again? 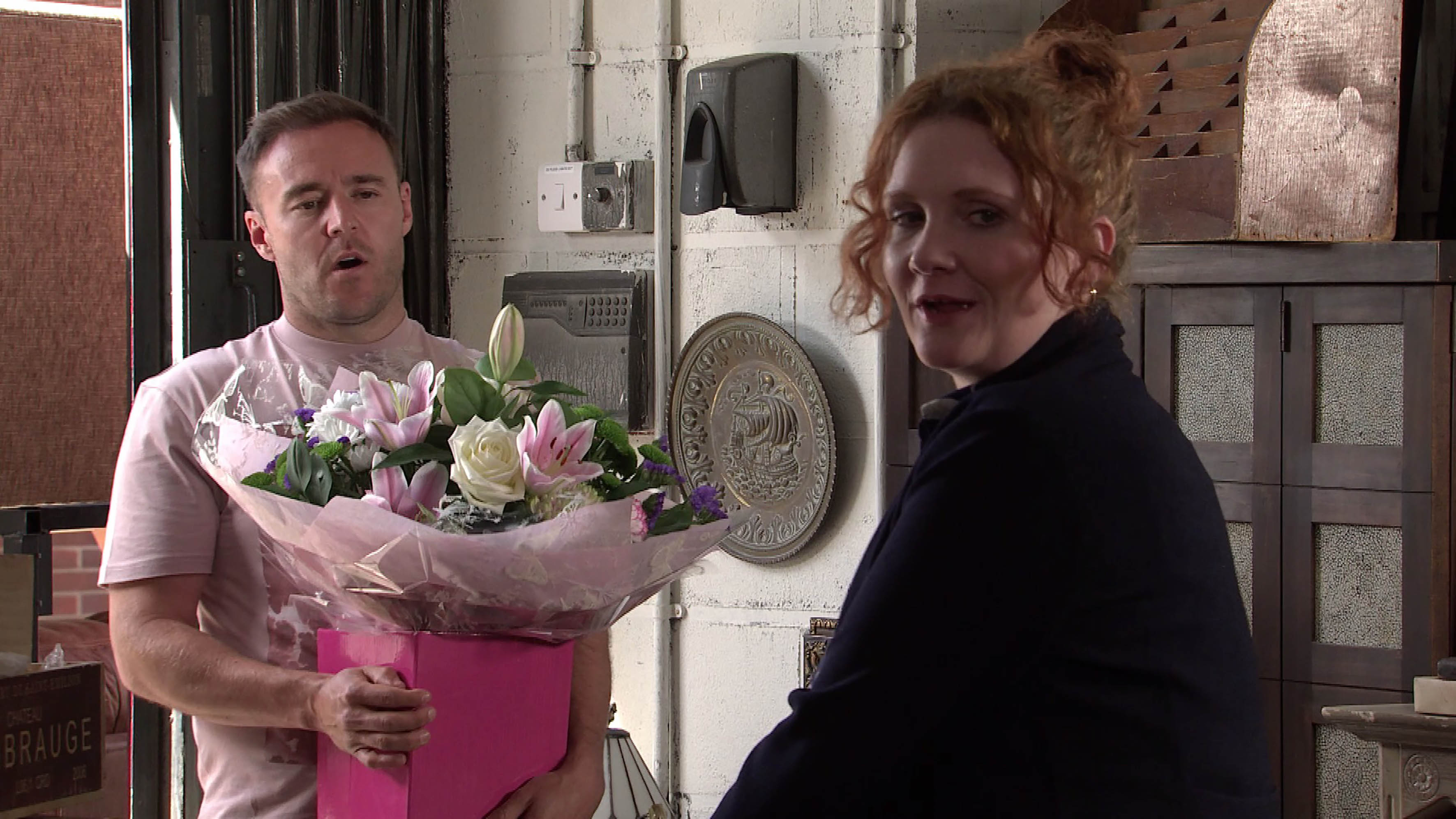