The residents of Coronation Street are evicted and left homeless in the new year as Ray Crosby wins approval for his scheme.

The property developer – who is played by Mark Frost in the ITV soap – is on a mission to bulldoze the cobbles and build a block of flats. 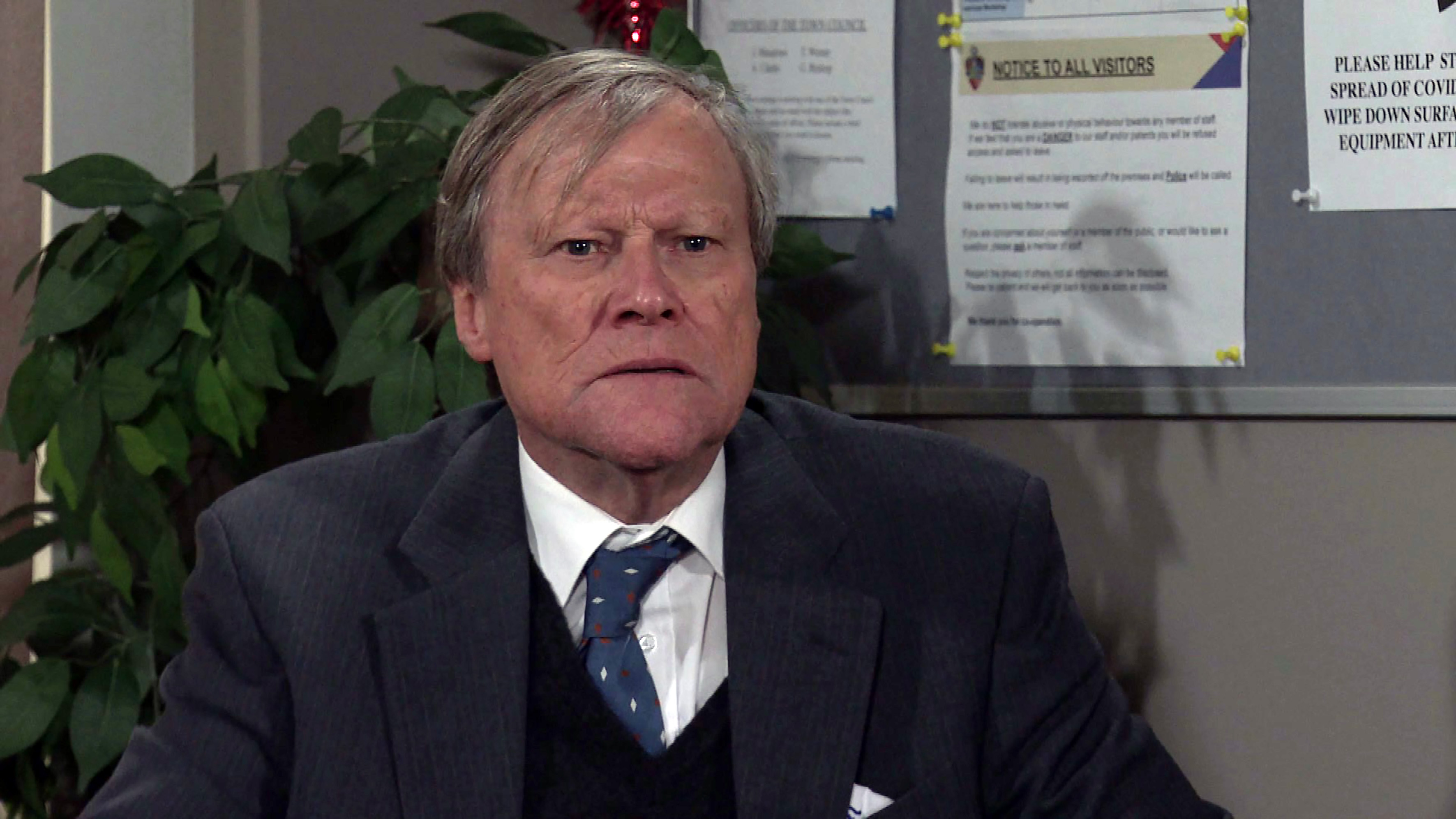 When the residents caught wind of his plan to bulldoze the brewery, they did their best to stand in his way and camped outside the building all night.

But it’s looking like it’s game over for the residents in the new year as everyone watches the council planning meeting via a live link.

Debbie puts forward a strong case for the development while Roy fights back and gives an impassioned speech about saving their community.

There’s silence among the residents as the Chairperson concludes that the development can go ahead. 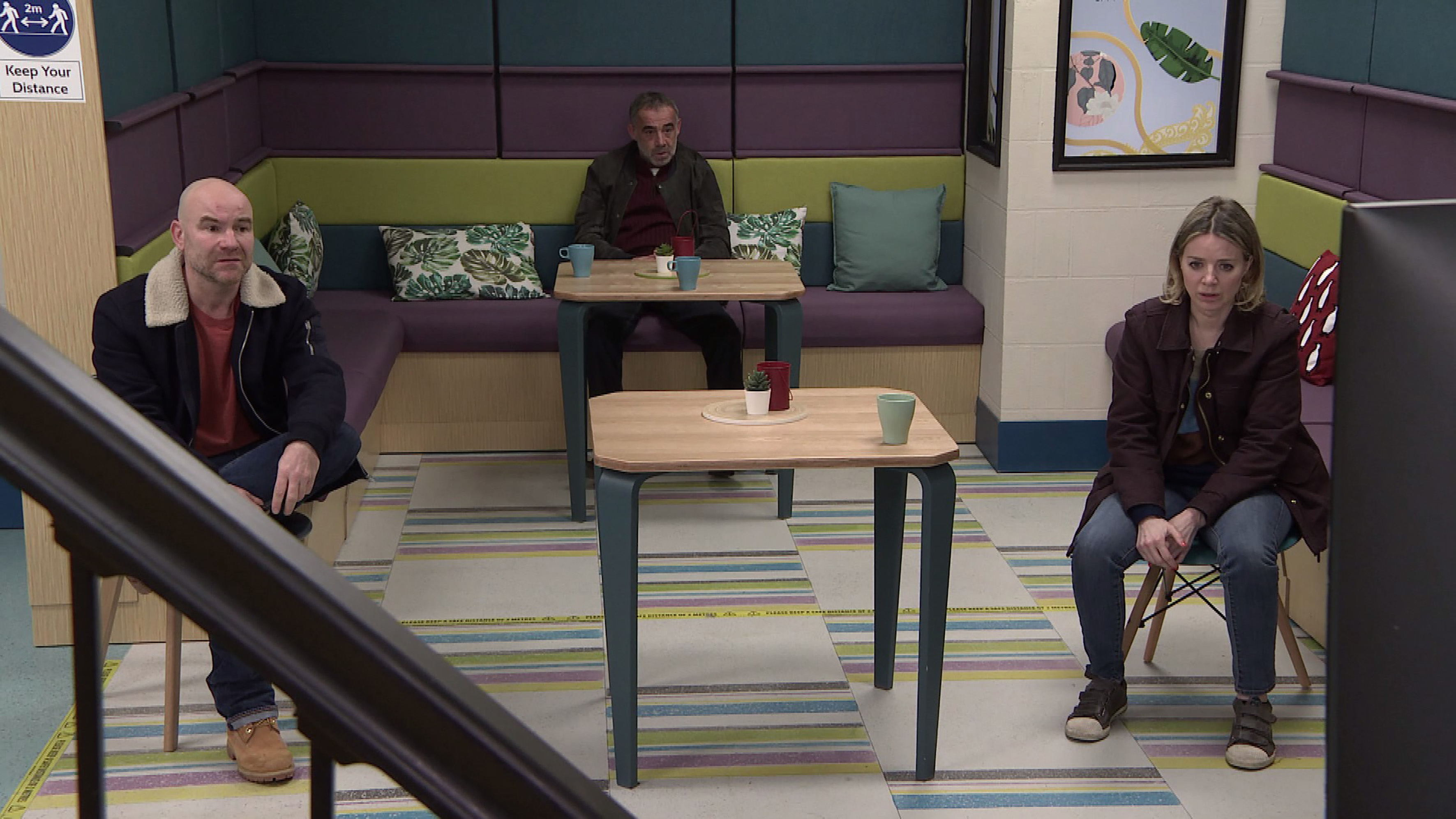 Later, the residents are horrified to find letters on their front doors saying they have two weeks to vacate their properties.

Abi brings the residents together and tells them the only way to beat Ray is by fighting him together.

Meanwhile, Ray plays a risky game when he meets up with the Chairperson of the planning committee and offers to buy her a drink.

Later in the week, viewers will see Abi arrive on a float, using a megaphone to shout defamatory statements about Ray. 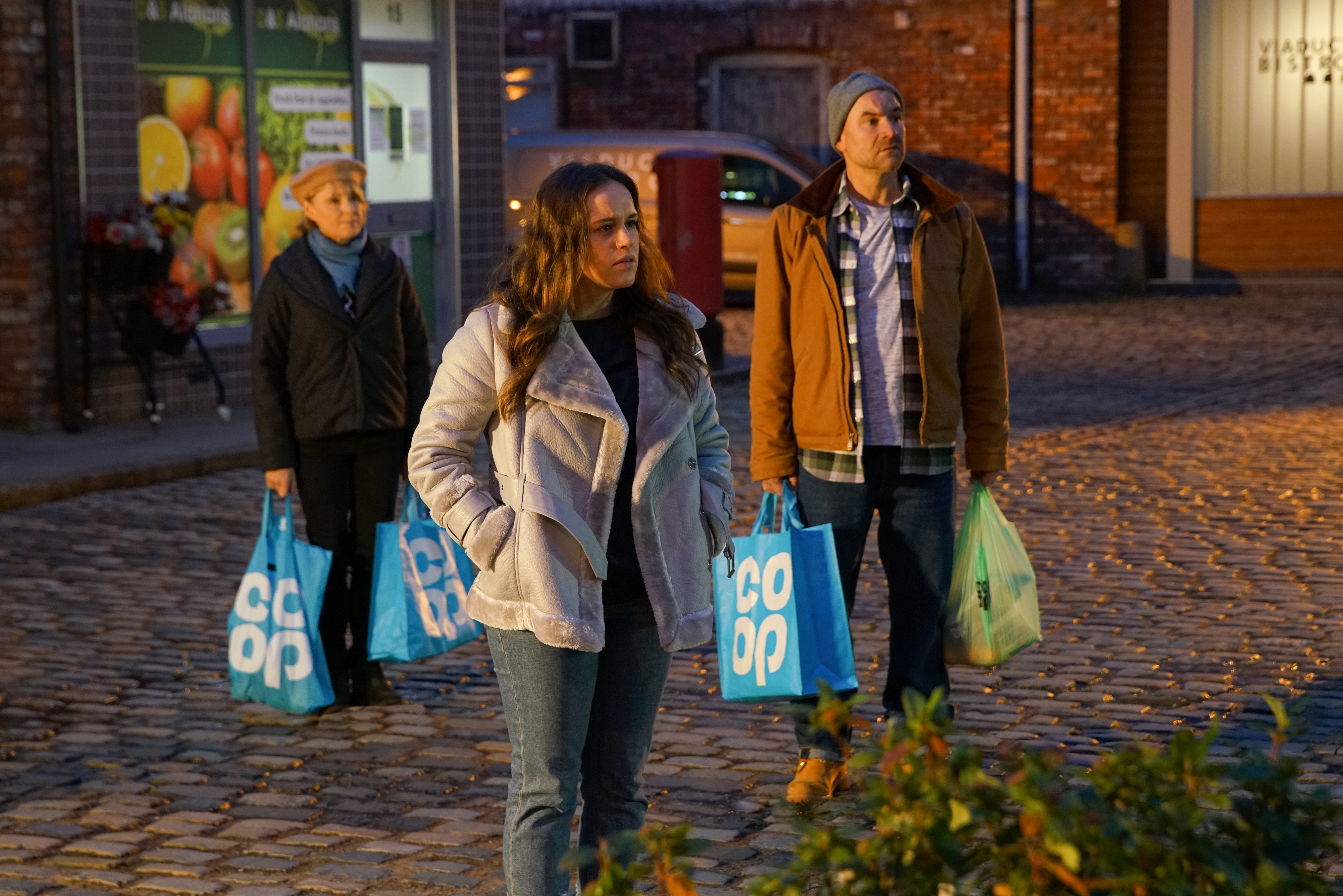 When Craig is sent to disperse the protest, Abi accidentally throws the megaphone and hits Craig in the face with it.

Later in the week, David is disgusted when he realises No.8s locks have been changed.

Meanwhile, Tim and Sally are left homeless when Ray reveals the Hale Barns project has been put on hold – but that they still have to vacate their house on the cobbles.

When David realises his new home is on Shona’s old estate, he accuses Ray of rehousing them there deliberately.

But will she be able to reveal Ray’s true colours?