Coronation Street’s current villain could be the next murder victim. It comes after Ray Crosby (played by Mark Frost) has ruffled one too many feathers recently and as a result, he has made enemies in Weatherfield. With the community rising up against his big development plans and whispers about his sleazy behaviour getting louder and louder, will fans of the ITV see soap several characters take action and threaten Ray’s life?

It comes after the actor who plays Ray said his characters “arrogance” will lead to his downfall.

“There are people who are definitely out to get him,” Mark said.

“More and more people are beginning to become aware of just who he is – he’d slipped under the radar until now.

“His own arrogance may also cause him trouble in the future…” 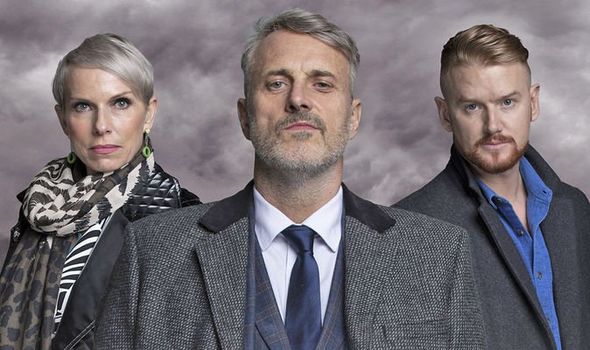 Despite being wooed by the restauranteur, it didn’t take long for Abi to realise Ray’s true colours.

And Coronation Street fans will remember her setting a revenge plan into action.

Kevin, on the other hand, is furious with Ray after he was forced into signing over the garage because Abi torched Ray’s car.

Could the two join forces and get rid of Ray once and for all?

“Abi is certainly out for vengeance, that’s kind of obvious – and Kevin’s none too pleased with Ray, either,” Mark told Inside Soap. 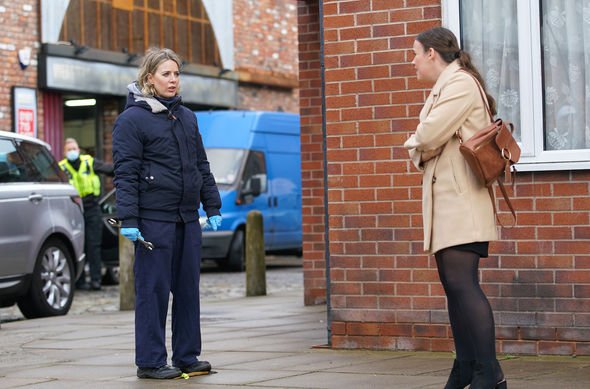 The former builder has been helping Ray to get the residents to sign over their houses along the Street.

But in upcoming scenes, Gary is going to be left fuming with the crook when he finds out his inappropriate behaviour towards Faye Windass (Ellie Leach).

Arriving at the Bistro with the singed factory contract for Ray, Gary hears Faye’s muffled cries from the office.

Wondering what is going on, he orders Ray to open the door and his little sister emerges in tears, her blouse torn. 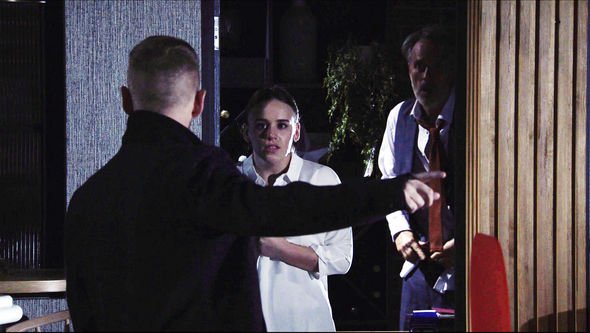 Embarrassed, Faye flees the restaurant and Gary is furious.

He and Maria Connor (Samia Longchambon) try to talk to Faye, but she clams up and refuses to take any action against her boss.

Gary on the other hand is seething with rage – will he act on it?

He has of course kills before – Rick Neelan (Greg Wood), so who’s to say he won’t do it again?

It was a surprise to soap fans when Debbie Webster (Sue Devaney) was revealed as Ray’s partner in crime.

But it seems she may turn her back on the businessman in order to save herself from trouble.

Speaking about her future on Coronation Street, the actress who plays Debbie said: “We had no idea that Debbie Webster was in cahoots with Ray. Absolutely none whatsoever.

“I hope she can manage to win Kevin back round because I love having Sue Devaney around,” she told Express.co.uk and other press. 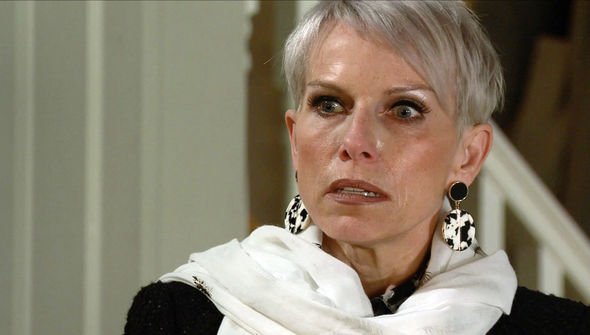 The only way Sue can save herself is if she lets Ray take all the blame.

But with him being such a domineering man, if a fight breaks out between the two of them, could she strike one fatal blow in an act of defence?

Coronation Street airs Monday, Wednesday and Friday at 7.30pm and 8.30pm on ITV.