Robert (played by Tristan Gemmill) has recently had Vicky’s (Kerri Quinn) ex Jed (Branwell Donaghey) to contend with as the Irishman discovered his lies on the ITV soap.

He made off with the engagement ring Robert had for Michelle (Kym Marsh) leaving Robert in a real sticky situation.

Tonight’s instalment of Coronation Street saw Robert tell Craig Tinker (Colson Smith) to call off the police search after he said his vehicle had been broken into, claiming that he’d found the ring in his van after all.

Meanwhile, Jed blackmailed Robert into buying his silence but Robert could only come up with £2,000 from the Bistro’s safe.

In return Jed handed back the ring but Robert had to explain the missing money to Michelle.

Later on, Michelle realised money was gone from the emergency float at the Bistro and confronted Robert when she thought he knew something.

Initially suspecting Robert had used it to gamble, Michelle then got a shock when he produced a new ring to give her.

Despite seeming irked that Robert had used their funds for the ring, Michelle was left admiring her new jewellery.

However, when Craig saw her wearing it, he accidentally exposed Robert.

He asked: “Is that the engagement ring then?” 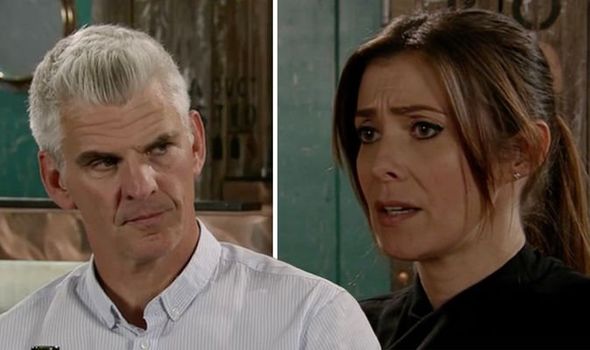 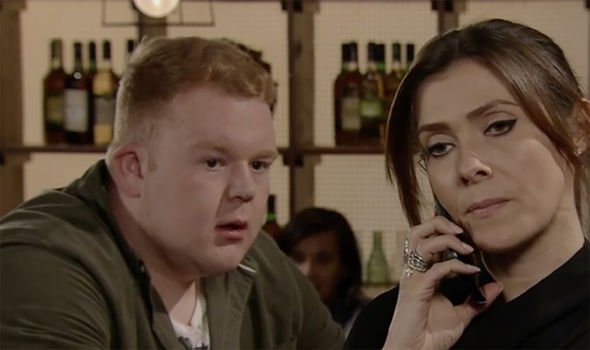 “Oh, he told you?” a surprised Michelle asked.

“Well obviously he had to once he’d found it he told me to call the search for the thief off,” Craig explained.

“He found it?” Michelle questioned, taken aback by the revelation.

“Yeah in the van,” Craig said as Michelle went on: “No this is a new one he brought to replace the one that was nicked.”

“He told you that he’d found the original?” Michelle asked. 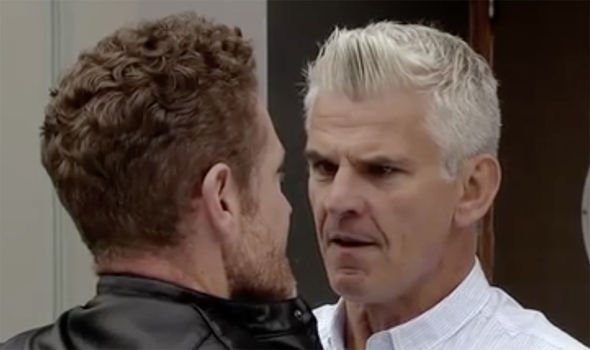 Realising he’d potentially put his foot in it, Craig said: “Well I wasn’t really listening, maybe I’ve got it wrong. I always do that at work.”

A concerned Michelle quickly rang Robert however, it went to voicemail.

Are Robert’s lies finally unravelling and will this be the catalyst for Michelle finding out the truth?

One top of Michelle’s suspicions, Jed also came up with another demand for the chef as he told Robert he had to get his and Vicky’s son (Will Barnett) to return to Ireland with him.

How will Robert lie his way out of this one?