Sinead (played by Katie McGlynn) has taken centre stage in a cervical cancer plot on Coronation Street, having been diagnosed with the illness last year.

The Underworld factory worker initially hid her cancer from her loved ones as she was pregnant with her first child, worried they would convince her to put her own health before her baby’s.

After husband Daniel (Rob Mallard) discovered the news, Sinead learnt her cancer had progressed and since then, the young mother has been making the most of every moment with her family.

Recent scenes on the ITV soap have seen Sinead visit the hospital to undergo further tests after completing her treatment earlier this year.

I have not ‘quit’ Corrie

Next week’s episodes will see Sinead and Daniel make another visit to the hospital to finally get the results of the tests.

With the couple desperate for good news, both Sinead and Daniel will be preparing themselves for the worst after the young mother delayed her treatment initially.

Sitting down with the consultant, Sinead waits with baited breath as the consultant goes on to tell her the tumour has shrunk and the cancer hasn’t spread.

Sinead and Daniel will be overjoyed with the news they have a long and lasting future together, however will the young mother decide she should live life to the fullest?

Wanting to embrace the new chapter of her life, Sinead may tell Daniel they should move away from Weatherfield and begin a new life elsewhere.

Earlier this year, it was reported Sinead Tinker star Katie McGlynn, 25, was set to leave the cobbles later this year. 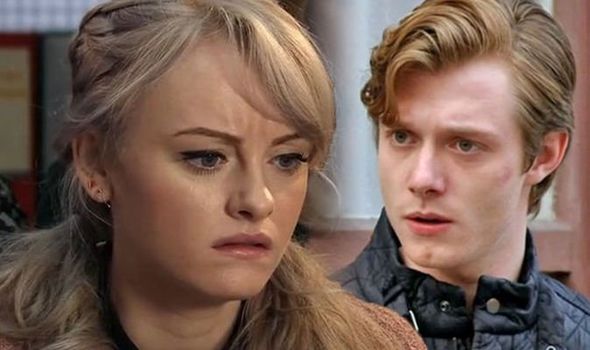 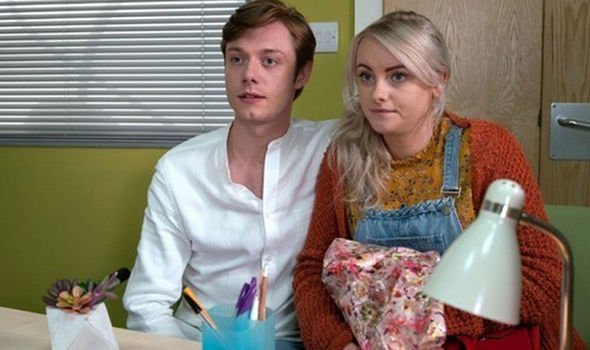 Many had surmised Sinead’s story could take a heartbreaking turn, but with latest spoilers revealing her incredible news, it could be the young mother will want to leave her past in Weatherfield behind her.

Although it’s not been confirmed Katie will be leaving the soap, the actress did respond to the claims on social media.

“I have not ‘quit’ Corrie, I am contracted well into this year & am fully committed to our long running storyline, we do not know the outcome as of yet, which is how we like it!” Katie posted on Twitter.

Following the latest development in the storyline, the reports may have been a red-herring, meaning Sinead could be on the cobbles for some time to come.

If she does decide to leave Weatherfield however, will Daniel stick by his wife, or could Sinead’s decision lead to a heartbreaking split for the couple? 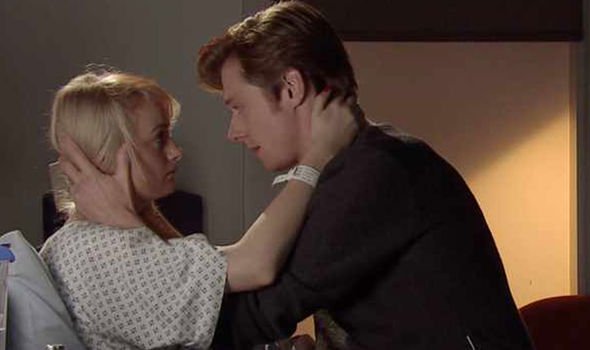 As Sinead’s life is turned on its head, Yasmeen Nazir (Shelley King) will begin to succumb to the controlling and menacing ways of her partner Geoff Metcalfe (Ian Bartholomew).

It was announced last month Geoff and Yasmeen would take centre stage in a coercive control storyline to explore a different form of domestic abuse.

Speaking of the plot, Geoff Metcalfe star Ian Bartholomew, 64, said: “We have been trying to feed small clues without being obvious because that is what is true to real life.

“He is misguided which becomes unpleasant and then we will see the true extent of his behaviour in how the story develops.”

Yasmeen could suffer a major loss as Geoff’s abuse escalates, but will anyone realise what’s going on between the pair?