Summer (played by Harriet Bibby) has recently forgiven Todd (Gareth Pierce) after he walked out on her and her adoptive father, Billy Mayhew (Daniel Brocklebank) three years ago on Coronation Street. Since the two characters decided to put the past behind, the troublesome character has been doing his best to drive a wedge between the archdeacon and his new boyfriend, Paul Foreman (Peter Ash). However, fans of the ITV soap believe the youngster knows what’s going on after she might have overheard a conversation between Todd and his accomplice, teenager Will (Ben Hackett).

For a couple of weeks now, viewers have known Todd has been paying his accomplice to act like a frightened teenager and to call the helpline Paul was working at to build a rapport with him.

The troublemaker then coerced Will into making Billy’s boyfriend so worried about what was happening to him at home, he would have to give the teenager his phone number.

In Wednesday night’s episode, Paul received a call from the youngster, who told him he couldn’t put up with what his stepfather was doing to him any longer.

As a result, the archdeacon’s partner ended up assaulting a man who he believed was abusing his step-son, leading to Paul’s arrest.

With Billy’s boyfriend in a cell, Todd swept in as the hero of the hour and told Summer they could enjoy an evening together to forget about the day’s events. 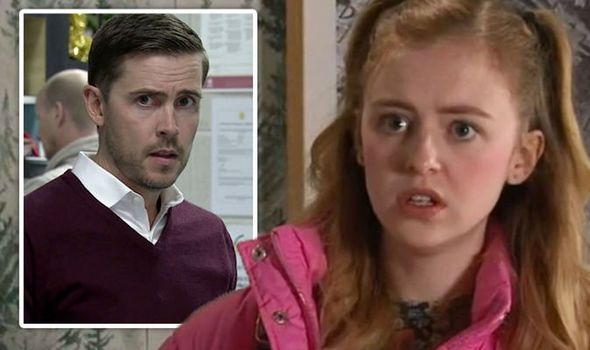 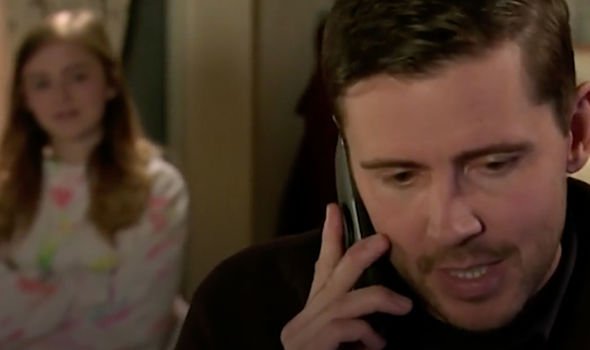 After he was left in the living room on his own, Todd made a call to Will to thank him for putting on a stellar performance.

“Great work today. [Paul] thumped the feller so he’s in a police cell [and will probably be charged with assault].

“You are worth every penny, mate,” the troublemaker continued, before explaining to his accomplice the next stage of their plan.

“Paul’s not exactly the sharpest tool in the box, is he?” Todd continued but he was interrupted by a door shutting in the background. 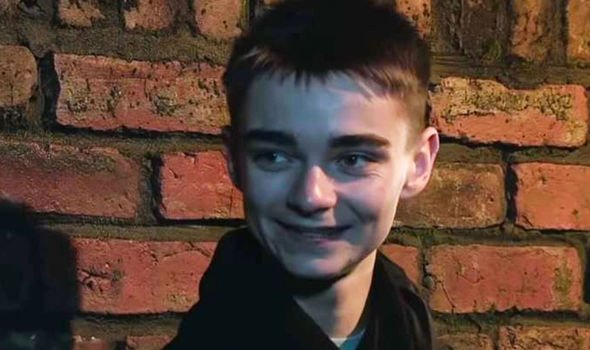 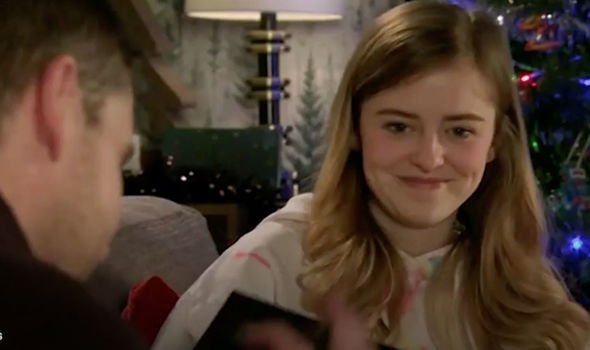 I hope Summer overheard him

Summer then walked into the room as if nothing had happened, with Todd changing tact and acting as if he was speaking with his mother, Eileen Grimshaw (Sue Cleaver).

However, viewers watching the scenes unfold don’t quite believe the youngster is completely naïve to what’s going on.

“Why isn’t Summer smelling a rat over Todd’s intentions? He seems awfully pally with her. She should be suspicious of that at least #Corrie,” a third remarked.

It could be the youngster is playing coy because she heard all about his plans for Paul and indeed shut the door after getting all the information she needed.

Wanting to play Todd at his own game, Sumer could expose his troublesome ways to Billy and might ask him to go along with acting innocent.

Just at the moment when the troublemaker believes he has what he wants, the carpet could be pulled from right under his feet.

After evading the police for so long, Todd might finally run out of luck and find himself answering a lot of questions as to why he created such an ordeal to ruin Paul.

Speaking about why he thinks Todd is so devoted to bringing down Paul, the actor who plays him, Gareth said: “He definitely sees the way that Paul has become potentially a replacement for him in Billy and Summer’s lives.

“Todd is vulnerable and affected by his love of Billy, his shame and the sense of what he’s lost not to mention letting Summer down.

“He also has a grudging respect for Paul, it’s not cut and dry. It’s complex,” the soap star explained.

If he is exposed, will the troublemaker be forced to apologise to his love rival for putting him in such a predicament?