It was reported this morning the 70s music legend, who toured with The Jackson 5 with his band Dougie James And The Soul Train, had passed away. 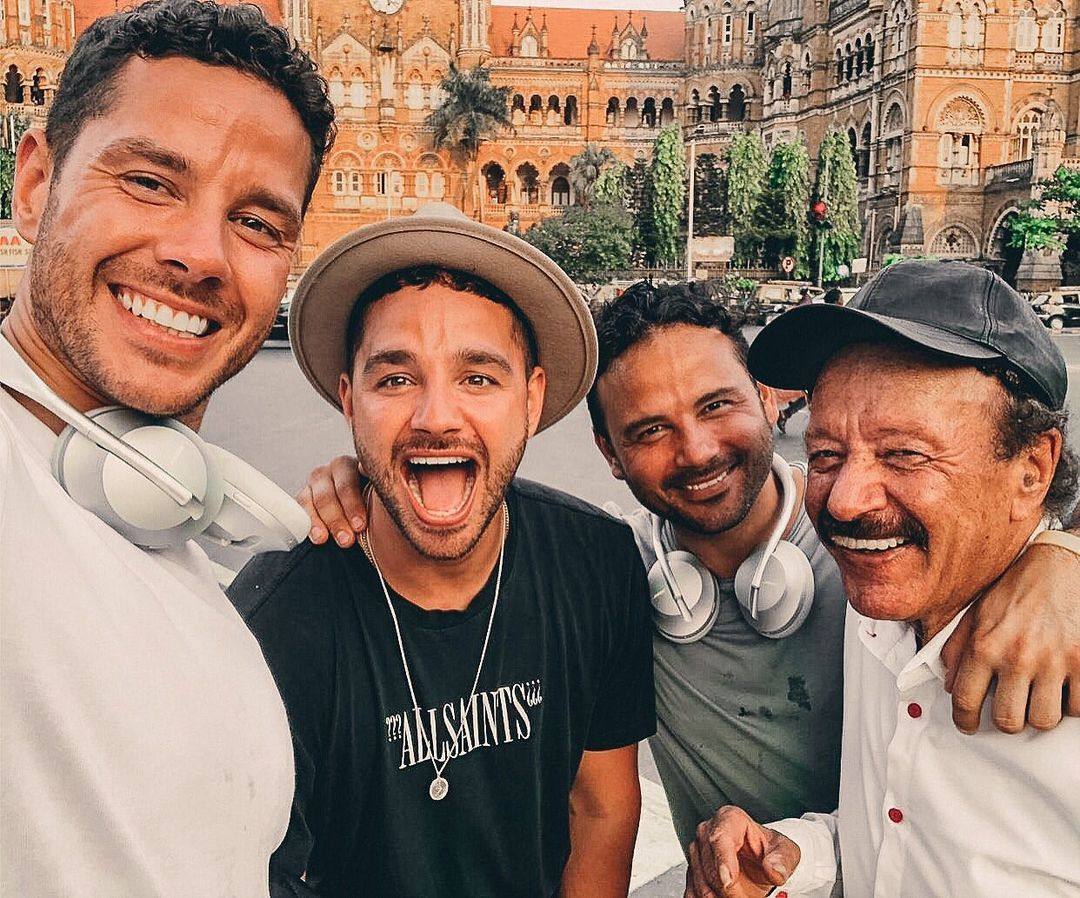 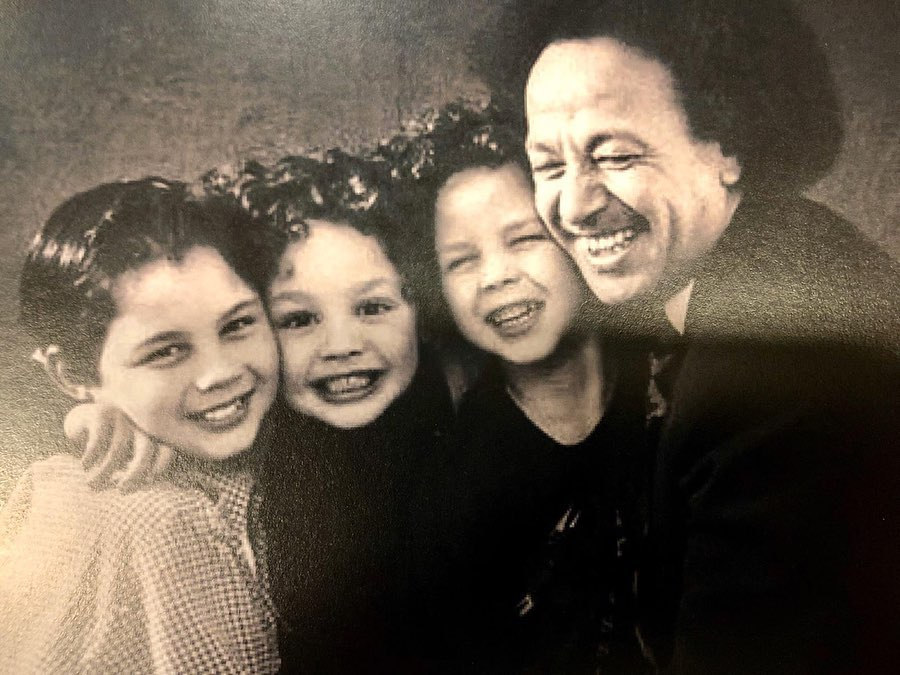 BBC Manchester's Mike Shaft paid tribute to Dougie and said: “He played all over the north west, in those days when they were playing places like Golden Garter they'd have bands on, an American band and then Dougie James.

It is not yet known how Dougie died. 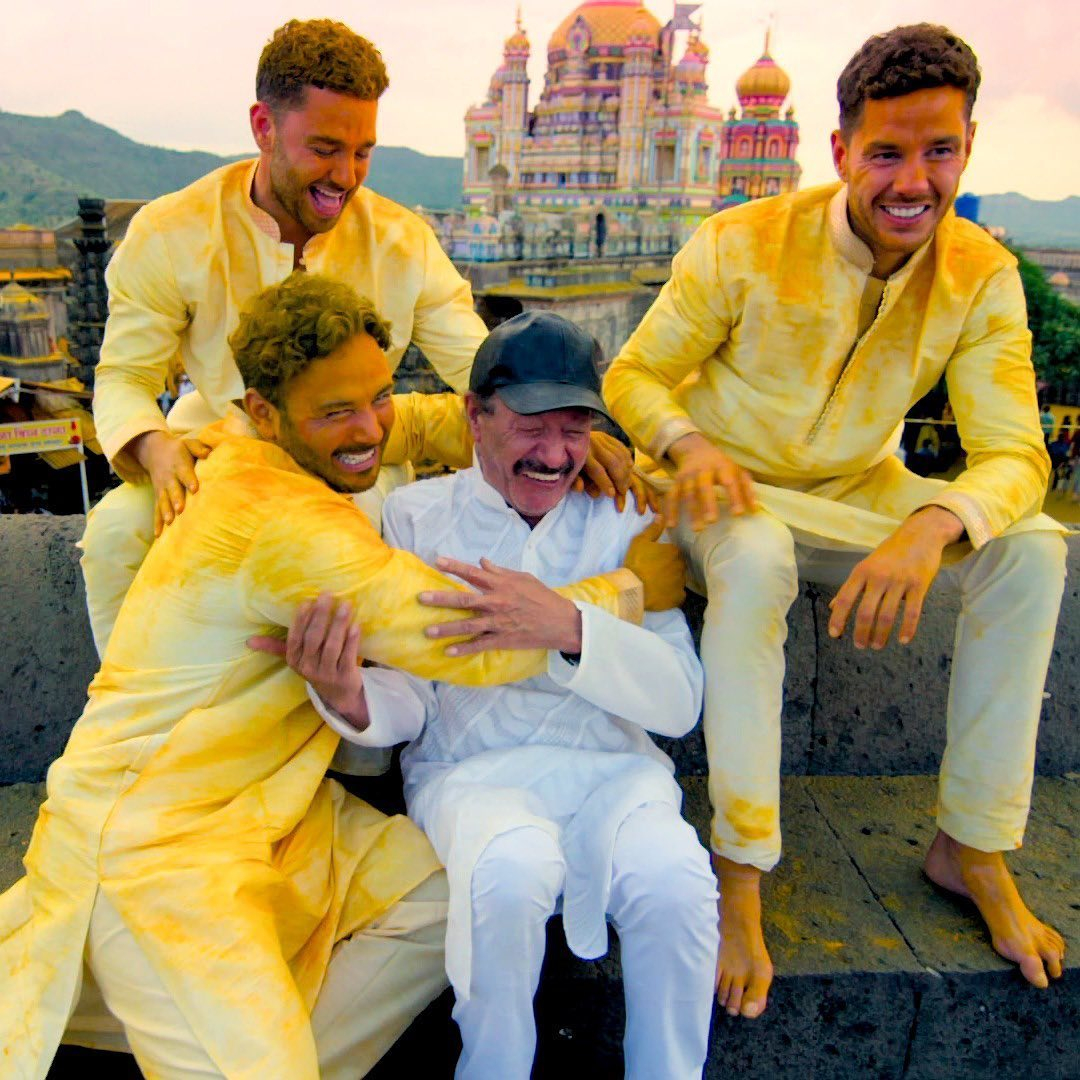 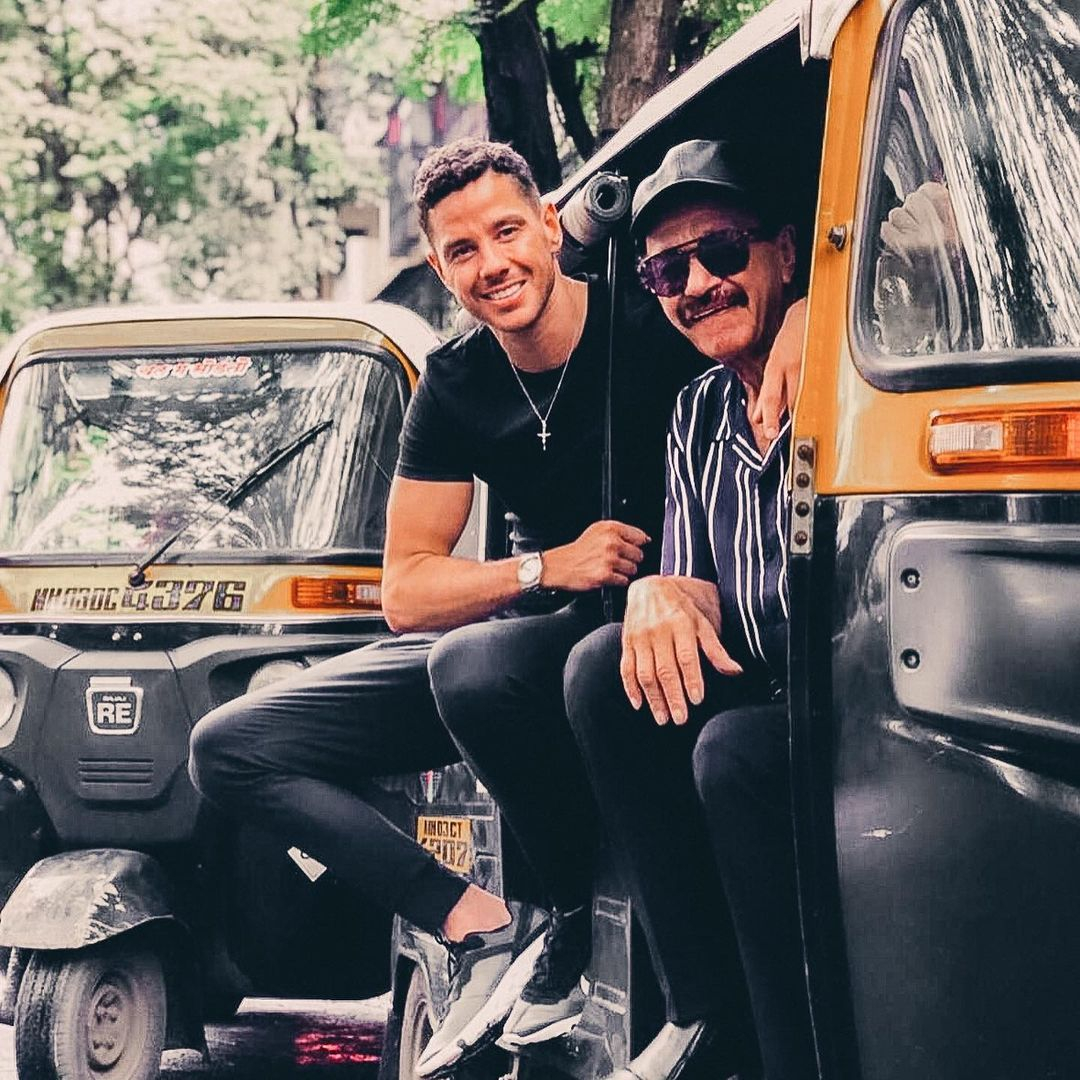 Last year, the boys headed to India with their dad for ITV documentary Mancs In Mumbai where they explored their heritage.

The boys confronted their once-estranged dad, with Adam later revealing the trip was "quite emotional" for all of them.

Dougie split from the boys' mum when the twins were born – leading to a bitter divorce.

Their parents weren't in the same room again together until Ryan's 21st birthday.

Adam spoke about how important the journey was to get closer to Dougie.

He said: "Getting to take him along on this journey with us was very special. It's pretty much his show, he steals this show from start to finish. 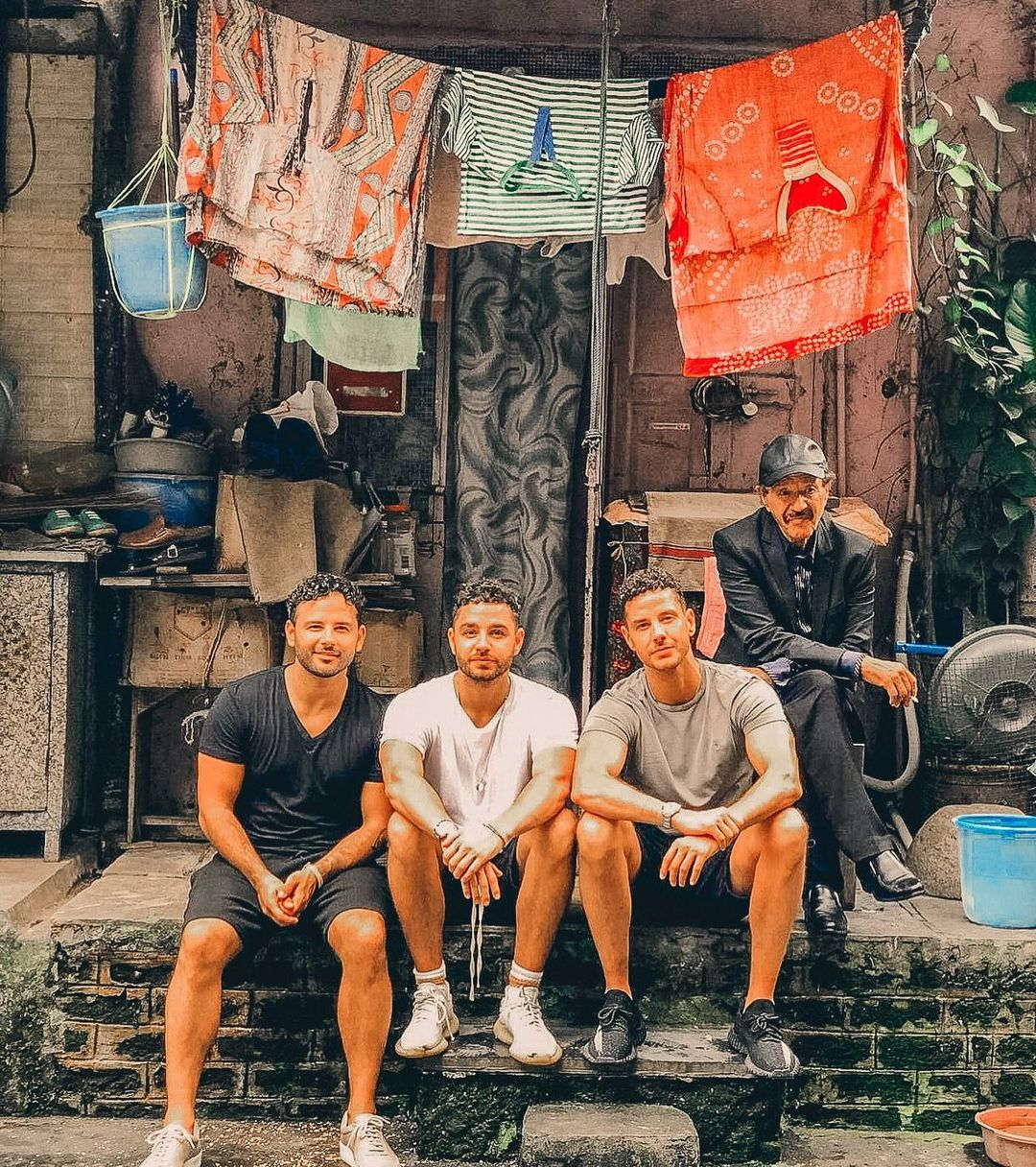 Ryan, who recently had son Roman with fiancée Lucy Mecklenburgh, also spoke of the poignant journey.

He said: "He always referred to his dad as his hero. And the moment it hit him was when he went to where our granddad went to school.

"I said, 'Dad, this is the exact same playground that your dad played in when he was a child'."

Tributes have flooded in for Dougie after the tragic news was announced.

His brother brother Barry said: "Thanks to Ryan, Scott and Adam for letting me know the legend that was my brother Dougie James has passed away.

"Thanks for the laughs the musical education bro, see you on the other side."

Fans have also paid their respects on social media.

One wrote: "Really sad news today the legend that is Dougie James has passed away, one of England's greatest singer entertainers.

'We had some great times with Alex 'hurricane higgins' and bought so much pleasure to so many people, he will be greatly missed. RIP DOUGIE."

While another added: "Aw I just heard that Dougie James of Dougie James' soul train has died. I remember him appearing at Fagins nightclub when I worked there, many times.

James is survived by his sons and his grandchildren, Adam’s kids Teddy and Elsie-Rose, and Ryan’s children Scarlett, who he shares with ex Tina O’Brien, and Roman. 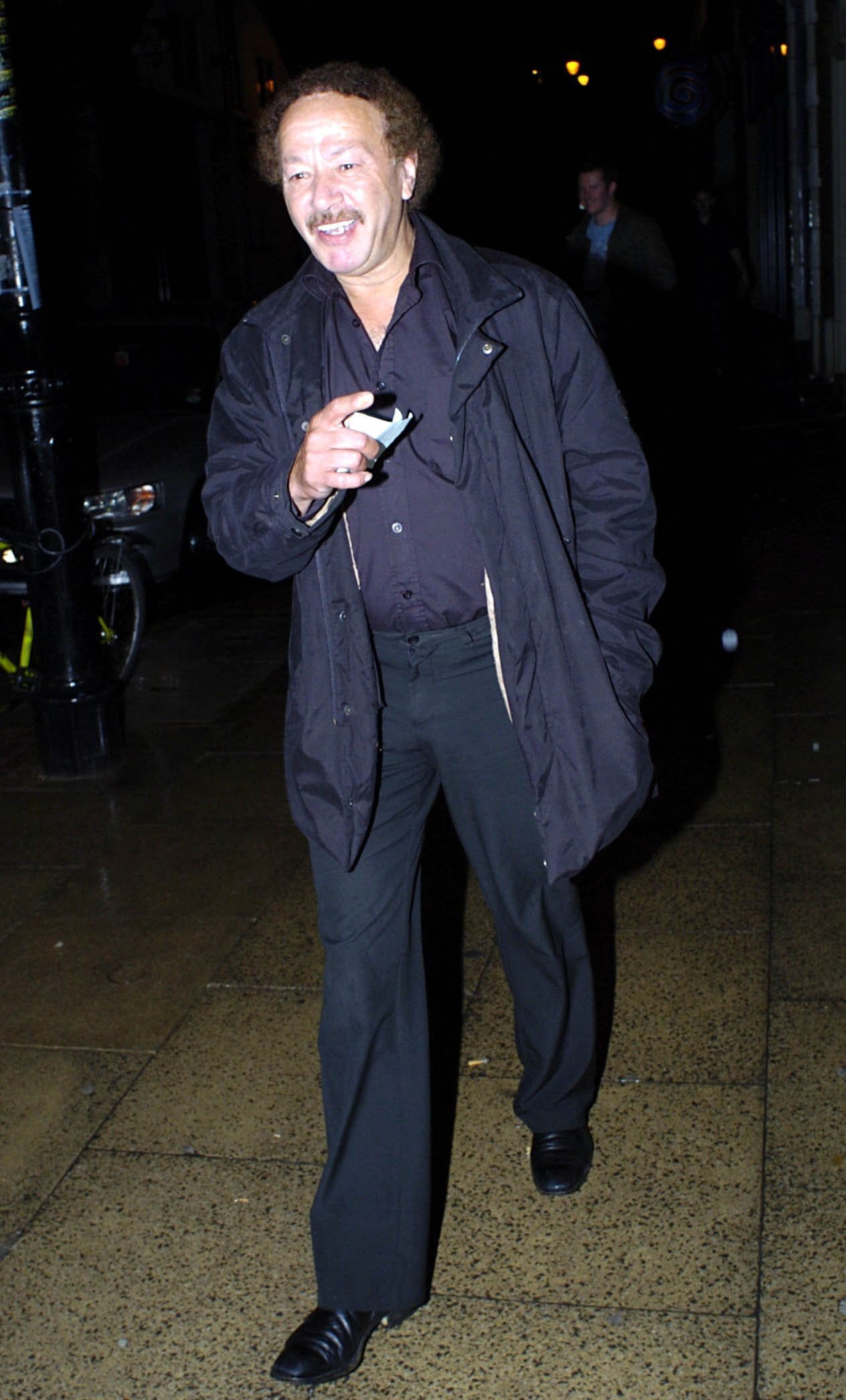 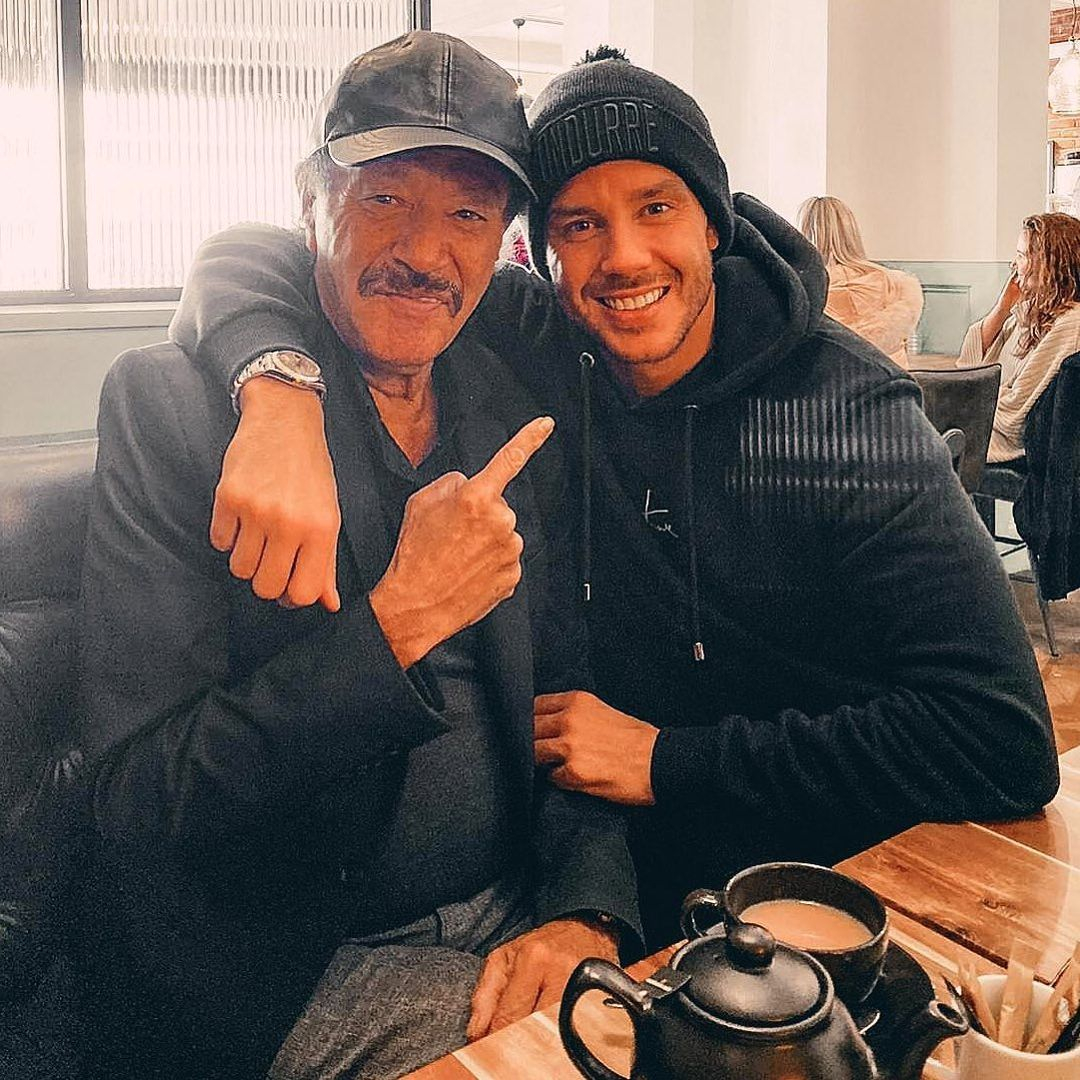