CORONATION Street star Julia Goulding has revealed that Shona Ramsey will marry David Platt as they reunite after their split.

The actress, 34, opened up about her on-screen character's future on the ITV soap during an interview on Lorraine this morning. 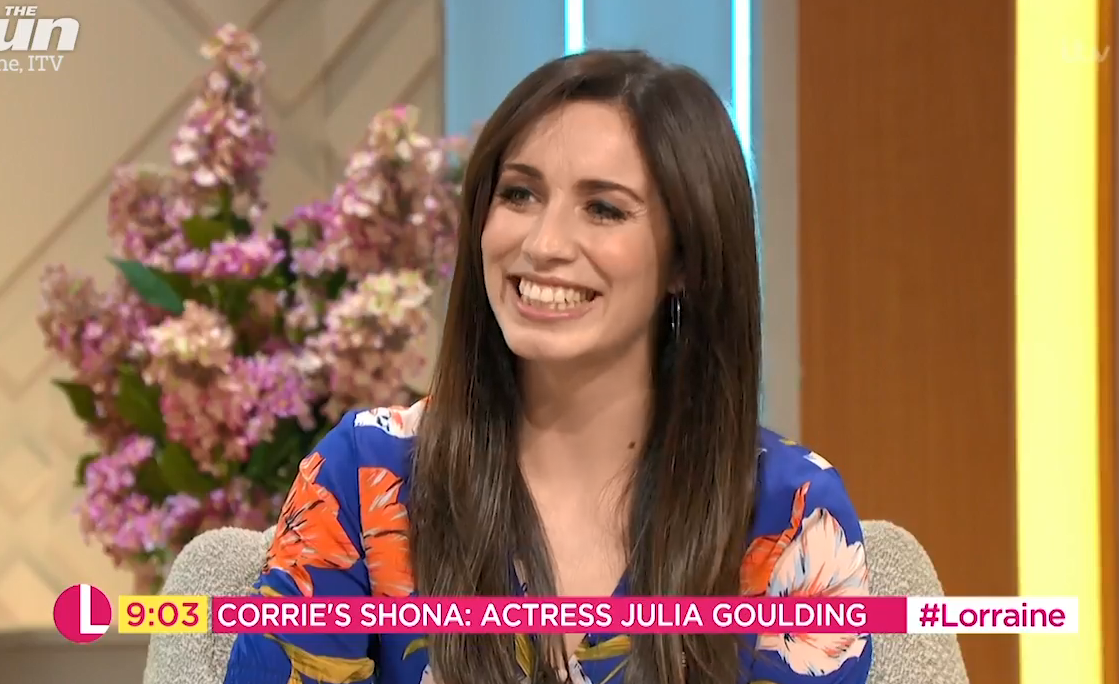 When quizzed on whether the character's would eventually get together following their split last week, Julia assured the host that they would be tying the knot.

She said: "Well currently at the moment the engagement is off, but I am allowed to say that we will be getting married.

She added: "I think she's tried really hard to bring herself out of the gutter and I think she calms him. I think she makes him a bit more mature.

Julia joined the Coronation Street as Shona in 2016 and soon got into a relationship with soap badboy David, played by Jack P Shepherd. 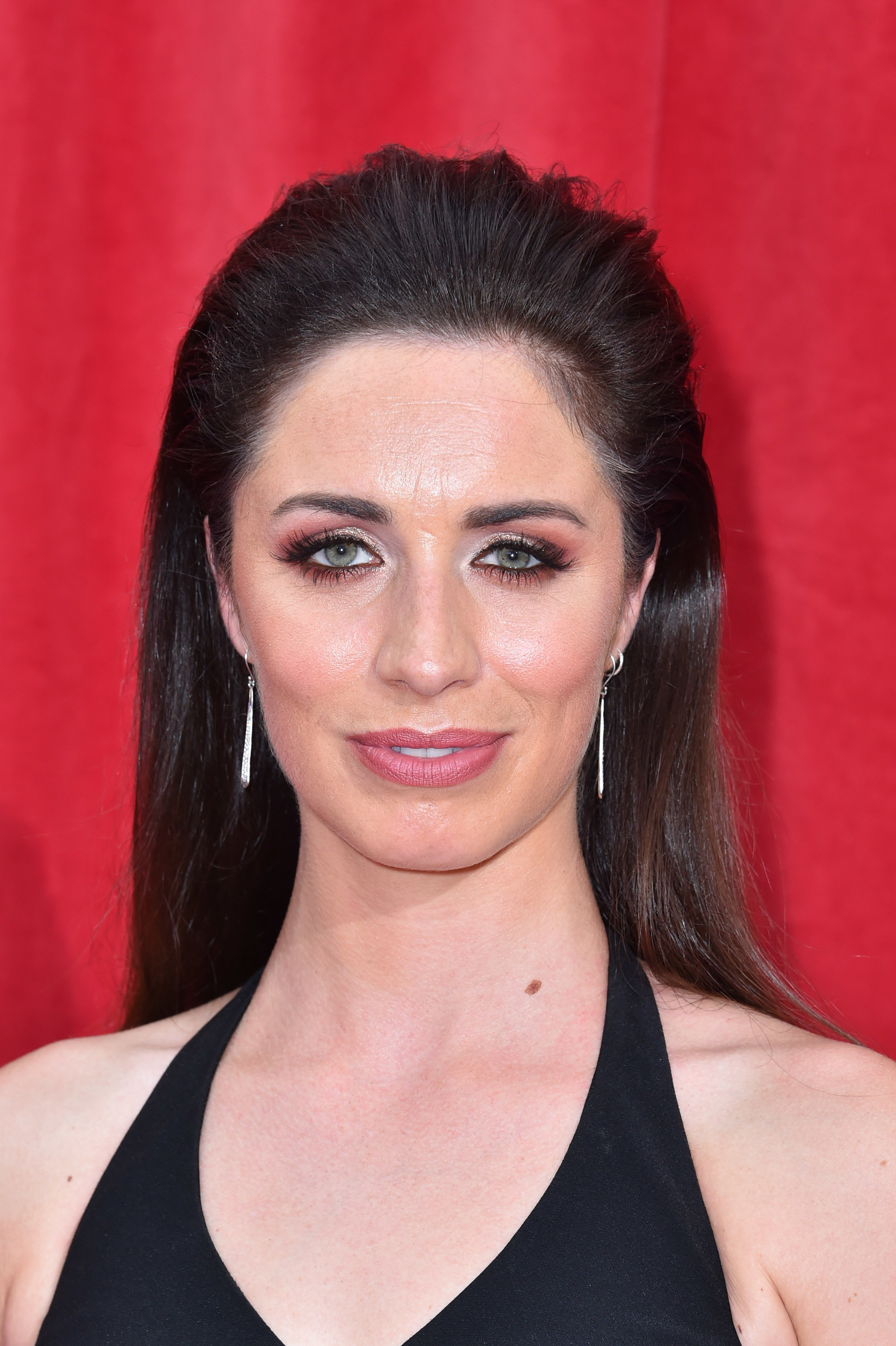 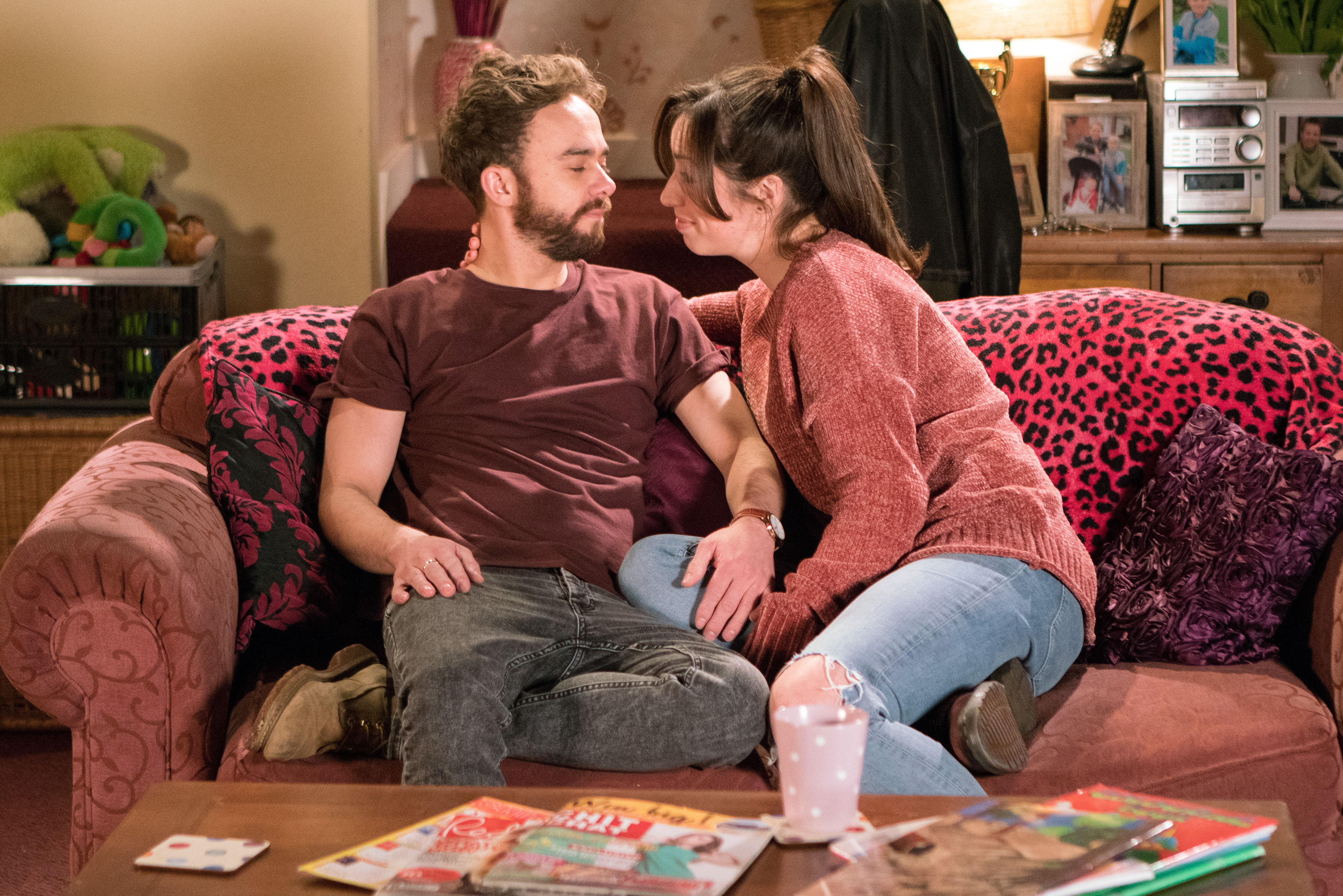 However, their relationship hasn't been all smooth sailing, as it was soon revealed that Shona was the mother of Clayton, the man that murdered David's ex-wife Kylie Platt.

But despite the hate that David held for her son, sparks soon began to fly between the pair, until their relationship was threatened by Clayton's father, Dane Hibbs, who told David he would tell his kids who Shona really was.

The couple soon reunited, but split again in April 2018, when David was viciously raped by Josh Tucker, however got back together when the hairdresser came clean about his ordeal.

Shona and David later got engaged following a dramatic storyline that showed her fugitive son finally meet a bloody end. 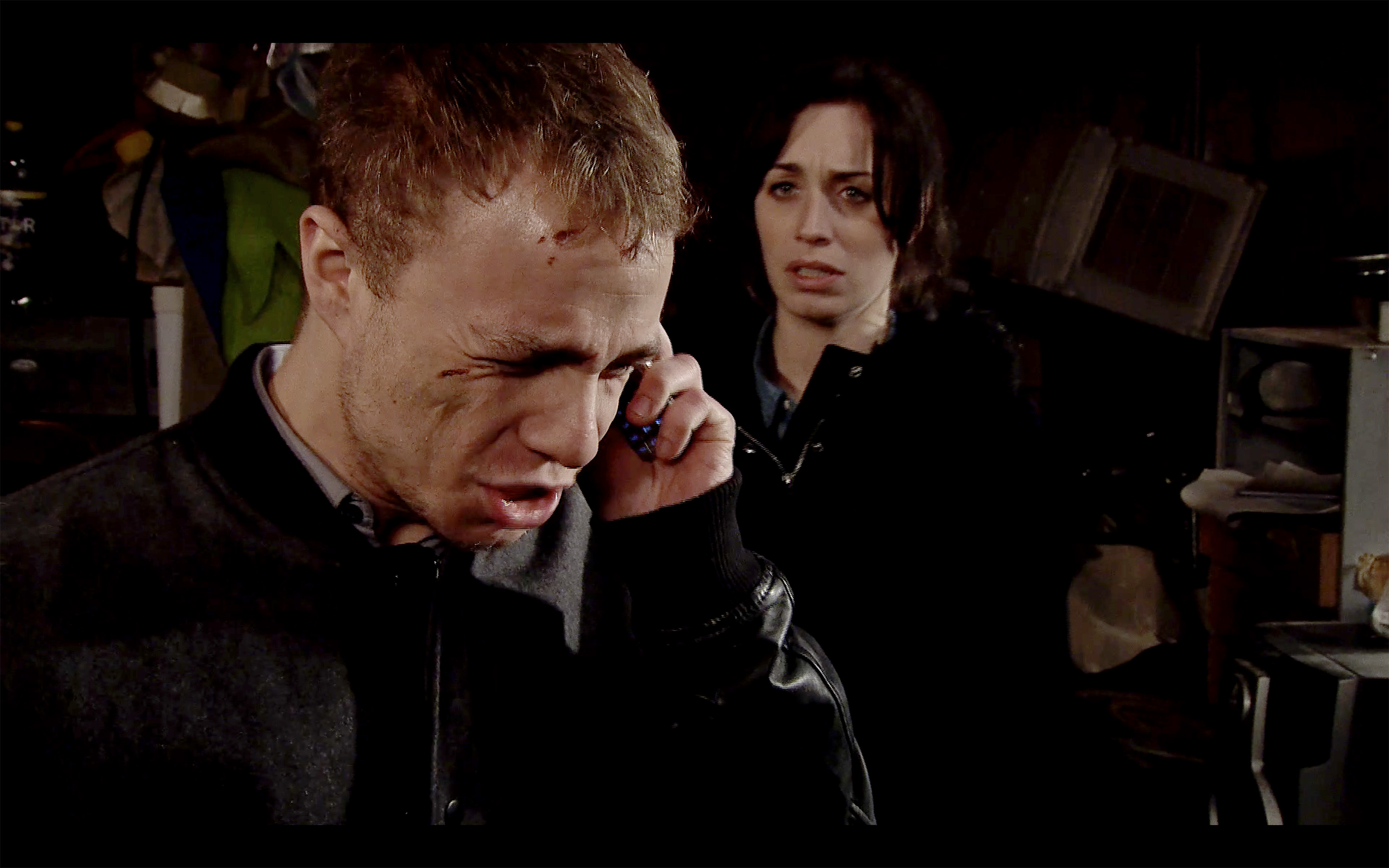 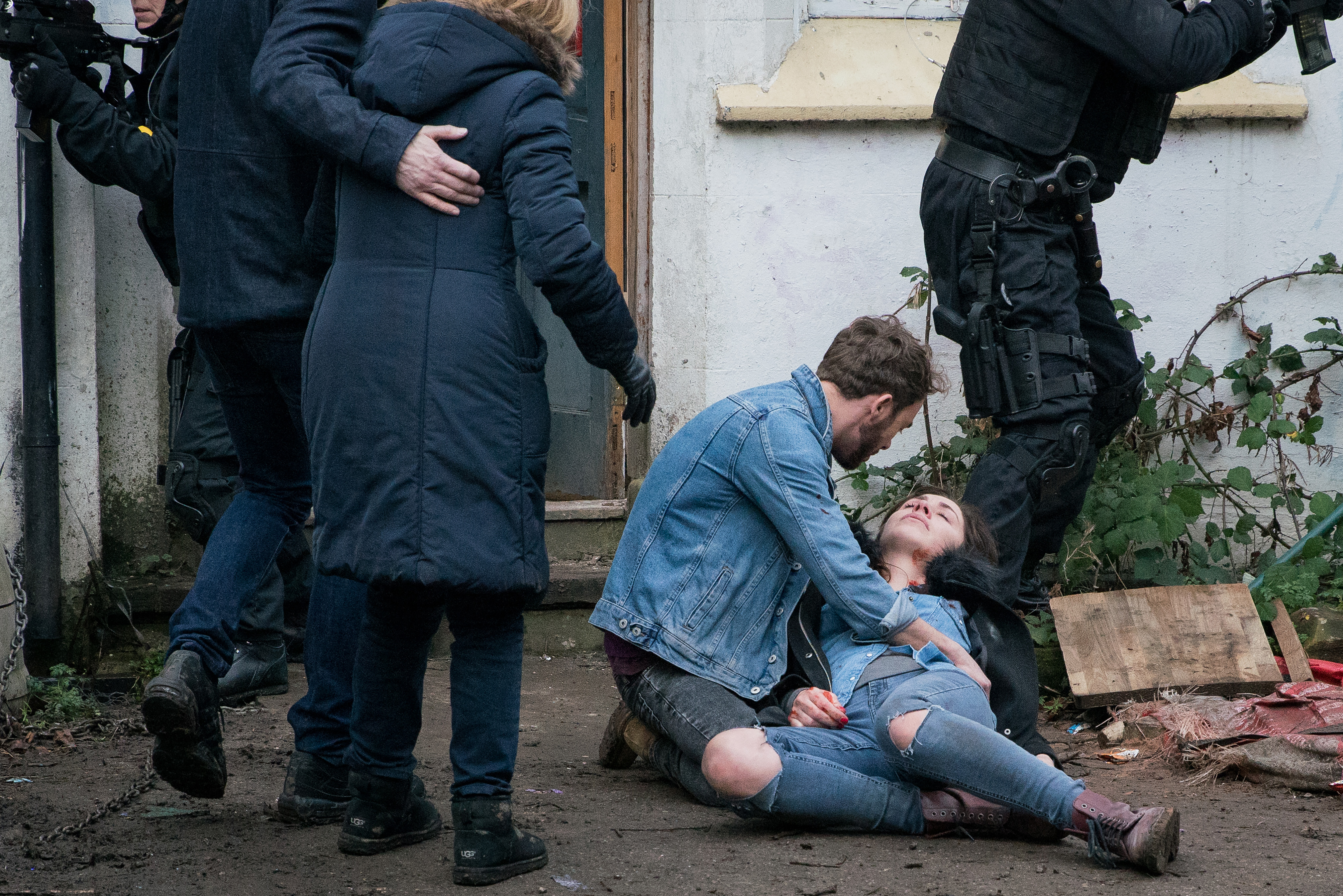 Although, they were challenged with another obstacle on their way to a happy ending, as last week Shona called off her engagement to the salon owner.

The troubled character made the decision after growing suspicious that he is having an affair with soap newbie Natalie, played by Cassie Bradley.

But according to Jack P Shepherd, David doesn’t feel very much at all for Natalie and is only keeping her on side for his brother Nick.

He explained: “David is not attracted to her physically, she’s not his type at all, they get on but really he’s only keeping her keen and on side because Nick has told him to.

“He needs to keep her happy so that she doesn’t run her mouth off about the secret she’s keeping for Nick and David.”

Jack went on to say that David doesn’t realise he’s putting his relationship with Shona on the line for the sake of keeping the secret.

He revealed:  “David doesn’t think he’s doing anything wrong in his eyes, he’s just pretending. It’s like a white lie that if Shona doesn’t know it won’t hurt her, he thinks he can handle it."