Dad Stop Embarrassing Me is the story of a single dad and cosmetics brand owner who needs to figure out fatherhood when his teenage daughter moves in with him. The cast brings together many familiar faces including Jamie Fox and David Alan Grier. The Netflix show is inspired by Jamie Foxx’s real-life relationship with his daughter Corinne Foxx.

Corinne Foxx, 27, is also one of the show’s Executive Producers.

The show has been written by Camille Corbett, marking her first writing credit.

She is joined by Bentley Kyle Evans who worked with Jamie Foxx previously on The Jamie Foxx Show.

He also produced Martin, Family Time and Love that Girl. 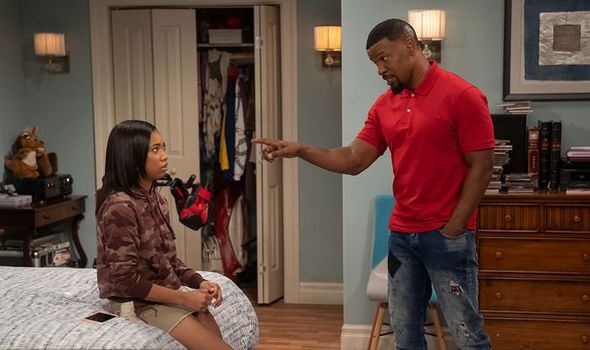 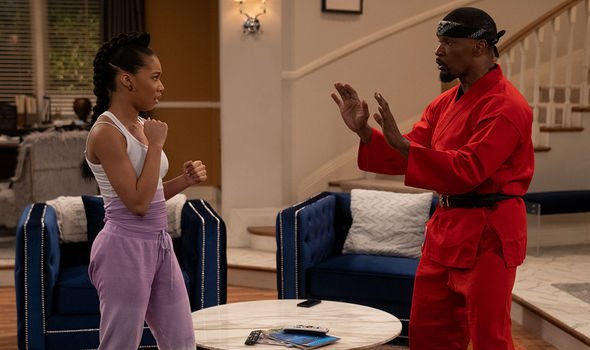 Who is in the cast of Dad Stop Embarrassing Me?

Jamie Foxx is in the starring role of Netflix’s latest comedy series, playing a single dad trying to bond with his daughter.

Foxx will also be playing a variety of characters in the show, including the reverend in his church.

Actor Foxx has starred in many of the biggest blockbusters over the last few years including Baby Driver, Django Unchained and Amazing Spiderman 2.

Fans took to social media to express their excitement ahead of his latest venture. 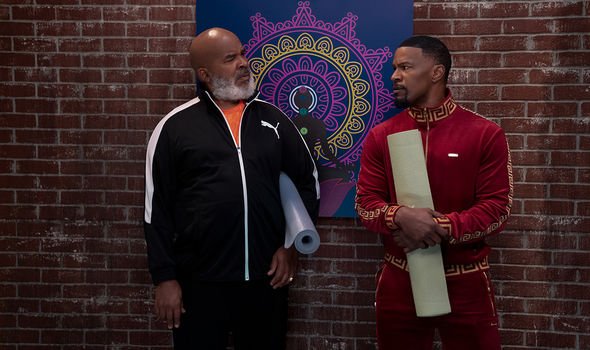 Kyla-Drew is playing Dixon’s daughter, recently moving in and forcing Dixon to change his life.

The actress can also be seen in other shows including How I Met Your Mother, No Good Nick and Crown Lake.

The 16-year-old is on Instagram and she has been sharing plenty of behind-the-scenes content from the series.

In one post, which featured the poster for the series, she said: “Wednesday mood #April14 !! Who’s ready?”

DON’T MISS…
Outer Banks season 2 cast: Who will return for season 2? [INSIGHT]
Elite season 4 release date: When is Elite season 4 out on Netflix? [EXPLAINER]
How to watch Queen of the South season 5 online [INSIGHT] 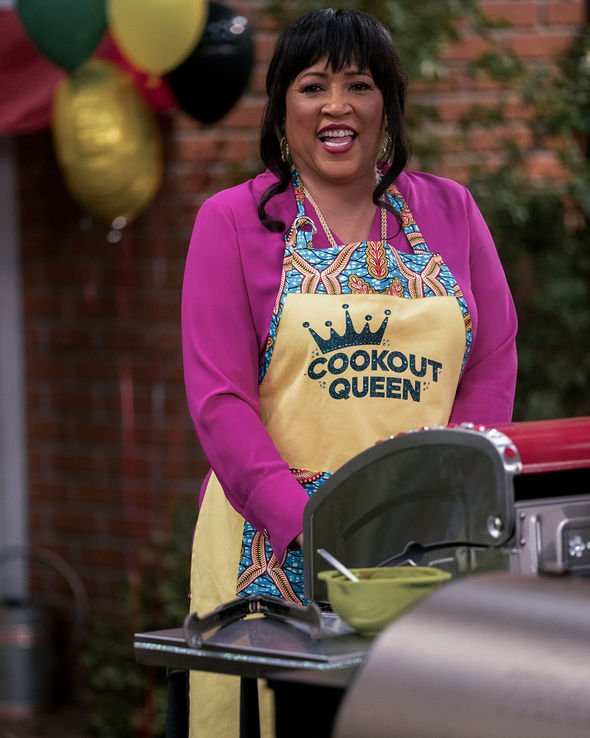 Dixon’s Dad is set in his ways and does what he wants, making Dixon’s life harder already.

Grier has starred in family favourites including the original Jumanji.

He is also known for other series such as Crank Yankers, The Cool Kids and The Carmichael Show.

The rest of the cast includes Porscha Coleman as Chelsea Dixon, Heather Hemmens as Stacy Coleman, Jonathan Kite as Johnny Williams and Valentine Rodriguez as Manny.

How to watch Dad Stop Embarrassing Me?

The new comedy show will arrive on Netflix on April 14.

Netflix will launch the show with all eight episodes available from day one.

The show will only be available to Netflix subscribers, with pricing ranging from £5.99 to £13.99 per month.

Netflix offers a free trial to all new subscribers.