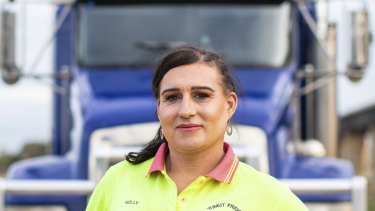 With uncanny timing, given the rising volume of a few angry voices afraid of variations in gender and sexuality, this insightful series finishes on a rainbow note. Magda Szubanski narrates the mission of transgender woman, truck driver, Holly Conroy, to hold the first Mardi Gras parade in Wagga Wagga, NSW. It's no small feat in the Christian capital of Australia. One of the most impactful stories of small-town bigotry comes from a bereaved mother. What transpires is revolutionary. 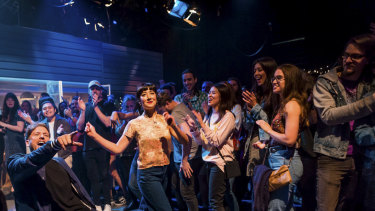 For true music lovers, this Countdown for a new generation is back. With triple j's effervescent Linda Marigliano and superstar of the tennis court and the small screen, Dylan Alcott, living large in the studio kitchen, fans jive to some hot performances from the likes of the Presets and Ball Park Music. A cover of Youssou N'Dour's 7 Seconds by Vera Blue, featuring Wafia and Baker Boy, breathes great promise for the future of Australian music. 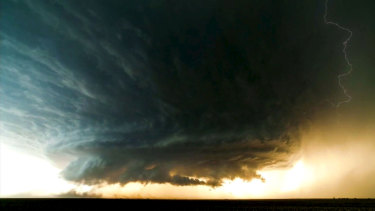 The title indicates a mash-up of YouTube clips captured by storm-chasers, and there is some of that. But there's also some interesting meteorological input from experts about how and why the weather turns extreme, some suggestions about what to do with a kettle of boiling water if you find yourself at a loose end at the North Pole, and some lovely observations by a member of the Cloud Appreciation Society.