DANNY Dyer has revealed his wife is "f***ing hard work" when it comes to Christmas presents – but whose side are you on?

The EastEnders star, 44, has been spilling the beans about his family's festive traditions alongside his daughter Dani Dyer on their new podcast on Spotify. 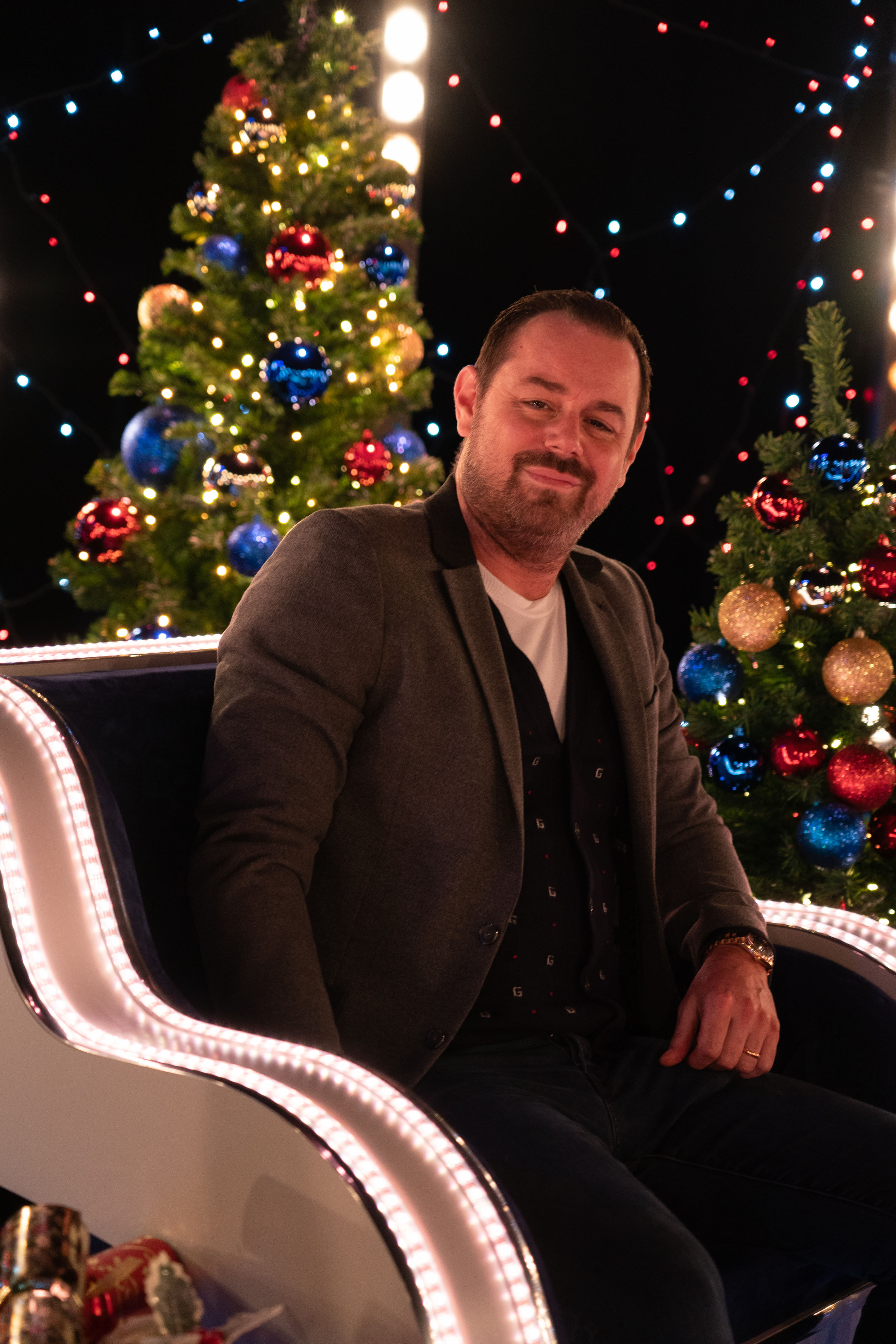 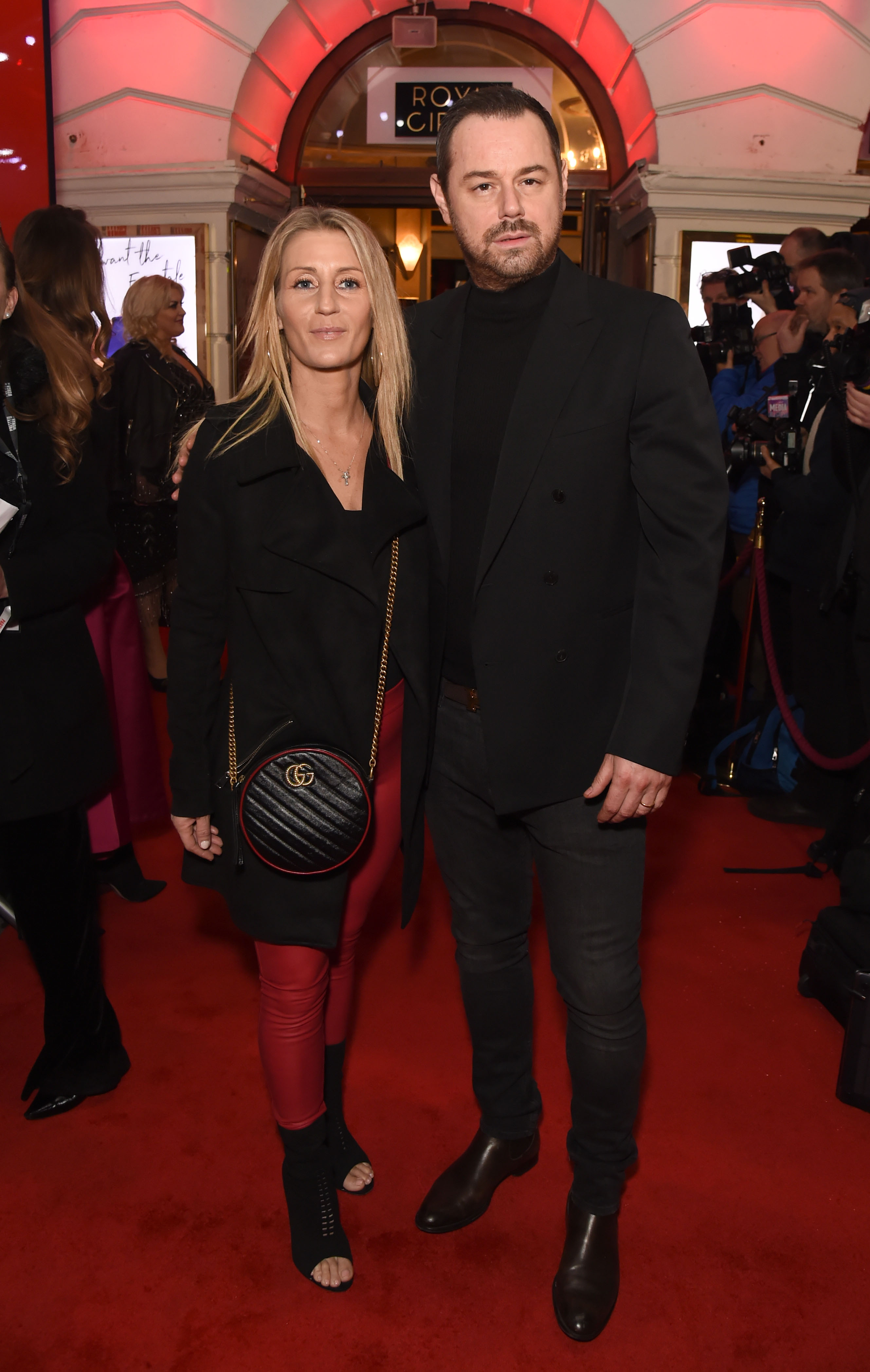 He then started talking about something that happens every year that his wife Joanne Mas does when she receives gifts from him.

It is also something that happens a lot over Christmas in households, and will leave some fans divided..

Speaking on Sorted With The Dyers, Danny said: “Some of the bills we get after Christmas…f***ing Jesus Christ.

His daughter Dani then replied: “You do have to buy mummy presents even though she takes most of them back." 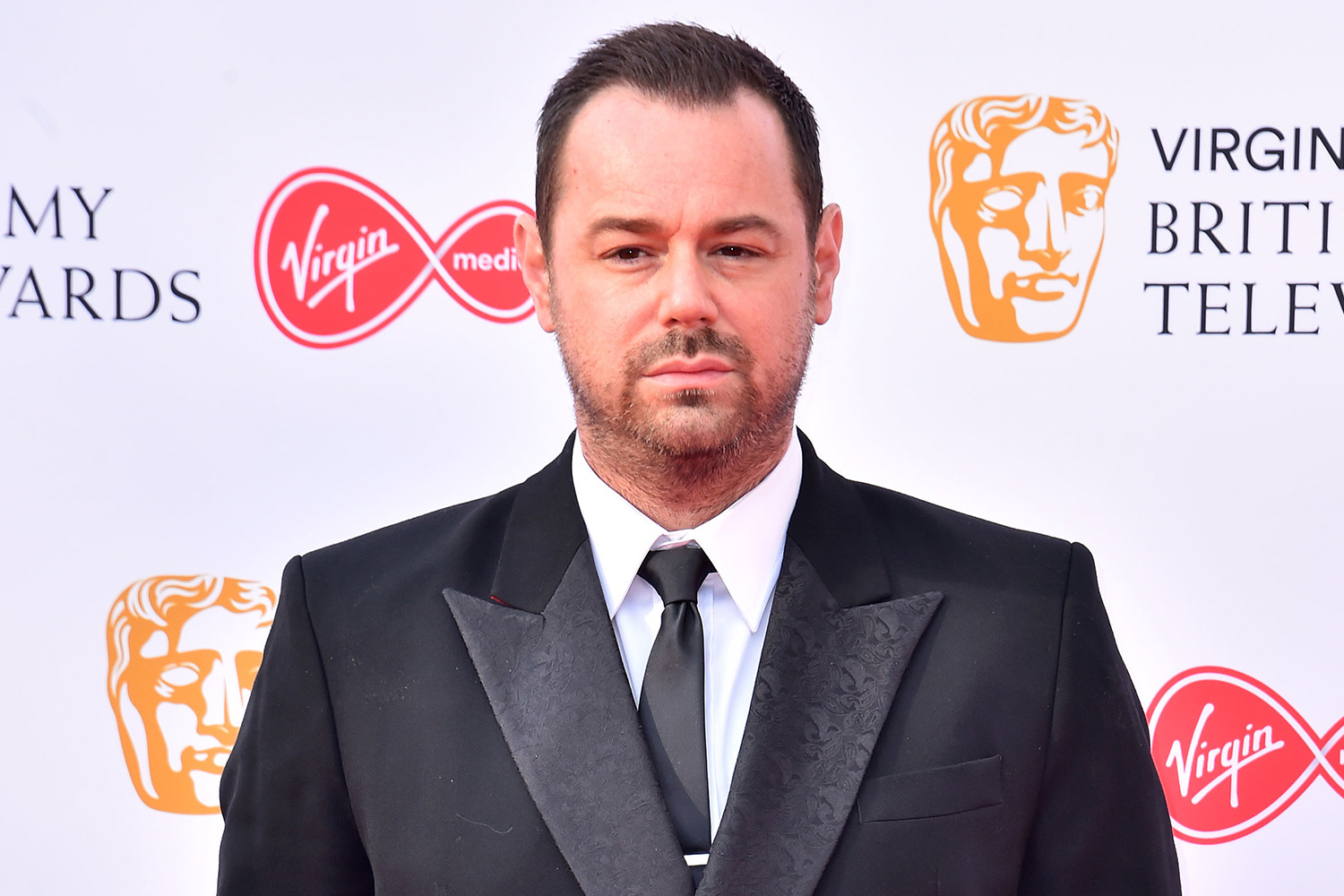 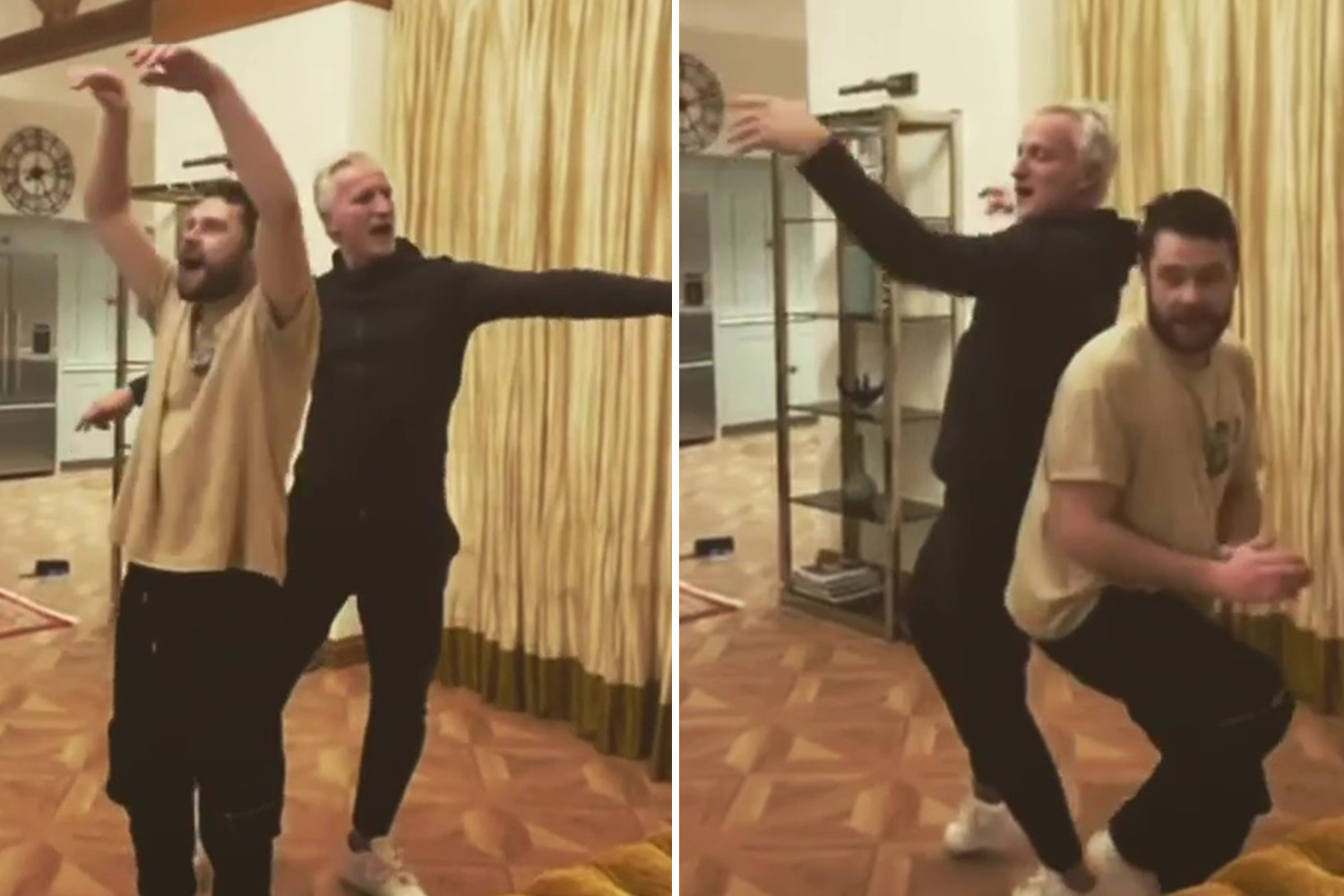 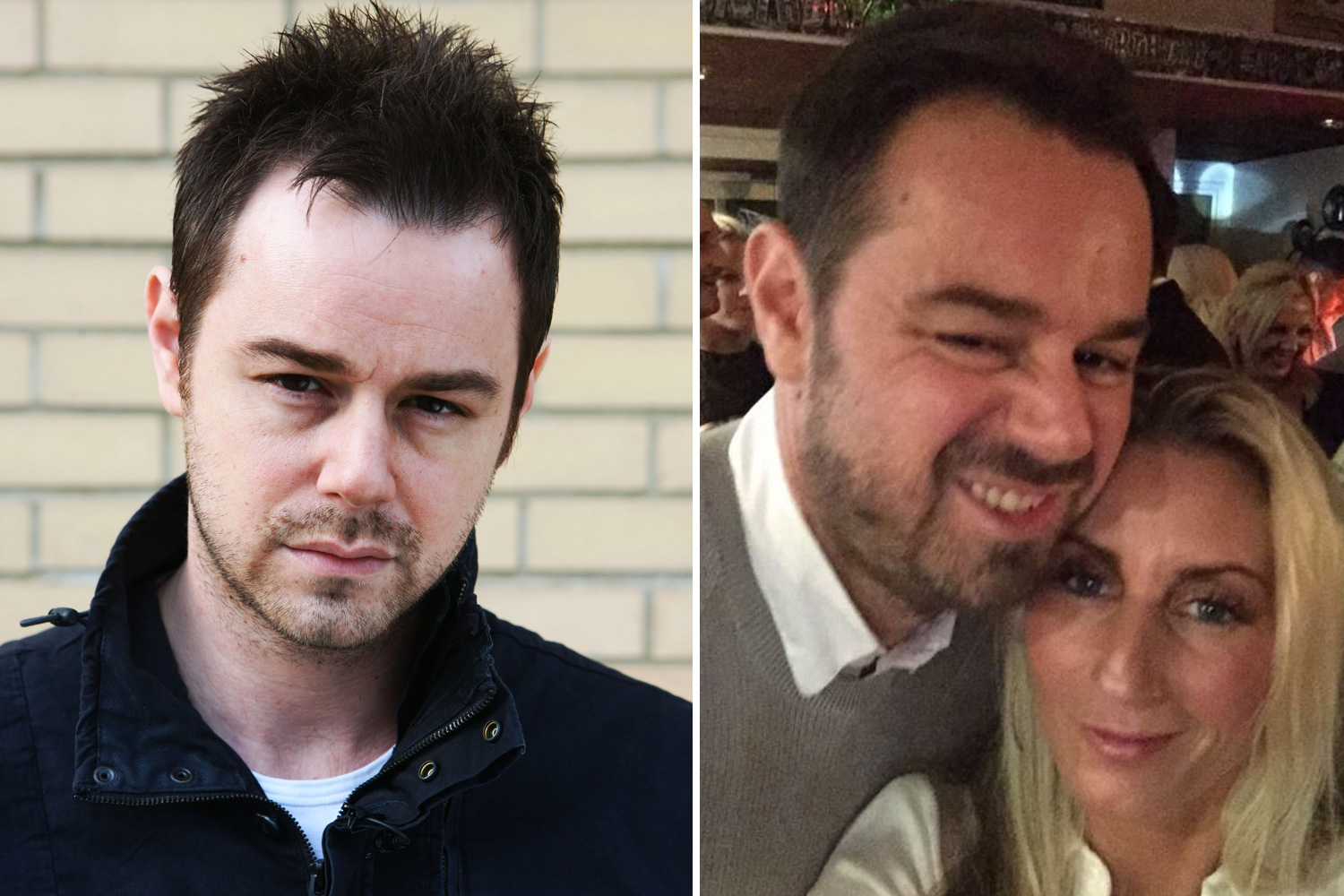 My wife resents me because my acting career took off, says Danny Dyer 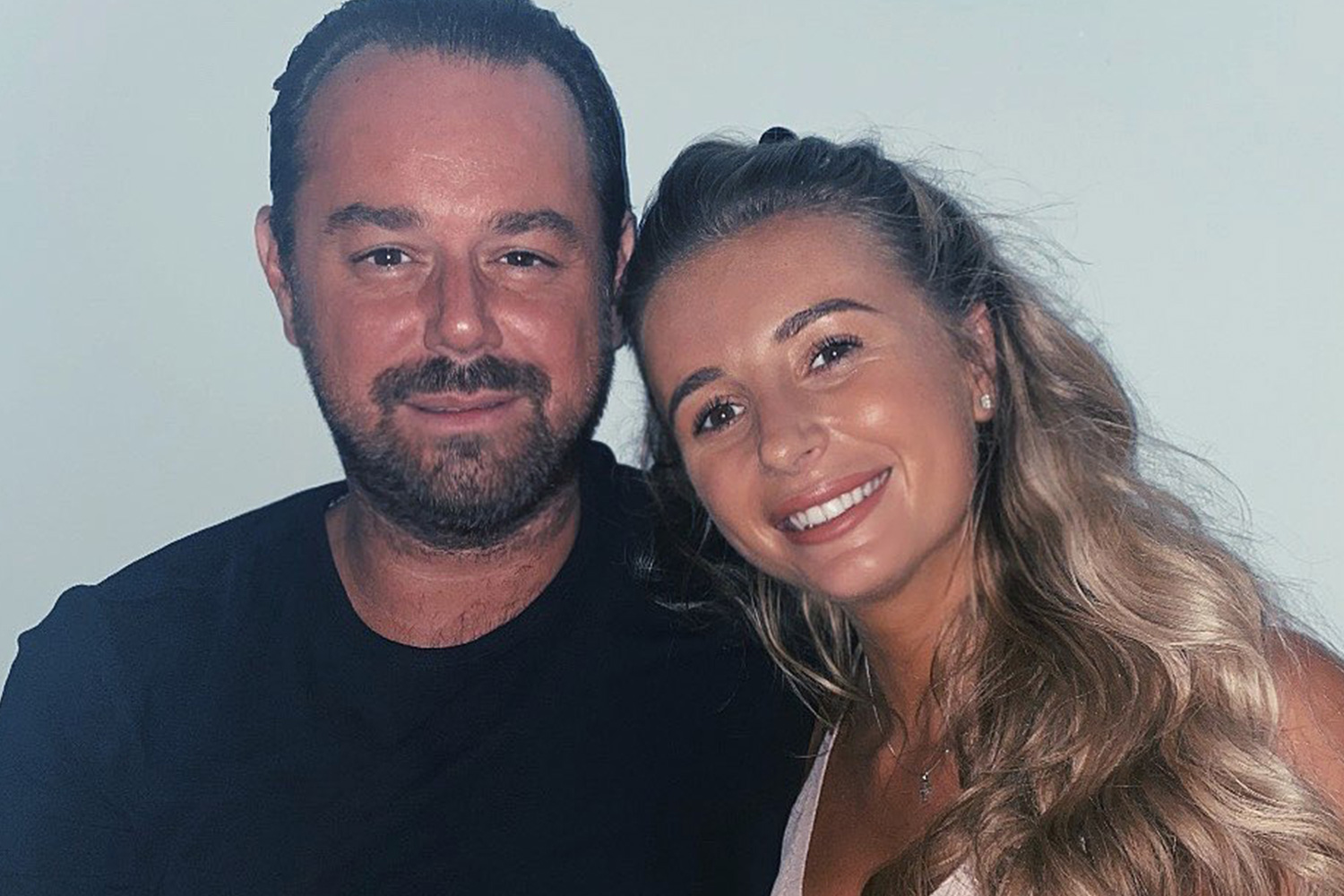 Meanwhile, in the same podcast Danny and Dani talked about raising kids.

Dani admitted she was clueless when she first gave birth to her son Santiago and said she "didn't know what to do".

Danny then shared how "no one is ever ready" whilst his daughter expressed how much she loves being a mum.

The actor also shared how his father misspelled his name on his birth certificate shortly after his mum gave birth to him.

Danny also added, "You’ve got a mad name, though, for your boy" in relation to Dani's son's name: Santiago.

Dani responded: “I love Santiago though, I love his name. A lot of people don’t like it, but that doesn’t really bother me…"

Her dad then admitted: “I love his name now; at first, I was a bit unsure." 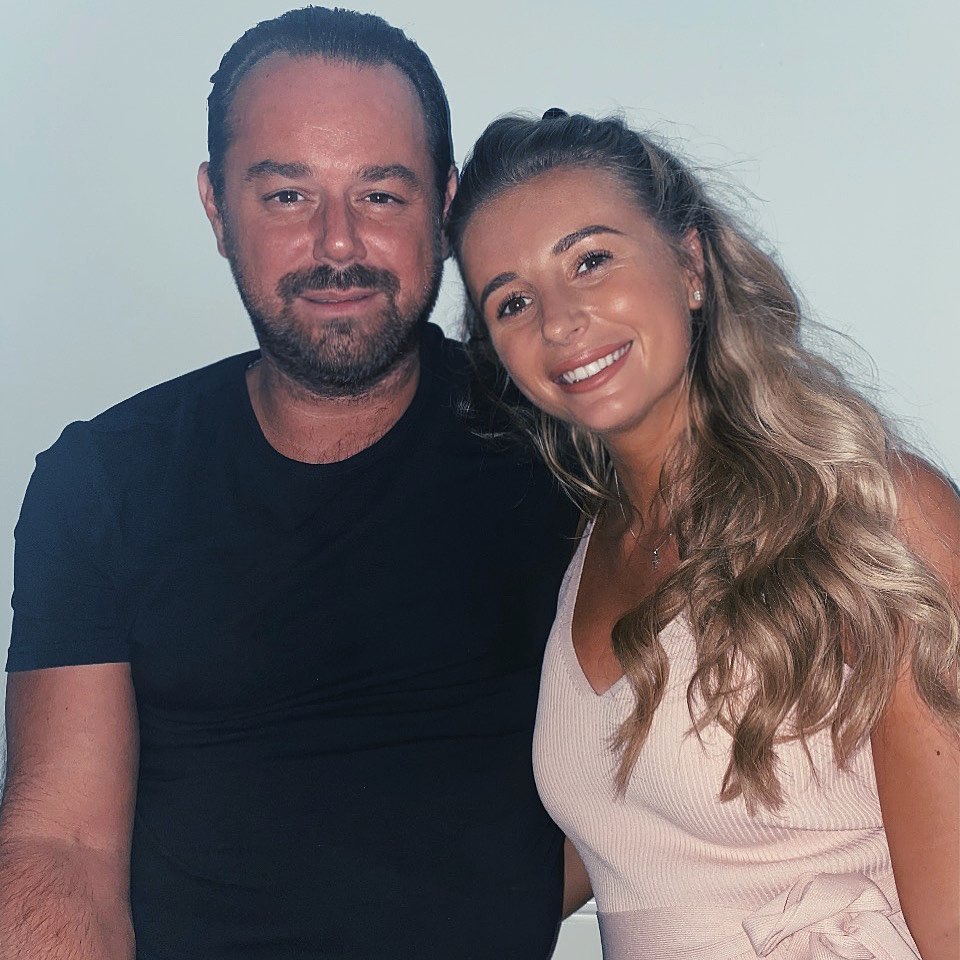