BBC Breakfast: David Jason on Only Fools and Horses interview

John Sullivan’s Only Fools and Horses could have been very different if David Jason wasn’t offered the role to play everyone’s favourite wheeler-dealer Del Boy. However, according to the actor’s memoir A Dell of a Life, David was actually the fifth choice for the lead character and show bosses first hoped another eventual star of the BBC comedy would take the role.

In David’s autobiography, the iconic actor revealed there were four actors who were considered for the role ahead of him.

The BBC comedy’s first choice was reportedly Scottish actor Enn Reitel who was tied up with other projects at the time.

Jim Broadbent, who went on to play Del’s nemesis copper Roy Slater, was also considered for the lead role.

Robin Nedwell and EastEnders star Billy Murray, who played gangster Johnny Allen, were next in line. 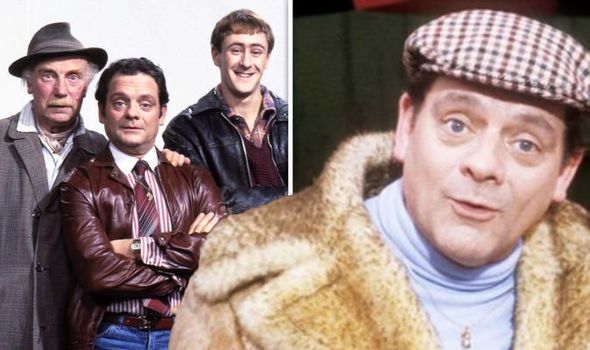 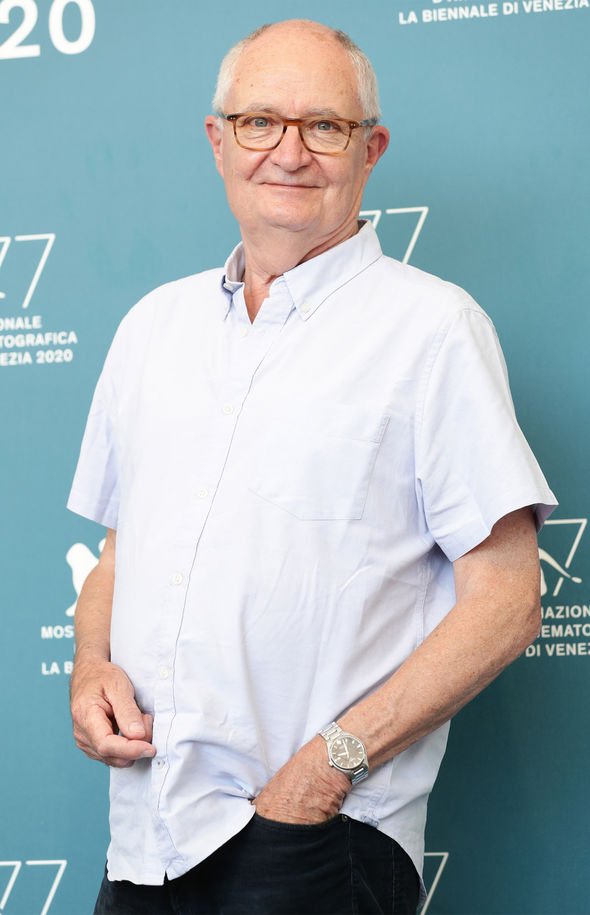 Jim opened up on how Only Fools and Horses could have been very different in a recent interview.

When asked to address the rumours he’d been offered the leading role, he said: “Yes, it’s true.

“I didn’t feel that it was quite right for me. I was probably too tall for a start and the Jack the Lad character was not quite my style.

“As it turned out David Jason was perfect and he played Del Boy far better than I could have done, I was happy as Roy Slater.” 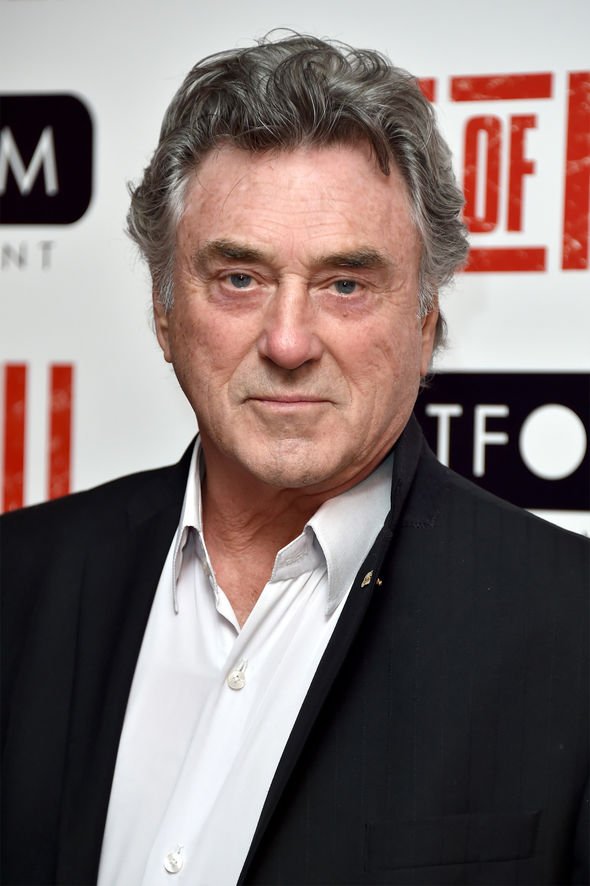 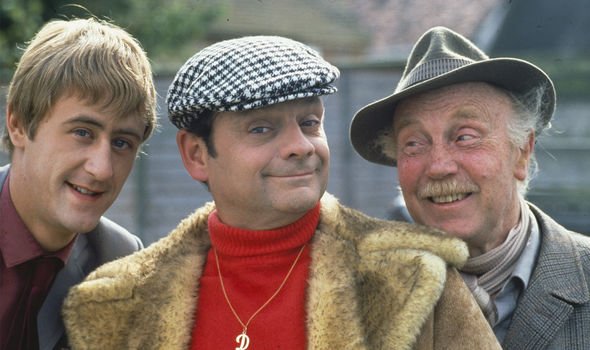 “I didn’t really expect to appear more than once, so I was delighted to get the chance to be the villainous copper a number of times,” he continued.

“Only Fools And Horses was a great series and I was thrilled to be a part of it.

“Nobody expected that it would take off in the way that it did and in the very early days it did not look as if it would last very long. Once the viewers got interested though, it just went from strength to strength.

“For me, it was an honour to have been part of one of the most successful comedy shows in television history and it was a sheer delight to work alongside David Jason and Nicholas Lyndhurst, a fantastic experience and a lot of fun,” he told The Sunday Post.

Slater first appeared in the BBC comedy in 1983 in season three’s May the Force Be With You.

Del’s old school enemy returned to The Nag’s Head to track down a stolen microwave and get revenge on his former classmate.

The wheeler-dealer outsmarted the police officer but Slater returned for several appearances throughout the series.

Jim appeared in the 1985 Christmas special To Hull and Back before returning for a final time in 1991 for The Class of ’62.

The former police officer, who had been exposed as dodgy in the Christmas special, was revealed to be Raquel Turner’s (Tessa Peake-Jones) husband.

At first, Del was forced to keep the ex-con happy but in the end, the wheeler-dealer drives him out of Peckham for good.

Elsewhere, David revealed that BBC bosses assumed he wanted to audition for the role of Grandad.

On BBC Breakfast, he said: “When I went into the interview with the director and John Sullivan because I’d played so many silly old fart parts, like Blanco in Porridge and the 100-year-old gardener in Hark at Barker, they thought I’d come up for the Grandad part.

“When I said no, I wanted to read Del Boy, that’s the part, that is the part that I want, and so they said, well go on see if you can read that, and the rest I suppose is history.”