DAVID WALLIAMS says his impression of the Queen is likely to upset Buckingham Palace.

He will do a version of her festive speech on Britain’s Got Talent’s Christmas Day special. 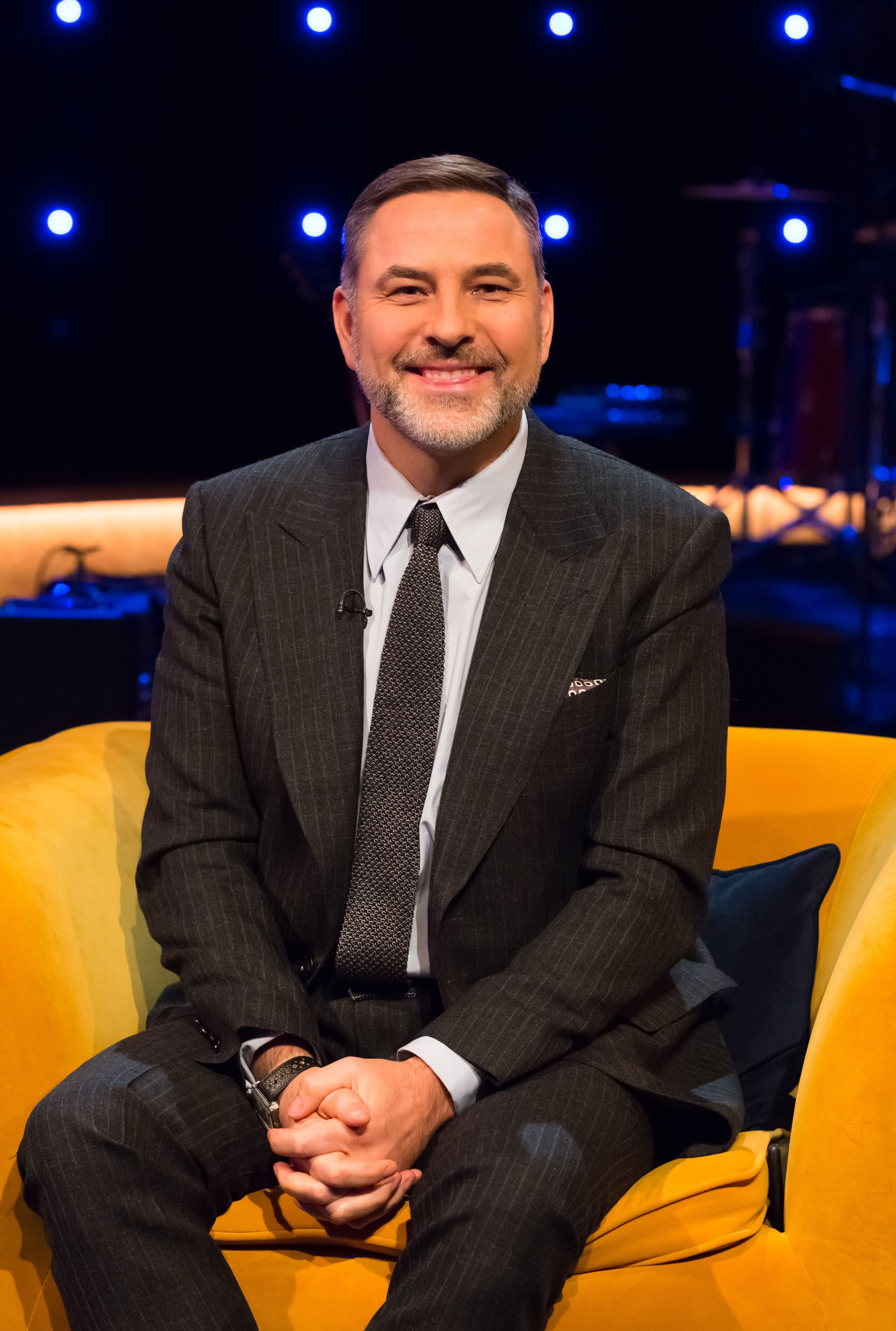 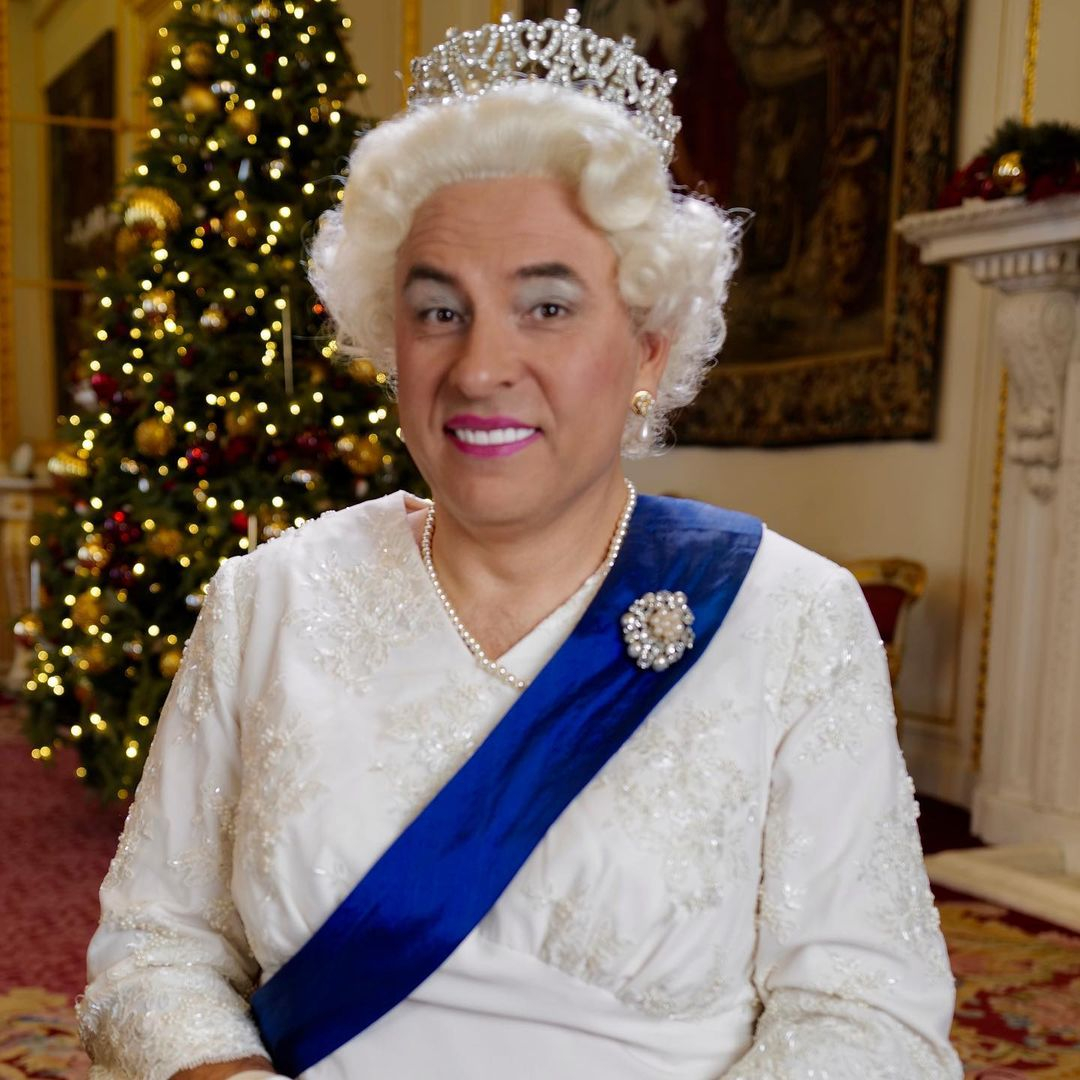 It is David’s contribution to the ITV show as all four judges get on stage to perform themselves.

He said: “So that was fun — it’s an alternative Queen’s Speech.

“IIn any case, the Queen is going to watch it and not be very happy.”

His comedy mash-up, which includes comics Daliso and Lost Voice Guy, does, however, get the seal of approval from fellow judge Amanda Holden, who performs her single Home For Christmas with 2014 champions Collabro. 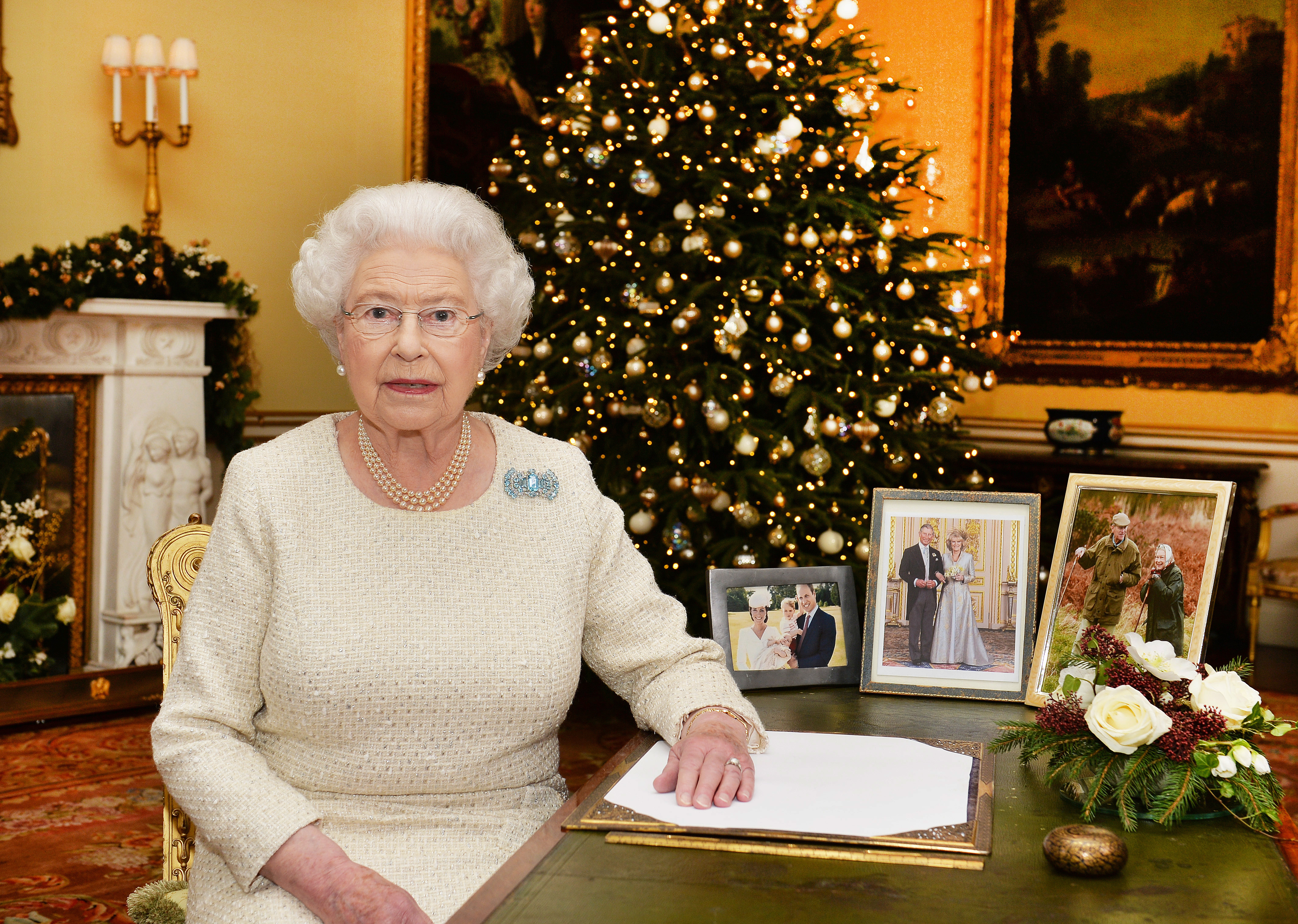 She said: “He does a very funny speech. It’s kind of believable.”

The show will see a number of previous acts return, including Stravros Flatley.

Presenters Ant & Dec also join in the fun by dressing up as elves.

Ruby Wax and Louis Theroux have patched things up after she said just the mention of his name made her want to vomit.

Louis said: “I don’t have any resentment.”

And Ruby told his Grounded podcast: “I might have said it to be funny but I never lie completely. It’s not you, Louis, I’m projecting a lot on you.”

RICHARD OSMAN had the hump when his House Of Games final got shifted.

The BBC schedulers clearly opened the Christmas sherry too early as they put it in a weird slot on Sunday instead of Saturday. 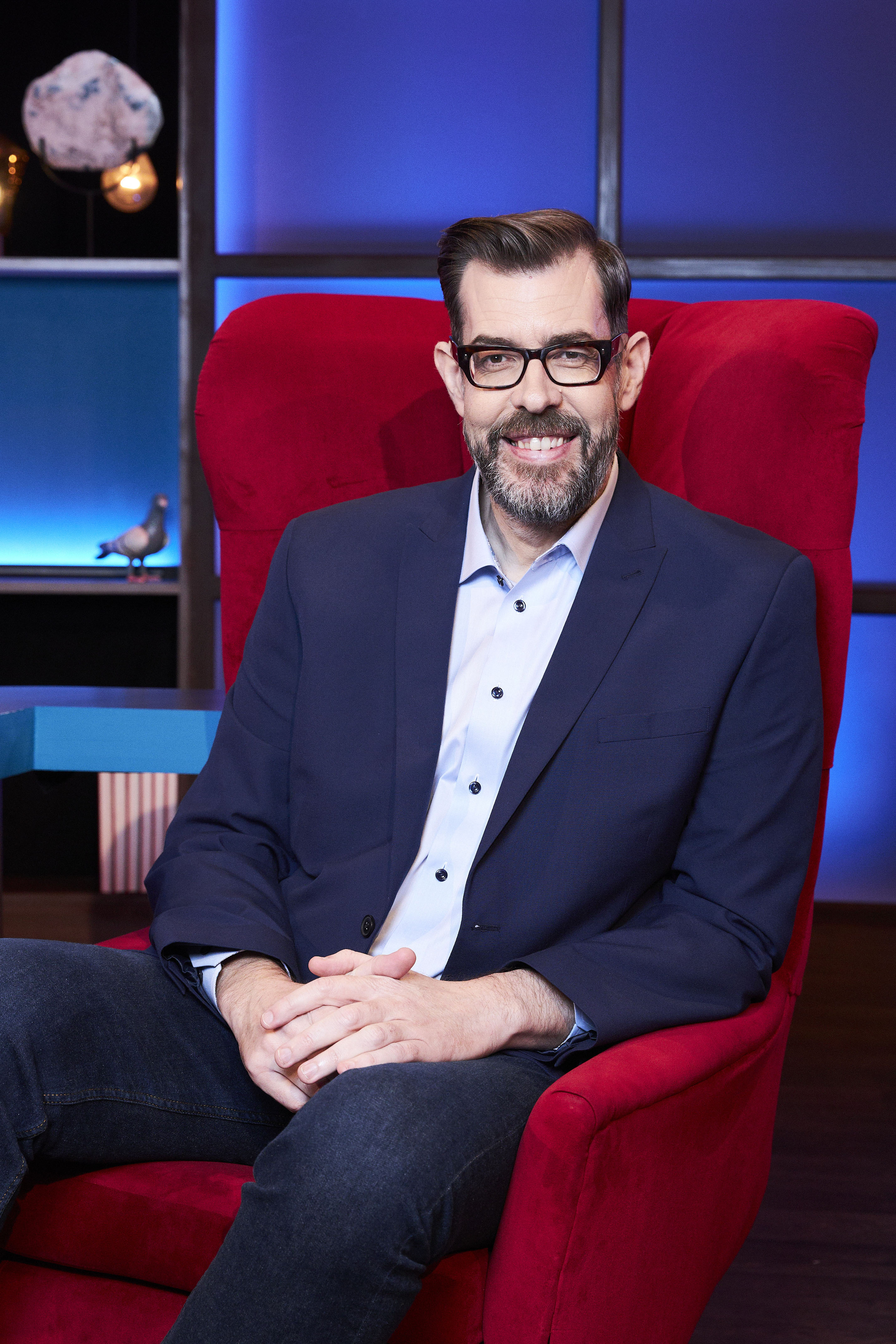 He tweeted on Saturday: “What has happened to the #HouseOf Games final this evening? Where has it gone??

“At least put it at 7 this evening, no? Great week, great ratings, what a shame.”

BBC News anchor Ben Brown apologised after yawning on camera while leaning back in his chair.

Ben did not know he was on air and sat up as he realised.

He tweeted: “Apologies for this dear viewers – I was at the end of a long shift after a 5am start when the director cut to me by mistake. The perils of live TV.”