THE latest in a long line of rivals to Love Island has a whiff of Big Brother about it.

Like the ultimate reality show, it will feature a house full of complete strangers, be screened on Channel 4 and be presented by Davina McCall. 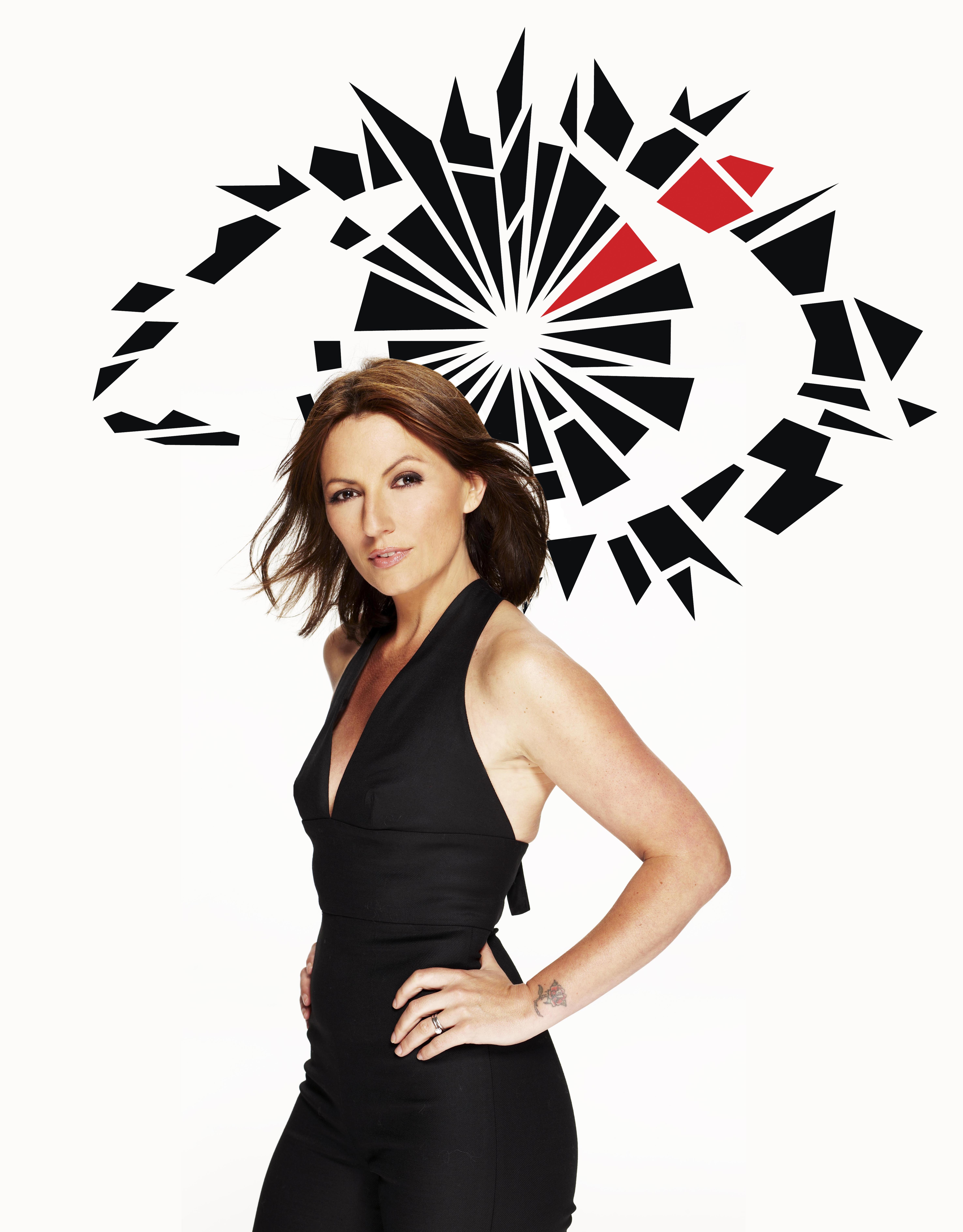 She fronted Big Brother from 2000 to 2010 but the programme was eventually eclipsed then axed after Love Island arrived in 2015.

Producers have been casting Spanish singletons as well as love-thirsty Britons to take part.

A TV insider said: “This will have the feel of both shows in many ways.

“It’s shot inside a Spanish villa full of hot single people looking to hook up. But the major difference is many of the contestants won’t be able to understand each other due to the language barrier, so it will be lust doing the talking.”

Its creative team has been busy inventing outrageous games for the contestants to play.

The series, which has the working title Language Of Love, is likely to air early next year.

It was around that time that the sole series of Love Island’s winter version was screened in 2020.

That series flopped, but the success of its summer counterpart as well as dating shows including Married At First Sight UK, Ex On The Beach, Ready To Mingle and Too Hot To Handle has encouraged TV bosses to make another series in a similar vein.

Netflix hit Too Hot To Handle was the first dating show to truly dabble with the international format.

It proved that as well as creating some steamy moments, a cast full of different nationalities can also spell trouble.

Security were called in to break up American Chase DeMoor and French model Marvin Anthony over a row about which country cooked the better chips.

But I’m sure Davina will keep all the contestants in order on the new show.

She will certainly keep the swearing down.

THIS Morning’s sofa needed a good wipe down yesterday after an Extinction Rebellion campaigner sat on it completely naked. 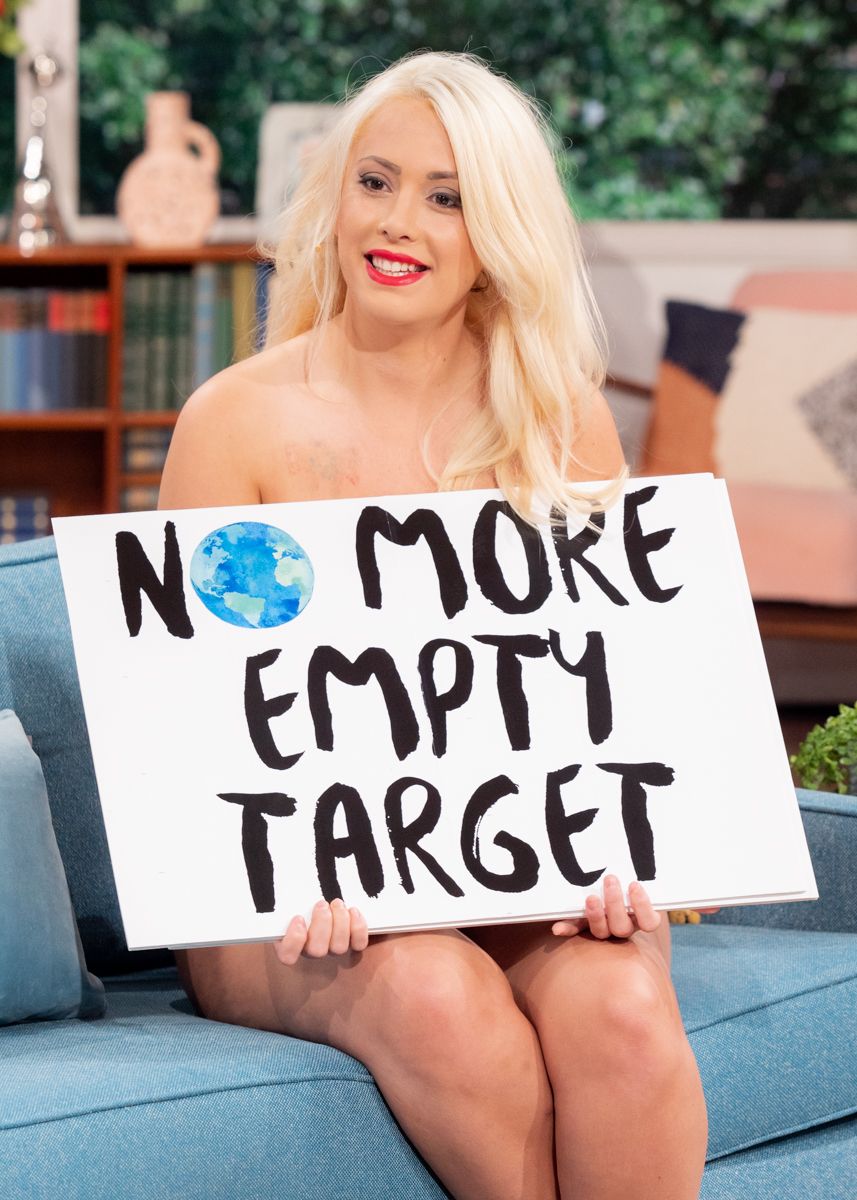 Laura Amherst covered her modesty with a sign saying No More Empty Target as she tried to explain to Phillip Schofield and co-host Holly Willoughby why not wearing any clothes helped her bid to save the planet.

She said: “Why not use my assets to not just my advantage but to the advantage of everyone else?

“In an ideal world, I wouldn’t have to do that to get attention.”

The Brighton student posed naked in Downing Street earlier this month during an eco protest.

PADDY McGUINNESS has the biggest balls in telly. 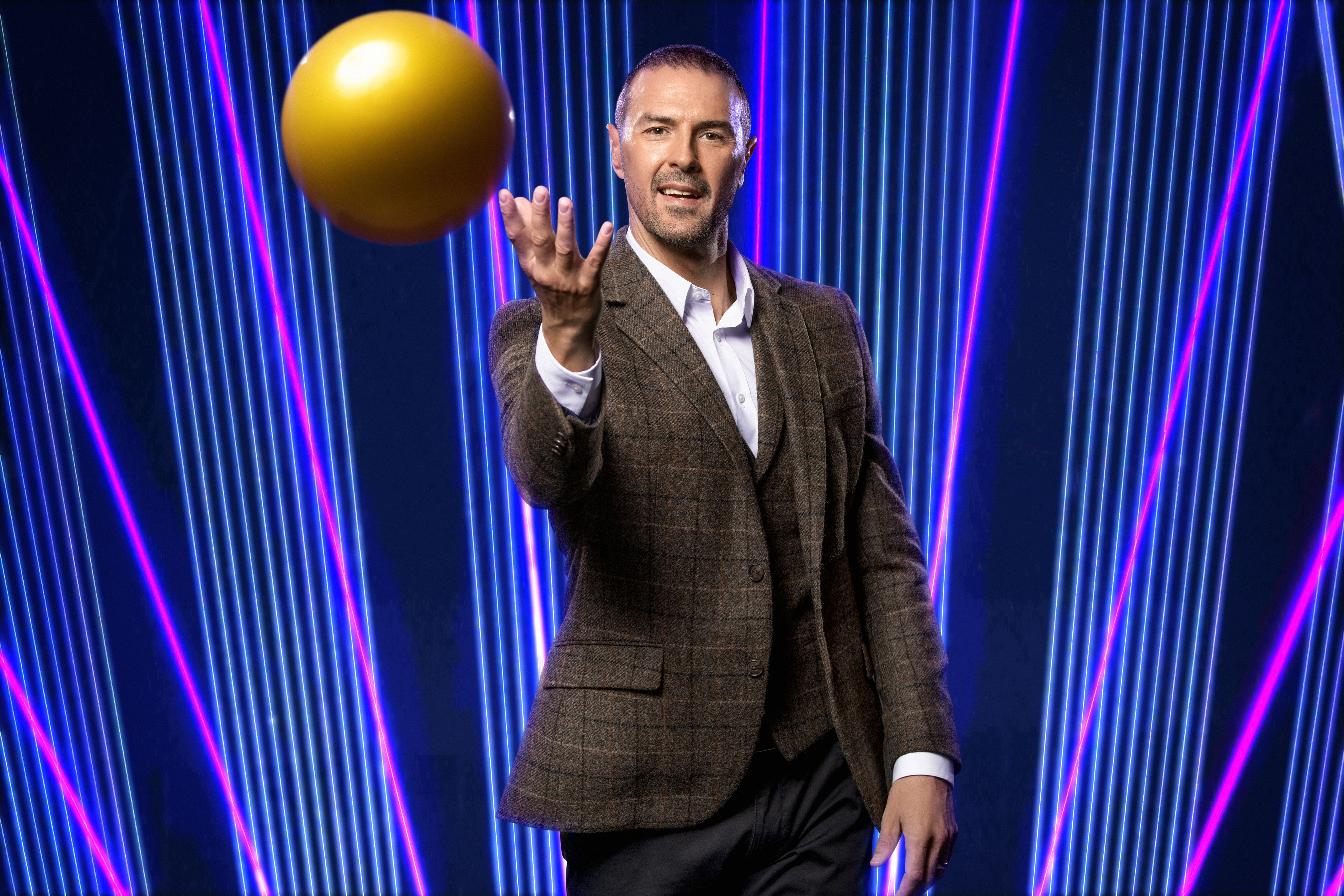 The Bolton comic is back for a second helping of BBC1’s Catchpoint – but this time he will be joined by celebrities for an all-star series.

The Saturday night favourite, where contestants catch balls of different sizes to win cash for charity, is one of the BBC shows Paddy is juggling, along with Top Gear and A Question Of Sport.

He said: “I’m thrilled Catchpoint is back bigger and better than ever.

“With celebrities trying to catch our big and small balls, it’s bound to be packed with lots of laughs and some sensational diving.”

Paddy told me earlier this month he is also planning to bring back sitcom Max And Paddy: Road To Nowhere alongside Peter Kay, saying they have two Christmas specials ready to go.

Tinny & Sue: What to swear

SUSANNAH CONSTANTINE and Trinny Woodall have a shocking pet name for each other ­that begins with C. 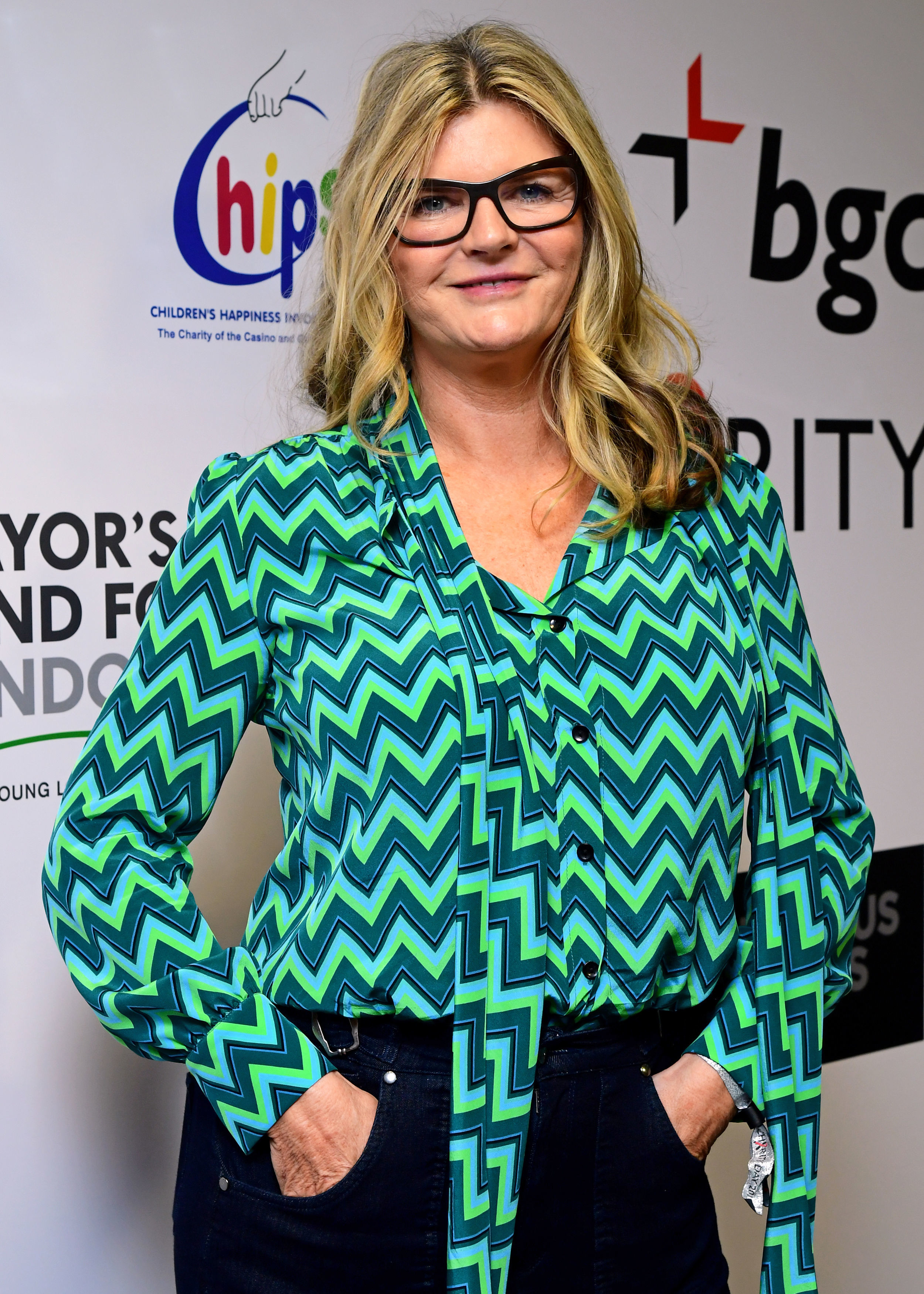 Even though the fashion duo ­­­– who hosted BBC hit What Not To Wear in the Noughties –­ are a couple of posh lasses, their language would not be out of place in a working men’s club.

In her latest My Wardrobe Malfunction podcast about her love of the C-word, Susannah says: “That is my favourite word. It is also my youngest daughter’s favourite word.”

Susannah says Trinny even gave her a gift emblazoned with their shared nickname, revealing: “It’s a mug and it just says C*** on it. You think, ‘this is such a beautiful thing’ then you go, ‘oh my god’.”

A fright turn for Brendan

BRENDAN SHEERIN is used to handling loudmouth passengers on Coach Trip – but now he will be dealing with a bunch of  far more troublesome souls.

The telly tour guide has a new show on E4 called Celeb Ghost Trip, which will see him taking six star pairings around some of the UK’s paranormal hotspots.

Along with spook hunting, the 12 guests will be faced with terrifying challenges – not least trying to stay on until the end to win the competition.

Brendan told me: “I am over the moon that Coach Trip is back and I cannot wait to dust off my clipboard once again.”

Yellow cards at the ready, everyone.

SEAN BEAN’s next role after jail drama Time will be with Last Tango In Halifax actress Nicola Walker in Marriage. It will explore a couple dealing with the ups and downs of three decades of commitment and is by Bafta-winning writer and director Stefan Golaszewski.