Dawn, 65, and Jennifer, 62, have taken part in various shows together over the years, with their most iconic being the BBC sitcom French and Saunders. First airing on the network in 1987, the duo continued to entertain the nation with various sketches until 2007, when the programme went off the air. A decade later, an anniversary clip show was broadcast but now the women are reuniting once again despite there being a recent backlash over French’s return to The Vicar of Dibley at Christmas.

The lockdown instalments of Dawn’s iconic comedy aired on the BBC over Christmas and gave longtime fans of the franchise some much-needed nostalgia.

Unfortunately, there was some commotion when the character of Reverend Geraldine Granger (played by Dawn French) was seen taking the knee in response to the Black Lives Matter protests.

As well as referencing the pandemic, the show also wanted to touch on the death of George Floyd and the subsequent conversation this created about racial inequality.

There was a fierce backlash on social media as viewers didn’t wholly agree with the tribute but that hasn’t stopped the comedian from revisiting her other work.

Alongside Jennifer, the pair will look at how women have made their mark on the world of comedy both in the past and the present. 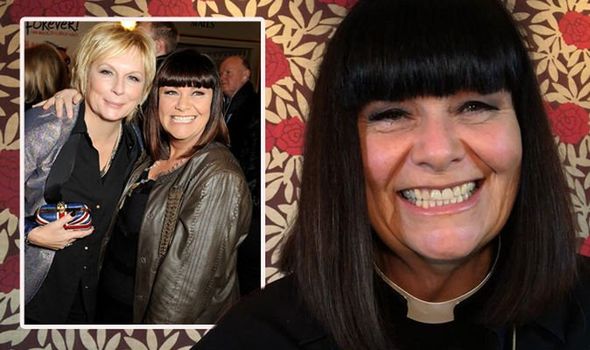 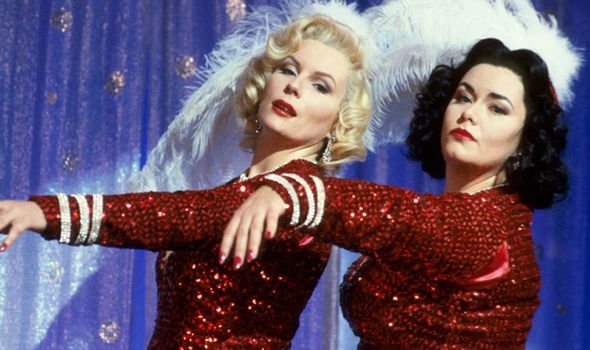 Discussing the upcoming special – which will air on Gold – Dawn and Jennifer said: “Are women funny? This is the thorny, age-old question we have been chewing over since both of us were two years old and to date, we still have no definitive answer.

“So in this programme, we explore 50,000 or so irrefutable examples to see if we can draw any blatantly predetermined conclusions.”

A spokesperson for the network said it would be: “A warm, affectionate and illuminating celebration of women in comedy, presented as only French and Saunders could.”

Fans have been calling for the pair to do more television work together ever since French and Saunders ended 14 years ago. 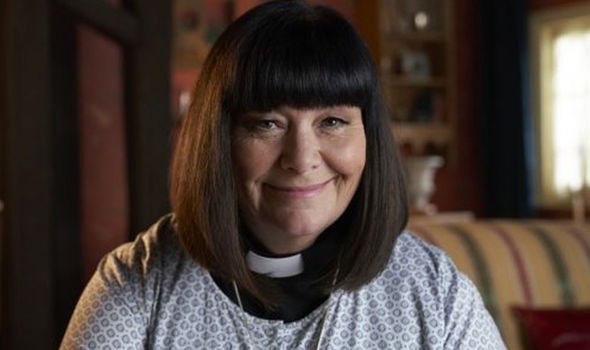 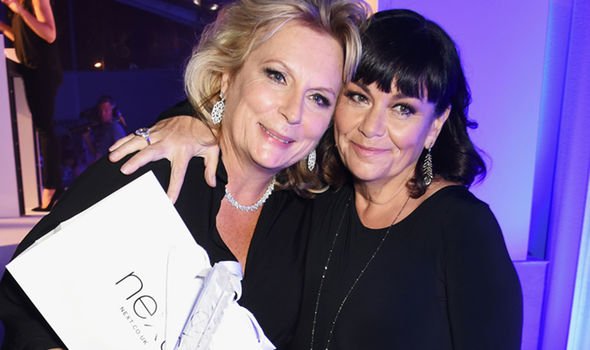 “And to be able to bring them back together on Gold to celebrate the funny women who inspire them is a dream come true.”

Executive producer Glen Middleham said: “It’s a total joy to listen to Dawn and Jennifer discuss their craft and also that of the very many funny women who’ve influenced them.

“It’s an honour to make what will be a very exciting, engaging and laugh-out-loud programme with two comedy icons.”

DON’T MISS…
Jennifer Saunders vs Dawn French net worth: Who is richer? [ANALYSIS]
Will there be another series of The Vicar of Dibley? [ANALYSIS]
Dawn French ‘didn’t get a chance to say goodbye’ to Emma Chambers [COMMENT]

It seems Dawn teased this new project last summer when she took to social media to tell her followers she had been working with Jennifer.

The Vicar of Dibley star wrote on Twitter: “Working with @ferrifrump, at a safe laughing distance, on something that may be of interest.”

Responding to the pair reuniting, one fan replied: “Ooh sounds interesting. You two together = hysterics. Do tell soon, please.”

Another added: “That’s brilliant news!! You’ve made my day,” with a third sharing: “You best be writing together! My heart just jumped a beat reading this!”

Last year, the pair also embarked on a podcast project together in which they spoke about various topics about life.

Entitled T*****g About for Audible, it seems the comics had a great time recording the special episodes.

Dawn said: “T*****g About with Fatty is the best fun I’ve had without my incontinence pants on. Which, on reflection, was a mistake. Some soft furnishings were damaged in the making of this series.”

Jennifer added: “I can’t imagine anything I’d rather be doing than t*****g about with Dawn. We both have t**s after all.”

French and Saunders is available to stream on Britbox.