DECLAN Donnelly's cousin has admitted she is “heartbroken” at claims the TV star was ‘ghosted’ by his long-lost family members.

Chris McGuigan said she was horrified to read how the popular presenter felt he’d been ignored by his new-found relatives after they were reunited on ITV’s DNA Journey. 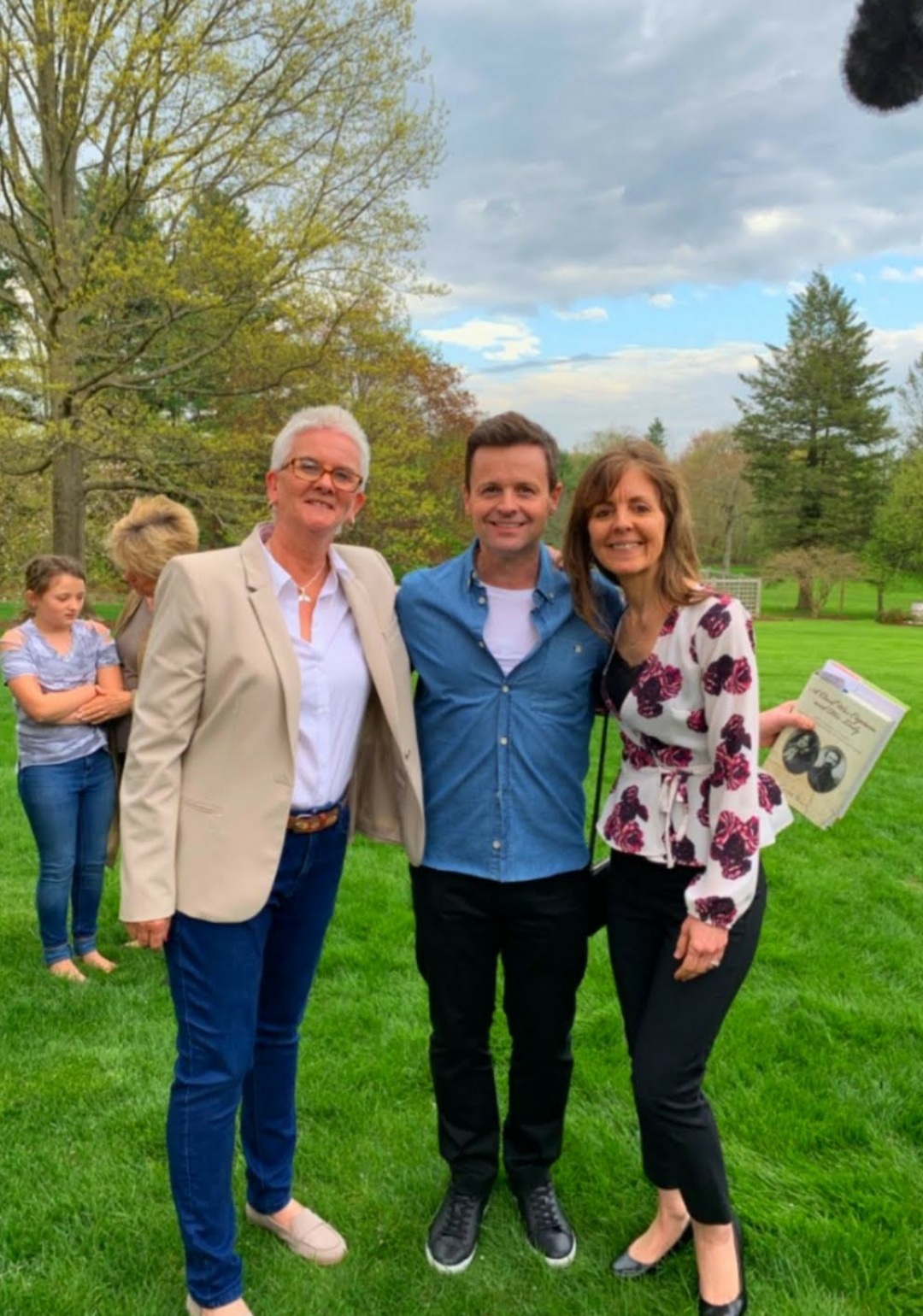 Declan, 44, is best known as one half of Geordie TV duo Ant and Dec, along with Ant McPartlin.

He featured in an episode of the hit show last November, which saw the I’m A Celeb host research his family tree and trace his Irish roots.

Donnelly was left stunned after he discovered more than a dozen cousins he never knew existed in the US, including Meghann Smith nee Murray.

There were emotional scenes as the telly favourite met with his extended family members for the first time, where they discussed their shared Irish heritage. 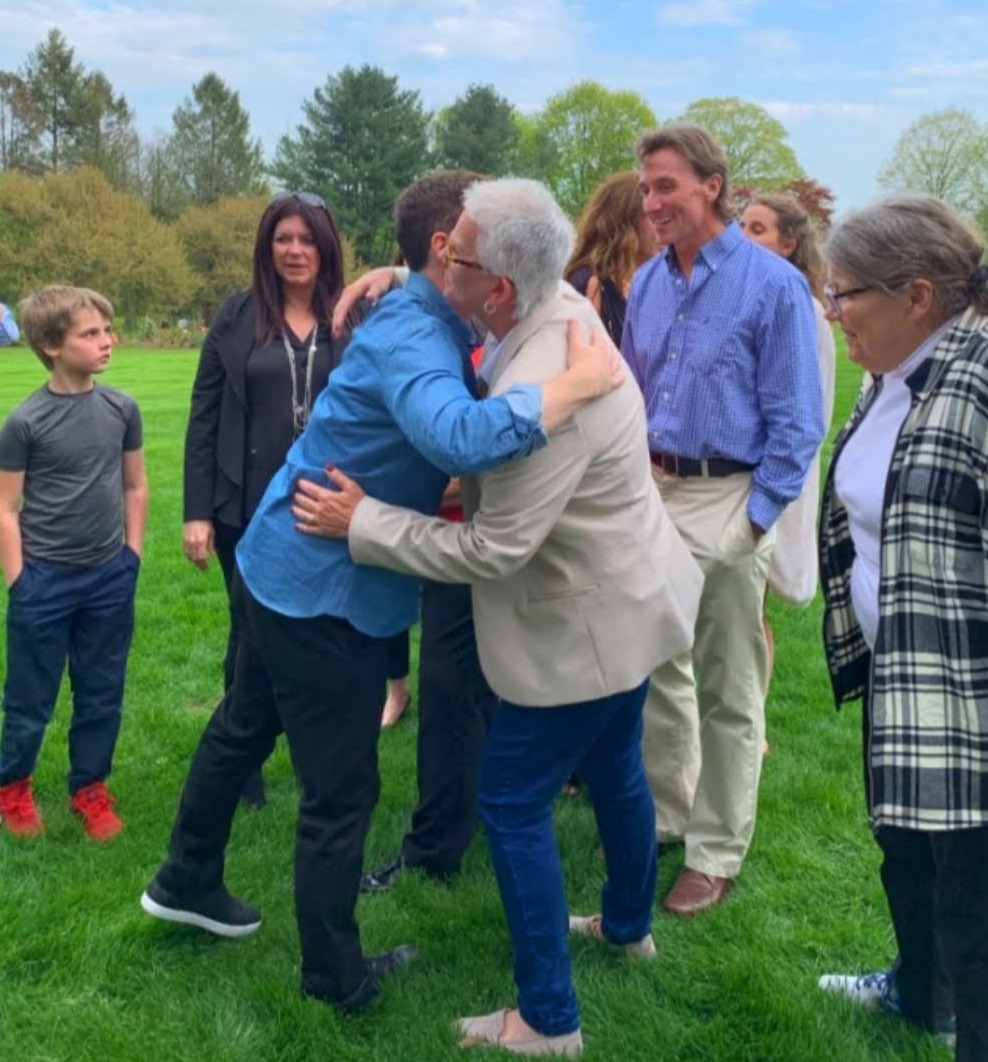 But he recently claimed he’d since lost contact with a number of his cousins, and was unable to get in touch with his ‘minted’ relatives for whatever reason.

Writing in the duo’s book Once Upon a Tyne, bemused Dec admitted: “There was also Greg and Meg, relatives of mine in Connecticut, who were lovely and . . . what’s the word I’m looking for?”

Dec continued: “That’s it. I’ve emailed them a few times, but I’ve not heard anything back yet. Either I’ve got the wrong email address, or they want nothing to do with me.” 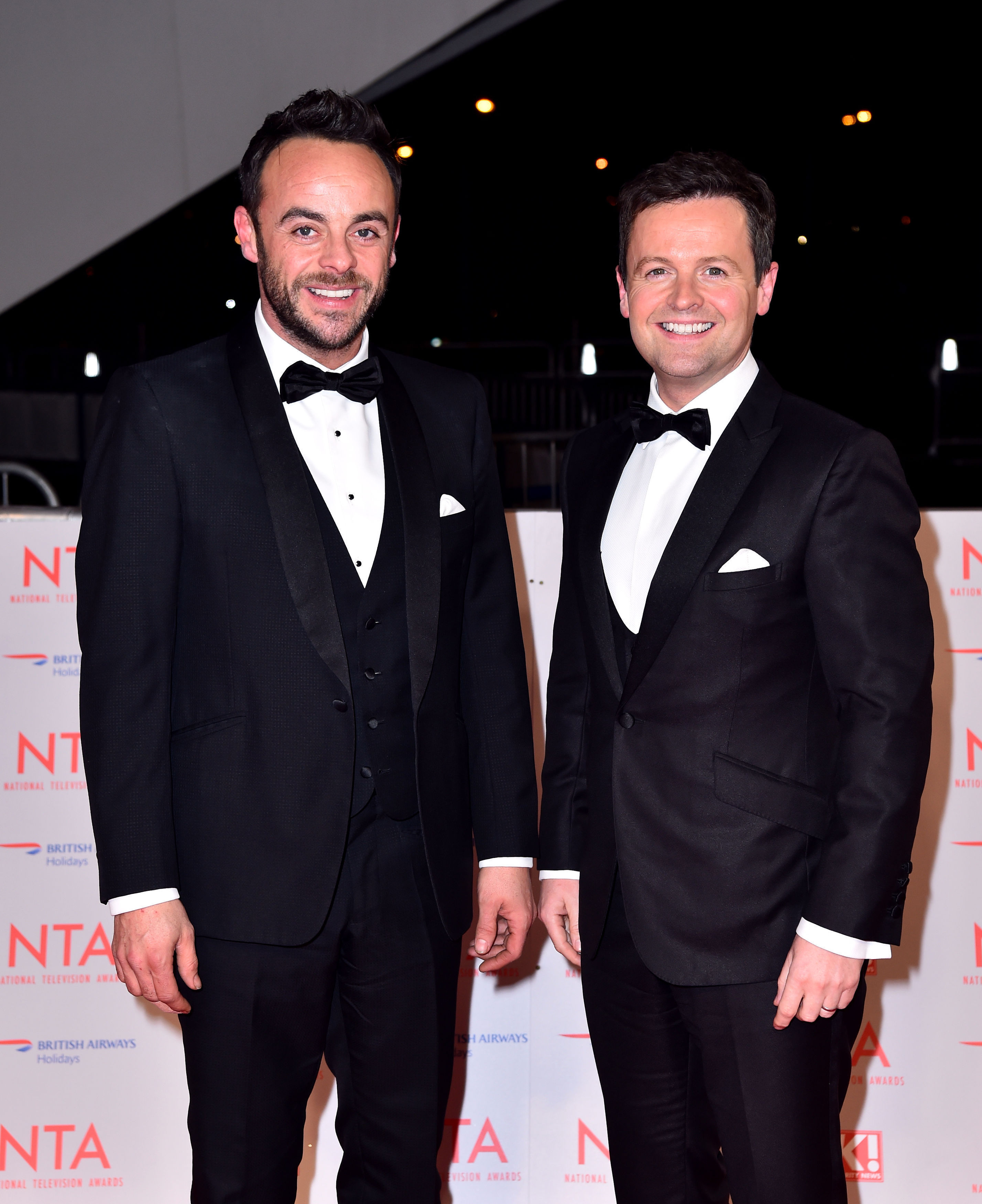 Ant then joked: “I know which one my money’s on.”

But The Sun can reveal Dec’s US-based family members have been desperate to get back in touch with the star, despite being oblivious to his fame.

In fact, McGuigan and relatives hadn’t heard of the host before and Googled him when they were first contacted by TV producers.

And they now want to make contact with the “gentleman” Geordie and have made a number of attempts to locate him for subsequent family meet-ups.

Mum-of-one Chris explained: “I was one of the cousins that was part of the DNA Journey Program in the US where we all met and filmed in Connecticut at our cousin Meghann’s home.

“We are stunned here [to read about the ‘ghosting’ claims] actually, because all of us have been trying to find a way to connect and follow up with Declan since the show — including Meghann.

“I believe there must be terrible miscommunication. Many of us have bonded and it has been wonderful. We would love to have that family connection and heartfelt feeling shared with Declan.”

Recalling her stint on the show, Chris revealed: “We all did this because of wanting to connect as family — all of us.

“We did not know anything of one another or who would be in Connecticut that were coming from all over for this production. We didn’t know it was Declan until that day.”

With the Geordie pair far from household names in the States, Dec’s cousins determined through Google that he was “like Ryan Seacrest”, but were blown away by his humble personality.

Chris — whose TV editor son Tom recently won an Emmy — smiled: “Declan is a gentleman and so kind. We honestly just wanted to occasionally continue a conversation and connection.

“Meghann was hoping to host Declan and his family back in Connecticut one day soon.

“Myself and cousin Janet have spent quite a lot of time with Meghann in Connecticut and often we were trying to reach the producers or other ITV contacts to follow up. We would love to clear this up and let Declan know that Meghann nor Janet nor anyone of the cousins are ghosting him.

“Meghann would love to connect as would myself and others. We were heartbroken to see he thinks that we would ignore him.

“Our connections are in Draperstown, Northern Ireland, where we’d all hoped to maybe have a little reunion!”

She added: “Meghann is the sweetest, kindest and most down-to-earth woman one could meet.

“And no one would ever ghost Declan. He is very much a part of this big ‘Irish Tribe’ as we call it.”

On last year’s show, viewers were moved when the affable Geordie met with Meghann and discussed their shared roots.

Meg said: “My dad passed aged 63 and all his brothers passed as well. So, I didn’t really get to know much about him — it’s nice to finally have a little bit of my dad back.”

Meg revealed that she and Dec shared the same great, great grandparents, before telling Dec: “I have a little surprise for you, I have a few of your cousins here.” More than a dozen people then came into the room, including Chris.

Dec said: “Oh wow, this is amazing. I’m really emotional. Oh my goodness. Nice to meet you all . . . This is quite overwhelming!”

He then asked his new DNA relatives: “So you’ve all done a DNA test and are interested in your past. Have you found lots of things out?”

One of his new DNA cousins then joked: “We’re related to you, we know that. It’s a great surprise.”

Ant then quipped: “All those Irish Catholics (they) had lots of children, didn’t they?”