ALISON Hammond lifts the lid on the life of England's first black professional footballer – who is a hero of Deli Alli's tonight.

Her ITV show, Alison Hammond: Back To School, sees her track down the family of Walter Tull who played for Tottenham Hotspurs, opening the door for other non-white players. 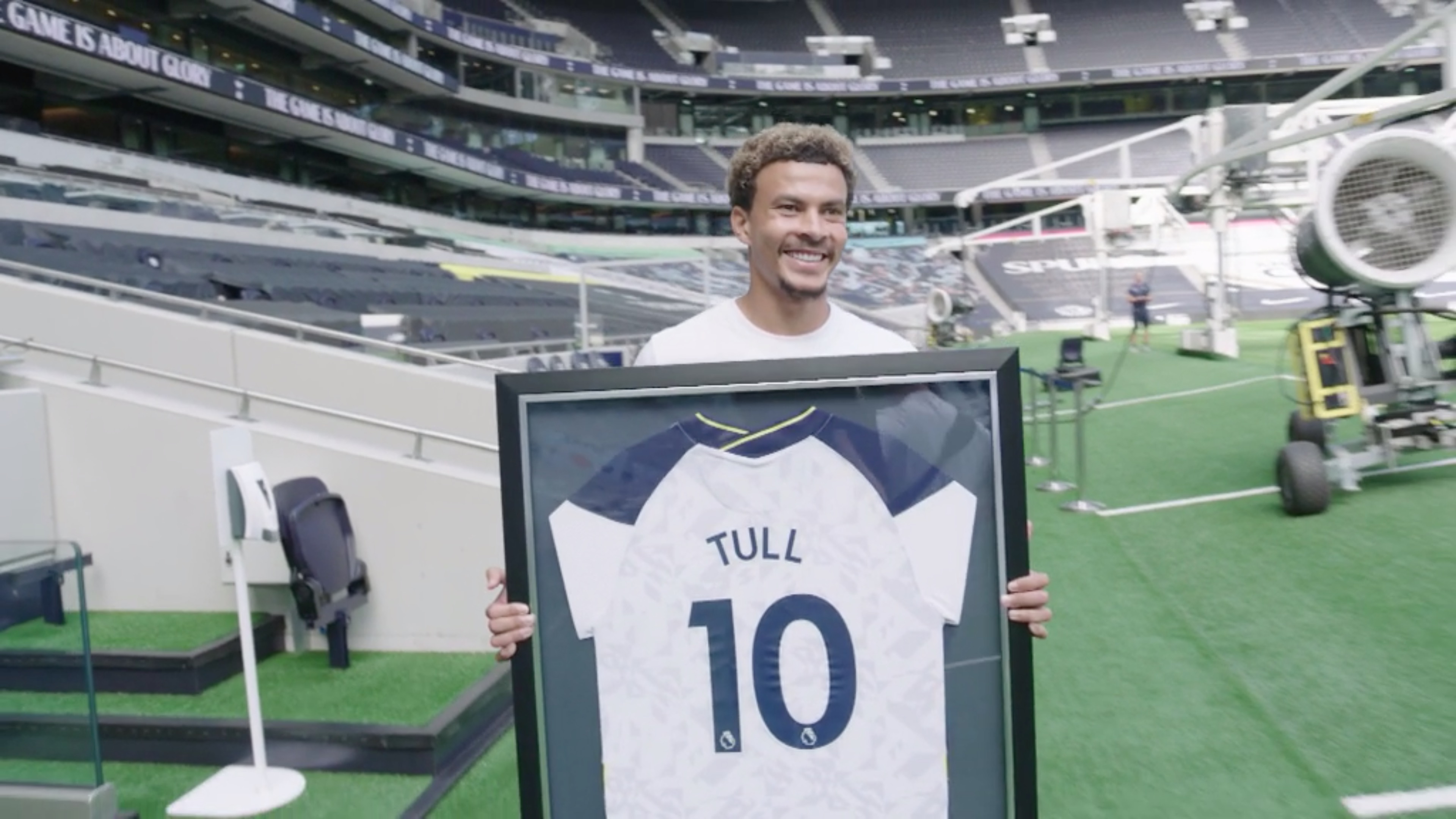 In tonight's show, she takes his great nephew Ed to the ground to hear more about Walter and he gets a surprise gift and visit from Dele.

The England footballer said: "It's a story I heard about when I first joined the club, and Walter's story was one that really meant a lot to me and means a lot to many of us.

"It really inspires and motivates you to know that, you can make a change and to be brave and stand for what you believe is right.

"It's crazy to think about what he had to go through and now when you look around that change room, you know so many different cultures and it's because of people like well, we can do what we do today."

Dele presents Ed with a club shirt with the number ten and Tull emblazoned on the back, reducing him to tears. 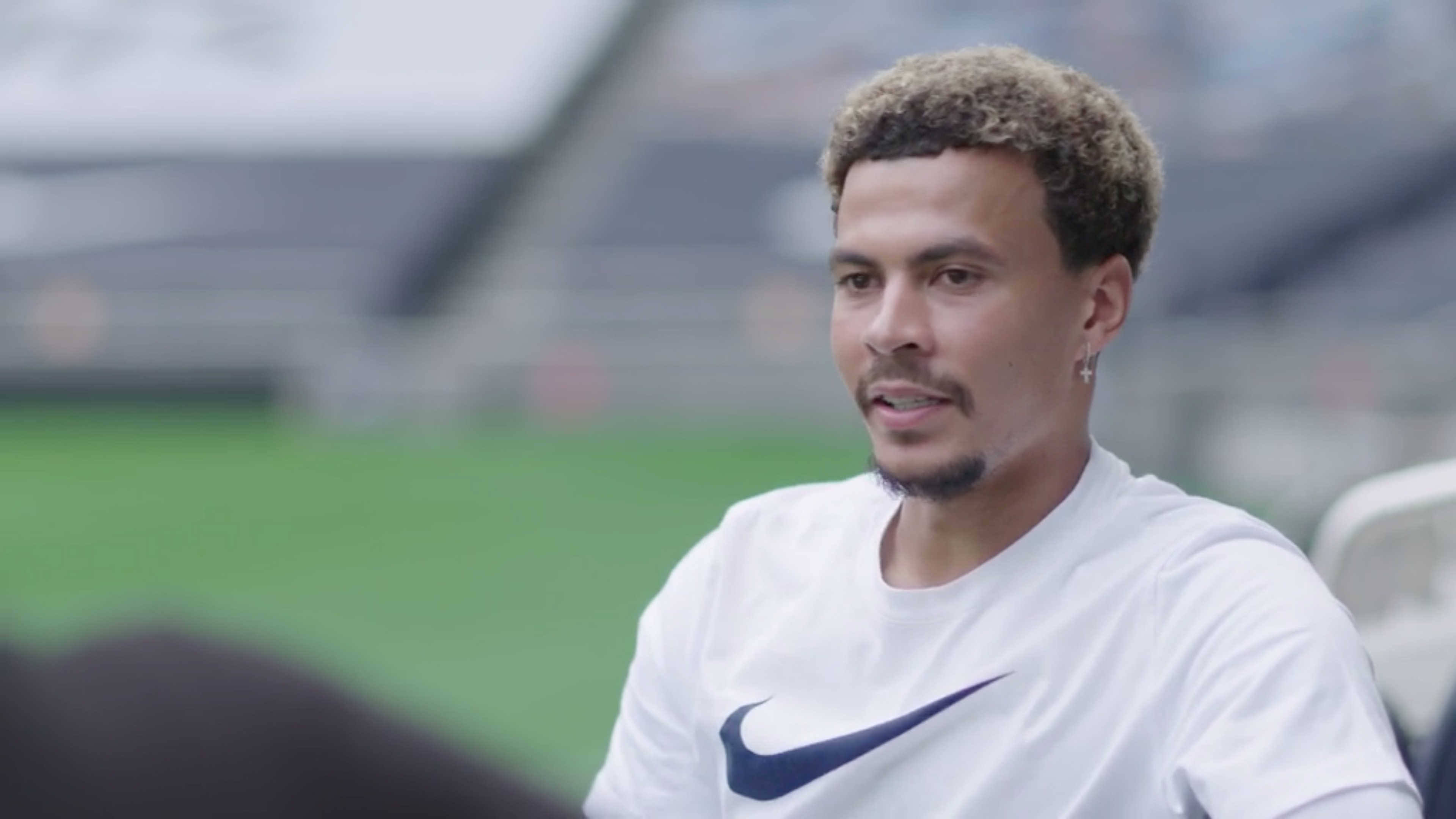 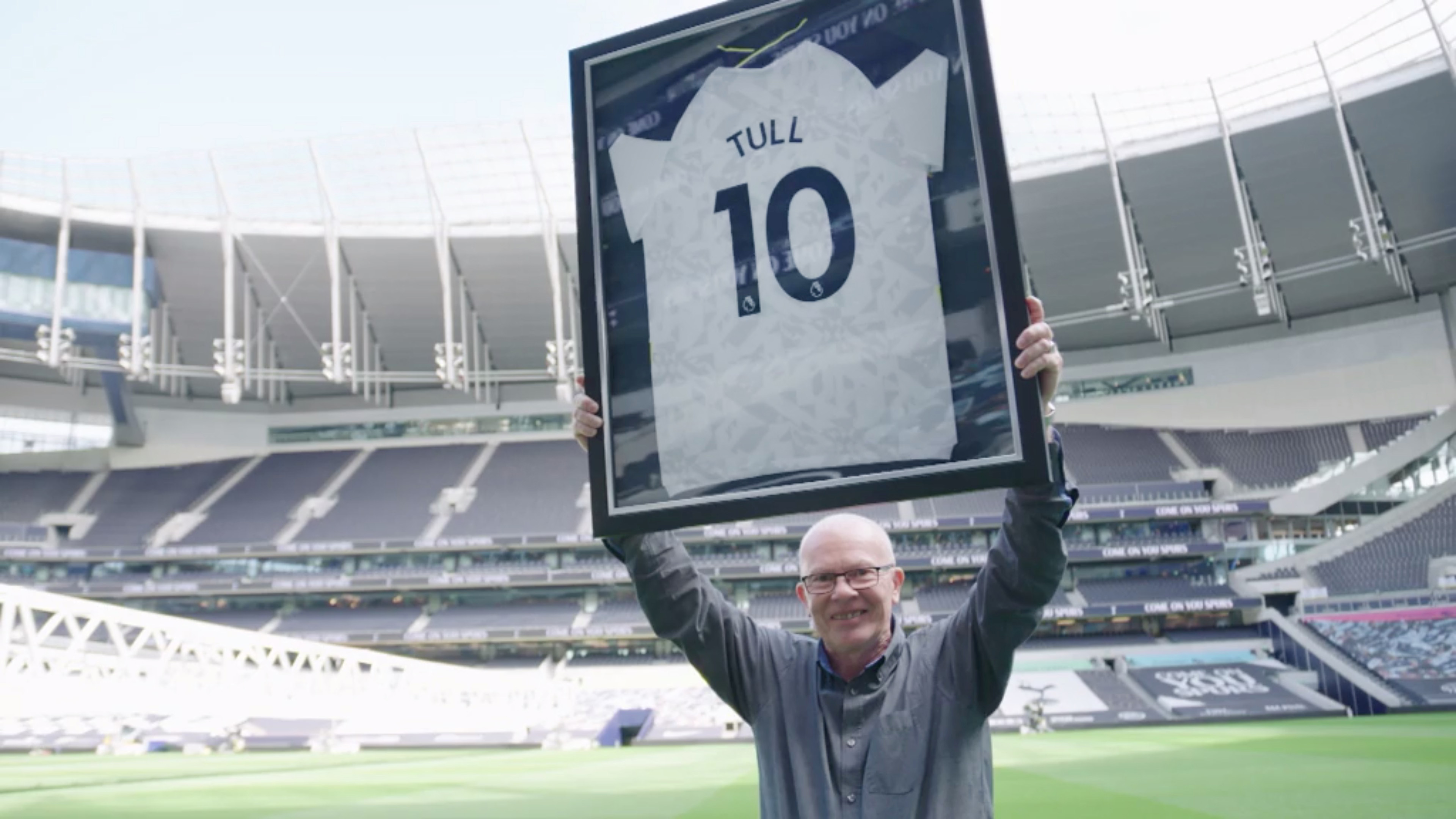 Walter played for the club from 1909 and made 20 appearances, during which he scored four goals.

The ITV show takes a look at black British history, with Walter one of the extraordinary figures featured.

He died serving in the British Army, cutting his promising football career short, but his legacy is still celebrated at the London football club.

During his time in World War I, he also became the first ever commissioned black British officer.

Alison said: "It just goes to show how positive representation is so important for our children."

Alison Hammond: Back To School is on tonight at 9pm on ITV