FREINDS, family and fans are mourning the death of legendary actress Barbara Windsor.

The 83-year-old star leaves behind her grieving husband Scott Mitchell. 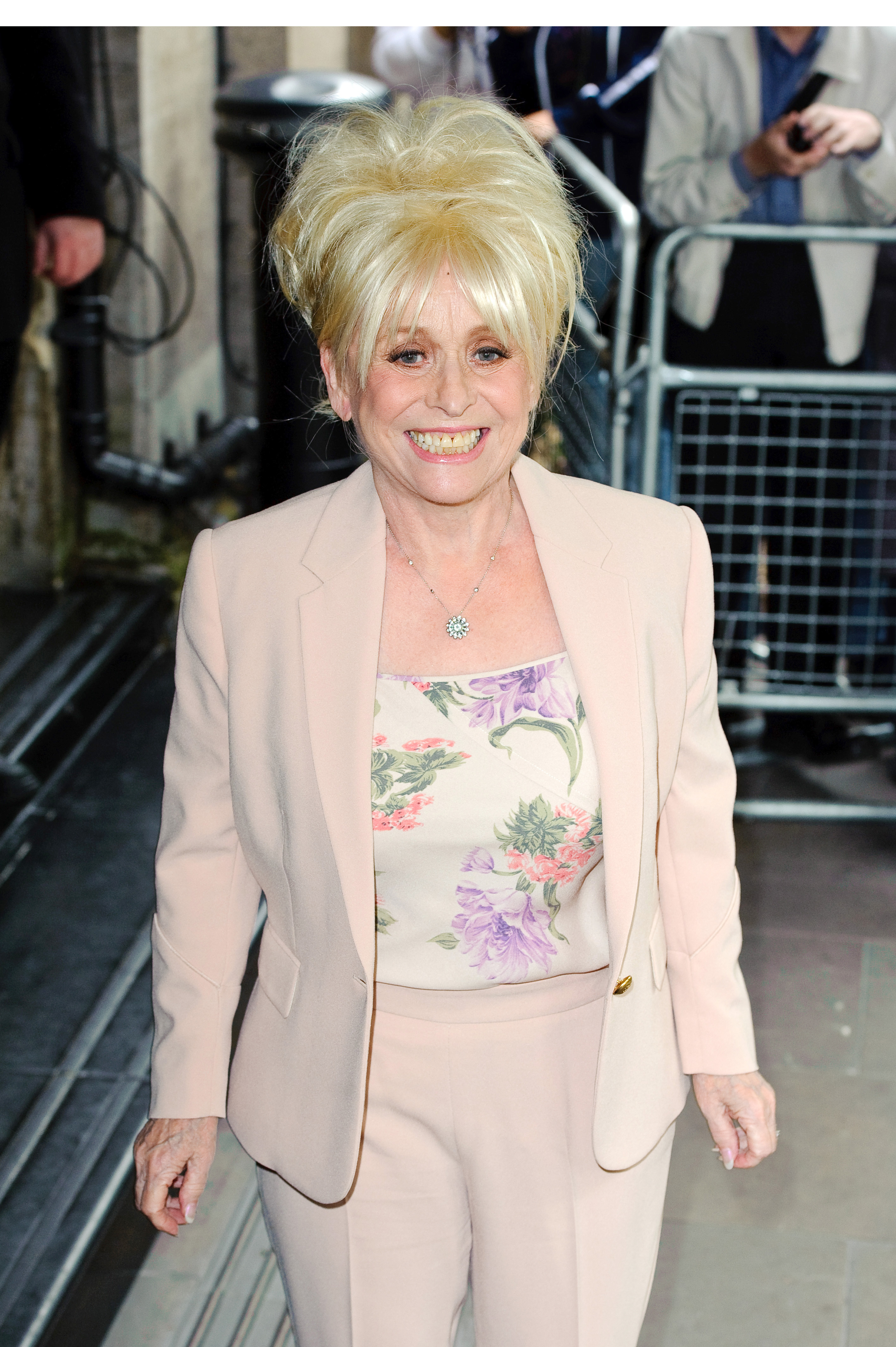 Does Barbara Windsor have any children?

During her life Babs was married three times, but she didn't have any children of her own.

However, behind-the-scenes on EastEnders she was known for looking after the younger actors, and acted like their mum on set.

Paying tribute to Barbara, Lacey Turner said: "Today my heart is so sad but what you have left me with is so full of love, laughter & joy so many lovely memories!

"You gave a young me so much confidence , to watch you work was an honour." 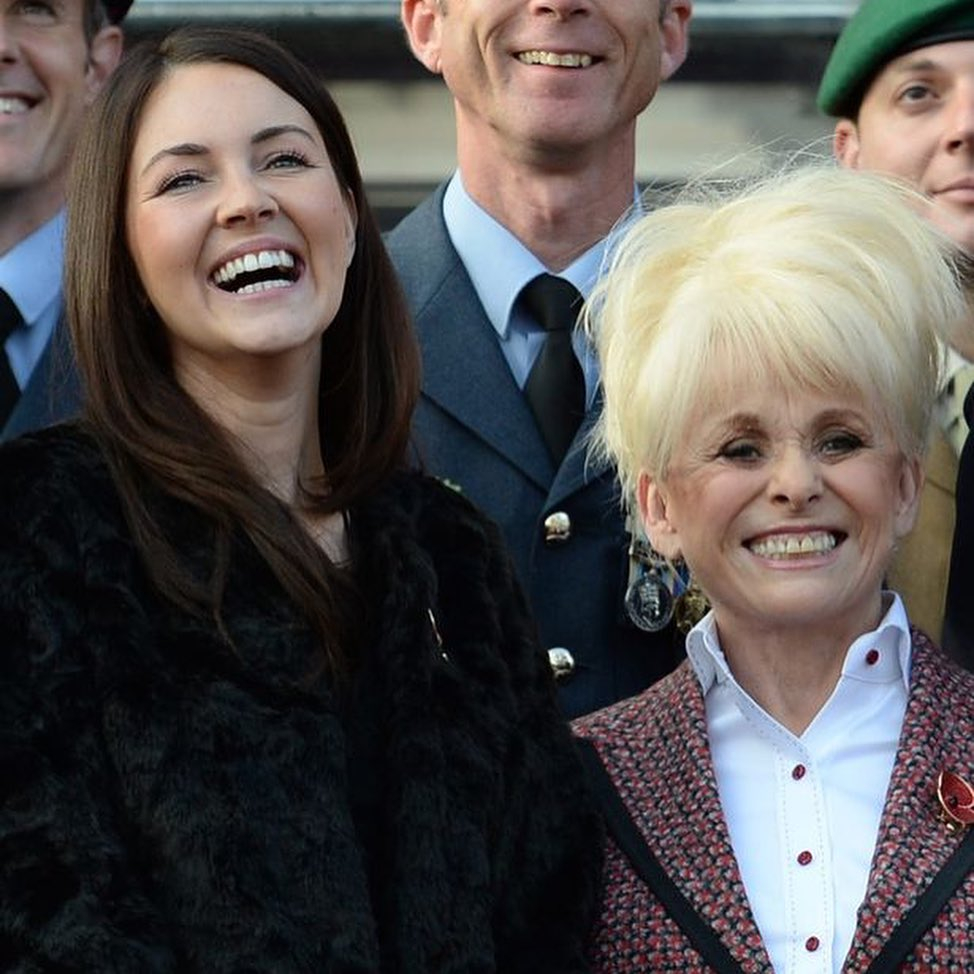 What did Barbara Windsor say about not having children?

Barbara once admitted to The Sun that she regretted having five pregnancies aborted.

She told us: “I knew it was wrong, against what you should do.”

She had her first termination aged 20 after falling pregnant to her first serious boyfriend, a little-known singer called Cliff Lawrence. Four more followed, the last aged 42.

We asked her if she regretted not having children, to which she replied: “No. I consider myself to be a warm and lovely person but I never had any maternal ­feelings.

"Neither did my mother, so that message was constantly fed to me as a child.” 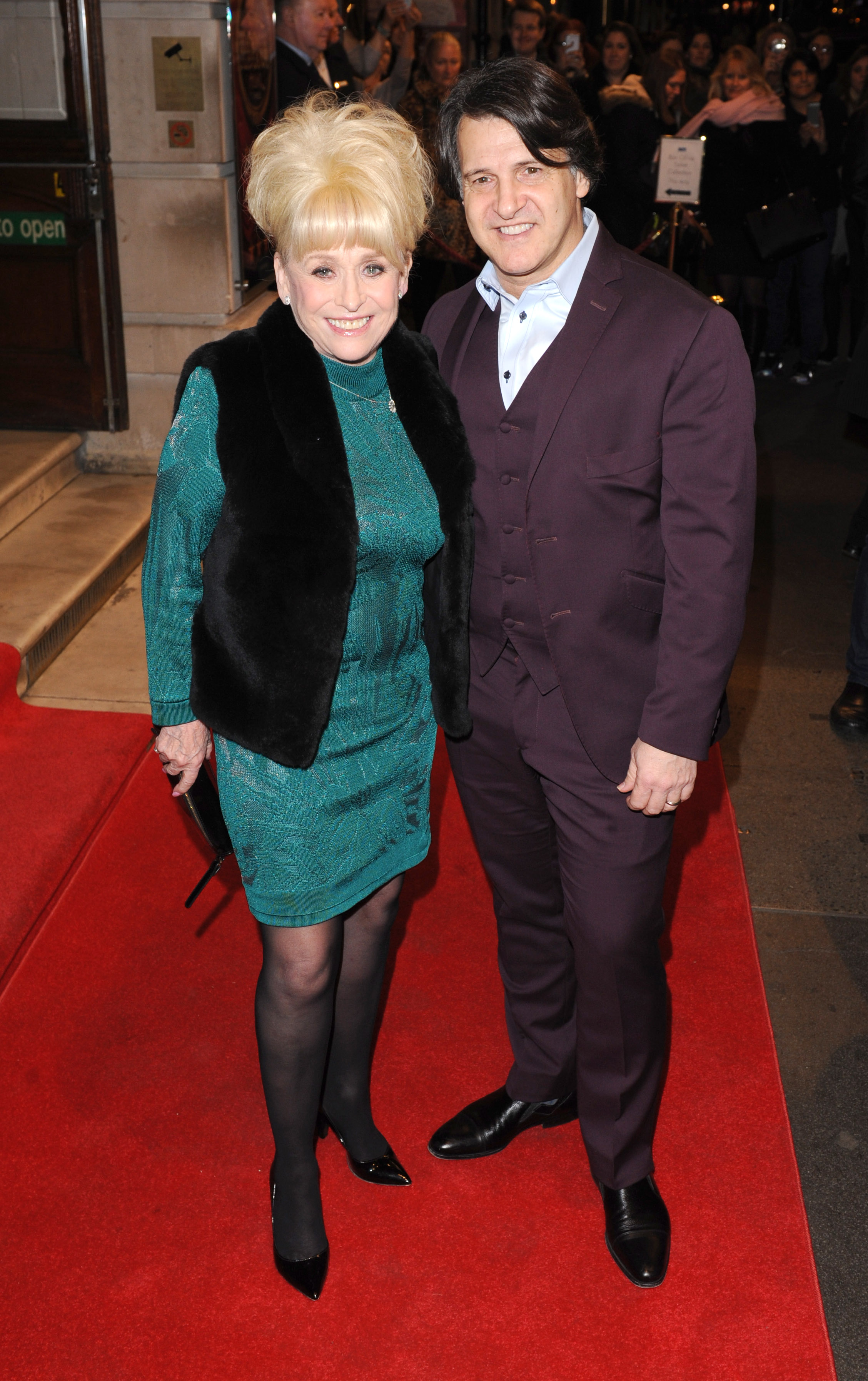 Did Barbara have any other family?

Babs didn't have any brothers or sisters.

She was born in Shoreditch, London, in 1937 and was the only child of John Deeks, a costermonger, and his wife, Rose, a dressmaker.

In 1939, the family went to live with relatives in Yoakley Road, Stoke Newington, where Babs attended St Mary's Infants' School in nearby Lordship Road.

She was evacuated to Blackpool during WWII.

On her return in 1944, she attended William Patten School in Church Street.