Long before the name Kardashian became known all over the world, Americans who followed the O.J. Simpson murder trial heard it because one of Simpson’s lawyers was Robert Kardashian Sr.

A little over a decade ago, Keeping Up with the Kardashians aired and many people learned that the reality TV family was once very close with the disgraced NFL star and his ex-wife, Nicole Brown Simpson. Over the years, there have been rumblings that O.J. and the Kardashian family matriarch, Kris Jenner, were closer than people think. Here’s what we know about the claims that that had a “steamy” affair, plus what both Jenner and “The Juice” have said about their relationship. 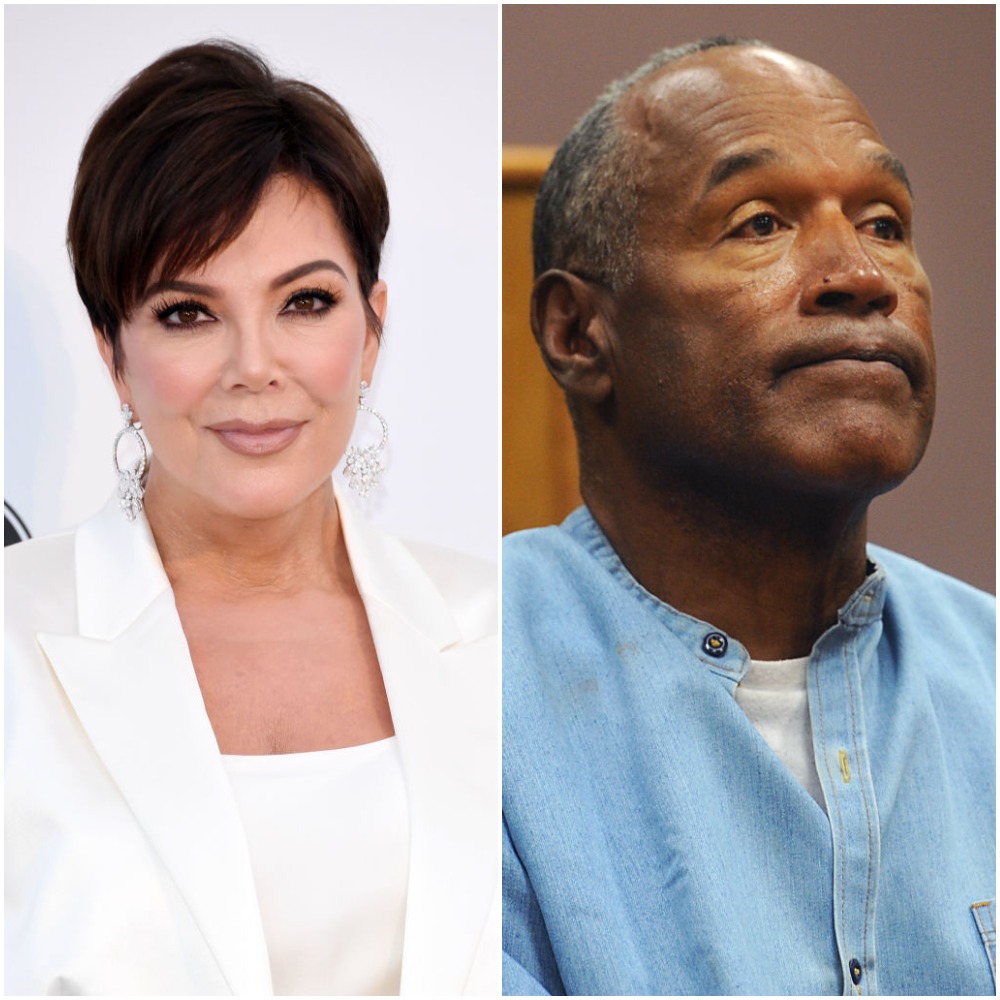 Claim that they had an affair while vacationing together

After years of alleged affair rumors, there are now new claims that Simpson and Jenner had a sexual encounter while they were both still married to their late spouses.

The latest claim comes from Simpson’s former manager, Norman Pardo. In his new documentary titled Who Killed Nicole?, Pardo said that the former Buffalo Bills star bragged about an affair with Jenner, then-Kris Kardashian, while the foursome were on vacation together.

Pardo claimed that Simpson said it happened after Robert and Nicole went to bed one night and he was left in the hot tub with Kris.

“O.J. said he stood up,” Pardo told Page Six “pulled his shorts down and, I’ll give you exactly what he said: ‘Her eyes bugged out of her head and I f**ked that B until I broke her.”

Pardo went on to say that the alleged affair is what ended their marriages.

The Kardashians divorced in 1991 and the Simpsons split in 1992.

What Simpson has said about an affair with Jenner

The rumor of an affair between them is something Simpson has always denied.

According to Jeffrey Felix, who worked as a prison guard and befriended Simpson at Nevada’s Lovelock Correctional Center, the ex-football star said he is not Khloé Kardashian’s father because he never had sex with Jenner.

“I would never do that to my friend Bob [Kardashian]. I would never tap Kris,” Felix recalled Simpson telling him.

The former running back tried to shut down the rumors again in 2018 when he was congratulated after Khloé announced that she was pregnant with her first child.

What Jenner has said about an affair with Simpson

As for Jenner, she has also denied the reports that she had a sexual encounter with Simpson and said that there was no truth to the rumors that he is Khloé’s biological father.

“This is an absolute lie and not true. I have never had an affair with O.J. Simpson,” Jenner told In Touch magazine in 2013.

Simpson was of course accused of killing Nicole Brown and Ronald Goldman in 1994 but was later acquitted of those charges, however, the verdict is one that Americans have remained divided over for decades.

Read more: What Does Kris Jenner’s Boyfriend Corey Gamble Do For Work?