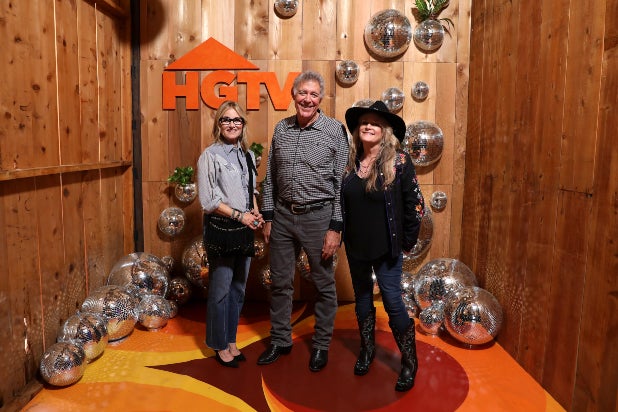 “Brady Bunch” cast members will appear in episodes of “Fast N’ Loud,” “Chopped,” “Worst Cooks in America,” “The Kitchen” and “The Pioneer Woman,” which air on Food Network and Discovery Channel. These episodes will air in August and September, leading up to the debut of “A Very Brady Renovation.”

In honor of the show’s 50th anniversary, HGTV transformed the interior of the Studio City, California, house —  which used as the exterior of the what many viewers know as “The Brady Bunch House” from the classic TV series — into the actual home that was portrayed on the show. HGTV added 2,000 square feet to its original footprint–all without compromising its recognizable street view. The house was replicated to include the floating staircase, the orange-and-green kitchen, Greg’s attic, the kids Jack-n-Jill bathroom.

The whole undertaking was documented for the HGTV series. Last August, David Zaslav, the CEO of HGTV parent company Discovery, revealed during a second-quarter earnings call that the network had purchased the house for the project. (Yes, this is the auction Lance Bass was really upset about losing.)