Doctor Who season 12 is currently filming and a classic monster has been revealed to be appearing alongside The Doctor (played by Jodie Whittaker) in the upcoming series, coming to BBC One in 2020. The Judoon are back in Doctor Who for the first time since 2015, leaving fans wondering what other classic monsters will return for season 12. The Daleks returned for the 2019 New Year’s Day Special, so other classic monsters like the Cybermen could be seen in the new series.

Which classic monsters will appear in Doctor Who season 12?

So far, the Judoon are the only classic monsters who have been revealed for series 12.

The intergalactic police force with rhino-like heads were first seen in 2007 episode Smith and Jones.

Earlier in May, the BBC released a picture of Jodie Whittaker facing off against a Judoon.

In a statement, Doctor Who showrunner Chris Chibnall said: “No! Sho! Blo! The Judoon are storming back into Doctor Who in full force, and the streets of Gloucester aren’t safe.

WHEN WILL DOCTOR WHO SEASON 12 AIR? 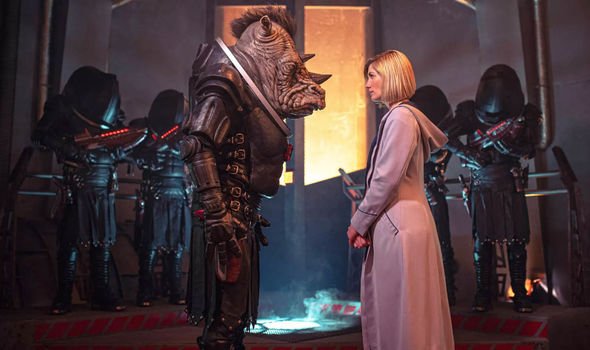 “If anyone has anything to hide, confess now. The Judoon are taking no prisoners, and will stop at nothing to fulfil their mission!

“The whole team on Doctor Who are delighted and scared in equal measure to welcome them back: one of many treats we’ve got in store for viewers next series.”

Previously, however, the showrunner had admitted he was reluctant to feature classic monsters in his version of the show.

Before season 11 aired, he told the Radio Times: “I don’t know how many times I need to say it. There are no old monsters this series.

WILL JODIE WHITTAKER RETURN FOR ANOTHER SERIES OF DOCTOR WHO? 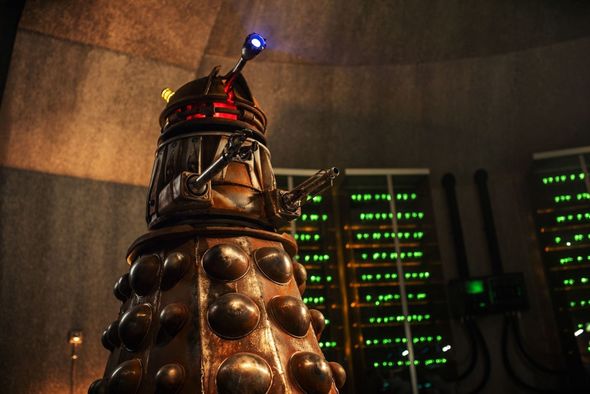 “I think, you can’t as a showrunner coming in, you can’t really define it against the past.”

However, he appeared to change his mind when writing his New Year’s Day special, Resolution, which featured the Daleks.

Prior to becoming showrunner, Chris Chibnall wrote two episodes featuring classic Doctor Who monsters, so he may choose to feature them in the series again now he is showrunner.

These two episodes, 2010’s The Hungry Earth and Cold Blood, featured the Silurians.

WILL THERE BE ANOTHER SERIES OF DOCTOR WHO? 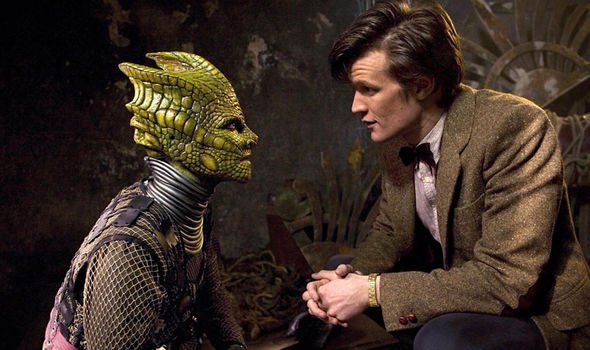 However, no plans have been revealed for any of these to return in season 12.

Another piece of classic Who mythology that could appear in season 12, however, is UNIT.

In the New Year’s Special, it was revealed that UNIT had been closed down, and the new series could go further into why.