Doctor Who: John Barrowman says Olly Alexander should get role

Missing instalments of the hit BBC sci-fi series Doctor Who, which initially starred Patrick Troughton as the Second Doctor, will be revisited. A total of 97 episodes are thought to have been lost since the series began in 1963, but the BBC is set to bring them back in an animated spin-off.

The episode Evil of the Daleks will be re-created by the broadcaster.

The episode is the mostly-missing ninth and final serial of the fourth season in Doctor Who.

It originally aired in seven weekly parts from May to July 1967.

Old episodes were lost after the broadcaster routinely deleted archive programmes due to lack of space. 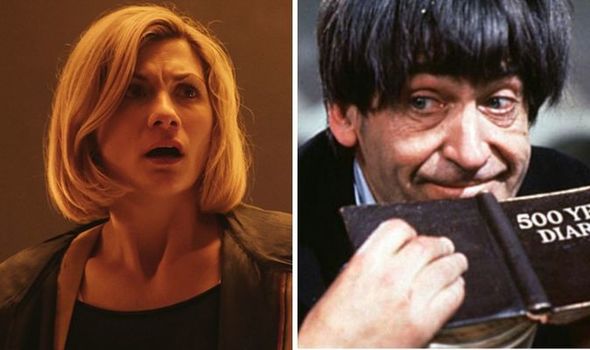 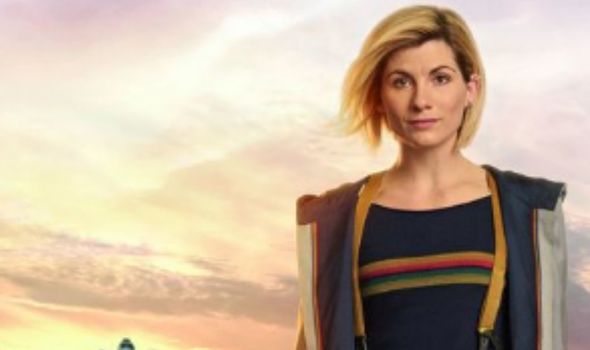 But this saw 97 of 253 episodes from the programme’s first six years go missing.

A statement by the BBC said: “Following the success of the existing animations, The Evil of the Daleks fills another gap in the missing Doctor Who content lost in the purge of the BBC archive soon after the programme’s original transmission.”

It continued: “However, audio-only recordings of all seven episodes have survived and have been used here to create a brand new fully animated presentation of this lost classic, featuring the original surviving second episode.

“The Doctor (Patrick Troughton) stars alongside his travel companion Jamie (Frazer Hines) in this recreation in which the TARDIS has been stolen. 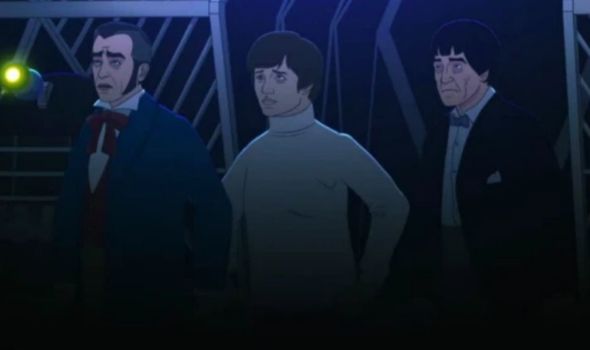 “The story unfolds as the Doctor and Jamie set out to find the missing time machine, bringing them face to face with a very old enemy – the Daleks, who have a new masterplan to conquer the universe.

“The Daleks force the Doctor to help them on their quest to ‘humanise’ themselves into deadlier living weapons.”

Doctor Who was not the only series to suffer missing episodes, with instalments of Dad’s Army, Till Death Us Do Part and Steptoe and Son among the shows impacted.

Efforts to track down the missing episodes have been made, with some recovered and restored for DVD release.

In the current Doctor Who universe, fans have been speculating who Jodie Whittaker’s replacement could be.

Several names have been thrown into the mix in the last couple of years.

Jodie, 39, has been the face of the thirteenth Doctor since 2017, making history as the first female Time Lord.

One of the latest suggestions is a star from Marvel’s hit new Disney Plus series Loki.

Many viewers were quick to point out the similarities between the episode and BBC’s long-running sci fi show Doctor Who.

Sophia Di Martino, who plays Sylvie in the Disney Plus series, has spoken out about the comparisons between Loki and Doctor Who.

When asked if she could ever see herself playing the Doctor or the Master on the BBC sci-fi, Sophia confessed: “I wouldn’t turn my nose up at it.

Doctor Who is available to watch on BBC iPlayer.