Popular daytime soap, Doctors, last aired on BBC One  on Friday, June 12 and fans have been wondering when the series will return to screens ever since. Express.co.uk has everything you need to know.

When will Doctors return to BBC One?

Doctors fans have been waiting patiently for the return of Doctors following the show’s long summer break.

The finale of Doctors aired on Friday, June 12 on BBC One.

Sadly, filming for Doctors had been impacted by the current coronavirus pandemic.

On March 18, the BBC announced they had suspended filming of EastEnders, Casualty, Doctors and Holby City. 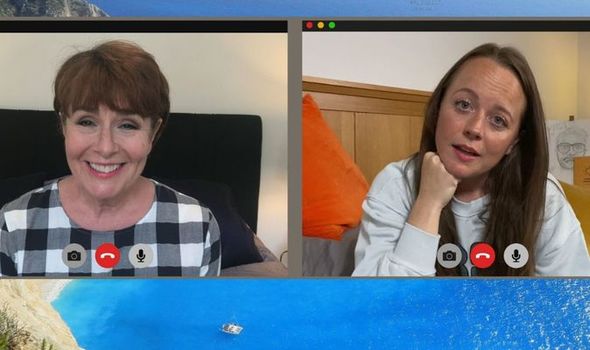 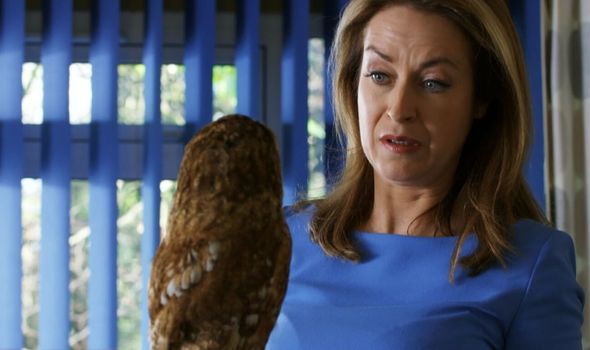 Unfortunately, the BBC has not yet confirmed when exactly the series will return to screens.

Thankfully, in August 2020, filming for Doctors resumed, with episodes scheduled to air later this year on BBC One.

Executive producer Mike Hobson said in a statement: “It’s been a long process of preparing the set, the crew and actors, to make sure we are working in the safest environment possible.

“We have been chomping at the bit to get back filming, especially as the audience loved our special Zoom episode.

“We are looking forward to picking up where we left off, and continuing to create great storylines full of humour, while raising awareness of serious issues, and of course, creating a bit of drama!”

When Doctors does return, it will air every weekday at 1.45pm on BBC One.

In the meantime, all seasons 20 and 21 of Doctors are available stream and download via the BBC iPlayer, 170 episodes in total.

The last episode of Doctors was a special lockdown episode which the cast of Doctors filmed from their individual homes on mobile phone.

The finale followed the staff at The Mill medical centre as they coped with the pandemic, giving consultations, counselling, and having meetings over video calls. 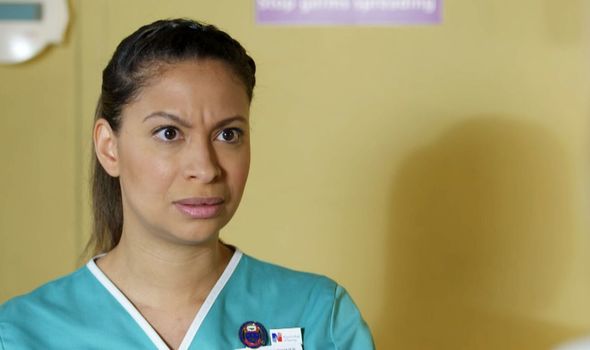 Some of the characters also experienced coronavirus symptoms and had to self-isolate.

Producer Peter Llyod explained to The Metro the idea behind the isolation episode.

He said: “I came up with the idea during the first week of lockdown – there was a lot of talk about what it would be like going back to work, when it would be and how we would do it; but it seemed so far off and I wanted to capture the strange times we were experiencing and present it to our audience as they were going through it.

“ It would be tricky to pull off, but knowing the Doctors team, I was sure we could do it effectively”

He also revealed that it took approximately three weeks to film on phones, laptops and tablets.

In a statement, Mike Hobson, BBC Studios executive producer, said: “We’re never afraid to push the format on Doctors as our loyal viewers know, but this episode has been a challenge of a very different kind.

“To turn it around at this speed has meant coming up with new ways of working and totally rethinking how to make the programme.

“I’m incredibly proud of the work everyone has put into this episode, especially our brilliant cast who have had to learn new skills, while still giving outstanding performances.”

Carla-Maria Lawson, head of BBC Daytime and Early Peak, added: “Doctors recently celebrated their 20th anniversary and this unique episode demonstrates why the programme continues to innovate and remains so popular with viewers.

“I think lockdown has presented challenges for everyone but it’s been wonderful to see the ingenuity within the creative sector and I’m delighted that Doctors is the first British continuing drama series to bring this very exciting format to fans.”