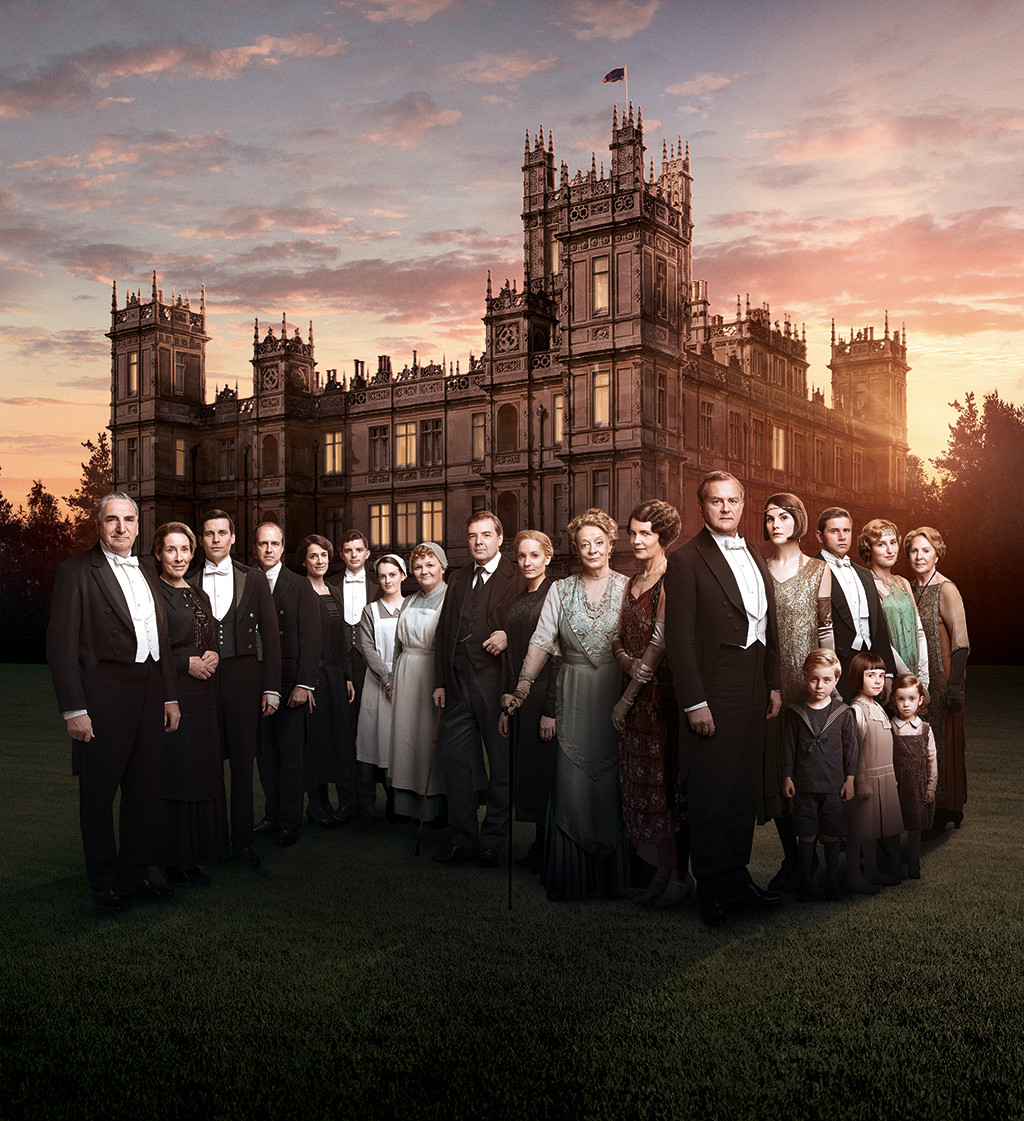 It’s been four years since Downton Abbey had its final episode, but from the looks of these new movie posters not much has changed for the Crawley family and the Downton staff.

The new posters, released on the official movie’s Twitter account, features pairings of your favorite characters looking as regal as ever. The movie is set in 1927—two years after the 1925-set sixth and final season—and the Crawley family is preparing for some very big guests: the king and queen of England! Things have changed since viewers last set foot in Downton Abbey, but by just how much? You’ll have to see for yourself when the movie hits theaters in September.

Below, get a look at the cast in character. 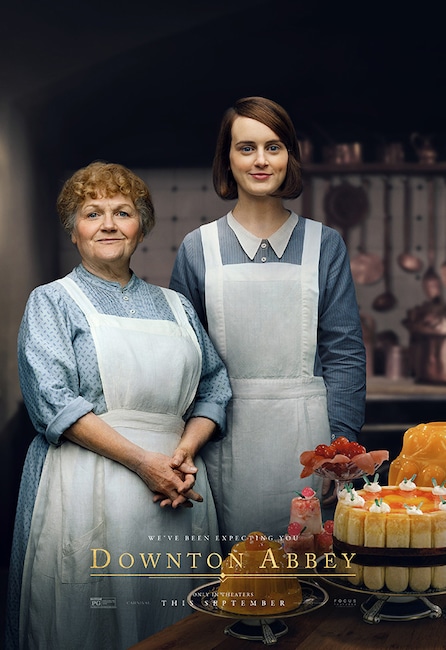 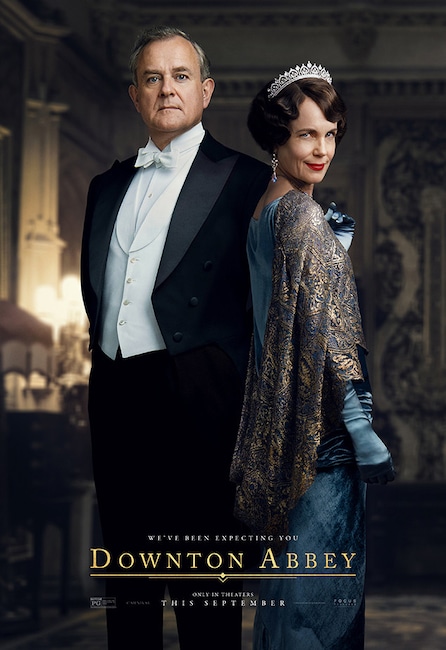 Hugh Bonneville is back as Robert Crawley and Elizabeth McGovern as Cora Crawley. 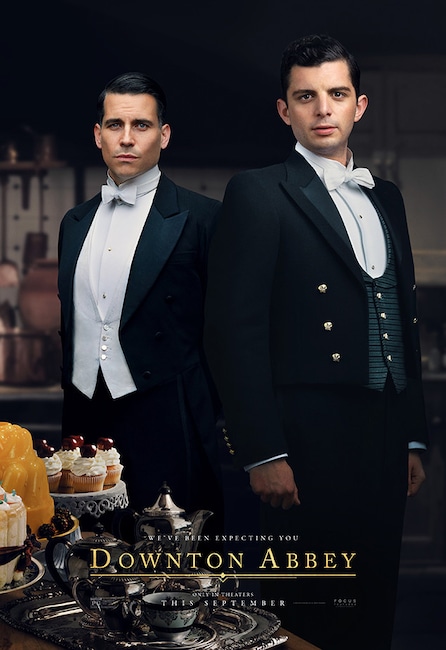 Robert James-Collier is back as Thomas Barrow and Michael Fox returns as Andy. 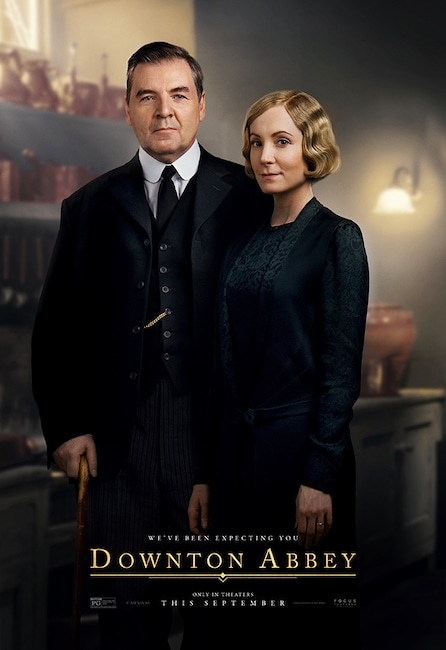 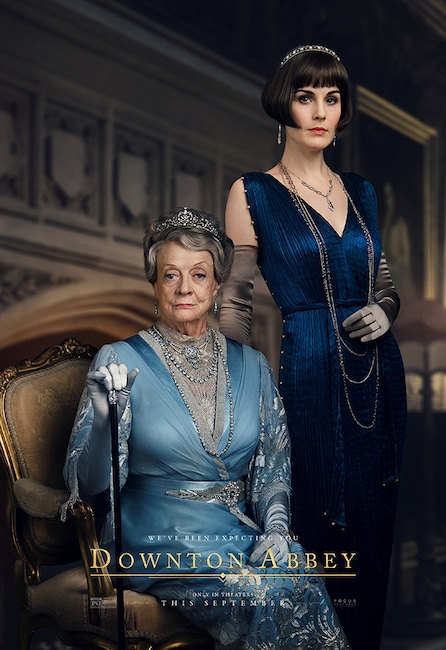 The Dowager Countess and Lady Mary

Oscar winner Maggie Smith returns as Violet Crawley, the Dowager Countess, and Michelle Dockery is back as Lady Mary. 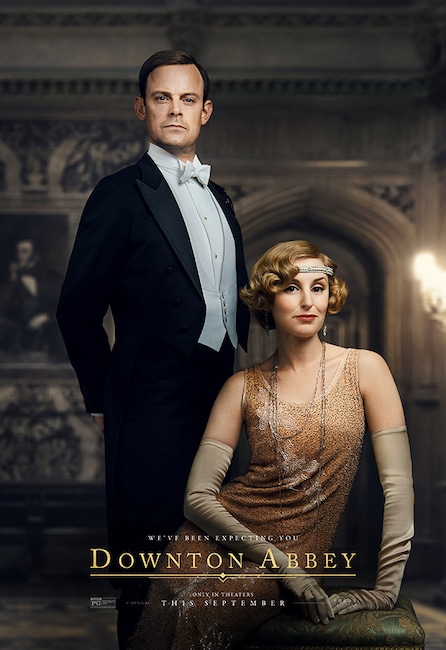 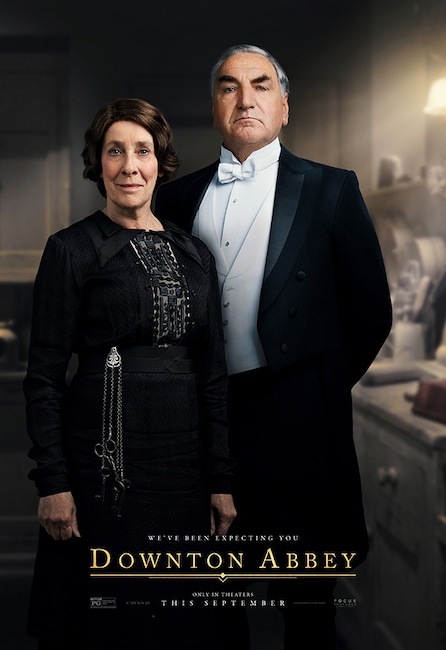 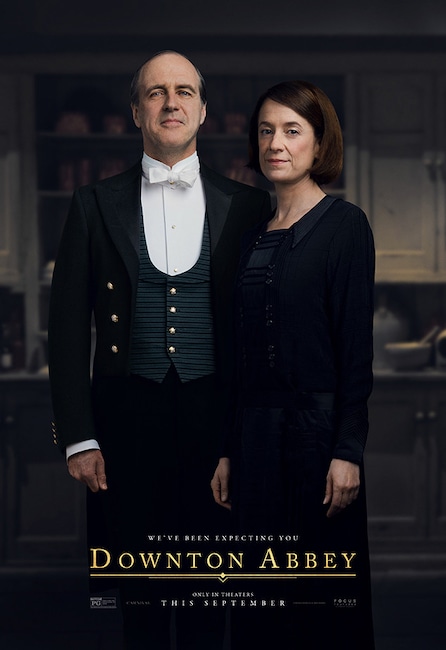 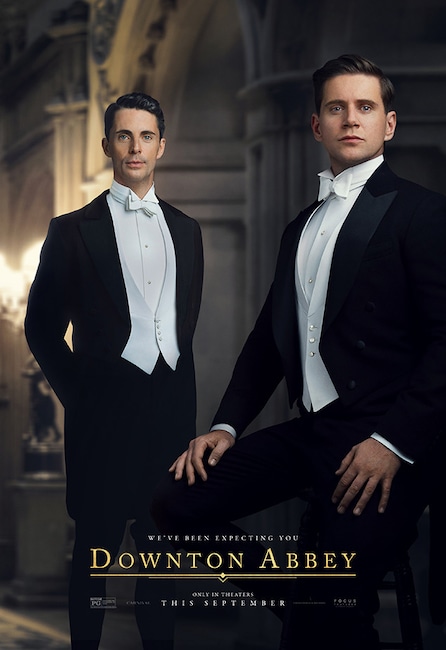