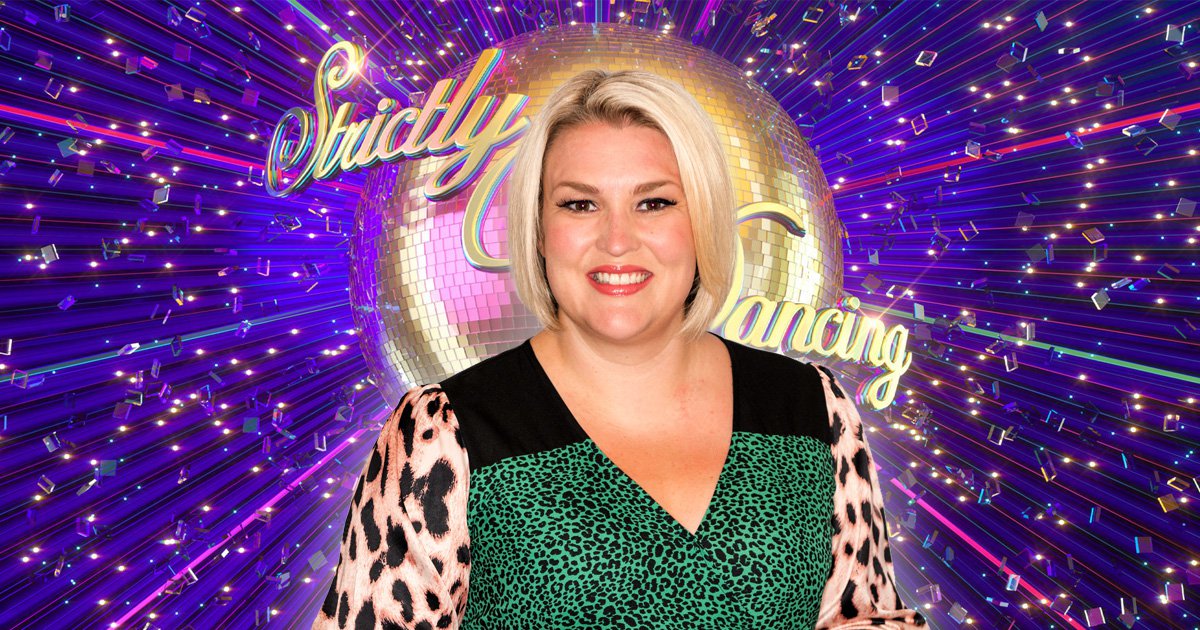 The Strictly Come Dancing 2021 line up is growing as Dragon’s Den star Sara Davies became the next star to be revealed.

Good Morning Britain announced the news on Monday morning’s episode, with the businesswoman joining hosts Ben Shephard and Kate Garraway in the studio.

She said: ‘It always felt like a pipe dream until I joined Dragon’s Den and Deb [Meaden] would talk about it, and then I hoped one day maybe.’

On her dancing experience she shared: ‘I’m really good when I’ve had a few drinks on a Saturday night, other than that I’m not so sure.

The TV star, 37, confessed she couldn’t tell her parents about Strictly in case they accidentally let it slip like they did when she first joined Dragon’s Den.

She added in a further statement: ‘My Mam and Dad are going to be so excited. I’m really nervous because so far the producers keep asking me if I can dance. Truth be told – I haven’t got a clue! I’ve not danced since I did ballet lessons when I was little.

‘The business world has taught me that tenacity, drive and determination deliver results, I hope that I can bring that to the dancefloor. And I’m excited to see the impact of all those hours of training on my mum tum!

Sara revealed she was most looking forward to the ballroom numbers the most, such as the waltz and the American Smooth, because she loves the ‘floaty dresses’ the women get to wear.

She joined Dragon’s Den in 2019 where she was the youngest ever dragon on the panel of entrepreneurs. Sara has earned over 30 business awards and her company Crafter’s Companion now employs nearly 250 people around the world.

This year’s celebrity contestants are gradually being confirmed after months of speculation and we have five names so far.

Chef John, who won Bake Off in 2012, will be making history on the show as the first male contestant to dance with a male professional partner.

He revealed the news to Matt Lucas on Radio 2 last week, confessing: ‘I am so excited! I’m very, very nervous. I’m actually shaking inside.

‘I was born to be on that dancefloor. I’m going to have to be taken off kicking and screaming every week.’