CATHY Shipton is leaving Casualty after over three decades on the BBC medical drama.

But why is she leaving? And who is the actress behind Duffy? Find out below… 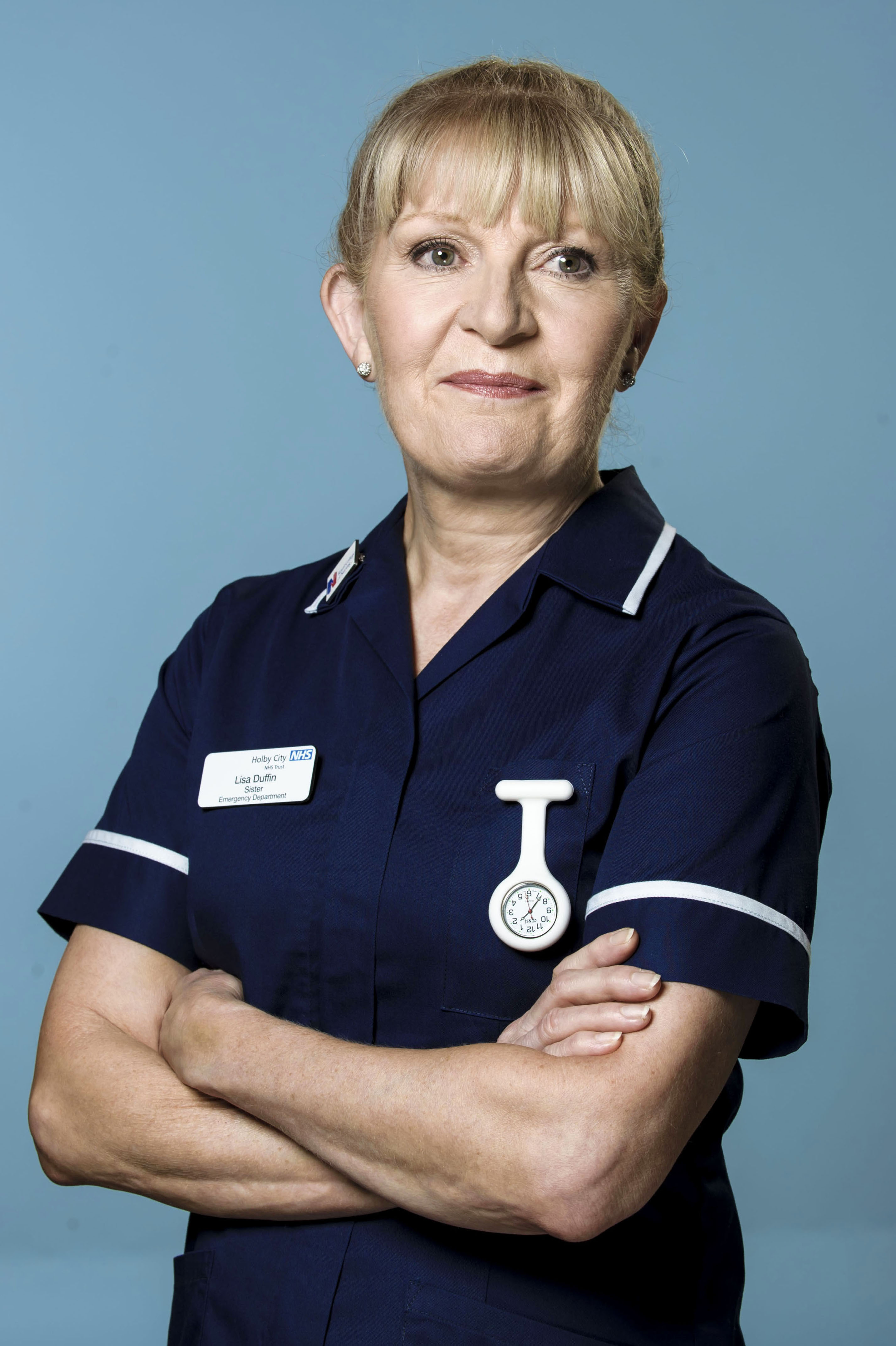 Yes – On October 9, 2019 it was revealed that Cathy would be leaving the soap after 33 years of playing nurse Duffy.

The 62-year-old will bow out early next year as she continues to struggle with her dementia diagnosis.

However the details surrounding her exit are being kept under wraps.

Announcing she is leaving the show, Cathy said: "Walking in Duffy's shoes through the years has taught me so much for which I'll be forever grateful.

"I'm honoured and humbled to have played this inspiring woman.

"With sadness, but a sense of completion, l say goodbye."

Speaking to Inside Soap earlier this year about Duffy stepping down as a nurse, Cathy said: "Duffy realises that her department is carrying a potential liability.

"Despite the fact she acted professionally, and Mr Coulson apologises, Duffy decides to call it a day.

"She doesn't want to end up making a choice that could be medically questionable." 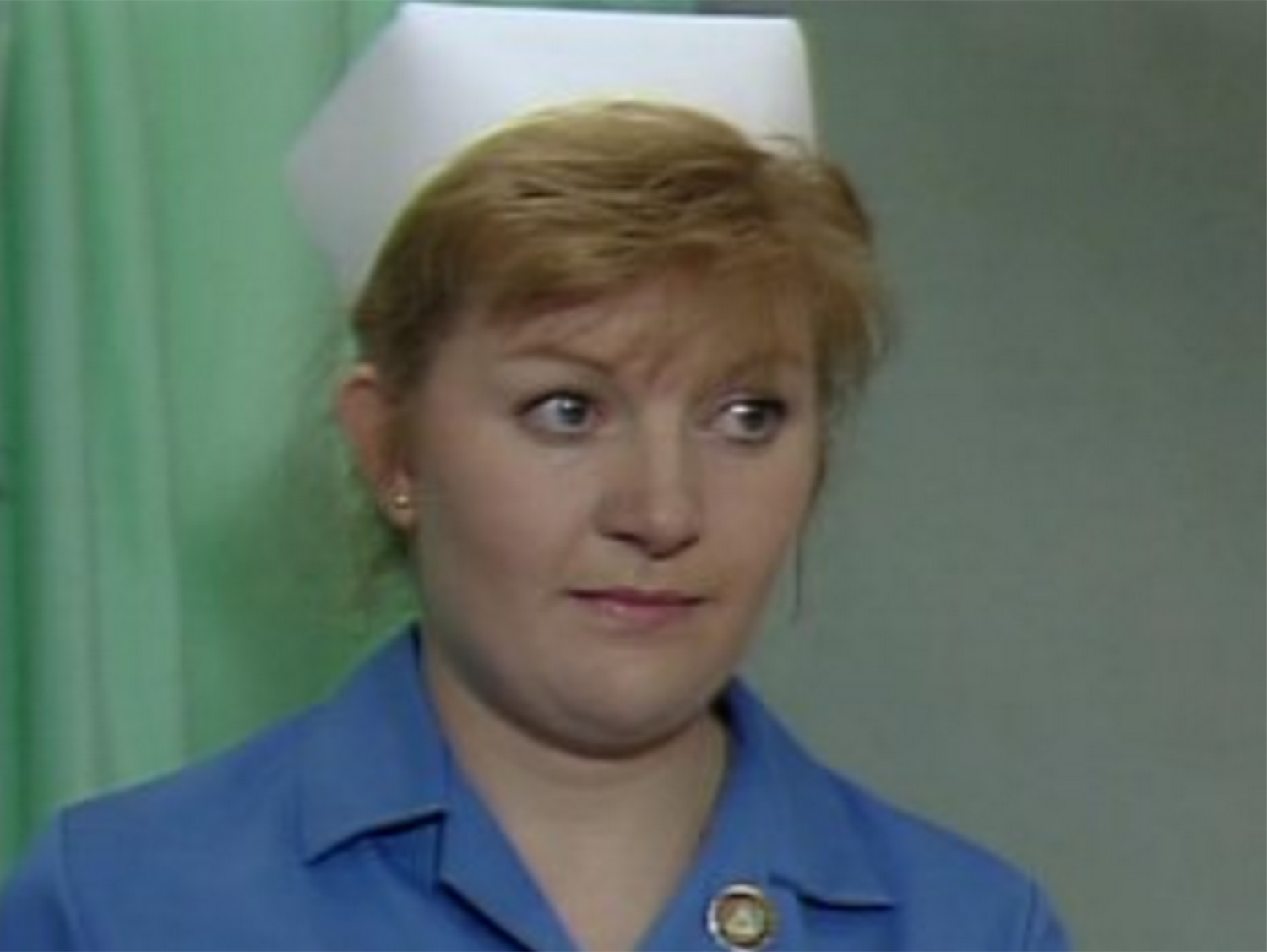 What has happened to Duffy on the show?

Since first appearing in the drama in 1986, Cathy has starred in more than 350 episodes.

And her character Duffy has been part of some big storylines addressing important topics including HIV, suicide, sexual assault and mental health.

Her character has already been forced to step down as a nurse at the hospital as her dementia deteriorates.

Duffy is set to suffer from a mini-stroke as her health continues to suffer. 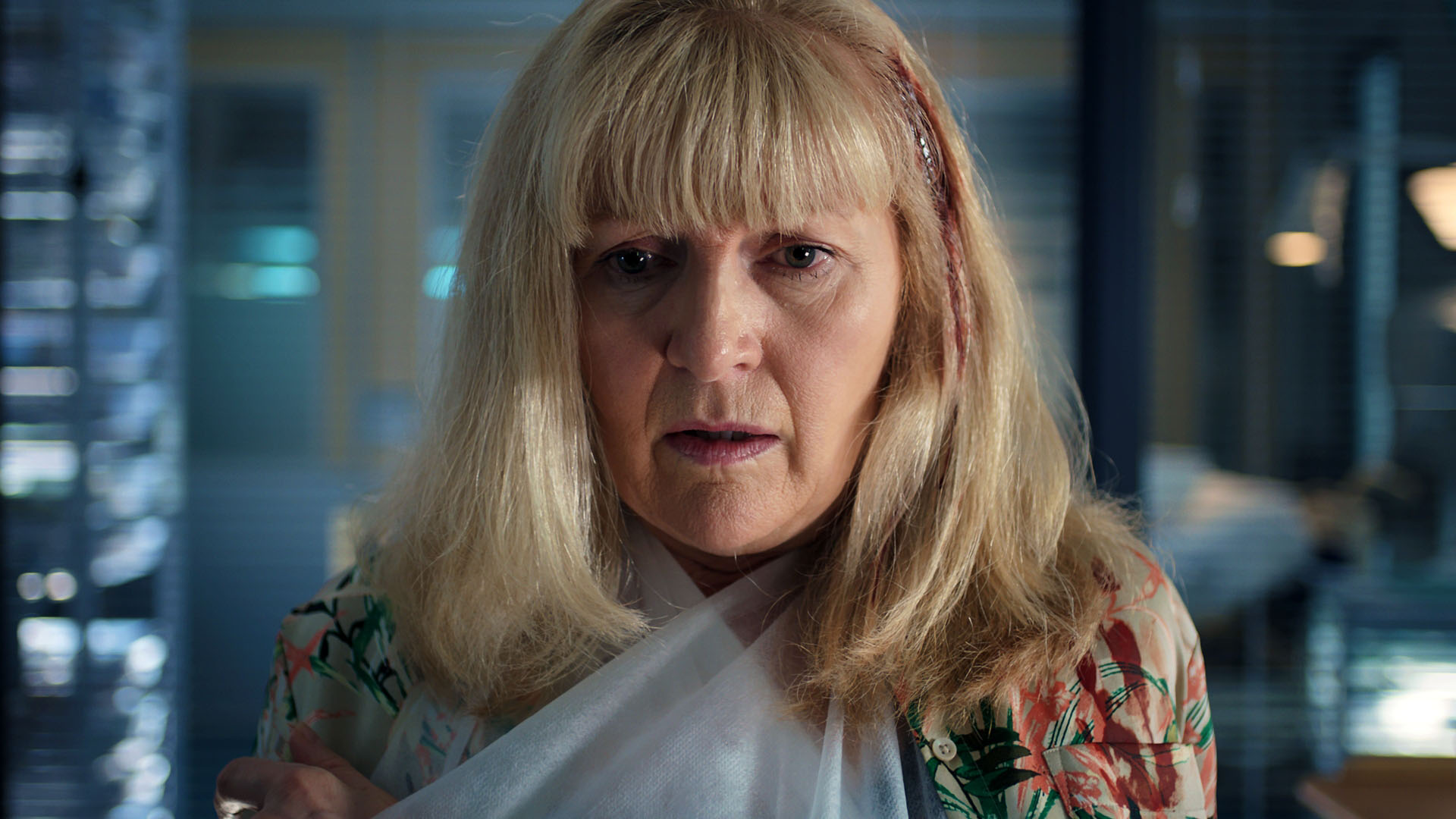 Who is Cathy Shipton?

Cathy Shipton is an English actress who was born on March 27, 1957.

Cathy was born in Lewisham and educated in a convent in south London before training as an actress at Rose Bruford College.

Before being cast in her iconic role of Duffy, Cathy was being considered for the role of Susie Mercer, the receptionist.

Since her debut in 1986, Cathy has left and rejoined the cast several times.

Besides her long-running involvement with Casualty, Cathy has also had parts in Doctors, The Bill and One Foot in the Grave.

And she even played a midwife in Spice World the movie!

Cathy is married to fellow actor Christopher Guard with whom she shares daughter Tallulah Grace Lily (b.2001.)