DANCING With the Stars fans have spotted a major clue that Tyra Banks won’t be returning as host for season 31.

The continued speculation from fans comes as sources have been insisting to The Sun that the 48-year-old’s been fired from her hosting gig. 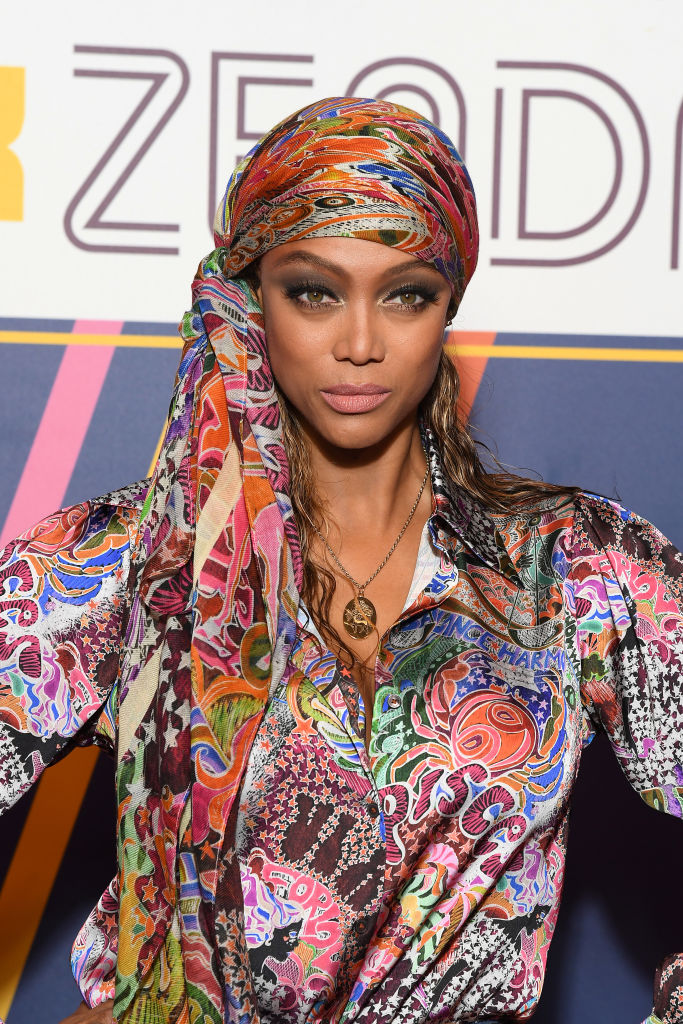 On Monday, Deadline revealed that Tyra had landed a brand new onscreen job, this time for acting.

The model signed on to star in a remake of the 1991 comedy Don’t Tell Mom the Babysitter’s Dead.

The original film followed five siblings left to fend for themselves after their babysitter dies while their mom is out of town.

Christina Applegate played 17-year-old Sue, the eldest sibling who was forced to rise to the occasion and take care of her siblings after the babysitter’s death. 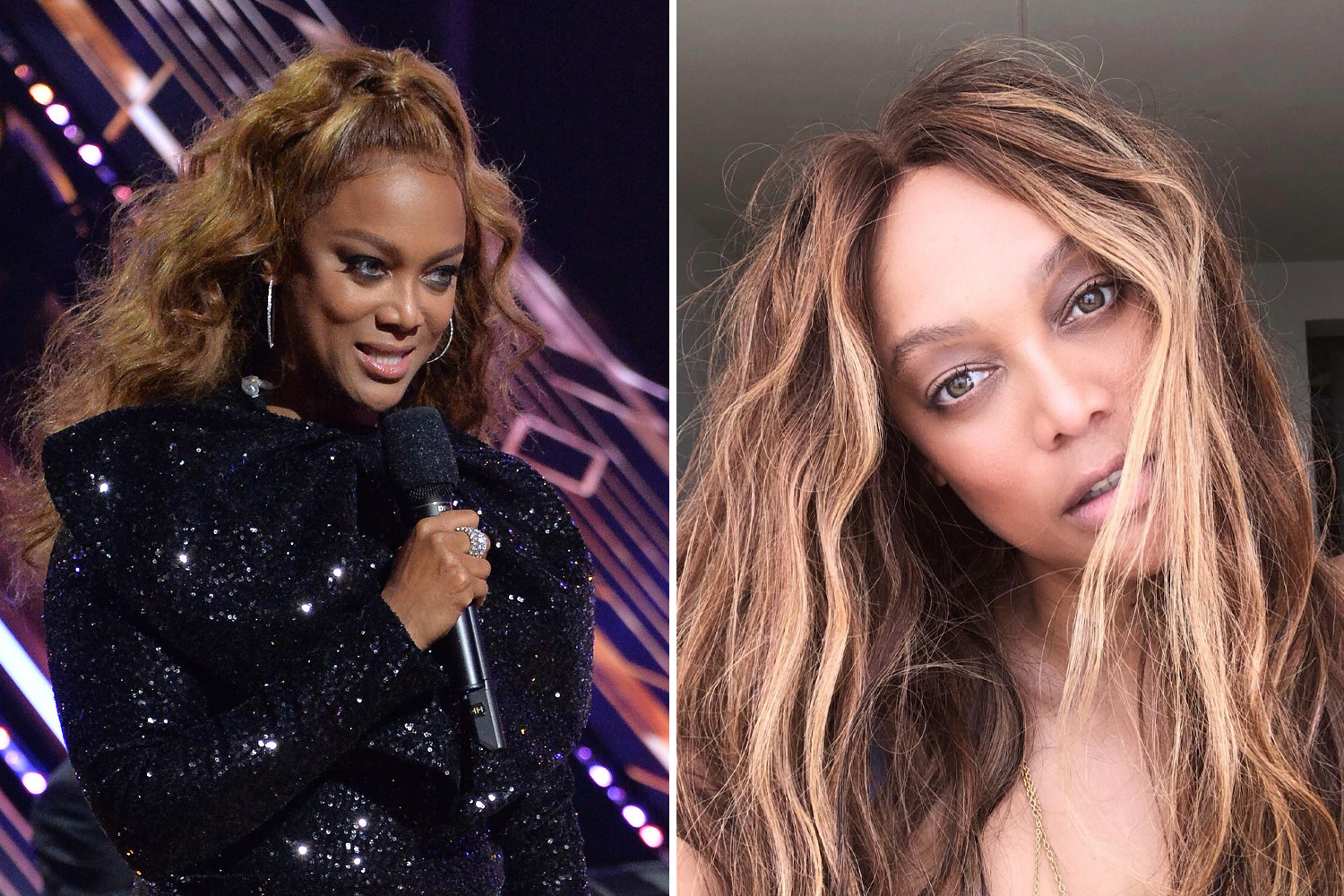 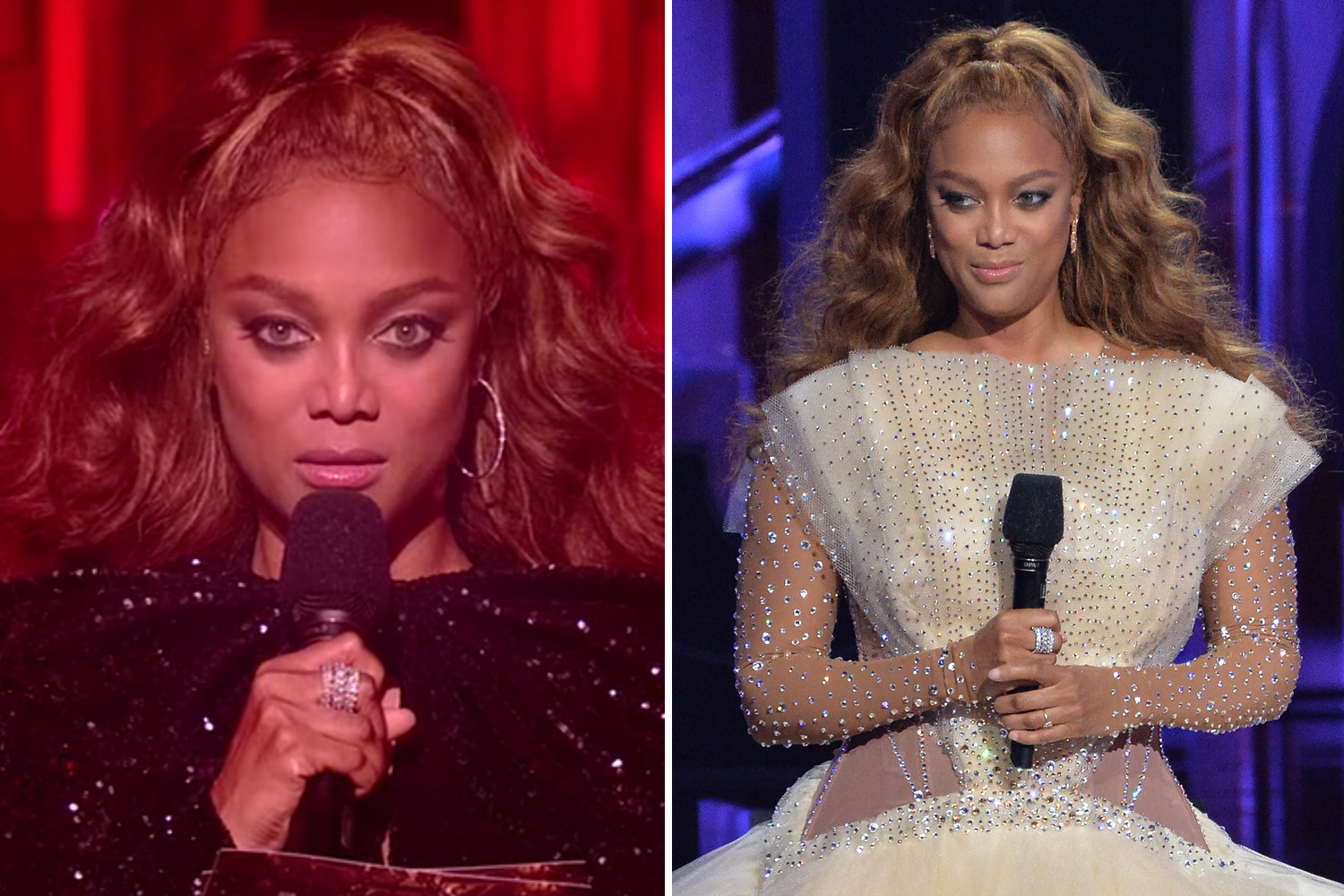 Why DWTS was REALLY dropped by ABC and moved to Disney+

The remake will be a present-day retelling and Tyra will take on the role of fashion executive Rose, who was portrayed by Joanna Cassidy in the original.

But with the new gig and production starting up in July, fans are thinking this might mean she’s one with DWTS.

One fan on Reddit shared the news and speculated: “She just signed on to a new movie- could this be a sign she's officially out?”

Another said they wanted that to be true, writing” “I hope she leaves…I don't want her to come back.”

She then remained at the helm for Season 30, though it seems her time on the show is coming to an end.

While DWTS has not yet announced the host for its upcoming season, The Sun exclusively revealed that Tyra will likely not be returning.

A source told The Sun: "There is no official decision on who will be hosting next season but it doesn't look like Tyra will be back.

"Which would be a network decision, not her decision."

As previously reported, DWTS is leaving ABC after 30 seasons, and will soon join the Disney+ streaming service, following low ratings and major backlash over Tyra as host.

The Sun insider blames this season's low ratings not on the competition but rather how it was presented.

"Production has been a mess, with no clear direction of where [the show] was going, which is why certain producers have been axed in recent months," they said.

Last year's season, according to the source, was considered an on-screen success critically, as people enjoyed the contestants and winner Iman Shumpert.

The source added: "The mix of the behind-the-scenes chaos and the historically low ratings ultimately was the nail in the coffin.

"ABC didn't feel it was worth the investment anymore but didn't want to drop it as a whole."

Aside from its move to Disney+, the competition series has also been renewed for two seasons and will become the streaming service’s first live series.

The shake-up comes after the show had been dealing with some troubles the last couple of seasons, including fans calling for host Tyra to be fired and plummeting ratings.

During Season 29, Tyra announced the wrong bottom two couple during the elimination process, blaming the broadcast blunder on a cue card mistake.

Almost immediately, fans were not in step with the ANTM alum.

There was a fan petition to replace her on Change.org that earned 14K signatures.

Outlandish outfits have been another issue, as Tyra has been known to even upstage performers, including a dinosaur-evoking number that was stomped by fans.