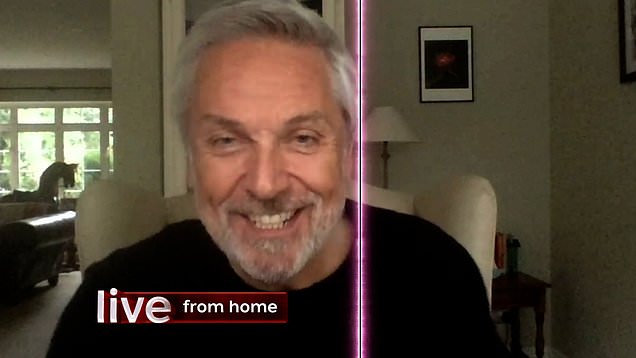 Comedian and EastEnders newcomer Brian Conley revealed that he got lost on his first day on the set of the iconic show.

Brian is playing Sonia Fowler’s (Natalie Cassidy) dad Terry Cant aka Rocky – a cheeky chap with many a story to tell.

Sonia’s life is about to be turned upside down when he turns up wanting to build a relationship after 35 years.

On The One Show tonight, Brian told hosts Alex Jones and Jermaine Jenas that he got lost after filming his dramatic first scene.

‘My first scene is with my daughter Natalie Cassidy, Sonia, and we had to do this scene outside just right in the square and it’s very dark and we had this dramatic scene and everyone goes “Alright that’s it, thanks”,’ he explained.

‘I went back into The Vic and I put my coat back on, found my script, got my coffee and when I came back out everyone had gone and I didn’t know how to get back.’ 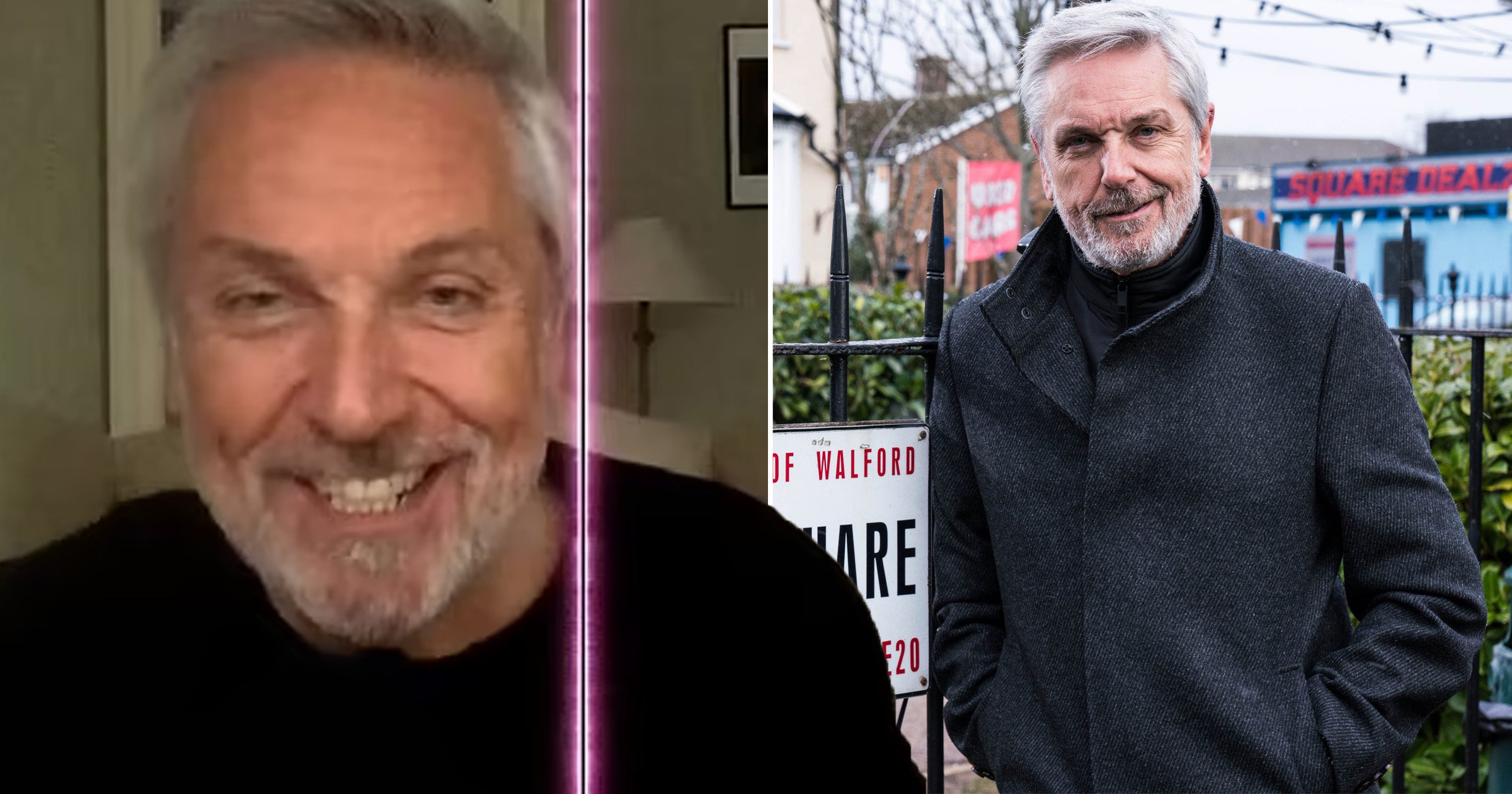 The performer hilariously explained that the set is ‘like a labyrinth’ and as the dressing rooms aren’t nearby, he had no idea where to go.

Host Jermaine Jenas couldn’t hold in his laughter as Brian told the story.

‘You go up here, down there and suddenly I’m here and I don’t know what to do. I can’t catch a train because it’s not a real train station.

‘And then I was thinking, “Oh maybe this is a joke and they’re all going to jump out”.

‘I was just wandering around the square all on my own, it was very weird.’

Thankfully the star has lived to tell the tale, as he eventually managed to find his way back to the dressing rooms.

Brian was approached to play ladies man Terry during lockdown. Due to the restrictions caused by the pandemic, he found he had a lot of free time on his hands.

‘By some quirk of fate they rang and said, “Look, are you interested? We’re interested in developing this character”.

‘Oh my god I jumped at it and I so appreciate how lucky I am and how many people would give their right arm to be in this position. I’m delighted by how it came about.’

The One Show airs on BBC One weeknights at 7pm.