EASTENDERS fans are terrified that Gray Atkins will KILL Chelsea Fox after she brutally dumped him tonight. 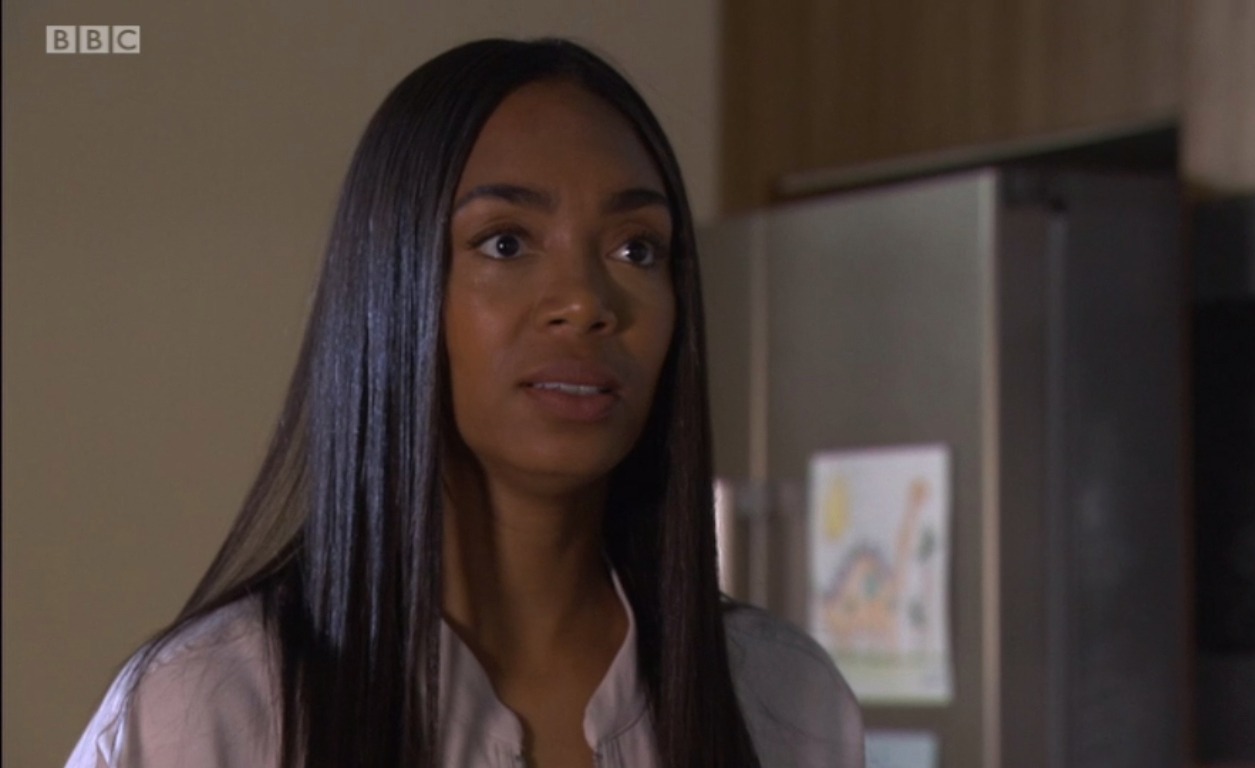 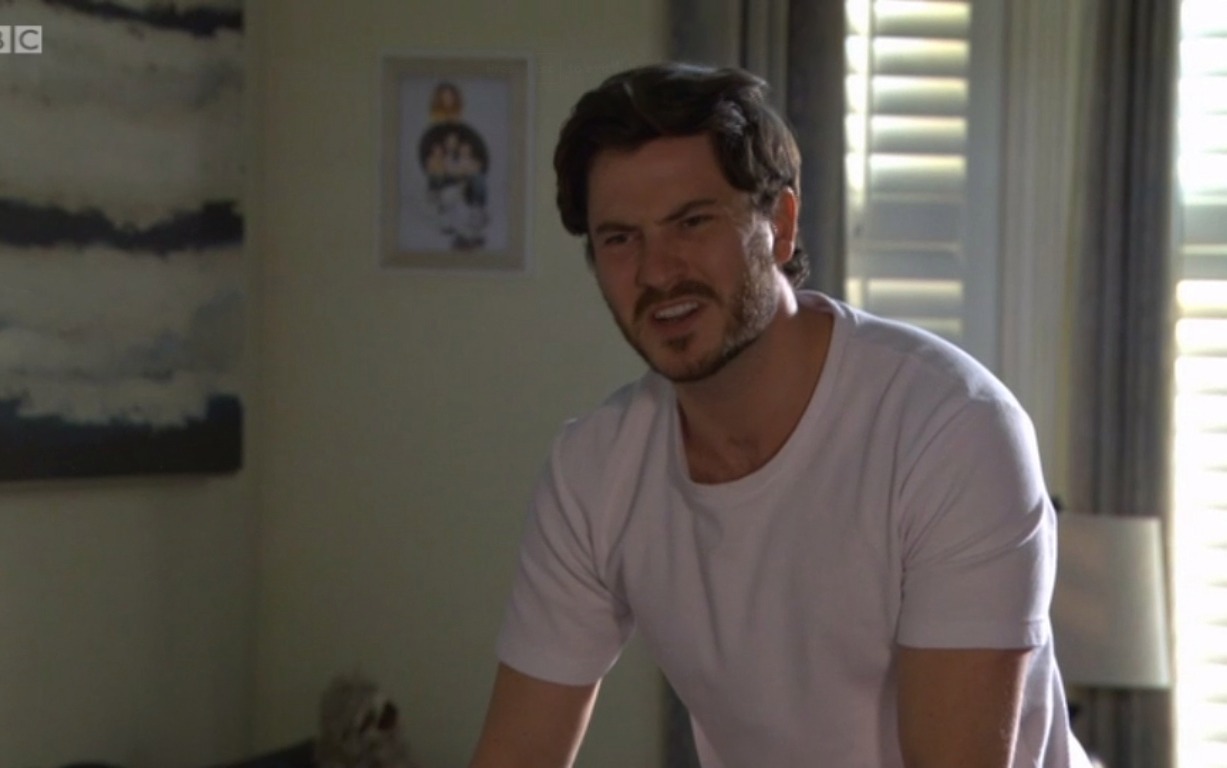 During tonight's instalment beautician was left fuming when Gray told her that they were going on a date to a farm with his two kids Mackenzie and Mia.

Despite being hesitant over their new plans, she went off to the cafe to buy some snacks for during the day when she bumped into her mum's fiance Jack Branning (Scott Maslen).

Luckily she managed to get out of going to the farm after she offered to help him find a ring for Denise Fox (Diane Parish).

When they were out shopping Chelsea spotted a diamond ring in the window of a pawn shop, but Jack said that he didn't want to buy a ring from that kind of place.

Chelsea fell in love with the ring and decided to buy it for herself on Gray's credit card.

When she returned home after their shopping trip Gray noticed the sparkling rock on her finger and flipped.

He asked her: "Where did you get that?

A confused Chelsea replied: "What?!"

Gray asked her where she managed to find it and told her to take it off.

When she refused to he lost it and stormed out of the house.

After realising he had over reacted, and not wanting to blow his cover, Gray tried to apologise to her by offering to take her on holiday to Cornwall.

Chelsea brutally said: "We're finished. Spend a week with you? Over my dead body."

Now viewers of the hit show are convinced that Chelsea will be Gray's fourth victim.

One wrote on Twitter: "I really hope not but I feel like it's beyond obvious that Chelsea is gonna be Gray's next victim. #EastEnders"

A second said: "Chelsea wanted a way out and she finally found her chance…Gray doesn't like rejection so will he get revenge on Chelsea now? #EastEnders"

A third added: "OMG has Chelsea just had a hell of a lucky escape? Or will Gray let her go so easily? #EastEnders" 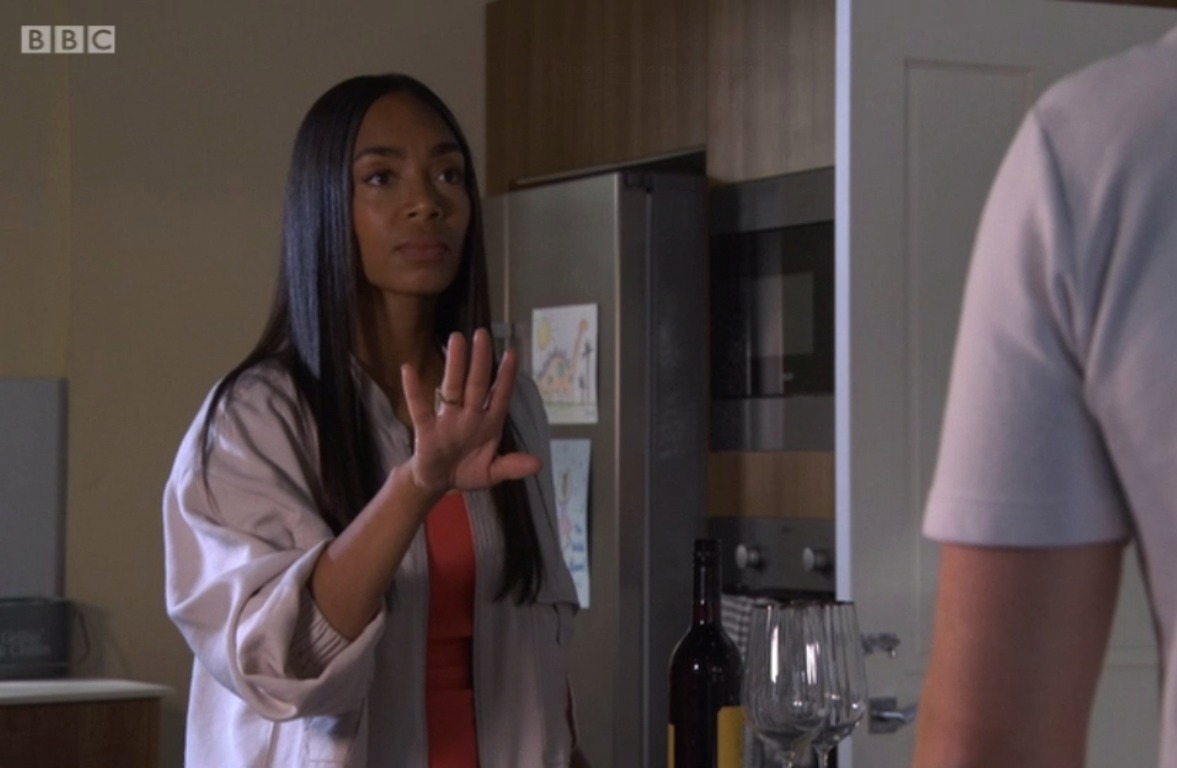 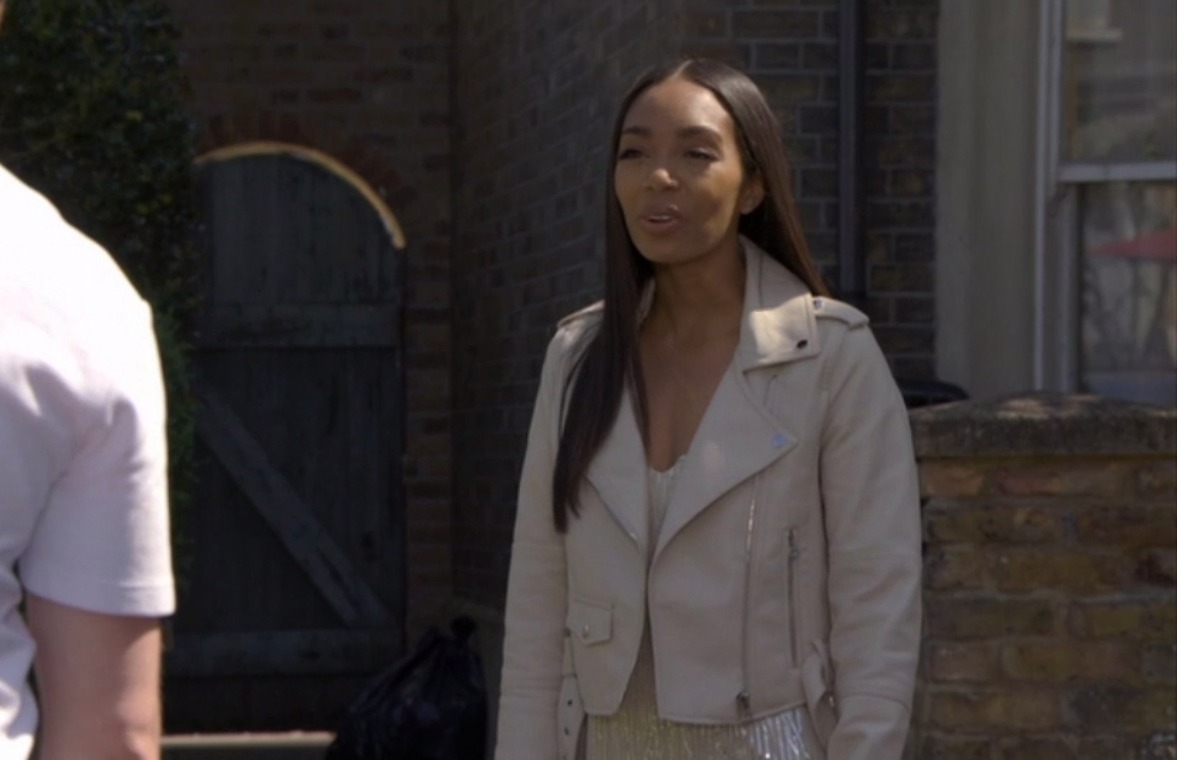 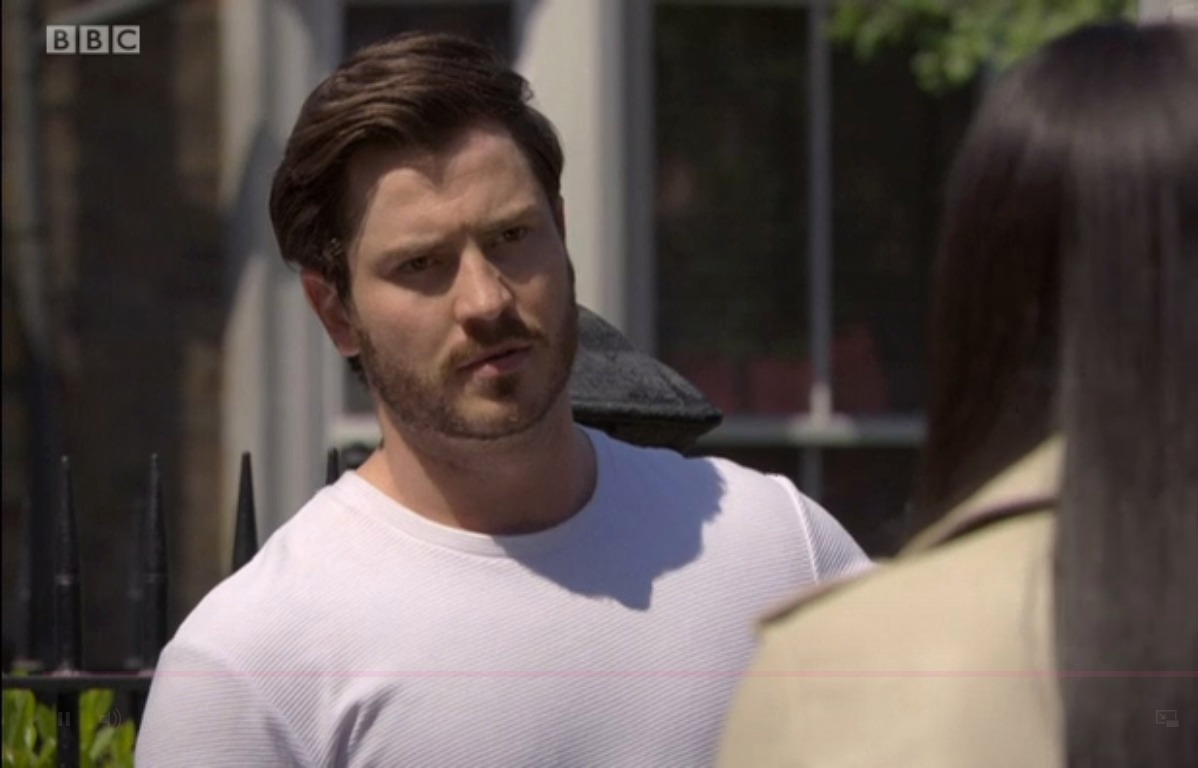 EastEnders continues on tomorrow at 8:30pm on BBC One