EASTENDERS viewers will get a look into Sheree's dark past as husband Patrick lays dying in hospital.

Actress Suzette Lleyelyn has revealed that the hairdresser won't cope as Patrick faces the fight of his life – and her secret history will be exposed to their family. 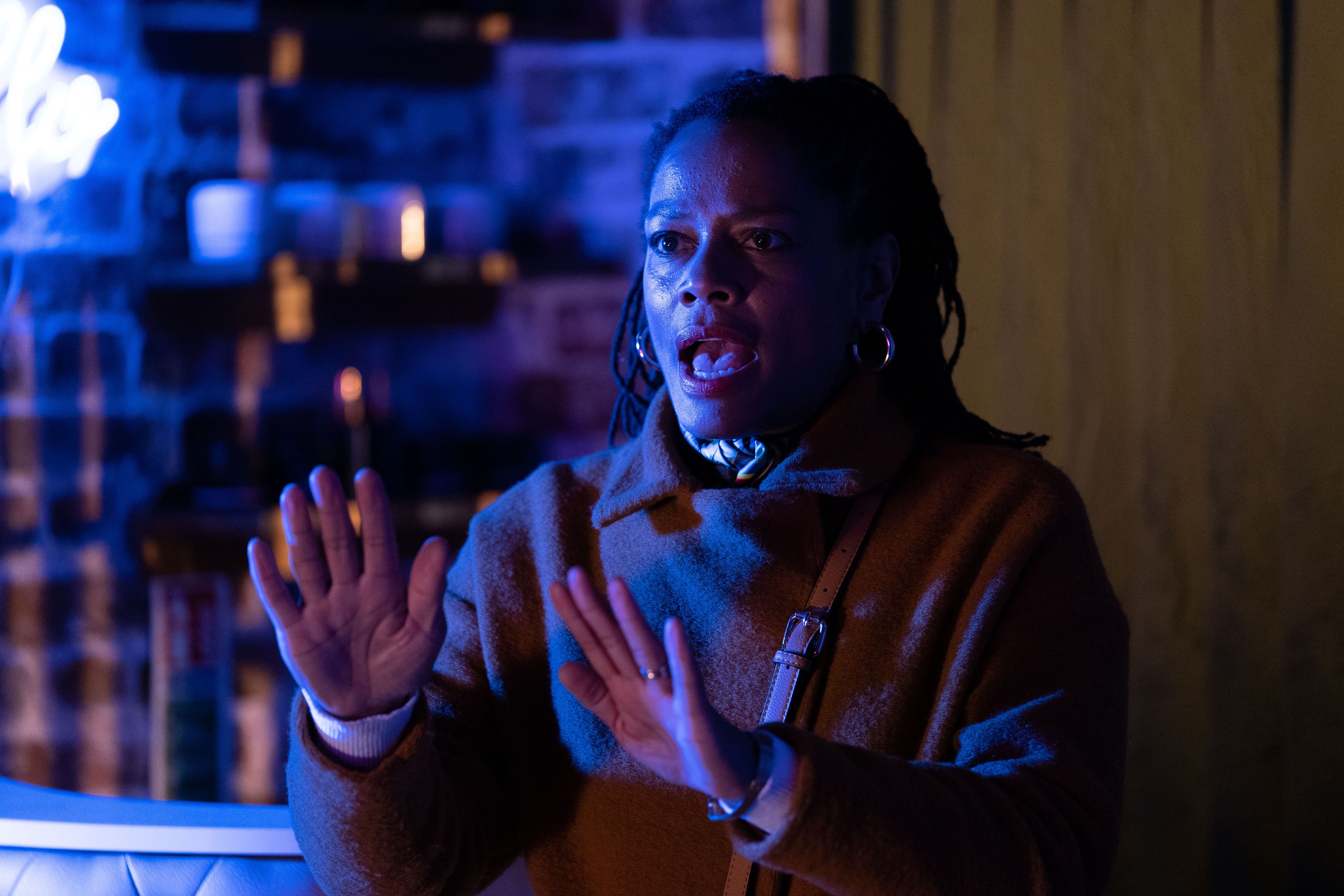 Patrick was left battling for his life after a confrontation with serial killer Lucas Johnson.

But while Patrick is in hospital seriously ill, Sheree panics and wants to leave him to let his family care for him.

Speaking ahead of the scenes, Suzette revealed: "She is just shocked, she has looked after him, and he’s been ill already and I think she is very frightened.

"She has lost a husband before so she is just scared of losing him." 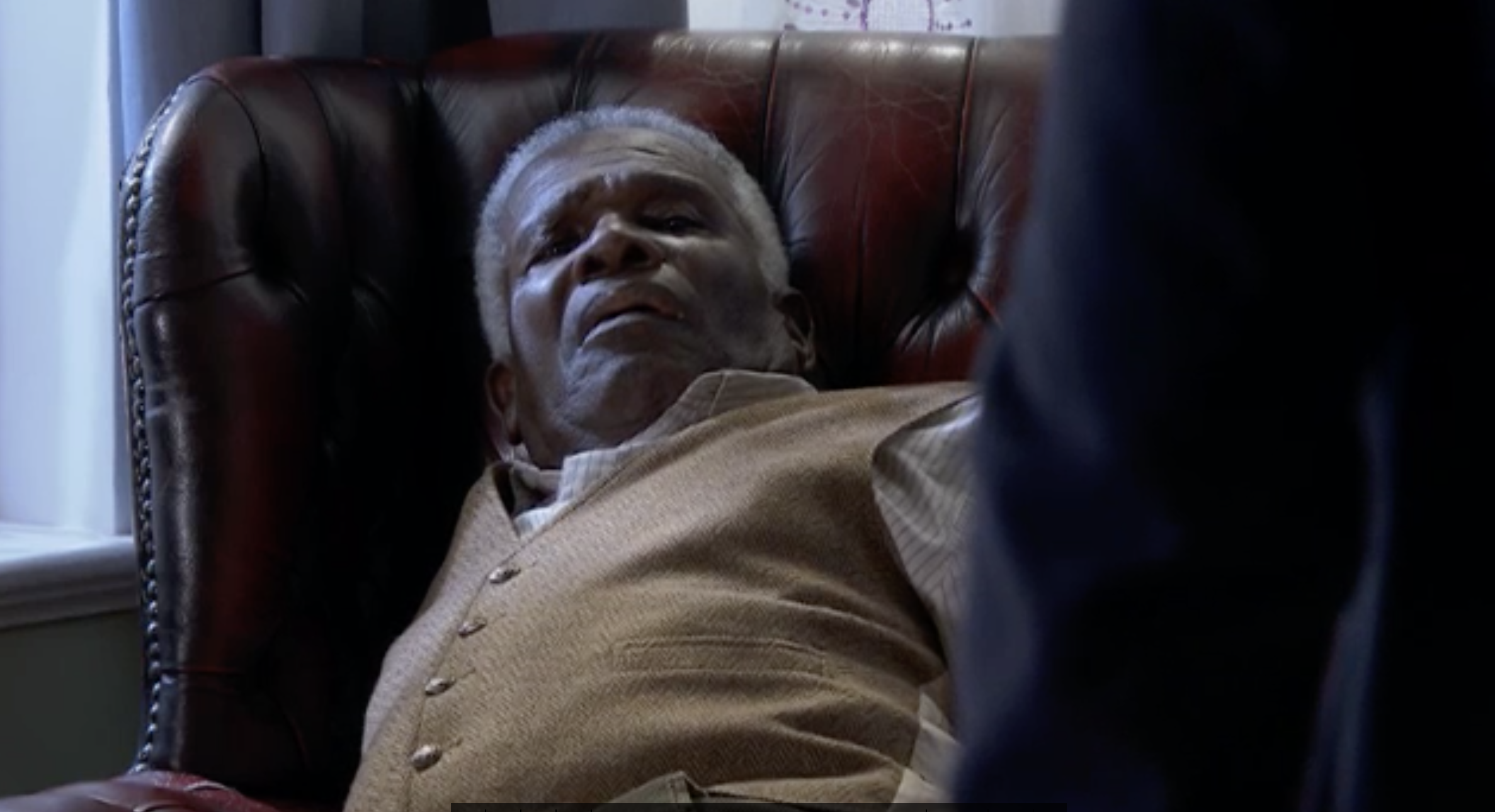 Forced to confront the possibility that she could lose another man she loves, Sheree considers walking away to save herself the pain.

Suzette added: "No she is not coping very well, he has got through COVID with lots of people dying and that was a really frightening time for her to.

"I think she just can’t face it at the moment."

She added: "She realises that if her worst fear does come to fruition, she has to make the most of the time she has. That is what she is really afraid of, losing him.

"But she isn’t helping herself by not spending time with him and sharing the moments now whilst she can and it really worries her."

And she revealed that secrets will be exposed that rock the family.

She teased: "Just when everything seems to be on an even keel for the family – past problems come back to rock the boat for Sheree and Isaac."

Jennifer Lopez: I Wasn’t Loving Myself During My Marc Anthony Marriage

Kristin Cavallari & Jay Cutler Post the Same Photo Together
We and our partners use cookies on this site to improve our service, perform analytics, personalize advertising, measure advertising performance, and remember website preferences.Ok