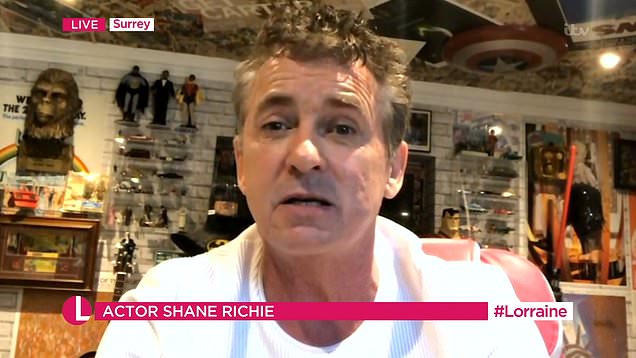 EastEnders’ Alfie Moon could soon be on his way back to Albert Square to sabotage Kat Slater (Jessie Wallace) and Phil Mitchell’s (Steve McFadden) blossoming romance.

The character did another disappearing act from Walford in January 2019 and is thought to be living in Spain, but now Covid-19 restrictions are easing will fans soon see him ruffling feathers and making dodgy deals?

Actor Shane Richie teased that a comeback could be on the cards as he joined Lorraine Kelly on her show today.

‘Alfie’s still on the run in Spain running a bar,’ he shared. ‘I think he still owes money to Phil. I know Kat and Phil are bumping ugly. Who knows, there might be a chance Alfie could turn up and spoil their little party.’

Kat and Phil’s relationship has been slow and steady, but new spoilers reveal Kat tries to get through to Phil and encourages him to make amends with his sons Ben (Max Bowden) and Raymond.

At the time of Alfie’s exit, EastEnders boss Kate Oates didn’t rule out his return and revealed the door has been left open. 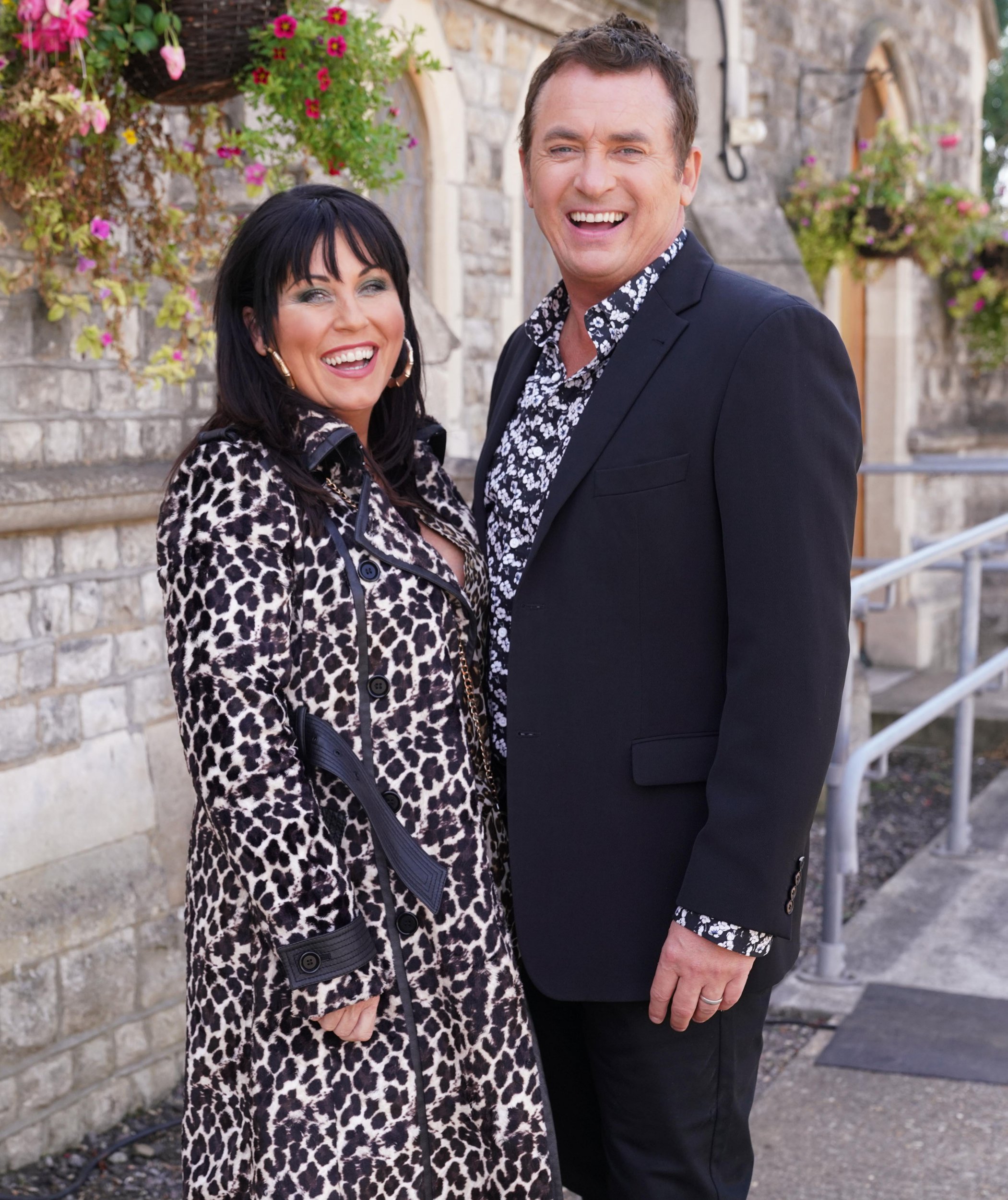 Speaking to the Express at the time, the executive producer said: ‘I’m excited about moving Kat on with refreshing dynamics.

‘I feel that is really important. But with Kat and Alfie, they will always have that special relationship and bond, and if you wanted to bring it back to that, you absolutely could.

‘I’m also interested in refreshing it and doing different things. I’ll go with anything.’

She added: ‘Shane has created such an icon in Alfie that you never know. You don’t come back at Christmas for nothing. He did really well with that. I would work with Shane again. He’s Alfie, he’s awesome.’

Lorraine airs weekdays at 9am on ITV.